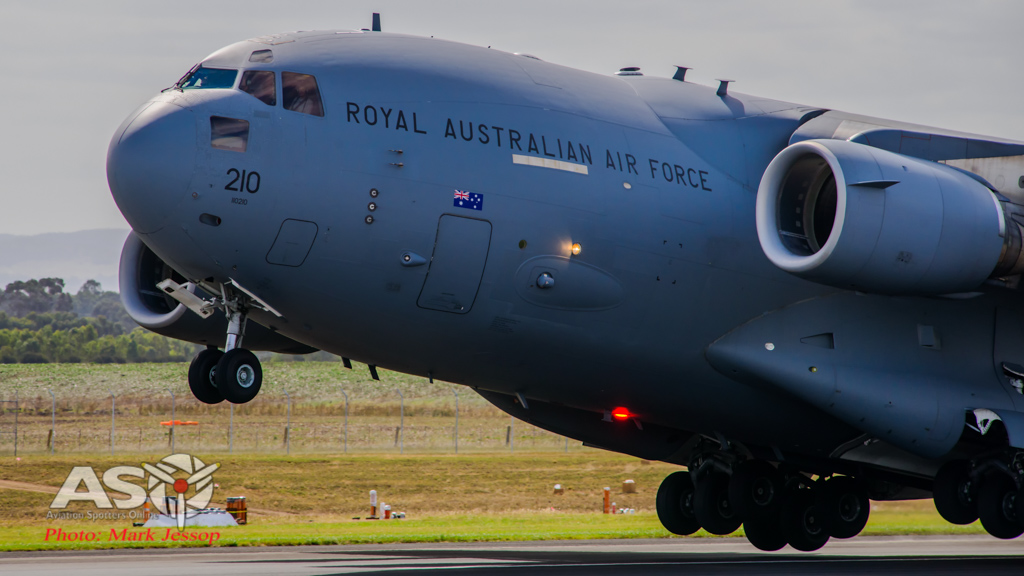 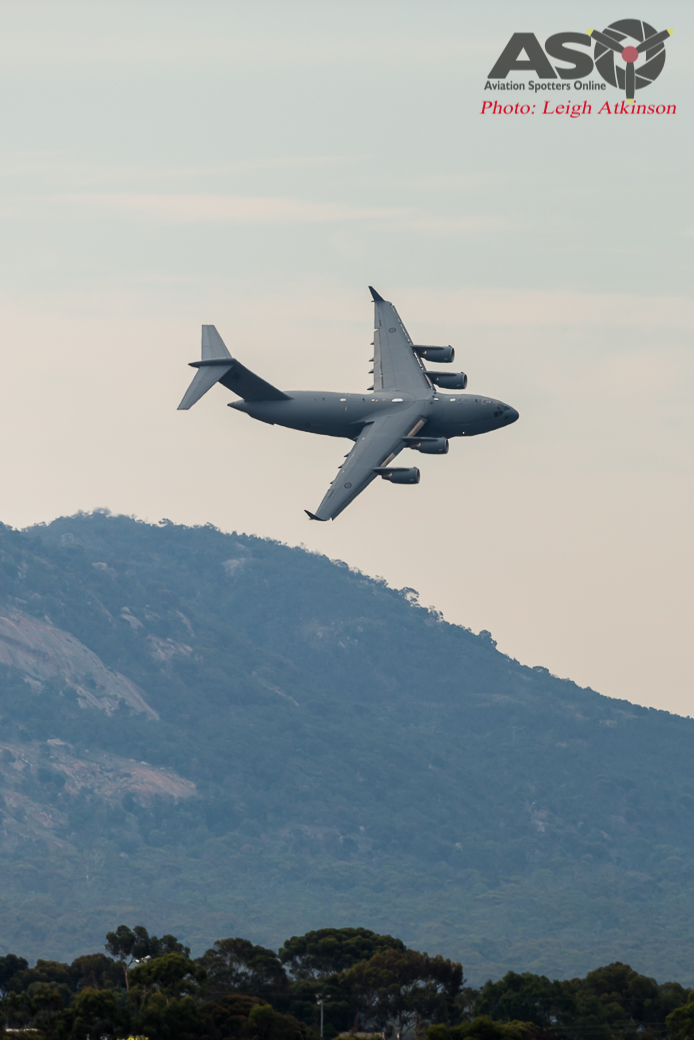 Flying as low as 90m off the water these two behemoths will pass Noosa at around 4pm heading South.

Heading south, the C-17As will then fly along the coast past Maroochydore, Caloundra, along Stradbroke Island, then Gold Coast and Tweed Heads.”

For Queenslander photographers this is an awesome opportunity to capture some great RAAF assets doing what they do best … low and fast.

The RAAF also said, “Practicing low-level flying often requires the understanding of the wider public, and we often receive a warm response whenever we go out to train” so lets get out and support the men and women of our RAAF. 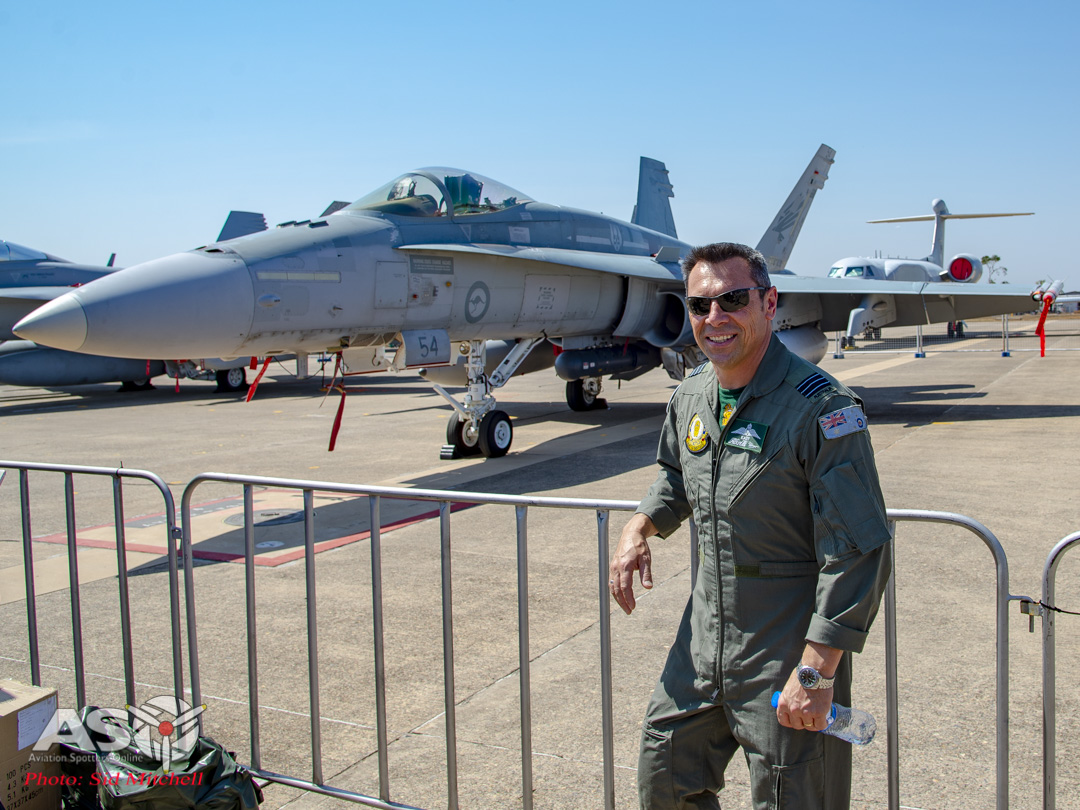 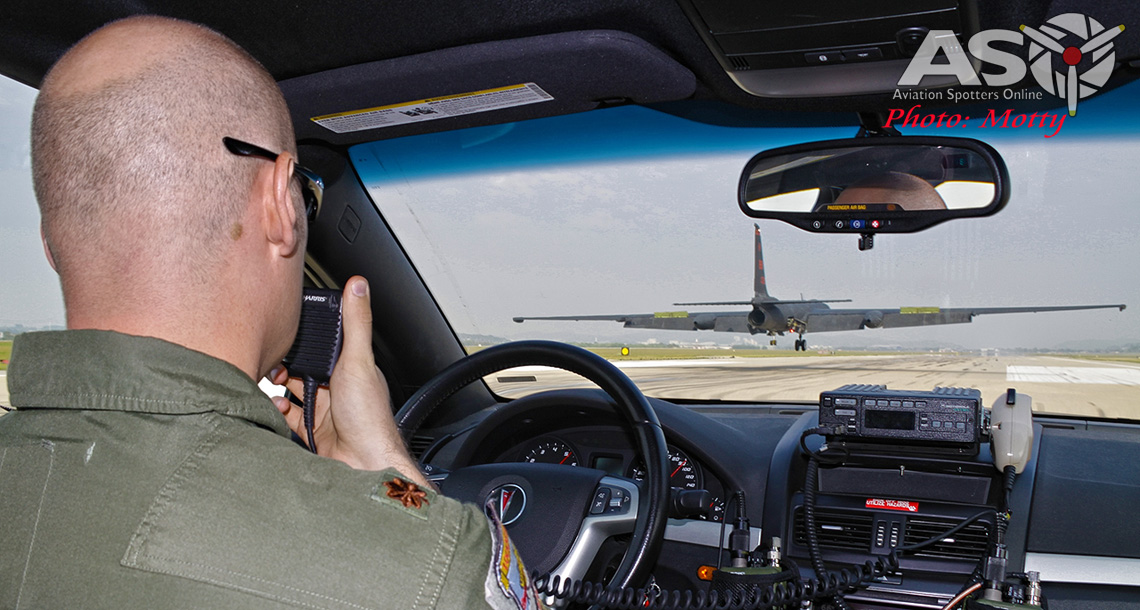 An afternoon with the Dragon Lady. 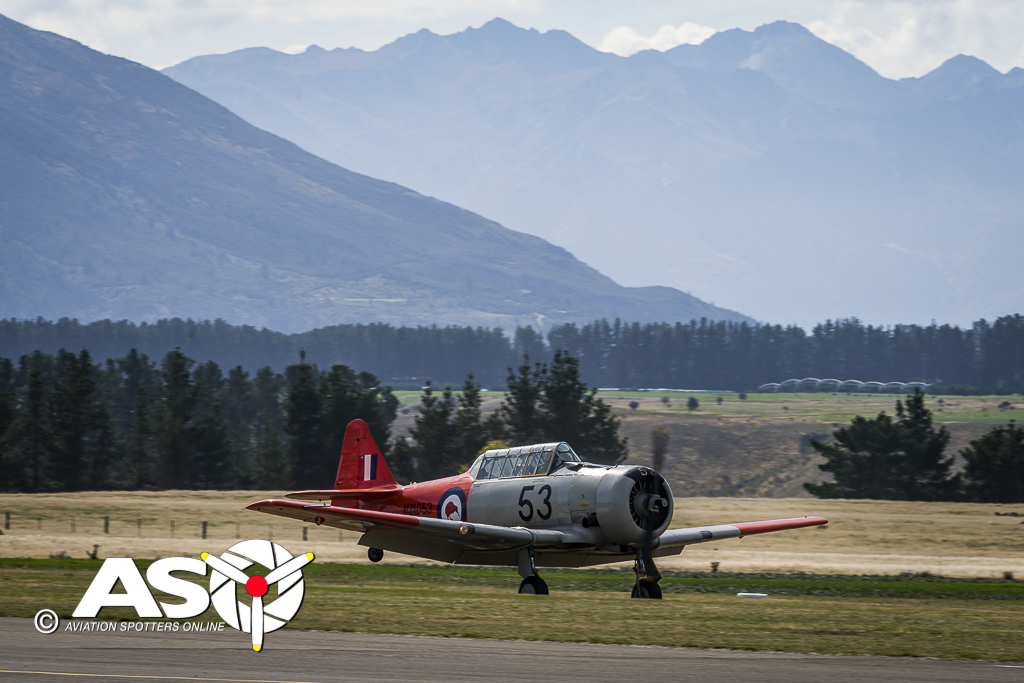 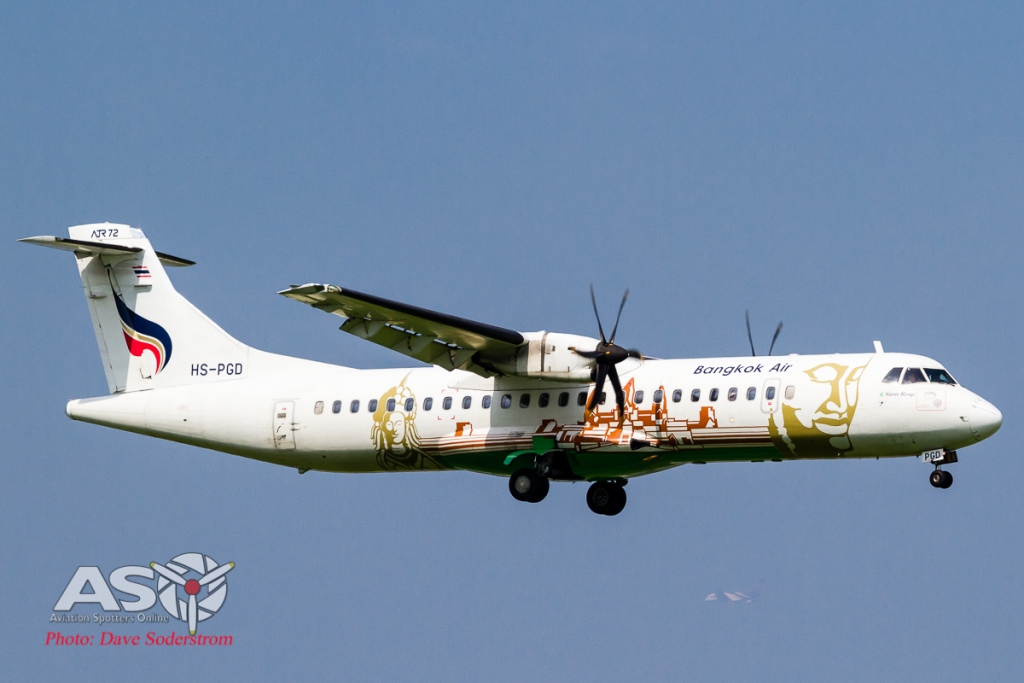 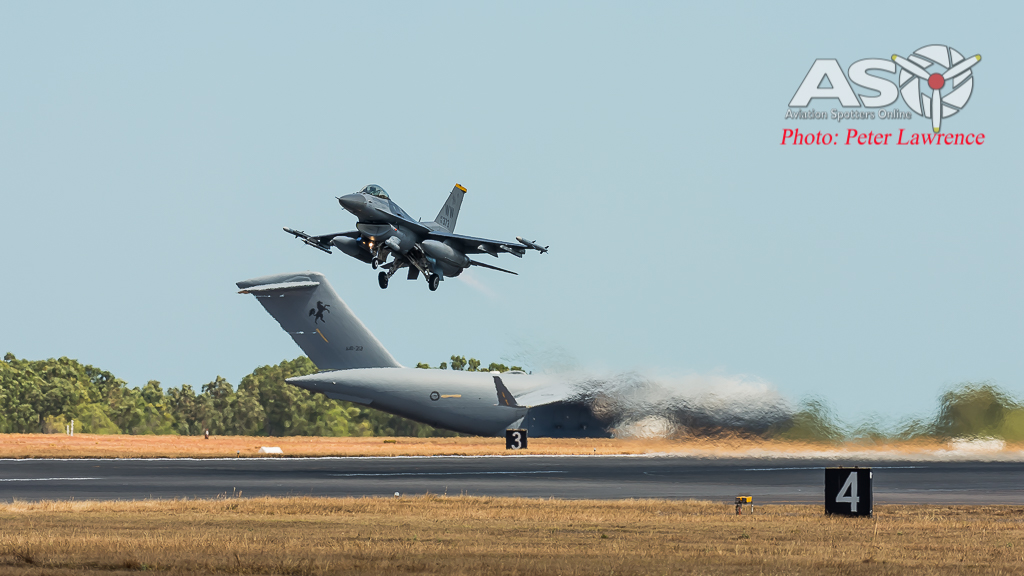 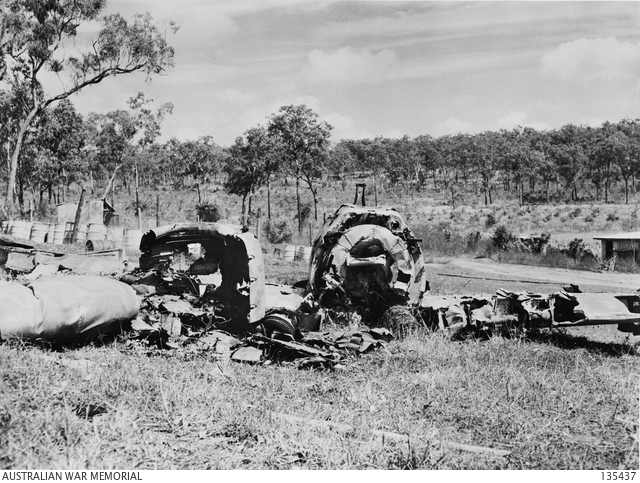 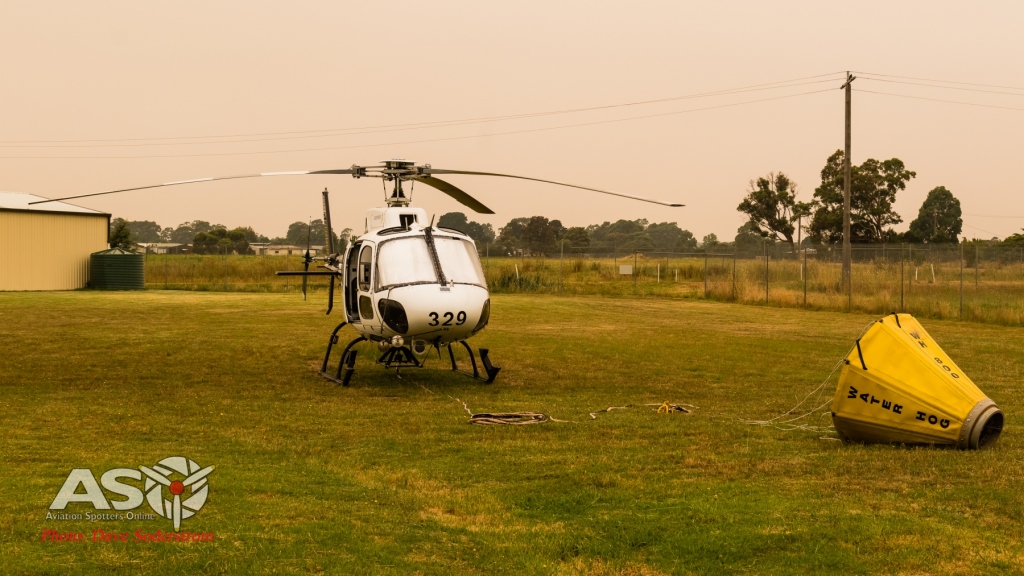 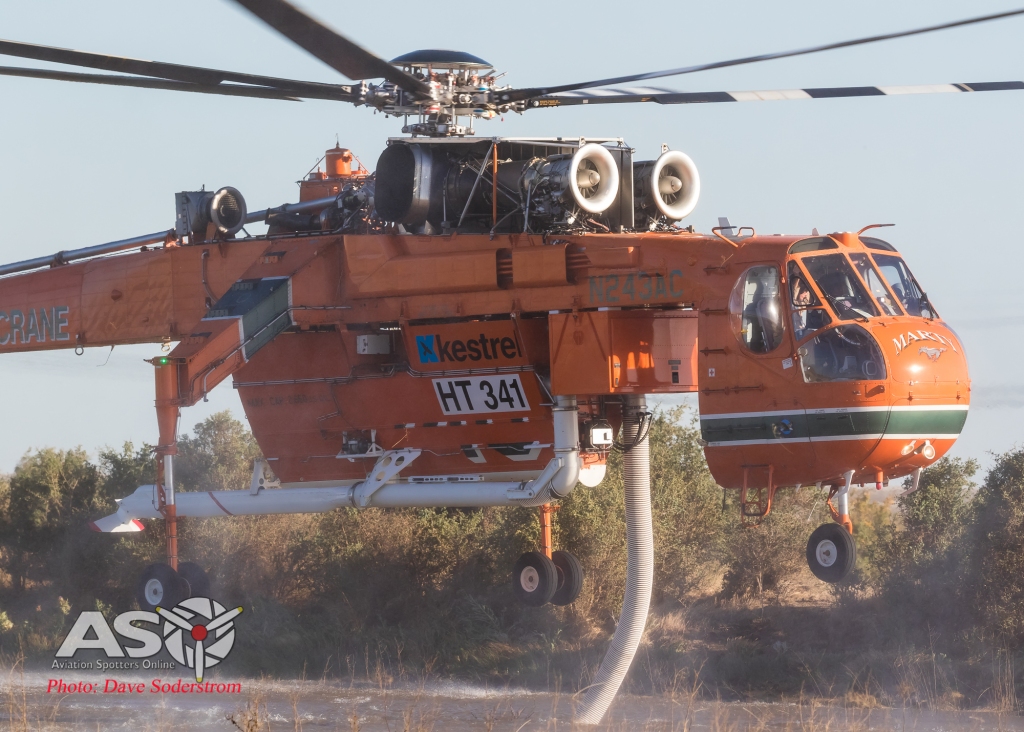 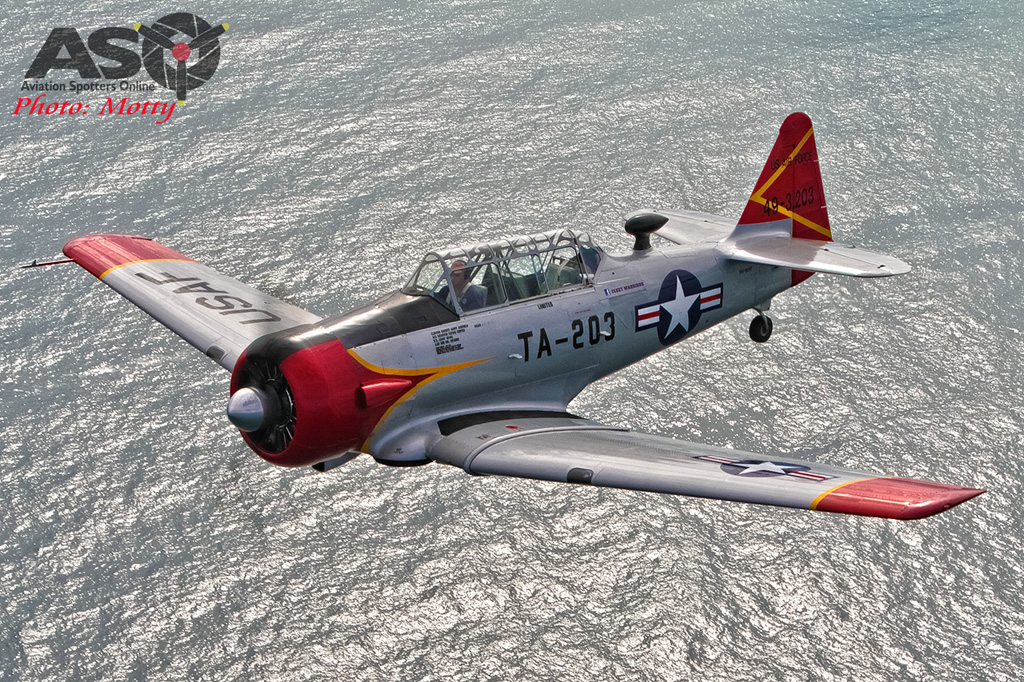