The word ‘unique’ is often bandied about by promoters of events. But when it comes to unique aircraft combinations you cant go past the Great War Flying Display. If you have any appreciation for aircraft old and new … you should be heading to the 3rd and final TAVAS Great War Air Display at Caboolture. This fabulous air display will be the only place in Australia this year where you will be able to see flying displays by aircraft representing WW1 and WW2 through to current RAAF aircraft and the only place you’ll see a Bristol F.2B as flown by the Australian Flying Corps in World War 1 in the air with RAAF No 1 SQN F/A-18F Super Hornet.

From the very unique flying collection that is The Australian Vintage Aviation Society (TAVAS) to current serving military front line fast jets with the F/A-18F Super Hornet, this air display will have all the eras covered. 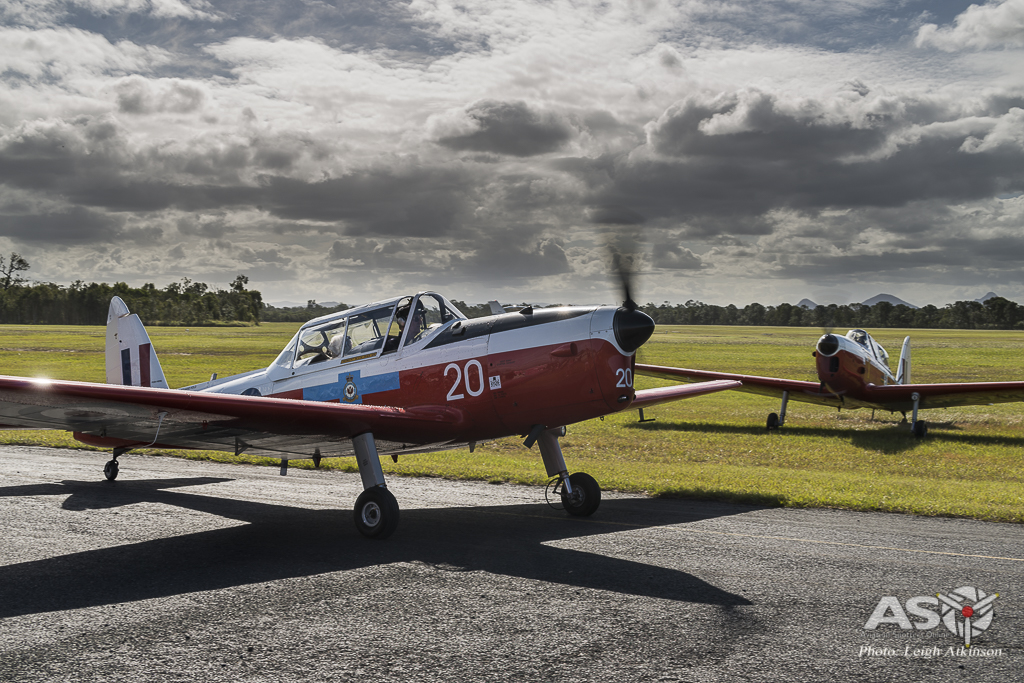 The Great War Air Display runs over the 2 days of the weekend before ANZAC day in a very deliberate mark of respect for all military aviators past and present. Coincidentally the first day of the show, the 21st of April,  is also the 100th anniversary of the shooting down of the Red Baron, Manfred von Richthofen. Much has been written and many have laid claims about who pulled the fatal trigger that ended the the flying aces 80 victory record. Interestingly whilst the red DR.1 is quickly recognised by most as the Red Baron’s plane, he only made 19 of his 80 kills in this type of aircraft.

Richthofen began WW1 as a Cavalry Reconnaissance Officer and served on both fronts before the disbandment of his cavalry unit. The pilot who ended up as the most famous Ace of WW1 almost ended up in a supply division before requesting to be transferred into an aerial unit.

TAVAS will pay tribute with a reenactment of the shooting down of the Red Baron over an Australian infantry position.

Back in 2016 a good friend of ASO, Dave White was given the honour and responsibility to capture a very unique formation. in the lead up to the 100th anniversary of RAAF 1 SQN. The opportunity involved a formation flight of the Bristol F.2B, as flown by the squadrons predecessors, and the current aircraft of the squadron, the F/A-18F Super Hornet.

Dave accomplished this and now we all have the chance to try and duplicate that feat these two aircraft are flown side by side with a fleeting opportunity for photographers to capture this rare event. The logistics of putting these two aircraft in the same piece of sky at the same time will require (dare I say… ) military precision. But don’t despair … if you miss it on the Saturday you will have one more chance to capture it on the Sunday.

In addition to this amazing opportunity there will also be a PC-9 in the grey Forward Air Control configuration at the event.

Other aircraft at the show

Almost all of the conflicts of the last one hundred years have involved aircraft and most of the major conflicts Australia have been involved in will be represented at this show including WW2, Korea and Vietnam. 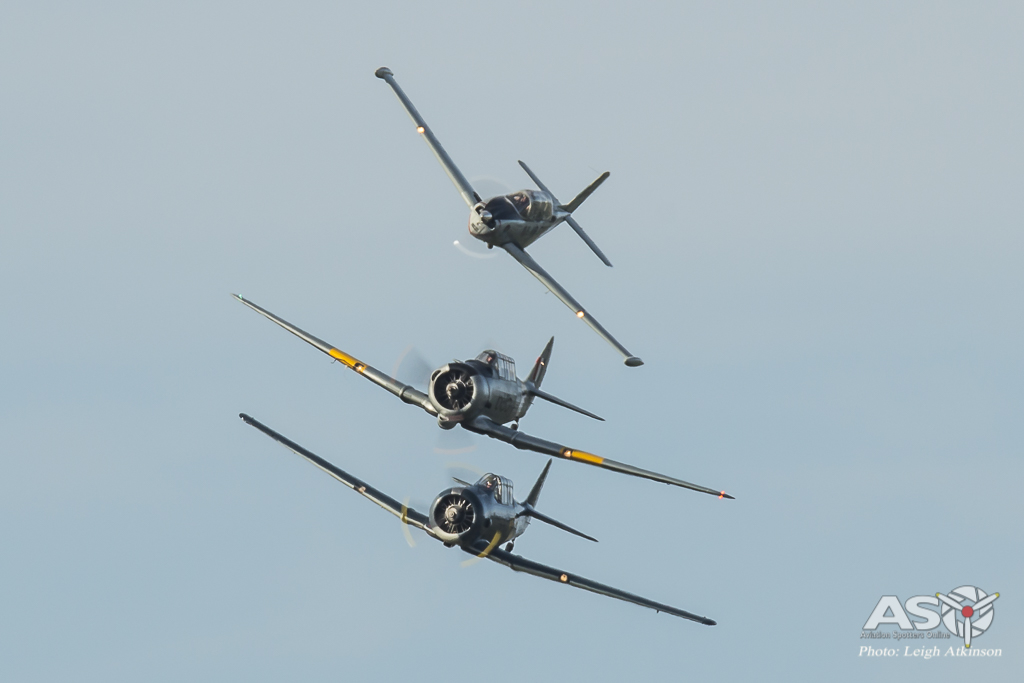 More info on the airshow?

For ticketing and further information about the event you can click the banner below: 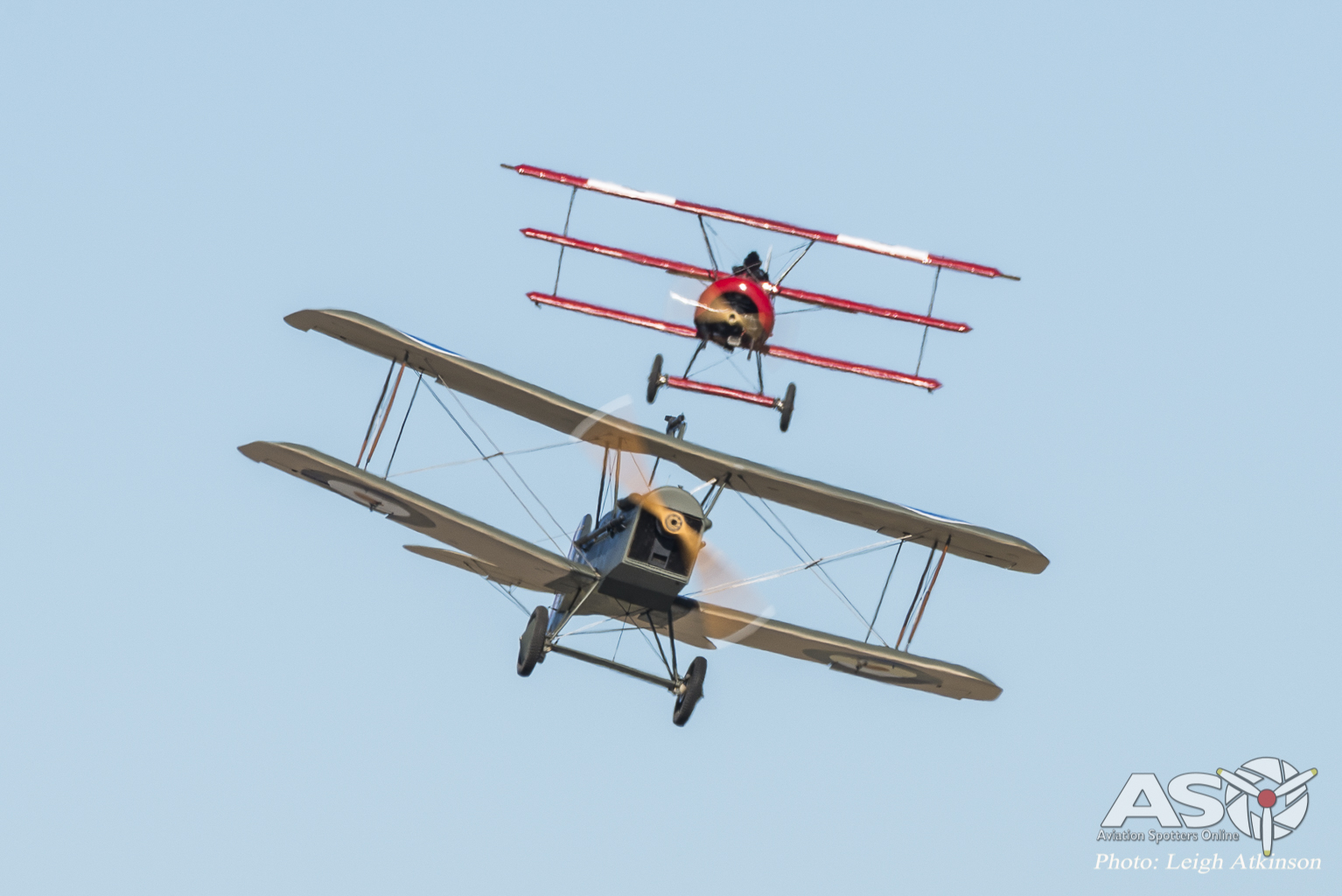 Adelaide Airport has been the main aviation gateway for South Australia for over 61 years. Even though the majority of movements are civilian it is not uncommon to see military traffic. Whether it be the AP-3C Orion from nearby RAAF Base Edinburgh conducting ILS training or a RAAF Boeing 737[…]

Being one to frequent airshows, I usually find myself constantly filming and ending up with hours, upon hours of vision from each Airshow that I attend. During the Australian International Airshow, which is held every two years at Avalon Airport in Victoria, I tend to spend up to 9[…]

The Royal Australian Air Force has recently concluded one of the Southern Hemisphere’s largest biennial bi-lateral premier air training programs, Exercise Pitch Black 2018. Held in Australia’s Northern Territory between 27 July and 17 August, that included air assets operating from RAAF Darwin and Tindal, plus other locations such as[…]