Having arrived in Doncaster last night and realising again that I have visited the town for a second time now on a race week. I’m impressed with how much the Brits embrace horse racing.

We have an appointment at the Vulcan hanger at 2pm so we decide to go and have a look at a small local aviation museum expecting it to fill an hour or so. On arriving at the South Yorkshire Aircraft Museum I quickly realise that one hour was a missive underestimate.

Harrier: One of the front vents of the Harrier at the South Yorkshire Aircraft Museum 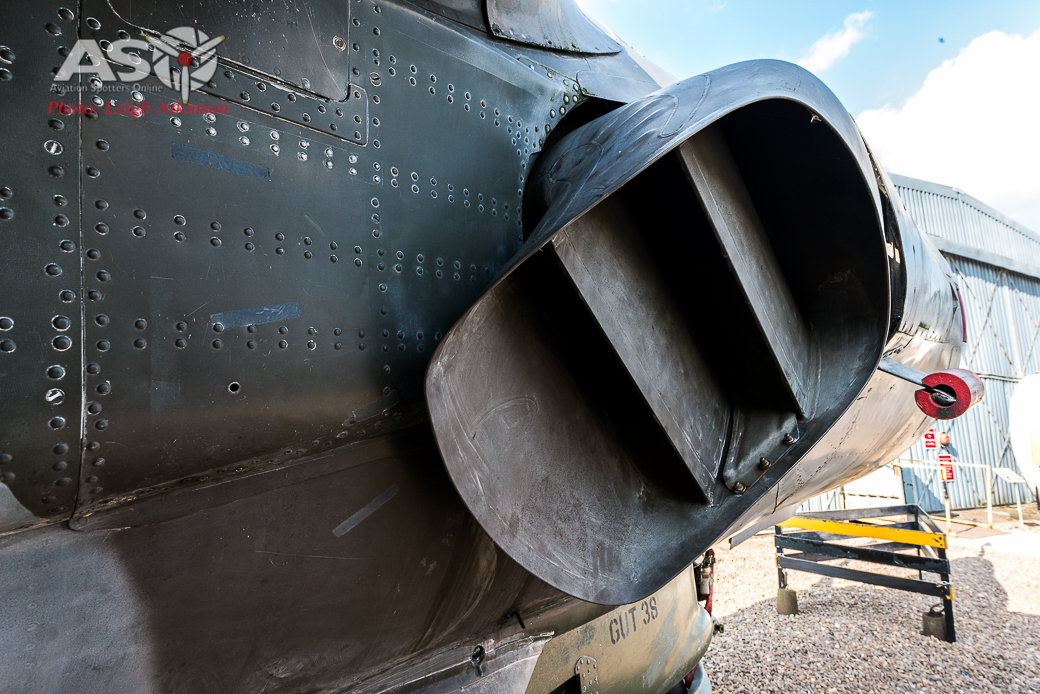 The Harrier and the Sea King sitting prominently at the front of the museum are just the tip of the iceberg. The museum is jam packed with exhibits in varying states of refurbishment. The museum contains an impressive body of information on the Falklands War including lots of detailed photos and first hand accounts.

Jammed in: the Museum is jam packed with aviation goodness. 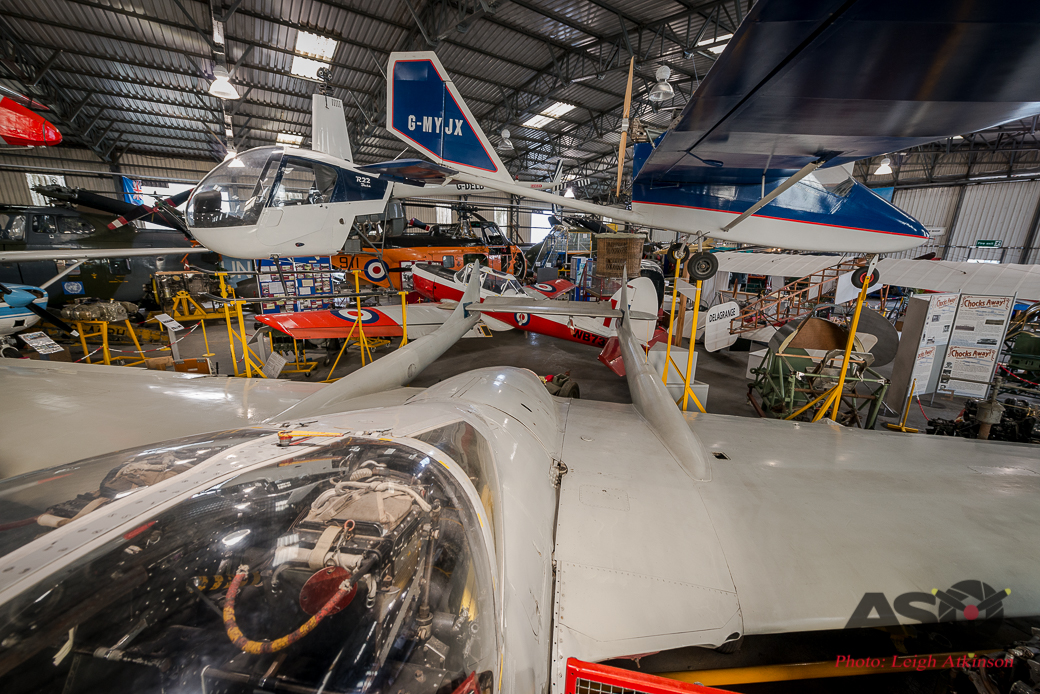 Waiting Patiently: Some of the museum’s collection waiting for restoration. Having arrived at the museum near opening time we leave sometime around 1 pm and heading to our appointment at Robin Hood Airport with Toni Hunter at the Vulcan Hanger.

Up On Jacks: XH558 awaiting her gear retraction tests. Having signed into the facility we are escorted into the hanger and given our airside safety brief by Toni. As with every time you enter airside as a visitor the controls are tight. Its a professional operation and as with most any other aircraft hanger the operation is well controlled in a clean and organised workshop. Two Rolls Royce Olympus engines sit covered and quarantined just in case. As work on the Vulcan this week has centred around the repairs to the hydraulics the aircraft is up on a set of substantial jacks. Its not long before the work at hand by the team means they need to concentrate to finalise the testing of the front landing gear and this sounds our farewell to XH558 … in the hanger at least. 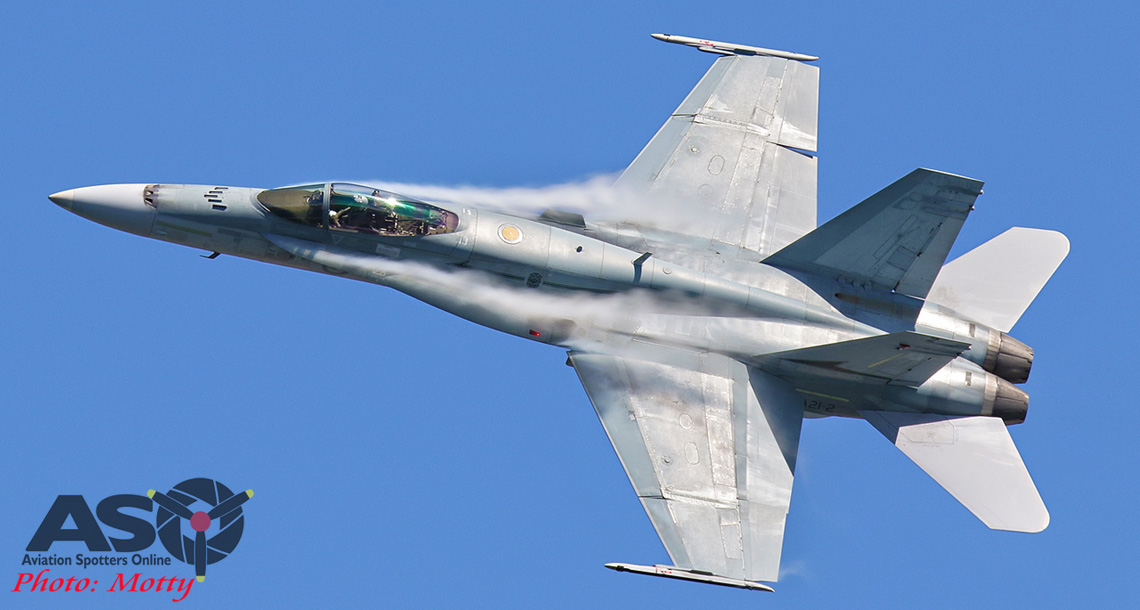 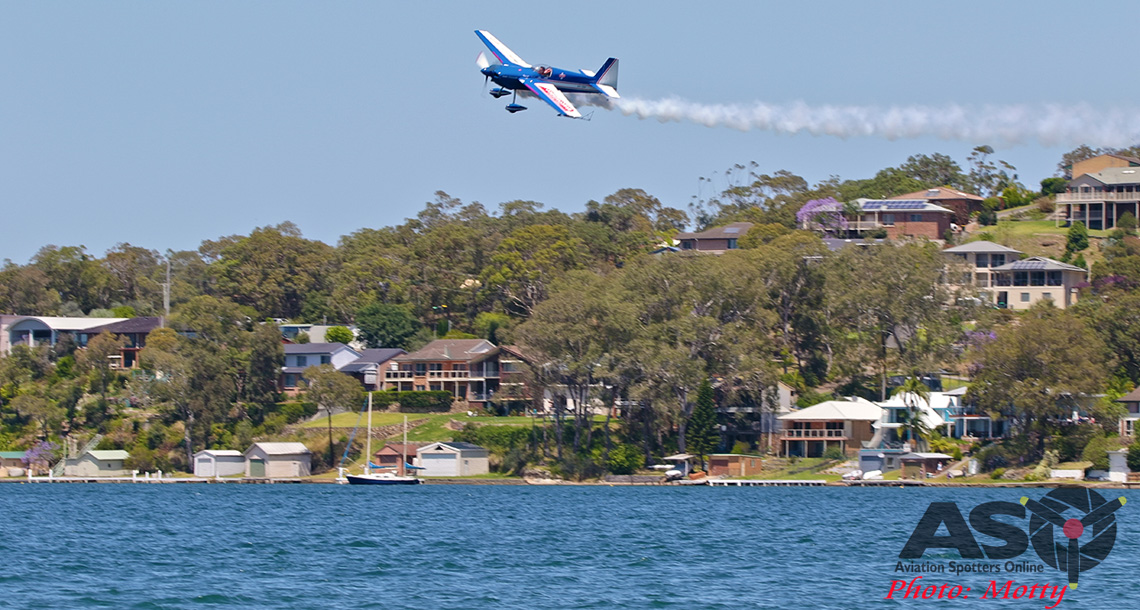 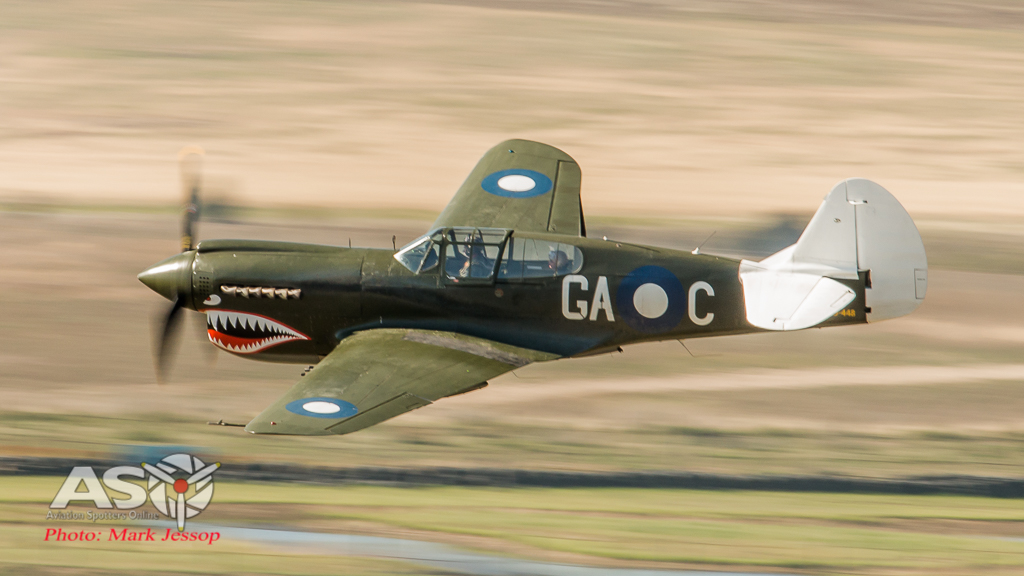 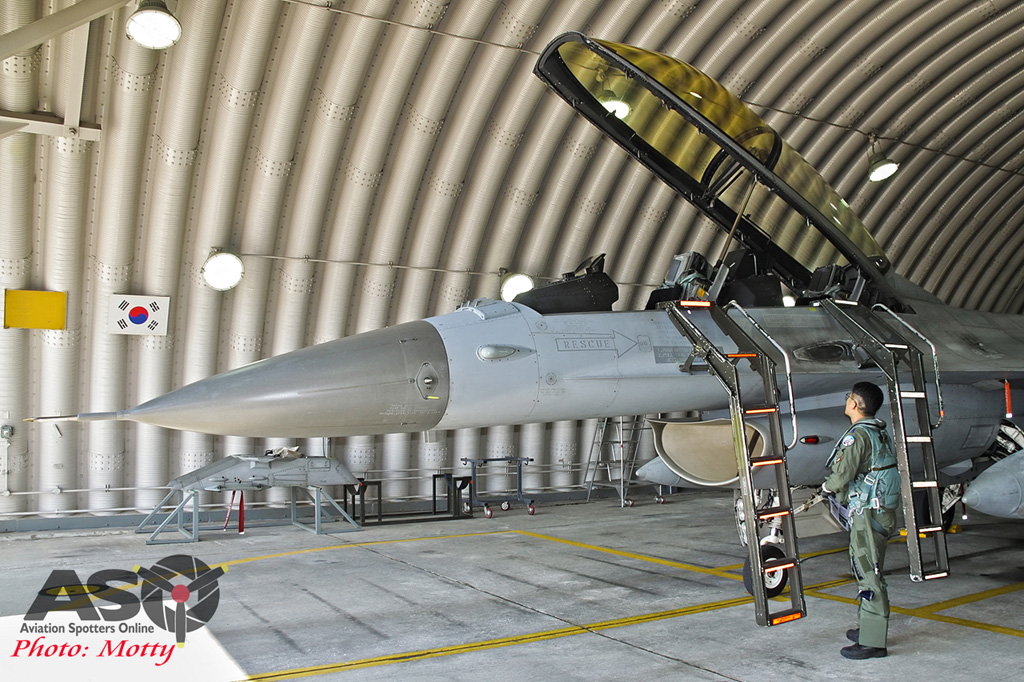 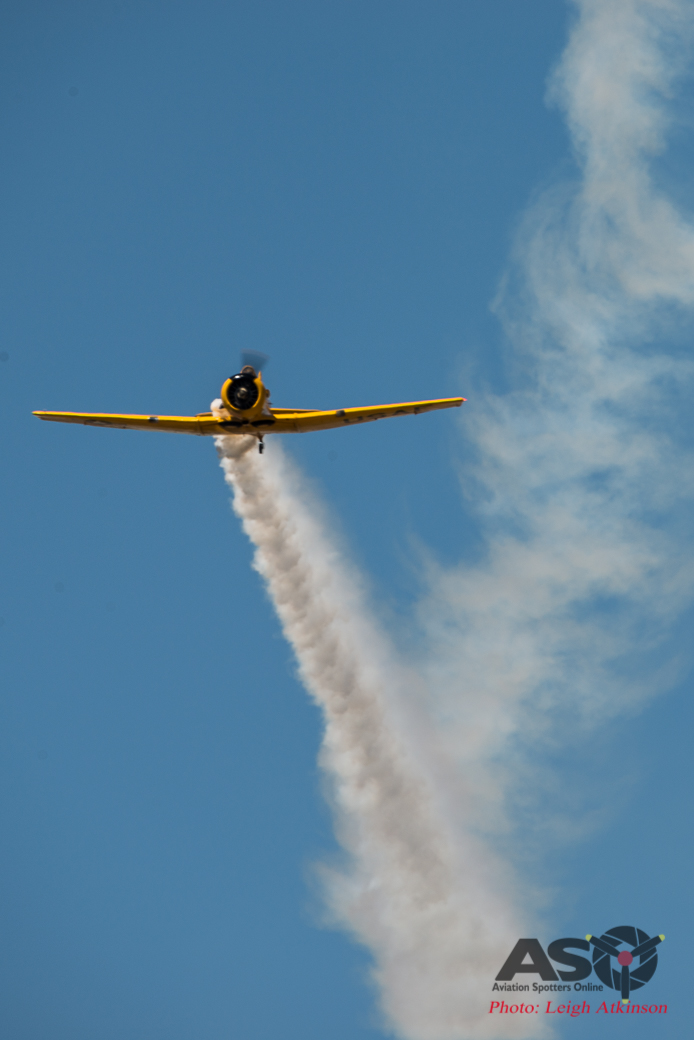 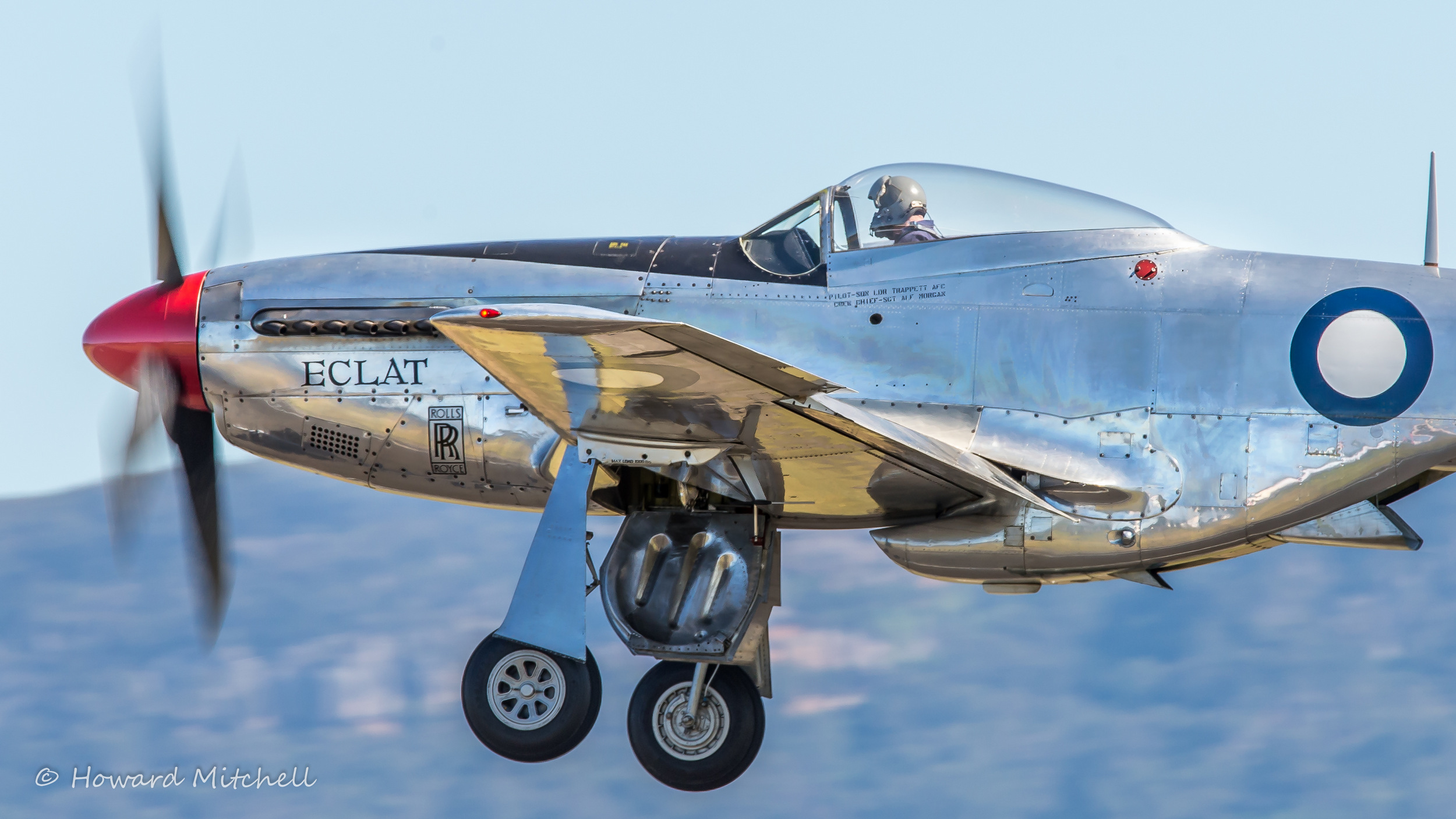 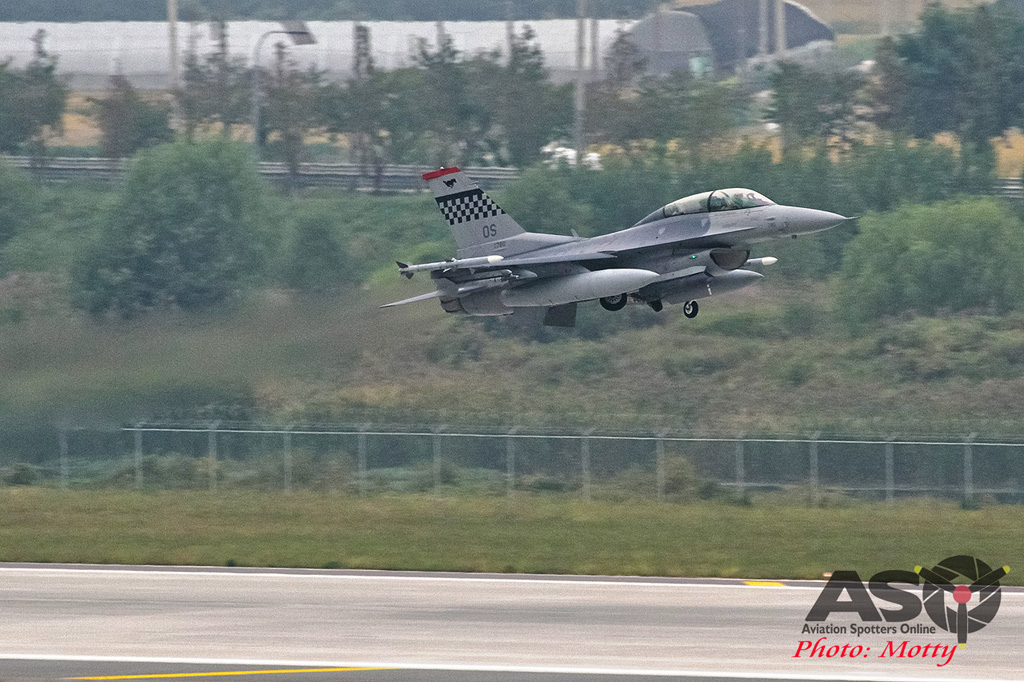 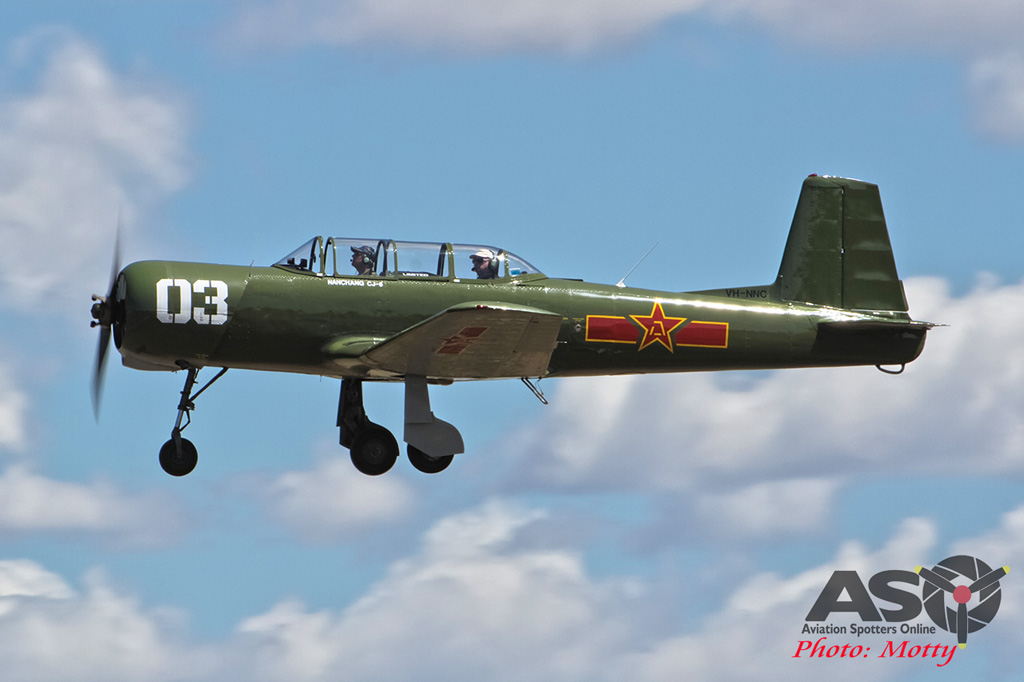