The 6th and 7th of January 2018 saw a diverse collection of aircraft gather at the Evans Head Memorial Airfield for the Great Eastern Fly In. The two day show features some classic historic aircraft both as fly in visitors and display aircraft. All of the featured aerial displays had something special about them. From the power of Steadfast to the airfield attack by the T-28 Trojan. Plenty going on with lots of aircraft landing and taking off. On top of that all of the displayed aircraft are two seaters and available for adventure flights. Additionally the airshow is supported by a market on the Saturday and a fabulous show and shine car show on the Sunday.

Take a wander through the images below that highlight the two days of this friendly air show.

As always one of the most impressive displays is Cameron Rolph-Smith in his Yak-52. The first time I saw Cameron display this aircraft it changed my perception of the Yak-52. The Yak offers +7/-5G and this guy certainly knows how to get the most out of his aircraft. Always great fun to watch! 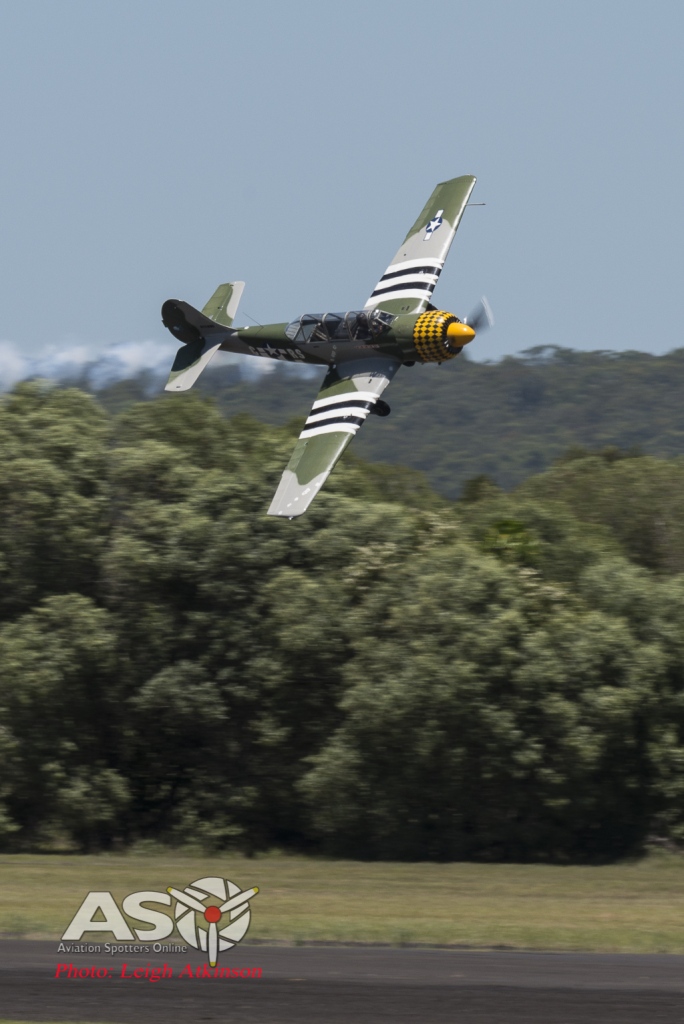 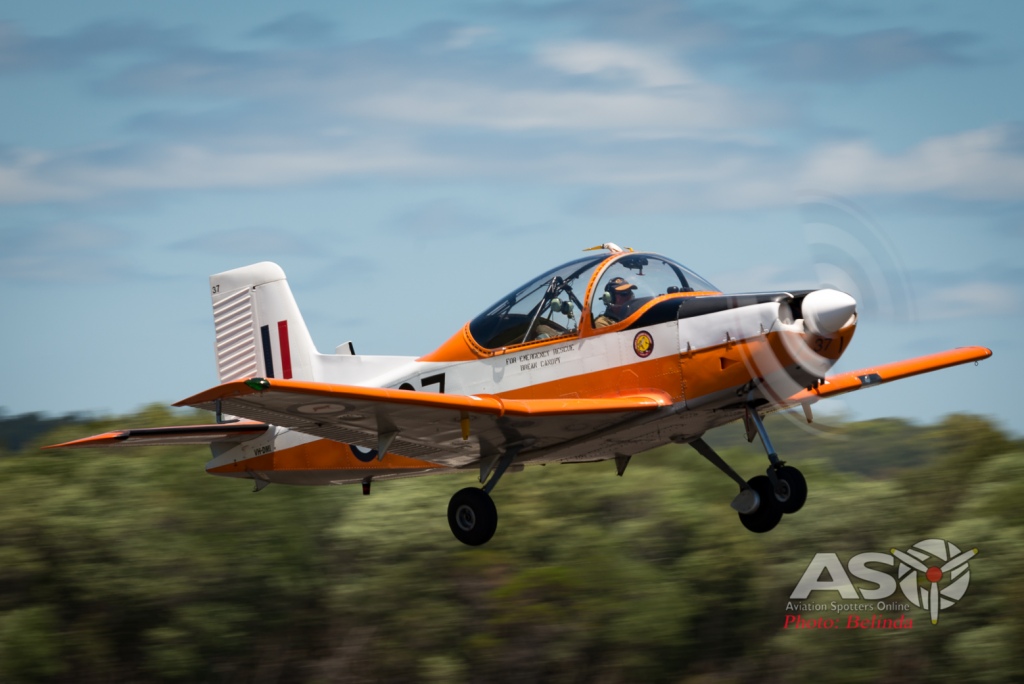 This Ex-USAF T28A Trojan started service with the USAF back in 1951. Looks like it had an interesting life being stolen out of storage in the mid 60’s and sold off illegally to the Haitian Air Force. Later returning to the US in 1970 under private registration Littl’ Jugs landed here in Australia in 2011.  During the air show the Trojan performed a simulated airfield attack … love that radial noise. 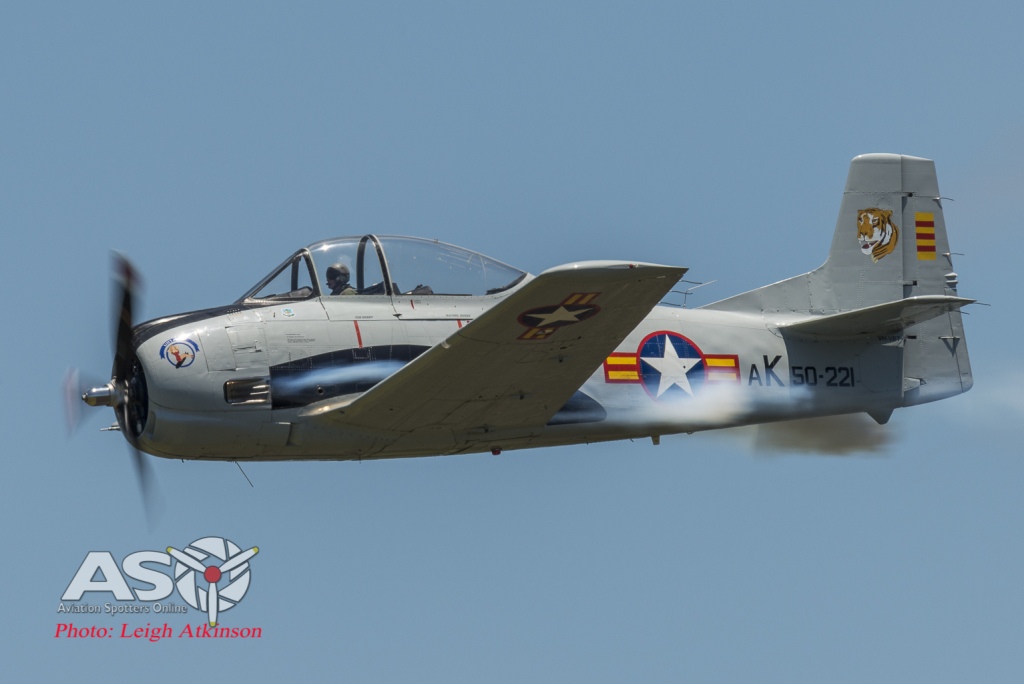 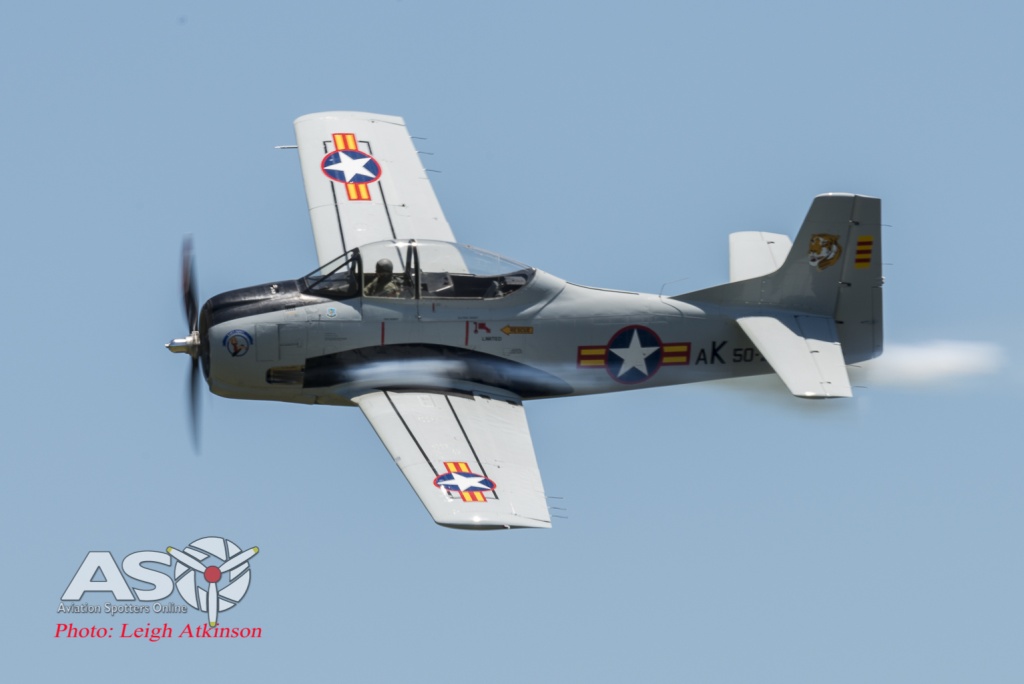 The Great Eastern Fly In was a real “radial fest” (which is awesome …!) but among all that round engine goodness was another stand out classic all of its own. The delightful note of the Packard built Merlin engine in the Mustang never gets old. The noise as this beauty winds up for a fast pass still gives me a shiver. Pilot Cameron Rolph-Smith knows how to show this classic piece of hardware off to the best of its high performance abilities. 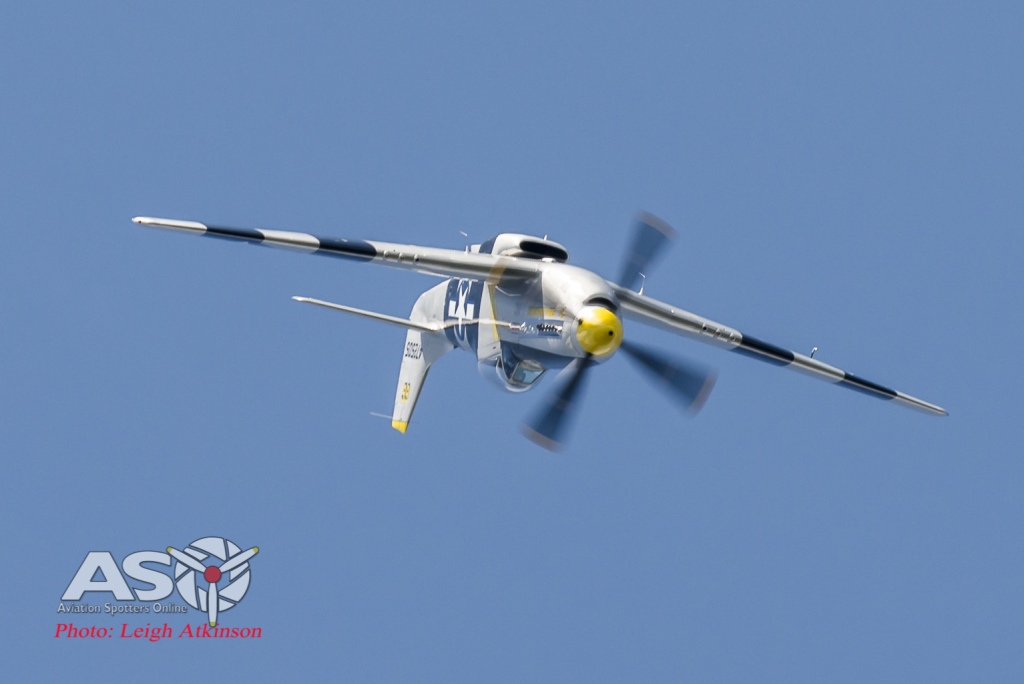 Rolling over the top. 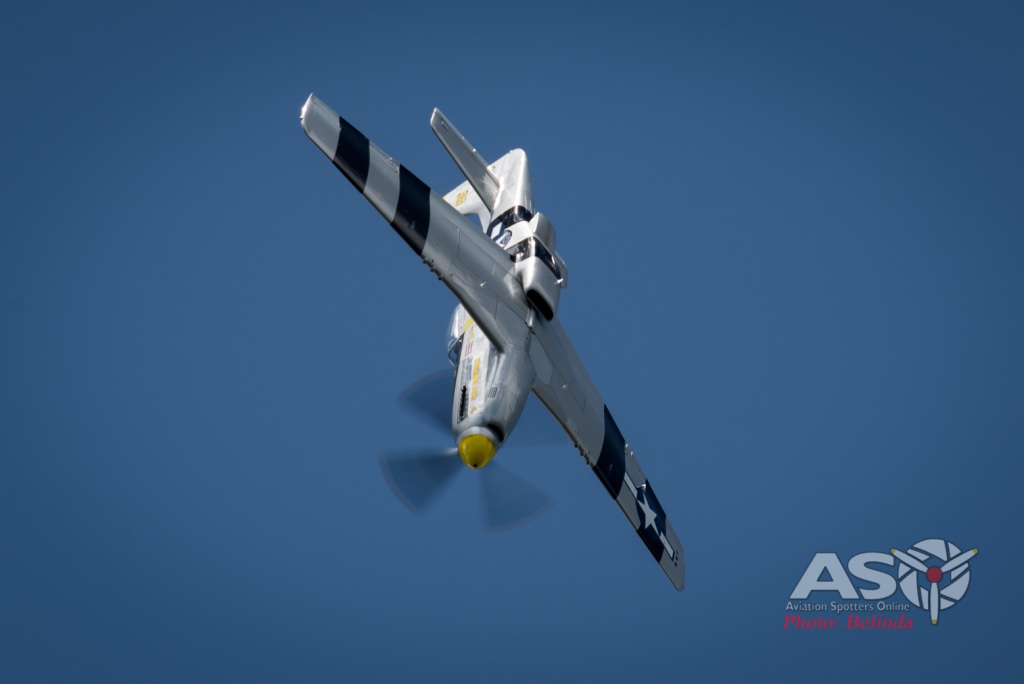 Steadfast … this aircraft is a beast. Multi world record holder (including the speed record for its class at 655km/h), custom built ex-Reno racer built on a Yak 3 air frame. Fast, loud and a damn fine looking aircraft. She is powered by a 1750hp Pratt and Whitney R2000 engine. With the addition of the wingtip smoke generators this aircraft is a ‘must see’ if you get the chance. In the hands of experienced Pilot James Crockett this hotted up Russian fighter is a real joy to watch and hear. Of course she is a two seater as well … so for a few Rubles you can get a real taste of that speed and 4G maneuverability.

Along with the displaying aircraft there were a mix of numerous GA, Warbirds and vintage traffic coming and going during the day. From From Tiger Moths to Yaks to Bonanzas. 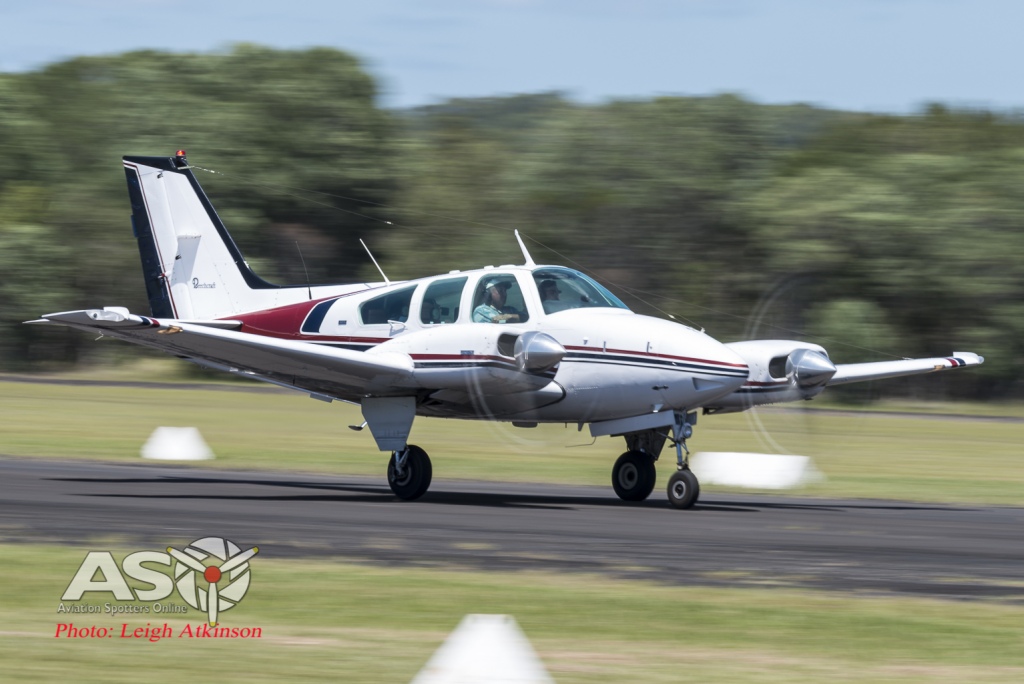 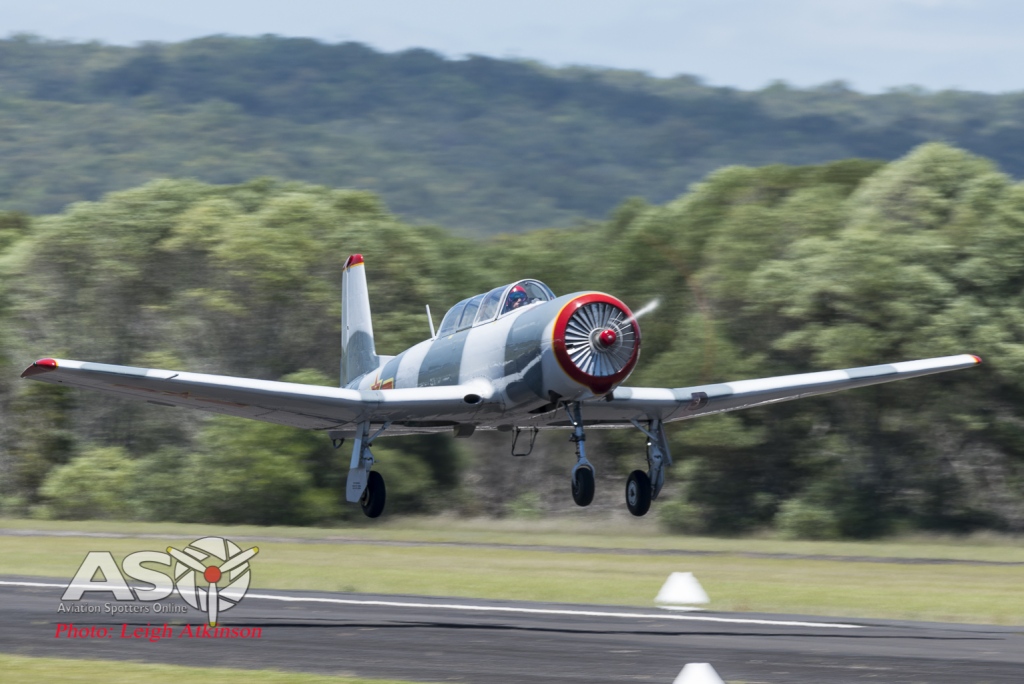 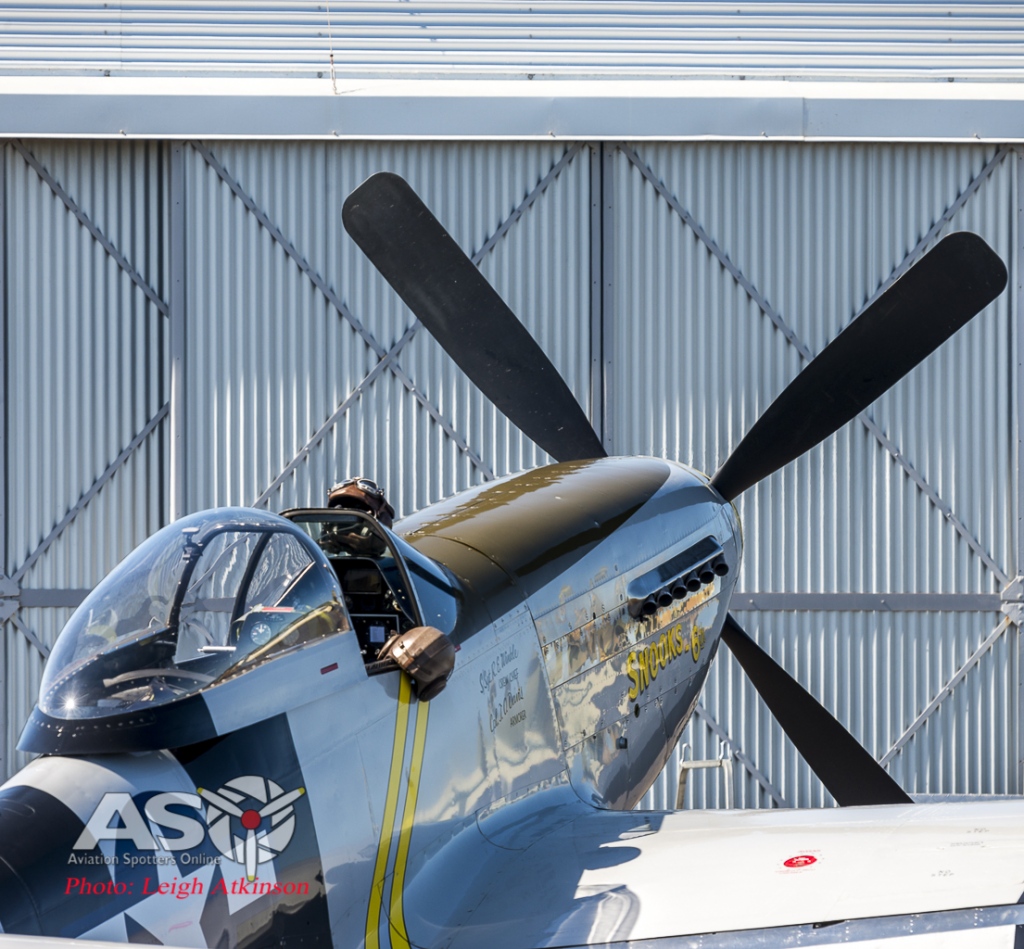 The dates are all set for next year’s Great Eastern Fly In at Evans Head. It will be the 12th and 13th of January 2019.

I would highly recommend you go and check it out if you’re close by.

The Royal Australian Air Force’s  2 Operational Conversion Unit (2OCU) put on an event for the unit’s family and friends on Friday 27th of September and, as part of this, they also put up a formation and solo handling display of their F/A-18A&B Classic Hornets. As 2OCU nears the end[…]

It’s time to get more awesome 360Fly footage out from Graeme’s flight in his Yak 3 around Wanaka, here is part of his return flight back. I have to say that these 360Fly cameras are just insane and when seen with a VR headset it’s as close as you can[…]