Here is a good chance to get and see some very early morning take offs from RAAF Amberley of the F/A-18F Super Hornets .

What: 4 x F/A18F Super Hornets and a KC-30 aircraft will deploy to Exercise Cope North

Where: RAAF Base Amberley, Ipswich

Four F/A18F Super Hornets and a single KC-30 aircraft will departure RAAF Base Amberley on Sunday morning, 7 February, at approximately 9am as part of a deployment to the Cope North training exercise in Guam.

The aircraft are expected to return from Guam during the day on Saturday 27 and Sunday 28 February along with a KC-30 each day.

Exercise Cope North aims to cultivate regional ties and seeks to enhance Australia’s air defence interoperability with the defence forces of Japan and the United States of
America. 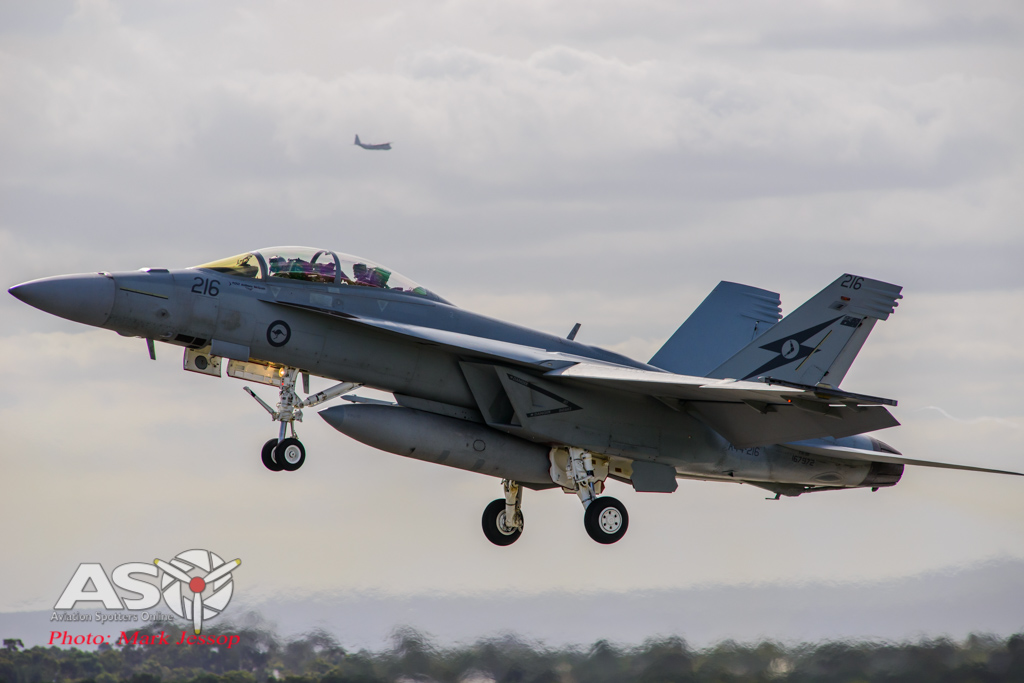 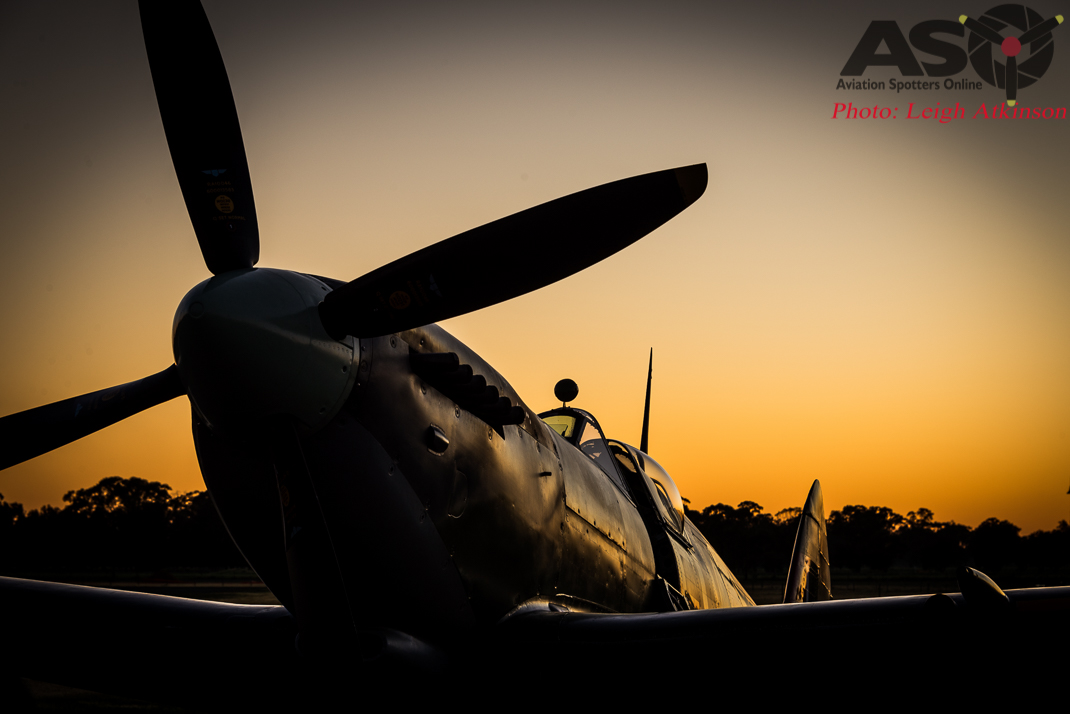 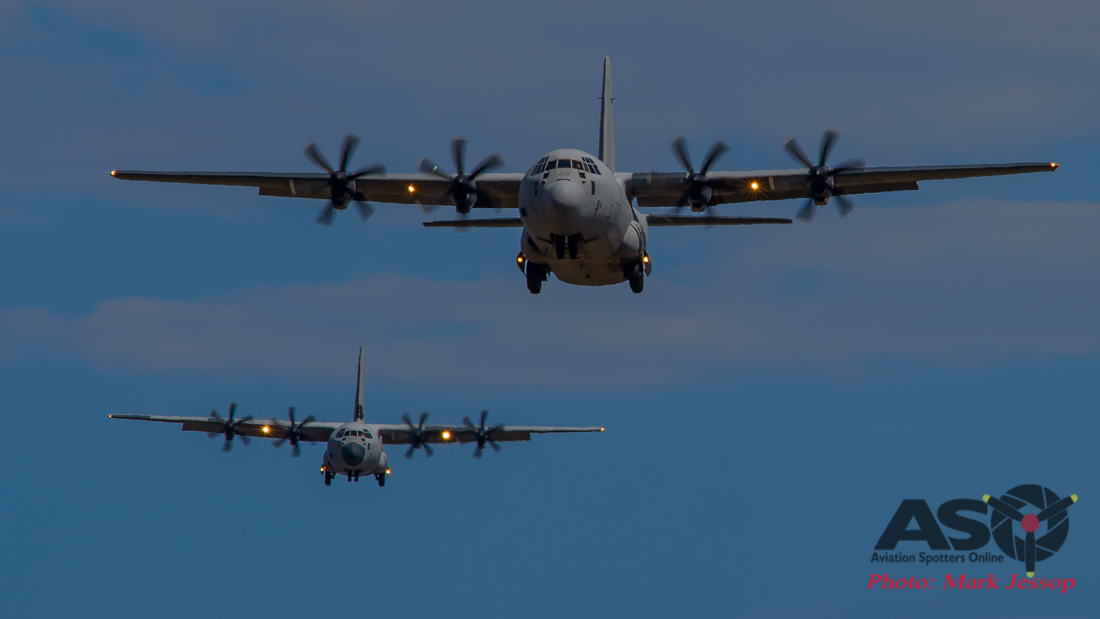 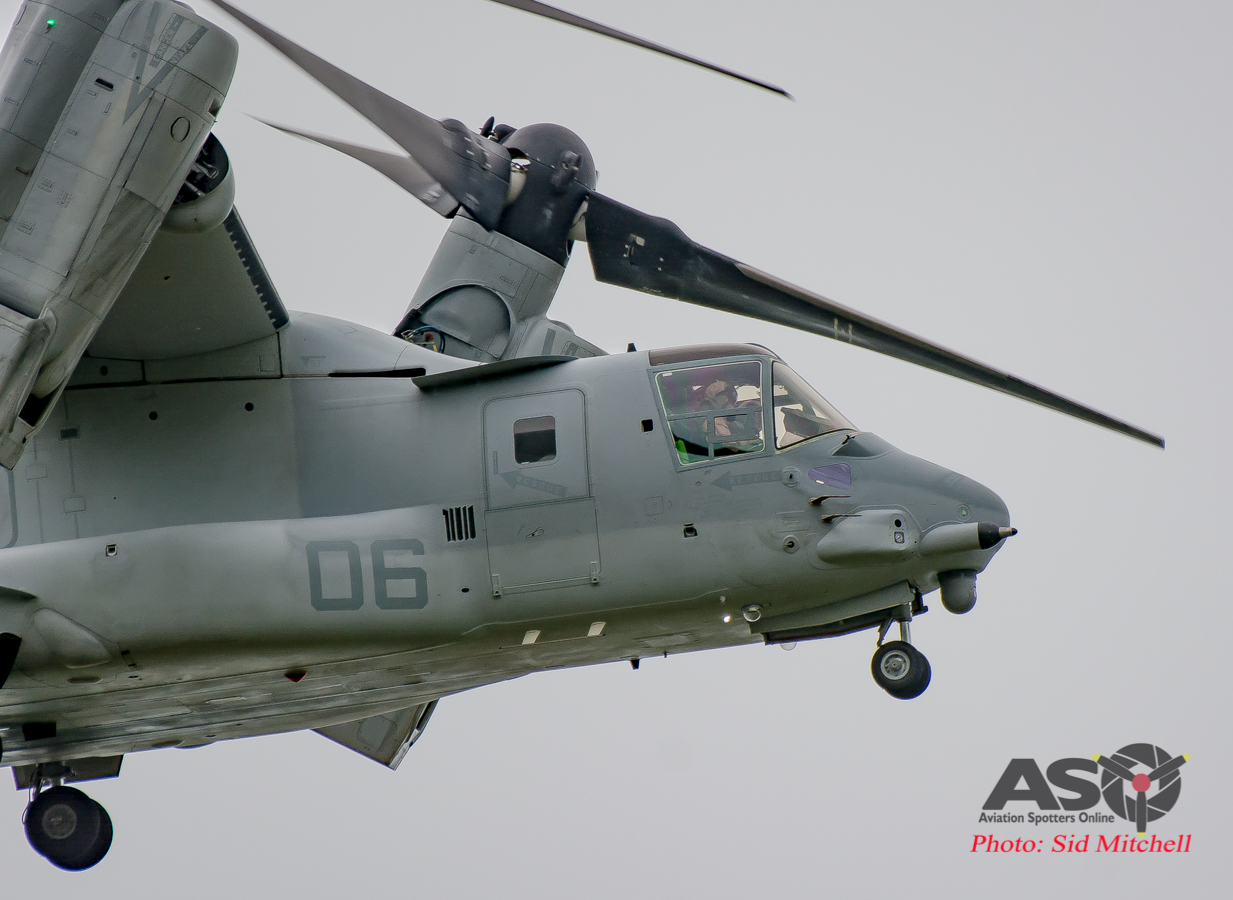 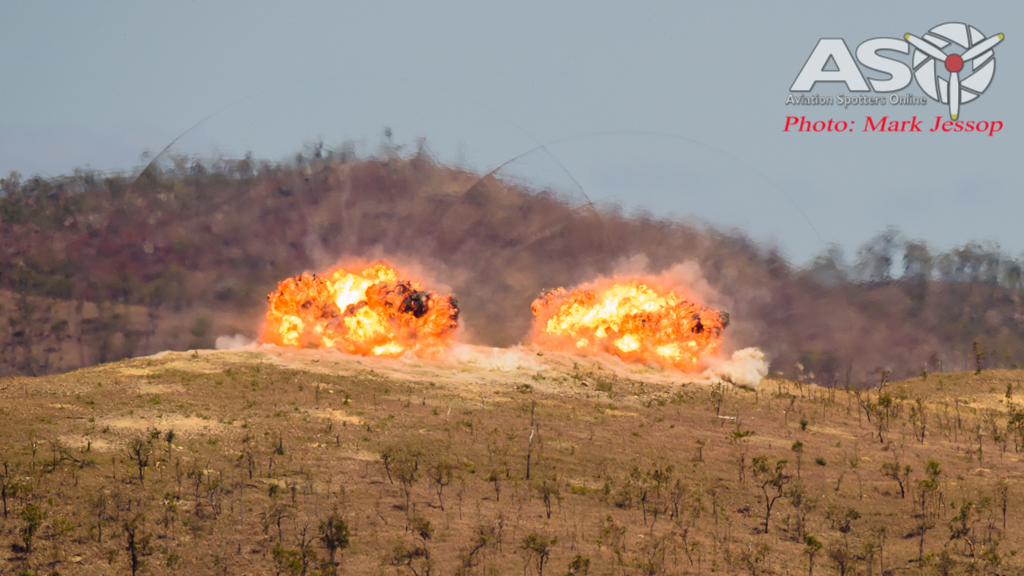 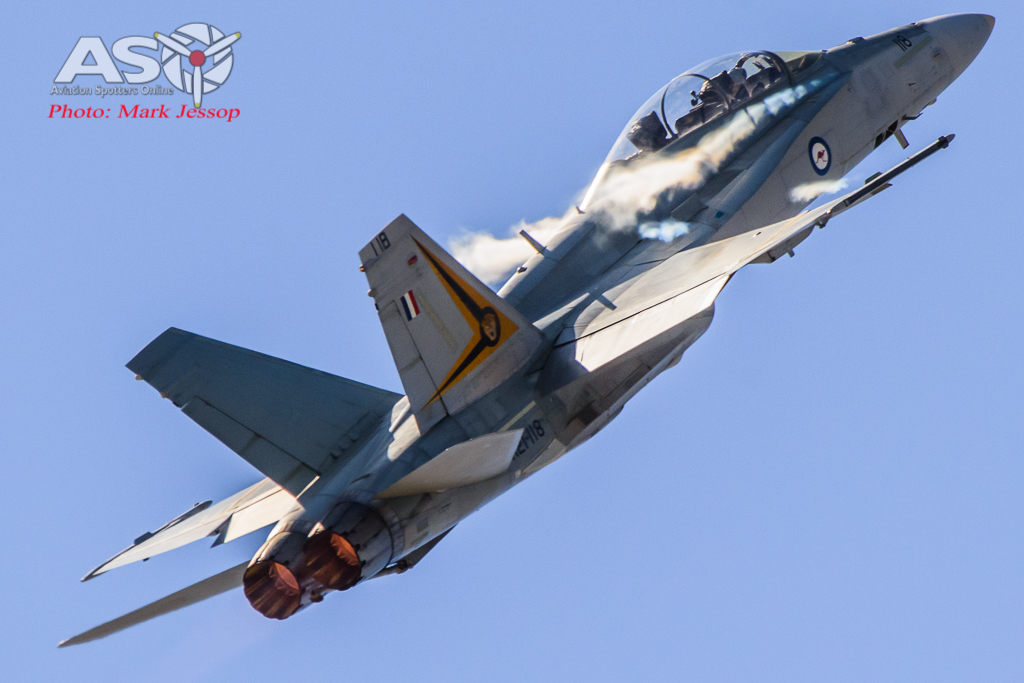 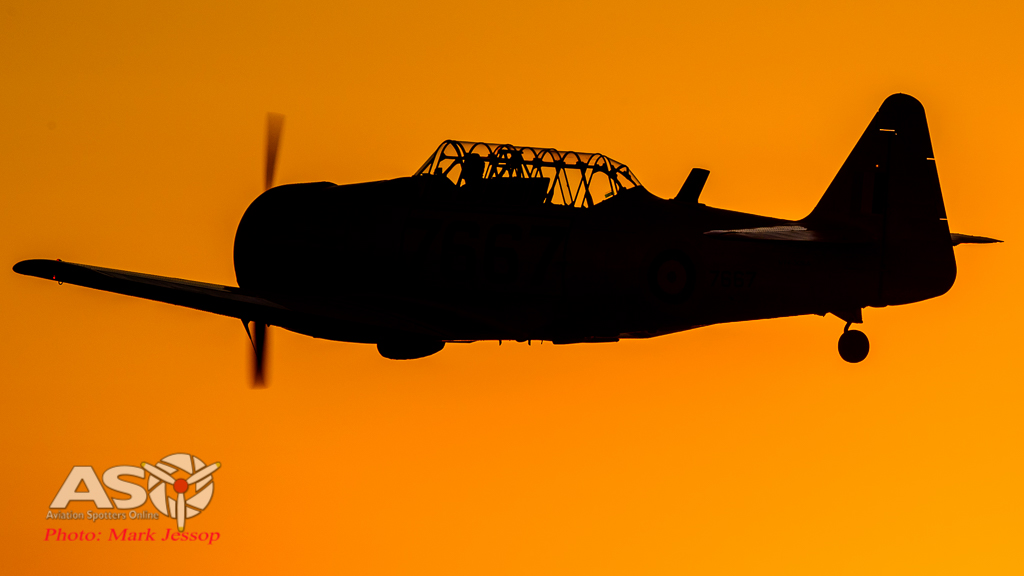 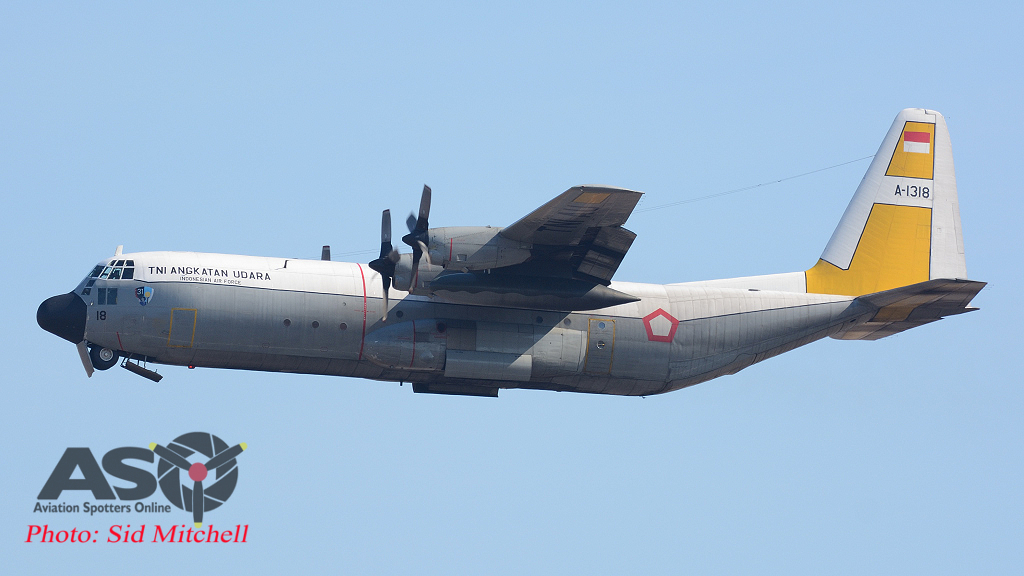 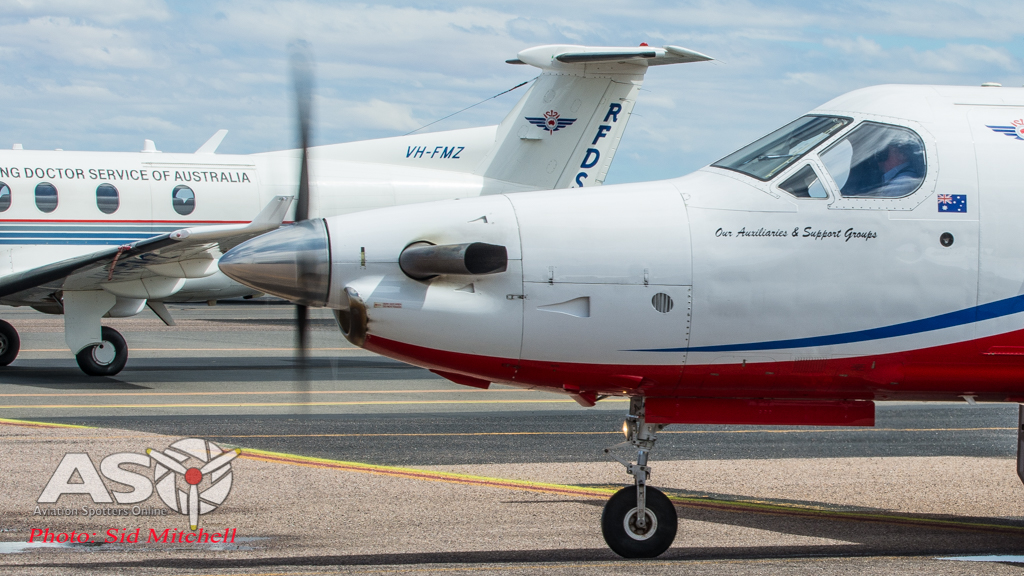