Cebu Pacific Air has launched its first service to Melbourne Airport, and is the 34th International Airline to operate to the airport.  The airline first launched in March 1996 adding to the huge growth in the low fare airlines models growing around the world. Currently  Cebu Pacific flies to 37 Philippine and 26 international destinations, spanning Asia, Australia, the Middle East, and USA. 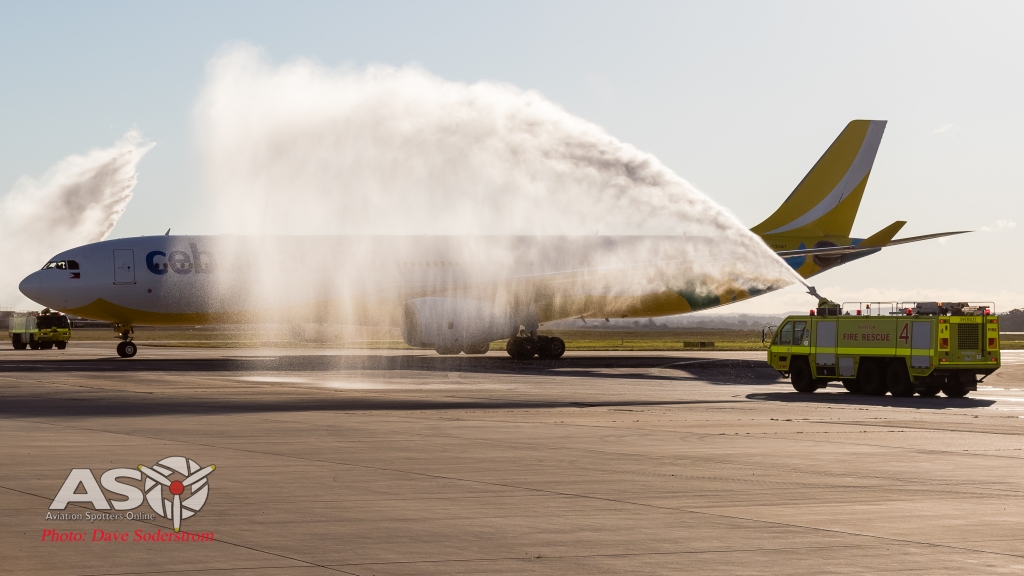 Tourist arrivals from the Philippines has become one of the fastest-growing source markets for Australia, with an average 16 percent increase over the past four years.
Today Cebu Pacific operates a fleet of sixty six​ aircraft. Broken down this includes some 48 Airbus aircraft which includes, four A321ceo, thirty six A320’s and eight A330s. The airline also flies eighteen ATRs, broken down this includes eight ATR 72-500 and ten ATR 72-600s.​
Arriving into Melbourne Airport at approximately 16:05 pm local time, Airbus A330-343 RP-C3347 touched down on runway 34 from Manila. 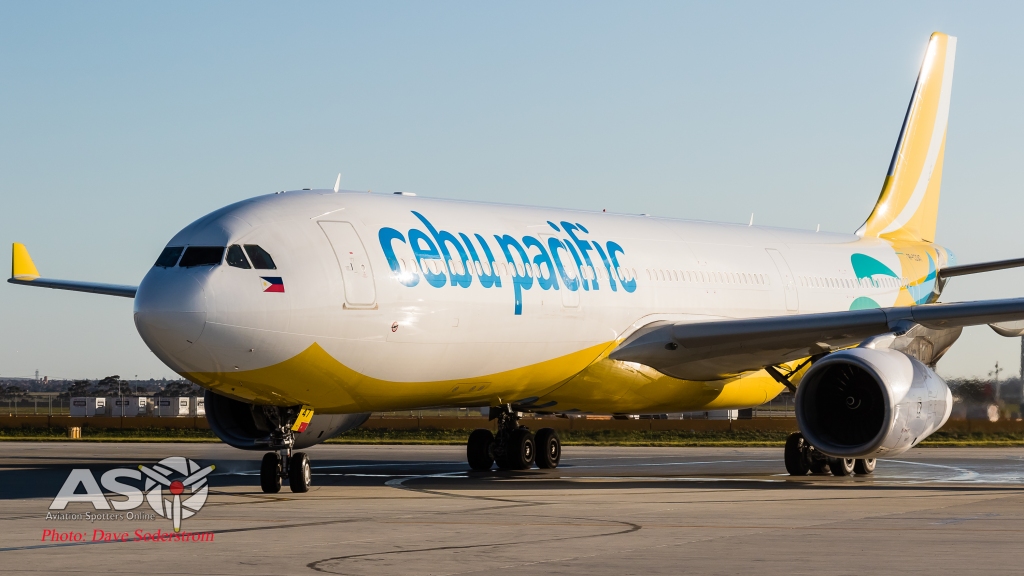 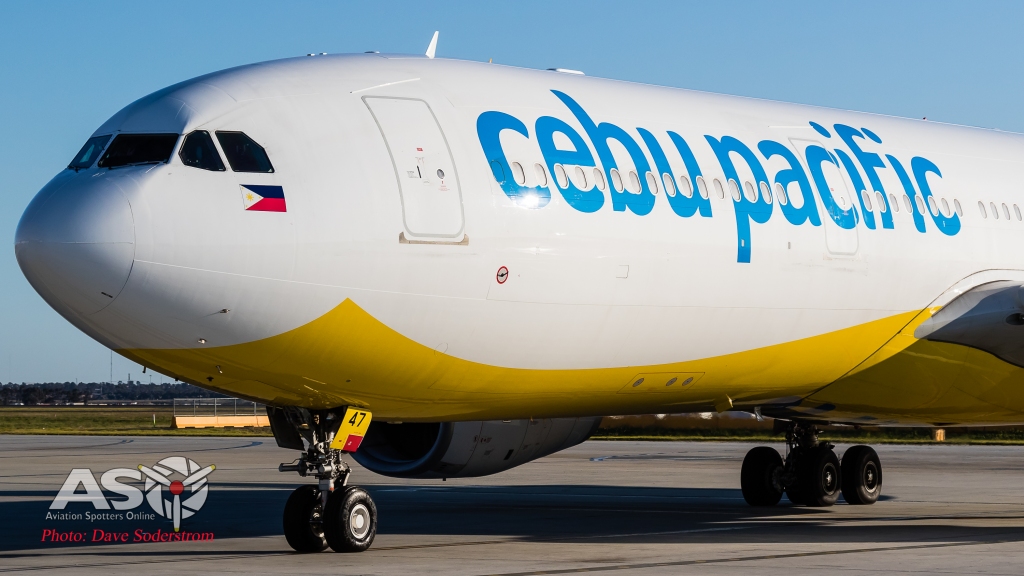 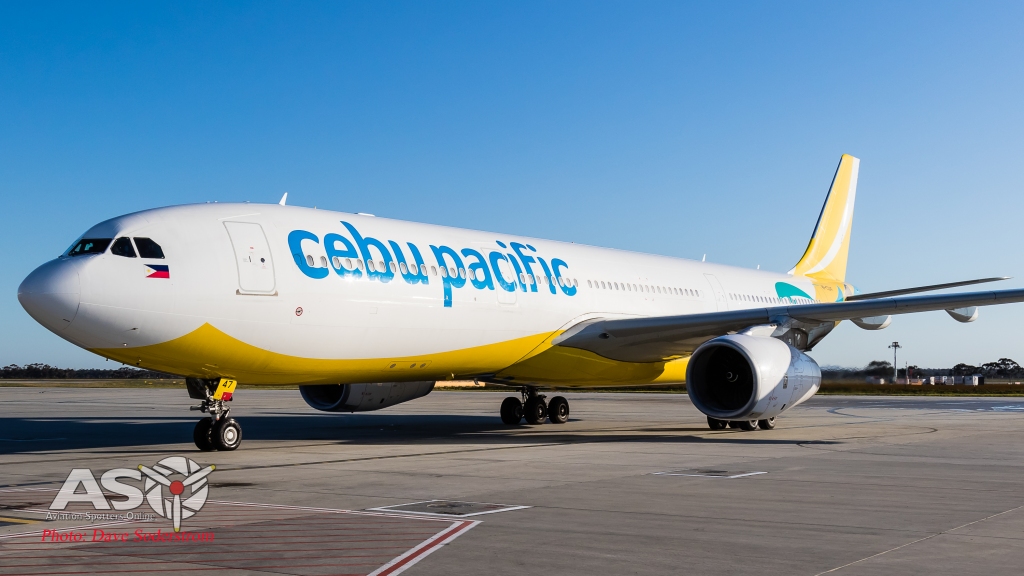 The service will operate three times per week on the 436 seat configured aircraft. The flights will operate on Tuesdays, Thursdays, and Saturdays. The Manila-Melbourne flight 5J049 will leave at 6:05 am ETD, arriving at 3:50 pm ETA. The return flight Melbourne-Manila 5J050 will leave at 5:05 pm ETD, arriving at 11:15 pm ETA.
The aircraft was on the ground and turned around for the outbound flight as 5J050 for a departure and return to Manila at 17:41. 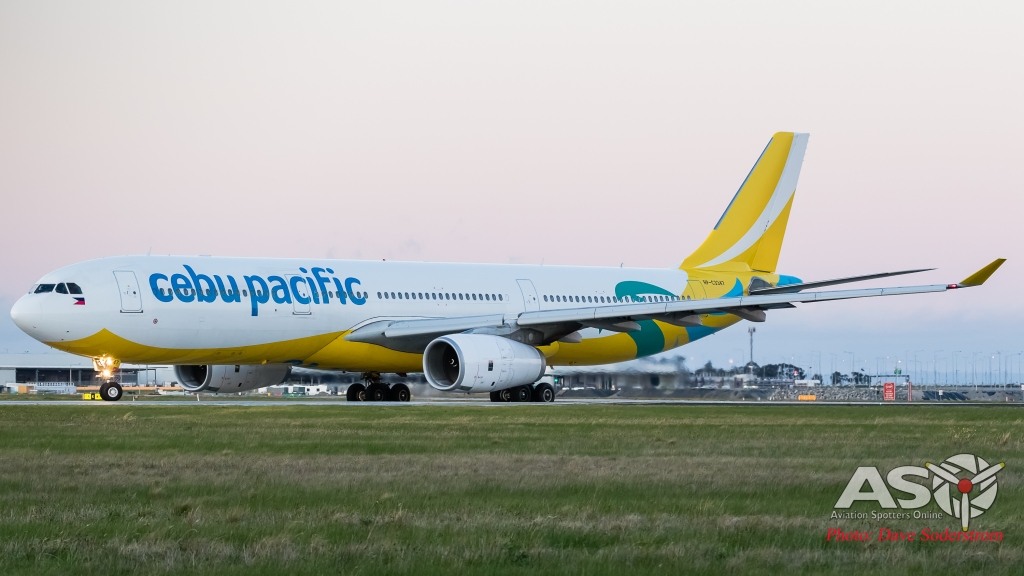 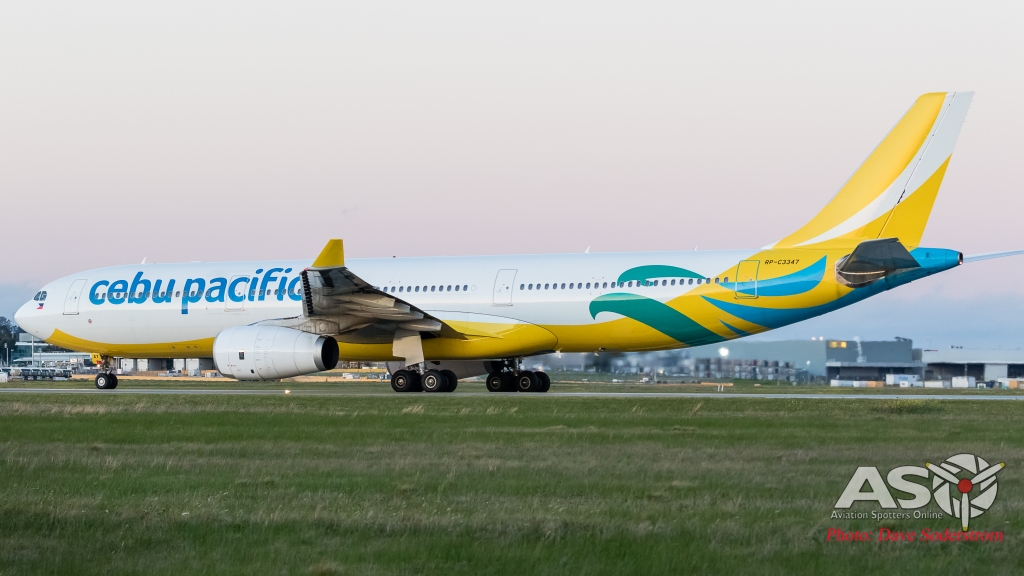 The quiet grass strip at Luskintyre,in the Hunter Valley near Newcastle, NSW, had an unusual, but very welcome visitor recently, in the form of Fokker DR.1 Triplane replica, VH-FXP, operated by The Australian Vintage Aviation Society (TAVAS) in Queensland. The Triplane replica had been at Luskintyre for some work at the hands[…]

A significant milestone for Australia’s Airnorth today. The airline celebrated its 40th anniversary thus becoming the second oldest airline operating in Australia behind the National carrier QANTAS.  The airline started operations in 1978 as a charter airline flying throughout the Northern Territory. From these humble beginnings the airline introduced scheduled[…]

It seems less than a year since the last event but Darwin Aviation Heritage Museum has again held it’s annual Open Cockpit Day on Sunday 14th May 2017. It is the one day each year where a selection of normally sealed display aircraft at the museum are opened for public access, not[…]