Again Darwin has been entertained by a brilliant sunset display from the aircraft involved in this year’s Exercise Pitch Black.
In addition to the traditional formation flypasts, two individual displays thrilled the onlookers watching at Mindil Beach in Darwin, Northern Territory.

On Thursday evening the gathered crowds watched on for more than an hour as large transport aircraft down to small fighters swept along the front of Mindil Beach and it’s popular sunset markets. The public had gathered in the thousands along the coast from 4:30pm, parking their cars wherever they could find a spot and drifting down to find a vantage point on the dune, the beach and even in the water to watch the displays.

This year they were not going to be dissapointed as the Royal Australian Air Force had planned the biggest flypast so far for a Pitch Black exercise, involving almost all the visiting squadrons of the execise. It is one of two events that give back, in thanks, to the people of Darwin and Northern Territory.

Many could hear the jets departing the RAAF Base to form up at holding points not far from Darwin so knew the flypast was eminent. Opening the event was a RAAF C-27J Spartan arriving from the north, flying parallel to the beach, rear cargo doors open and one of the seated passengers waving. After circling it departed south – the crowds were puling out cameras and smartphones,  many standing in the shallows of the Arafura Sea ready to catch the action.

The unique sound of the USMC Ospreys could be heard, a now a familiar sight in the Top End, as they flew behind the city to their holding point, maybe a clue as to what was to unfold.

With little warning a formation of RAAF Hornets, Classic F/A-18A’s and the new E/A-18G Growlers, swept over the beach from the north – right over the crowd, some onlookers still caught by surprise but for the rest…it was on!

By now most could guess which direction to watch for the approaching aircraft and next up was as a formation of Indonesian Air Force (TNI-AU) F-16C Falcons, fully kitted with external tanks and in their two tone ‘millenium’ camouflage scheme.

New to the sunset display this year are the MV-22B Ospreys and to open the first of the individual displays two of these unusual tilt-rotor craft arrived in front of the crowd and split off, one in hover configuration and the other sweeping past in forward flight mode. They are unusual in that they can operate as a rotorcraft (helicopter) and also like a fixed wing aircraft when the proprotors and engines are tilted forward.

The colourful hovering Osprey ’00’ often referred to as the ‘CAG’ bird, circled and began to perform a series of manouvers directly in front of the onlookers – performing a pirouette and moving side to side. On the second pass the crew neatly positioned the Osprey, and reducing height, produced a fine mist spray which drifted towards the beach.

Many poeple were enjoying the cool spray generated from the rotorwash, with some children running about in the shallows, huge grins on their faces – certainly a crowd pleasing manoeuvre by the Osprey crew.

Next to pass by were the medium airlifters, a pair of RAAF C-130J’s followed by in close formation, two USMC KC-130J’s from VMGR-152 “Sumo’s ‘ who are in the Top End supporting the US Marine deployments.

Continuing the entertainment and turning in over East Point was the RAAF C-17A Globemaster III- the strategic Airlifter for the RAAF.

Back to the fighters and next to appear was a formation of one French Air Force Rafale B and two Royal Thai Air Force SAAB JAS-39C Gripens. They seperated slightly and circled to perform another pass – afterburners lit for the public.

The Republic of Singapore Air Force has long been a participant at Pitch Black and the public love to see their F-16’s – this time two sweeping past against the setting sun backdrop.

Supporting the RSAF F-15’s and F-16’s o the deployment is their KC-135R Stratotanker – providing a great silhouette for photographers with it’s refueling boom lowered and fully extended out.

No sooner had the tanker departed then a formation of the larger fighters at Pitch Black appeared. Two Indian Air Force Su-30MKI flanking a pair of RAAF F/A-18F Super Hornets cruised past performing a wide circle to make further passes in front of the public.

Throughout the whole performance the contracted RAAF Rescue helicopter, a CHC/Lloyds Sikorsky S-76 had been stationed over the harbour – it now moved away from the display area, often a clue that procedings were over… or not.

With many of the onlookers thinking the show was over, they had begun packing up when from behind a single RAAF F/A-18 roared overhead – the traditional solo display had started.

Putting the Hornet through it’s paces the young 77 Sqn pilot manouvered through high-G turns as the sun dipped below the horizon. We could hear the croud cheering at the pure noise and Hornet moves they were watching – and as part of the handling display, they were treated to a slow ‘dirty’ pass where the Hornet’s flaps, gear, refuelling probe and arrestor hook are extended in a low speed pass.

Gear, hook, probe and most of the flap goes up in preperation for a ‘high apha’ pass where the nose of the aircraft is held up in a high angle of attack, a high powered but slow flying manoeuvre. A great opportunity for everyone to capture the hornet in the low light.

With the show nearly over the pilot circles for the finale flypast – one that always pleases. Approaching dirctly in at speed he pulls into a vetical climb on full afterburners and rapidly ascends to roll and level out before departing back to the RAAF Base.

Yet another great Mindil Beach Sunset display is over, but many will remember it and feel that the bar has been raised for next time- the best so far performed by the various Air Forces coming this year to Pitch Black. Some of the public began the shuffle to leave, and traffic was a bit mad for Darwin, many others stayed to enjoy what the beach markets had on offer – food, drink and entertainment of a different kind.

You can guarantee that this year will be chatted about for some time and who knows – maybe there will be a few more different aircraft next time. We are certainly looking forward to 2020.

Your ASO team in Darwin. 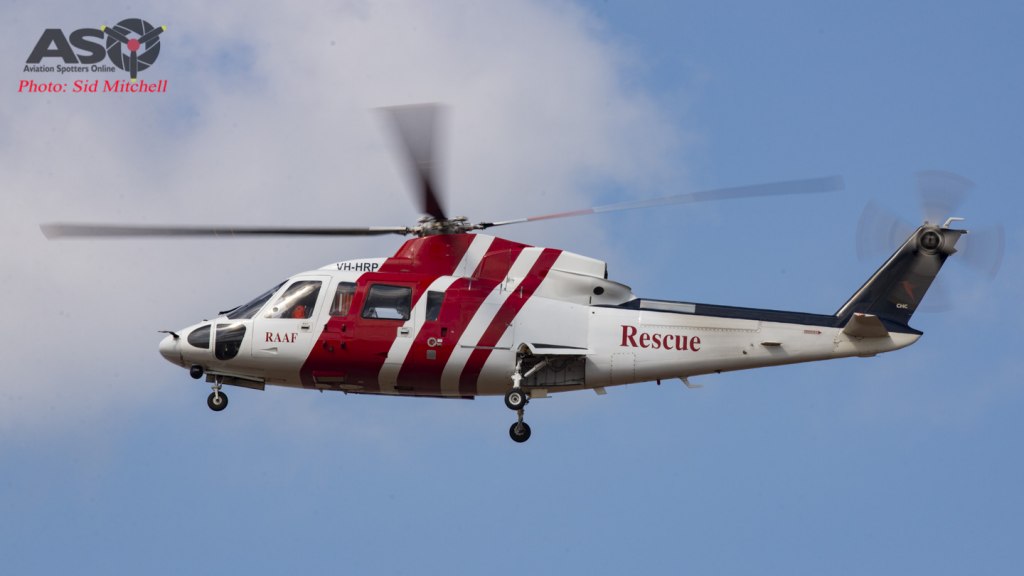