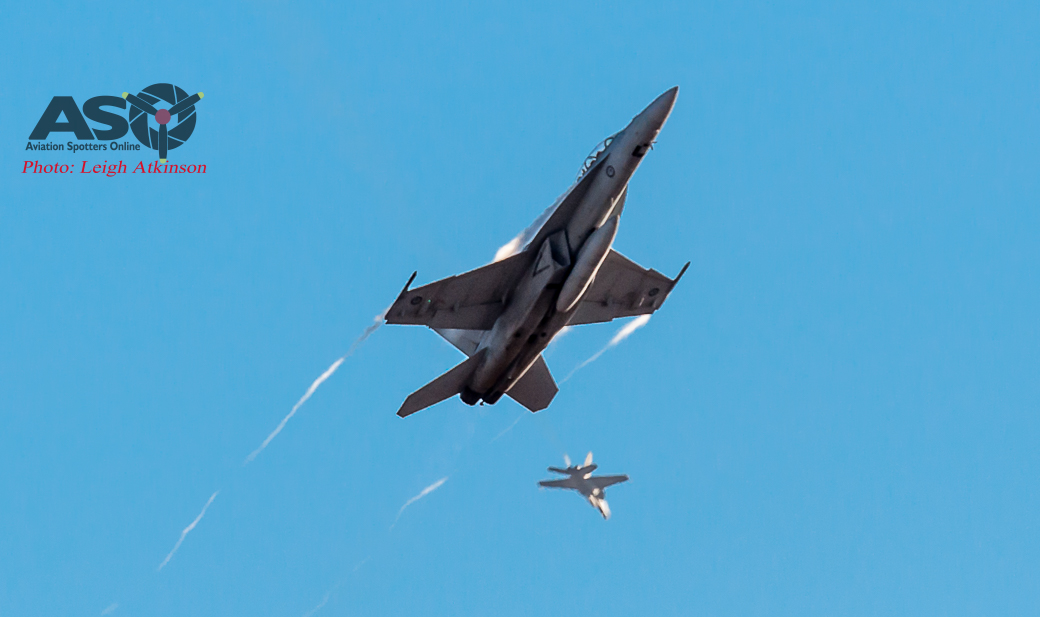 If your in the South East of QLD or Northern NSW get the camera out and find yourself a vantage point between 2 and 4 PM Wednesday 2nd December!!!

The RAAF have announced the last training flight for the year of No1 Sqn will include a 12 ship Super Hornet formation cruise along the coast and a flight over the city of Brisbane.

The RAAF said the following:

“A formation of up to 12 F/A-18F Super Hornets from Number 1 Squadron will fly a routine training mission on Wednesday 2 December 2015 between approximately 2.00 and 4.00 pm.

The aircraft will fly from RAAF Base Amberley to Evans Head then up the coast to the Sunshine Coast Rainbow Beach, before flying over the Brisbane CBD at approximately 2000 feet from East to West and returning to RAAF Base Amberley.

This mission is the last planned flying training for 1 Squadron’s Super Hornets for 2015. The squadron will re-commence training in early 2016.

Number 1 Squadron has had an incredibly busy year with multiple deployments, exercises and other training activities. This is a planned training flight and a rare opportunity for Brisbane and coastal residents to see a large formation of Super Hornets flying over the city and environs.

Parts of the coastal route will be flown over water. Noise reduction and the environment are vital considerations in the planning and conduct of military flying.

Information on aircraft noise and current flying activities are available at www.defence.gov.au/aircraftnoise or by call 1300 DEFENCE (1300 333 362) and ask to be connected to RAAF Base Amberley.” 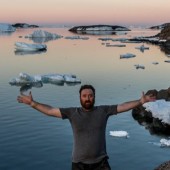 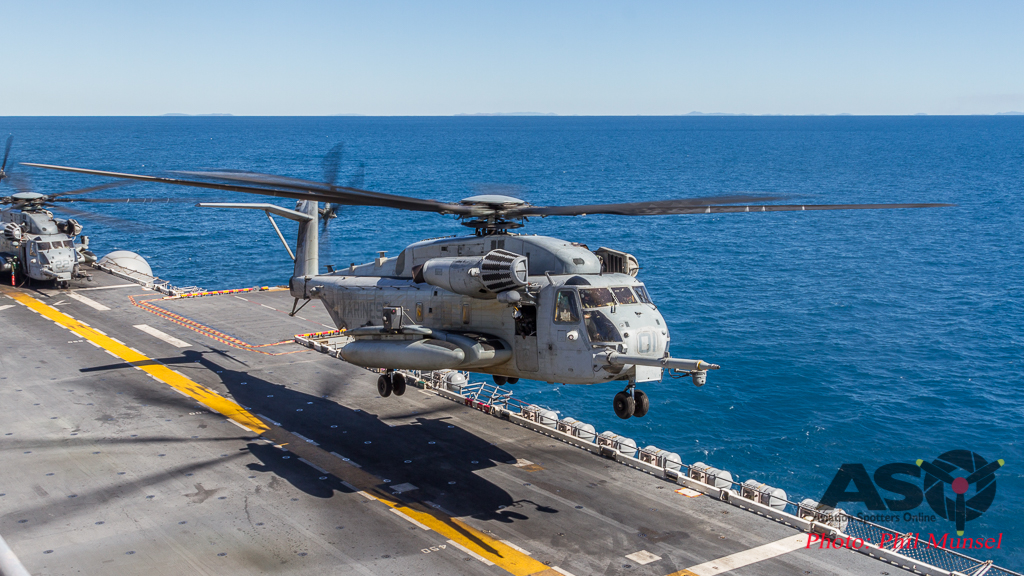 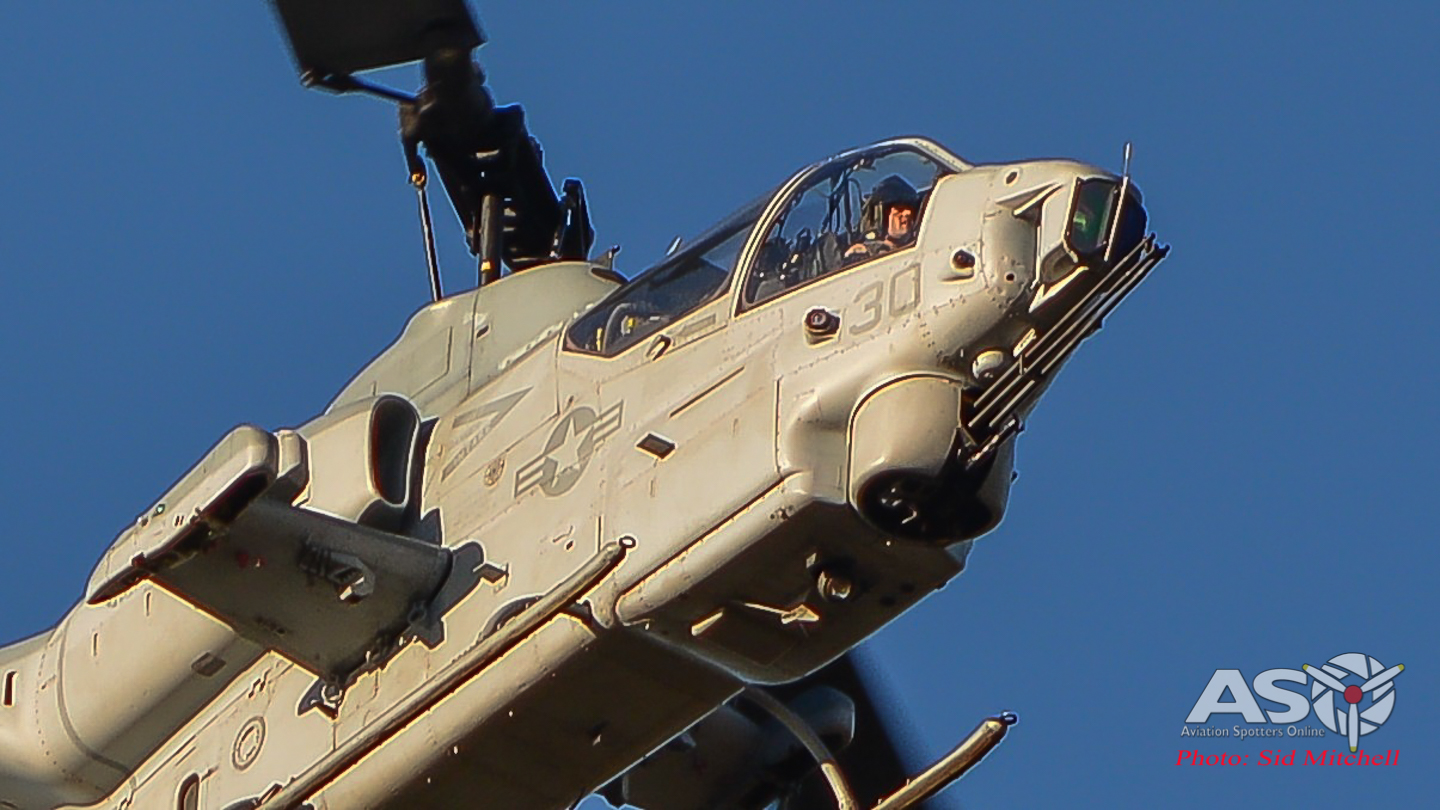 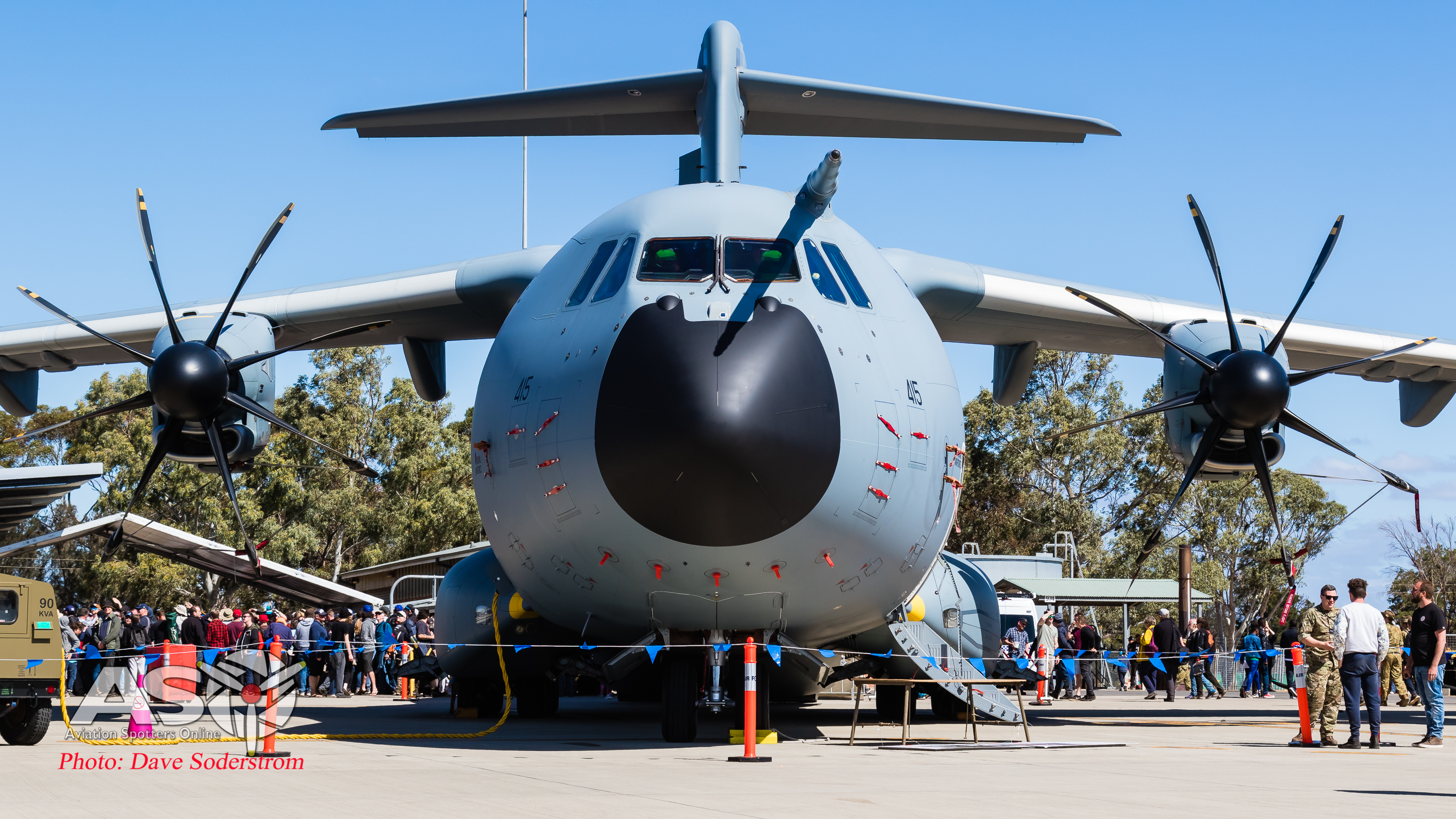 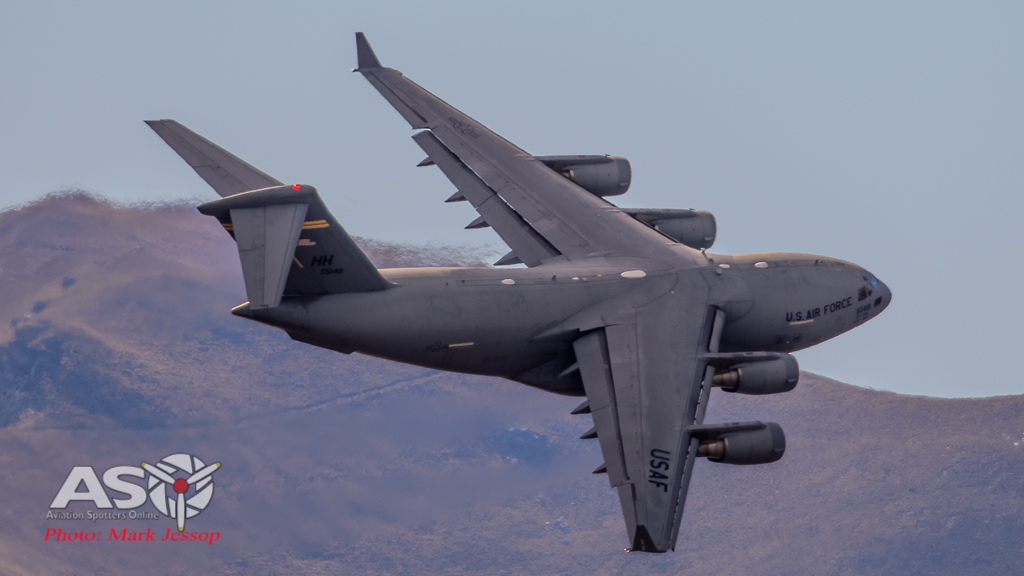 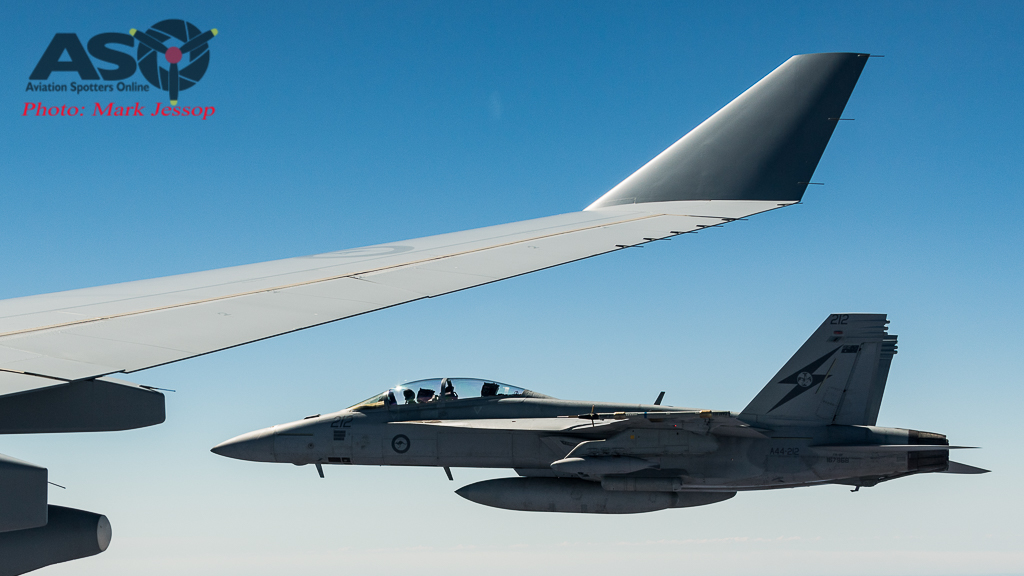 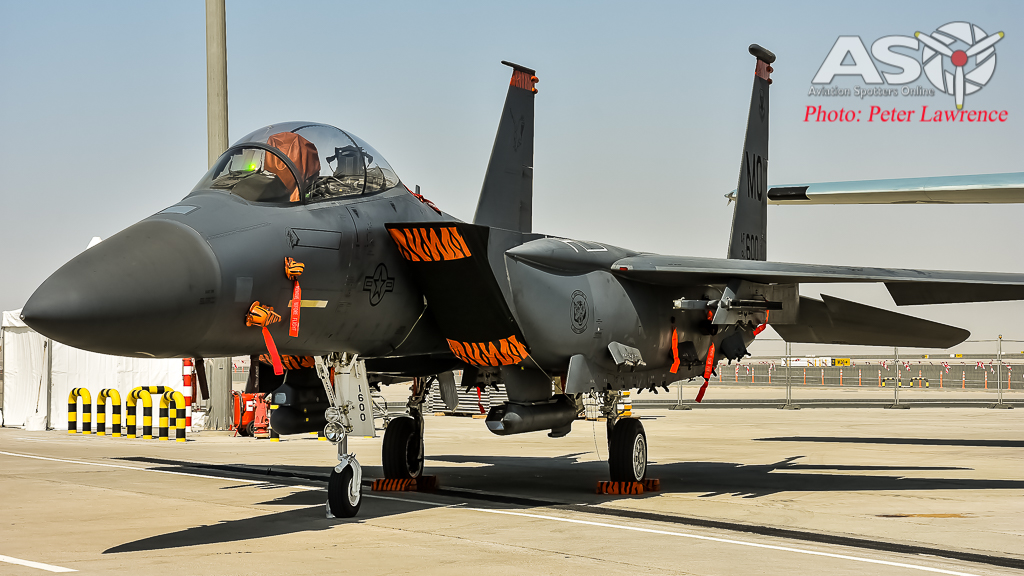 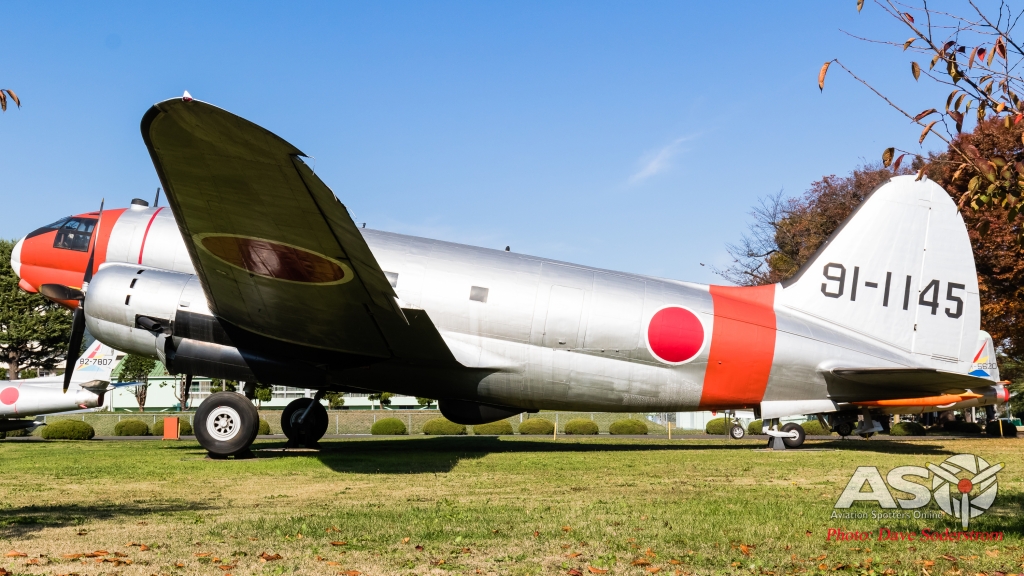 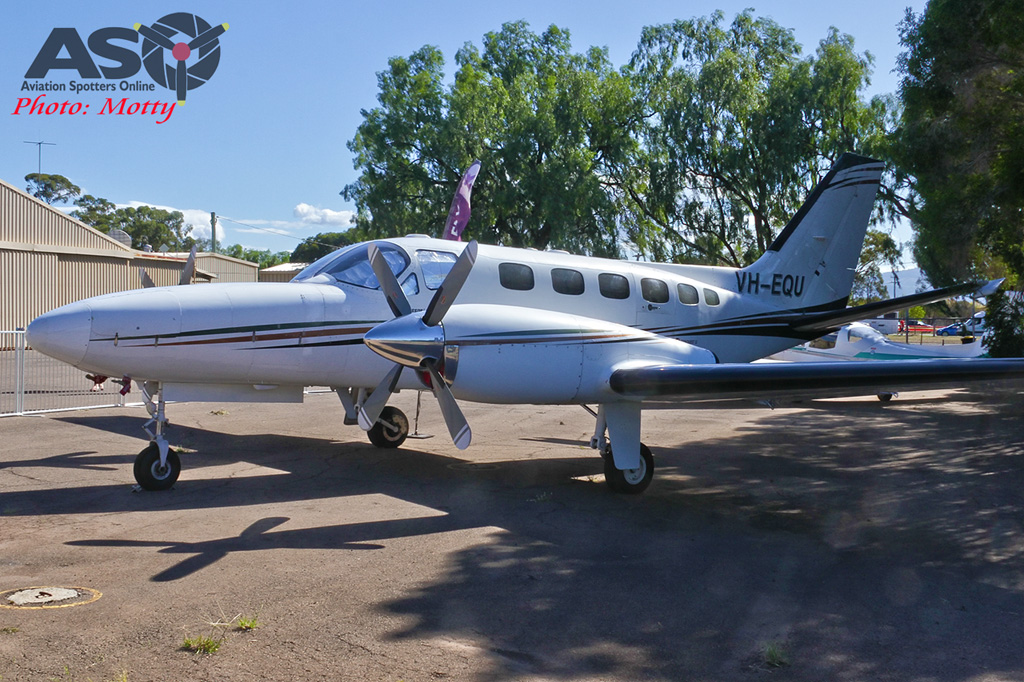