Sunday the 25th day of March 2018, presented itself with many opportunities.. one of those was  catching an UBER ride into the heartland of inner city Melbourne, and elevating to the ninth floor balcony of an apartment block which was allowed through word of a good friend of mine who threw a whisper in the wind about said location, and with his gracious intent,  speaking  on my behalf, and through negotiation, allowed my access .

With the blessing of it’s gracious owner of said apartment, welcoming myself, and camera equipment into his home, and ultimately my platform overlooking the Albert Park Lake Formula One Grand Prix Circuit, I was overwhelmed with the view I was given.  Before long the RAAF  Roulettes crack aerobatic team had vacated show center leaving the airspace over Albert Park open to the numerous Helicopter’s employed by various news agencies to start hovering and circling the track once again.

So without further interruption, may I announce, the McDonnell Douglas F/A-18A Hornet, belonging to Number  2 Operational Conversion Unit, located at Williamtown Air Force Base. 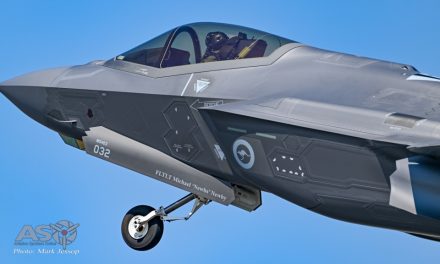 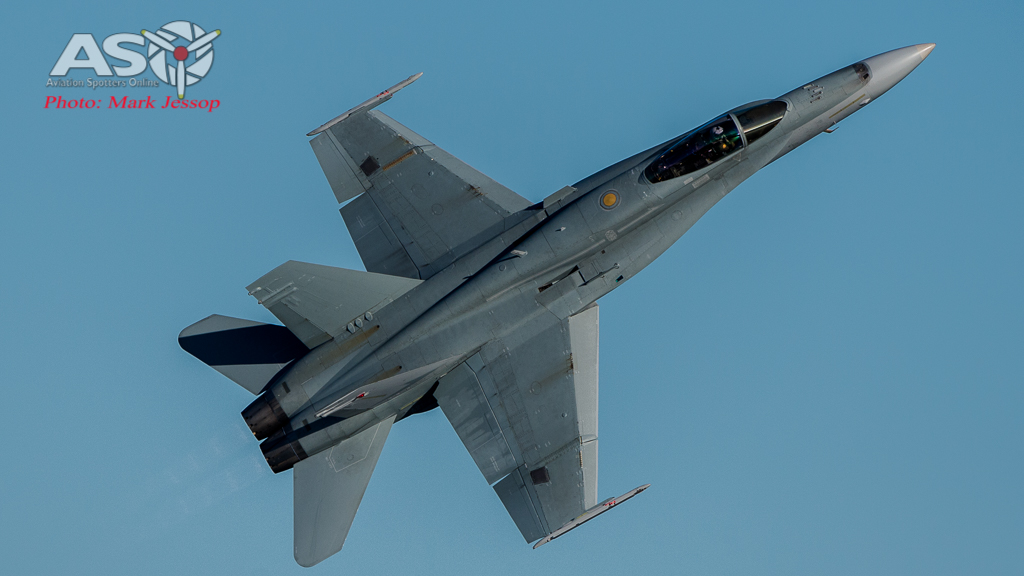 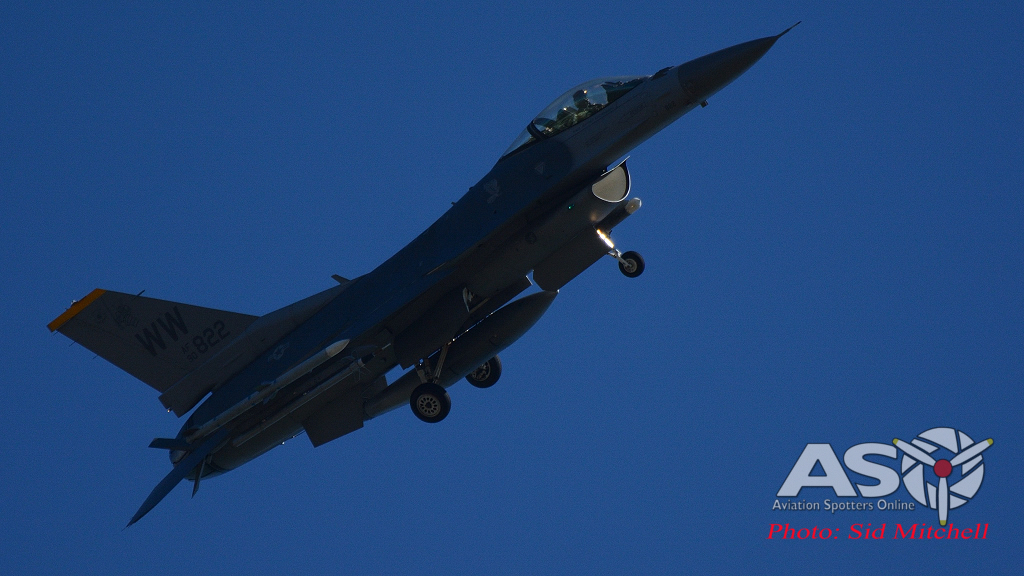 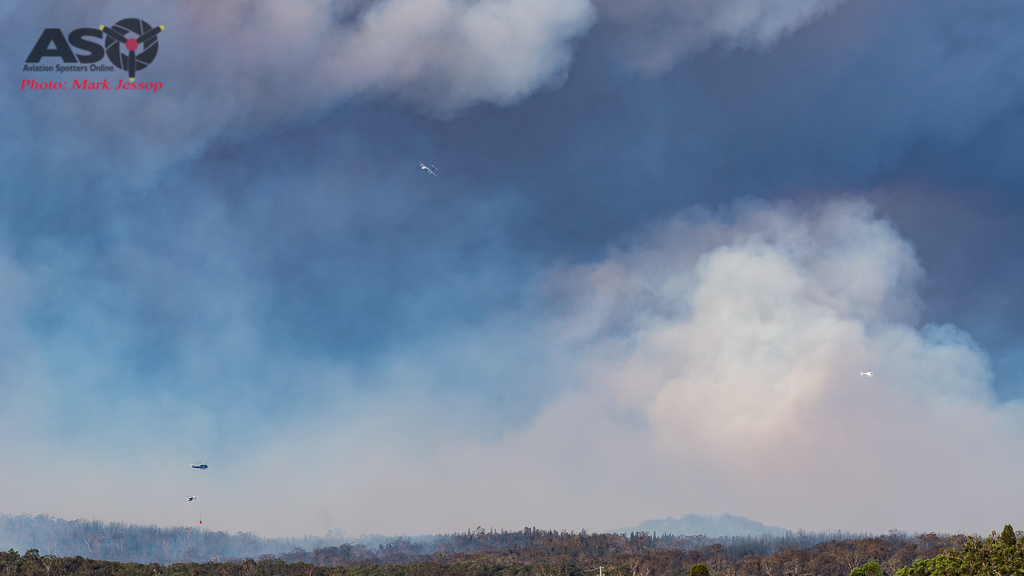 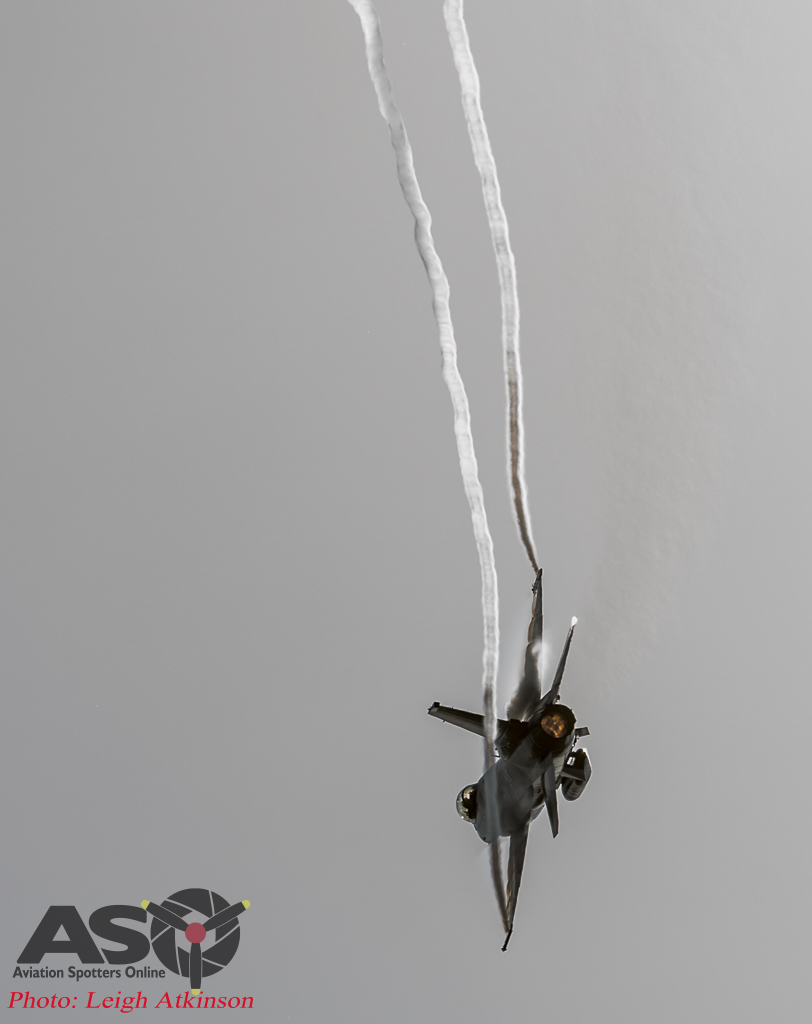 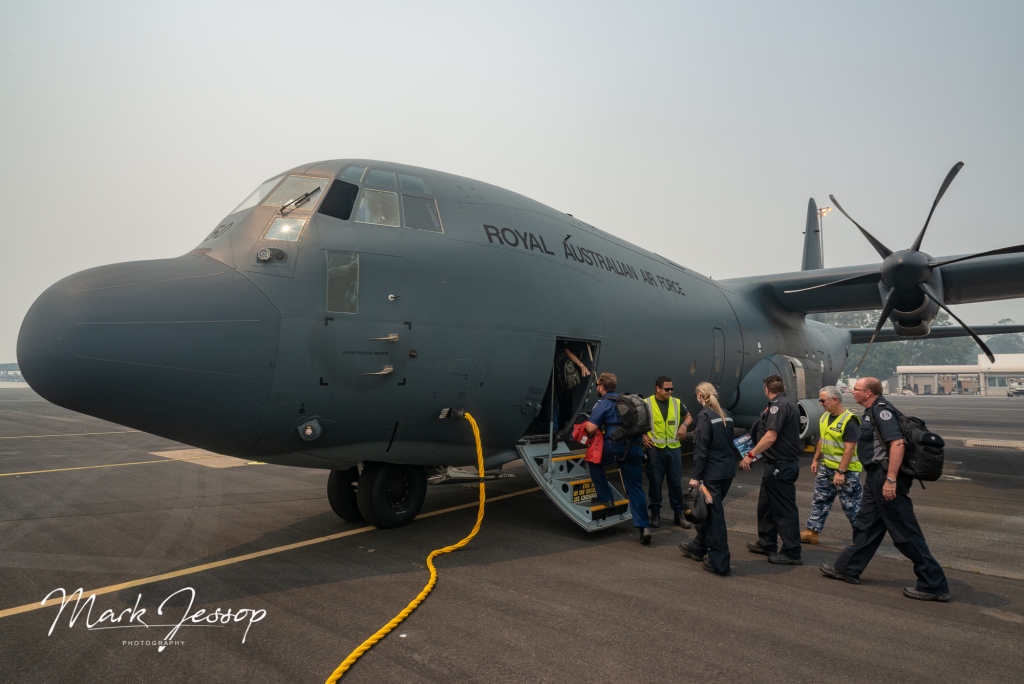 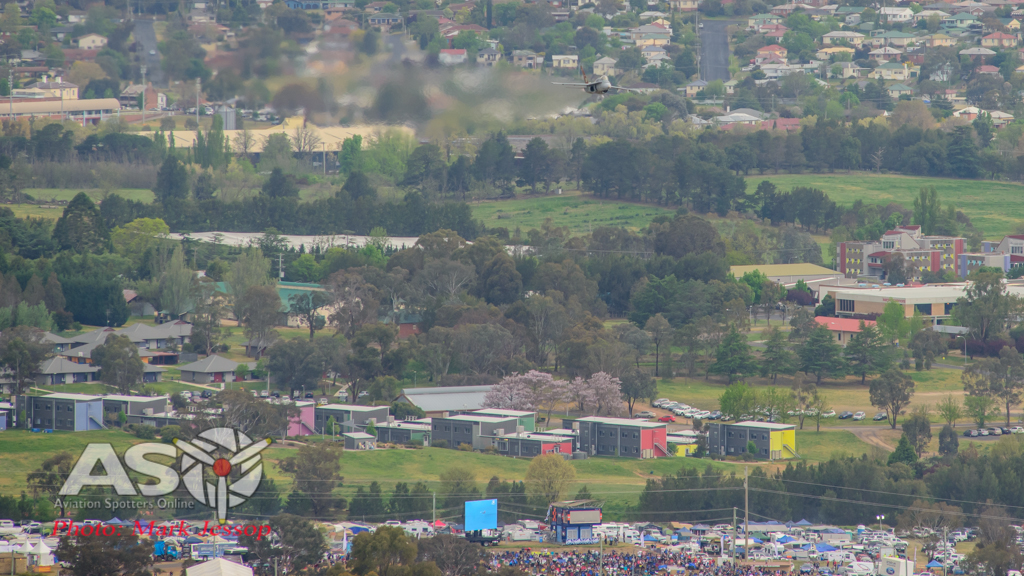 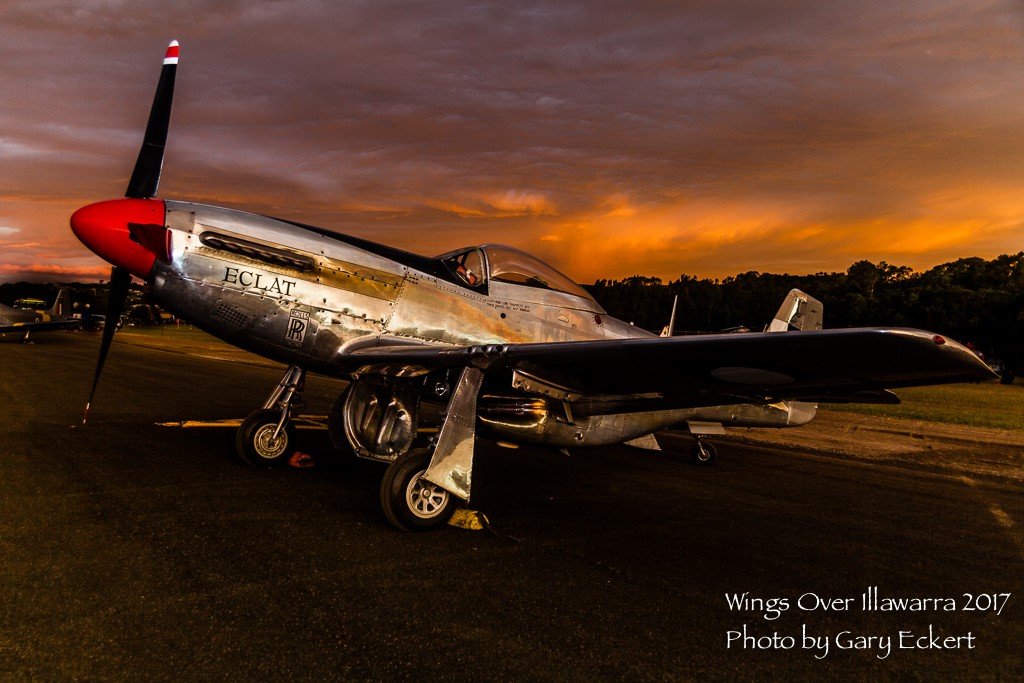 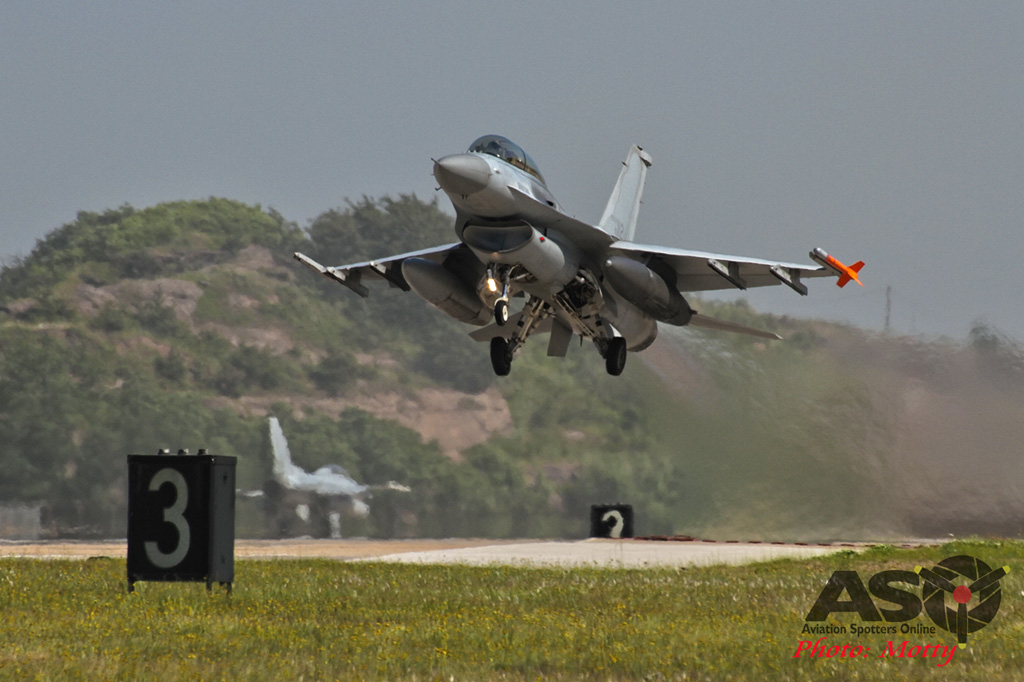 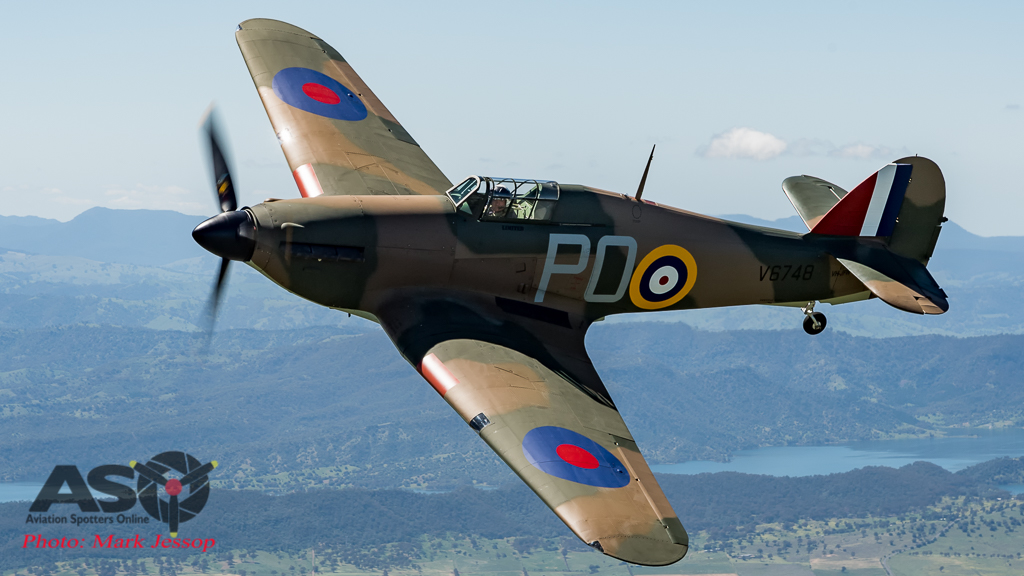 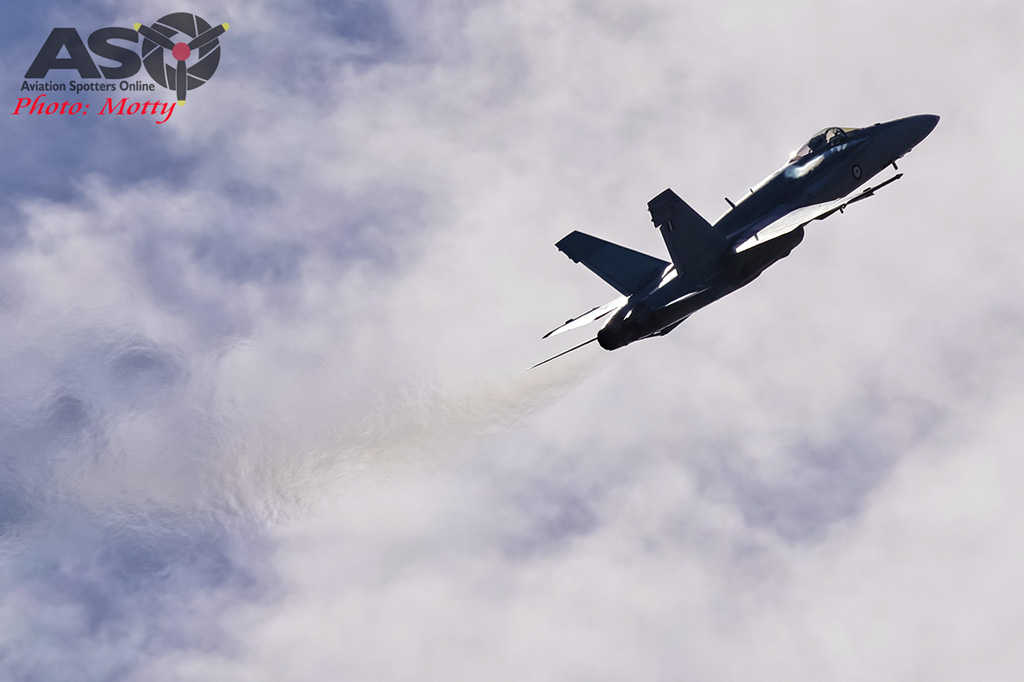 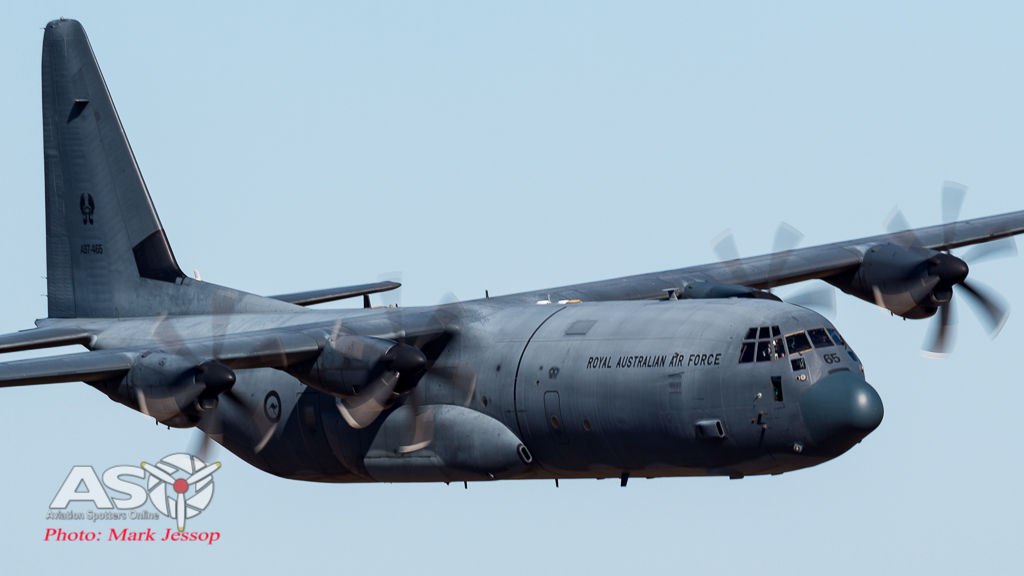