The 2nd Trade Day at the Australian International Airshow held at Avalon Airport, Geelong , Victoria from February 24-March 1 2015.
This clip has a taste of morning arrivals and visiting aircraft that build’s by the day in anticipation for the main Air Show which happens on the Friday afternoon, and over the course of the weekend.
A once only pairs display by the Australian Army’s ARH Tiger attack helicopters and the mighty P-3C Orion show’s of it’s handling techniques. 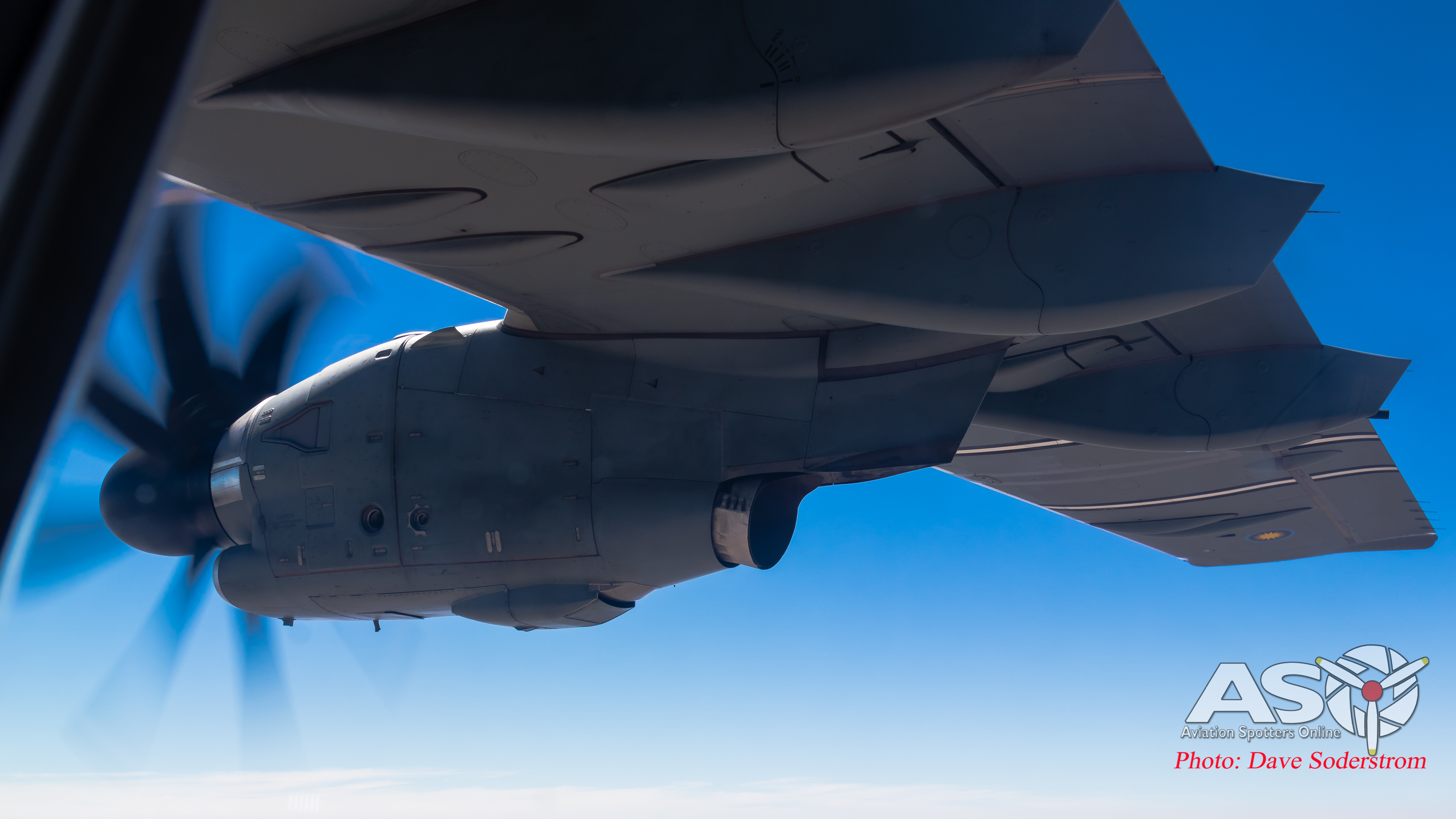 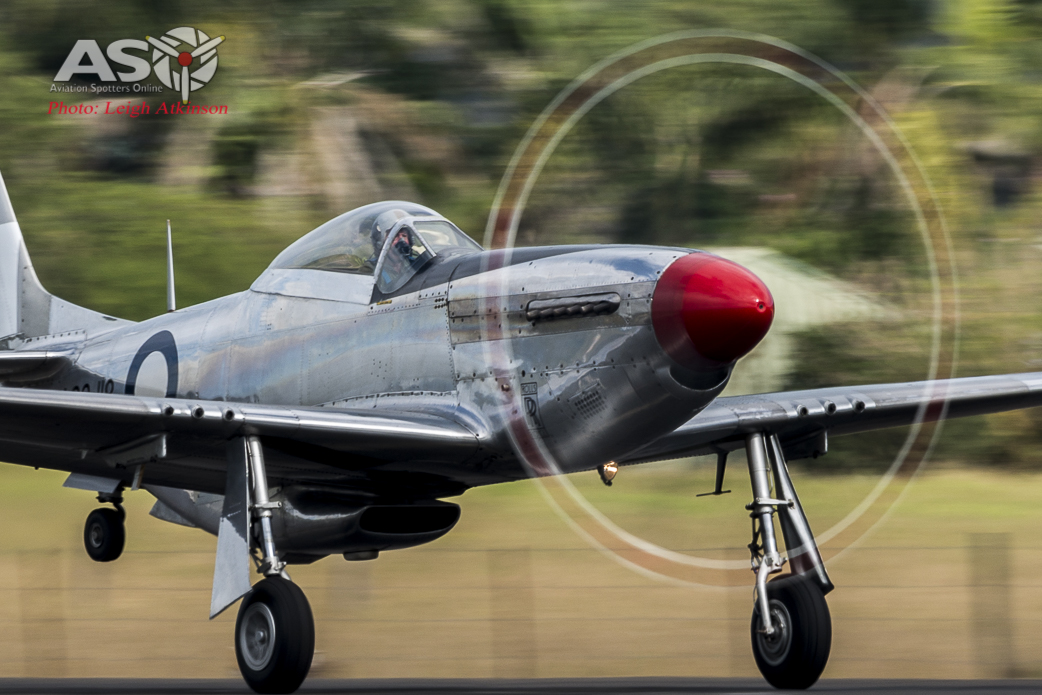 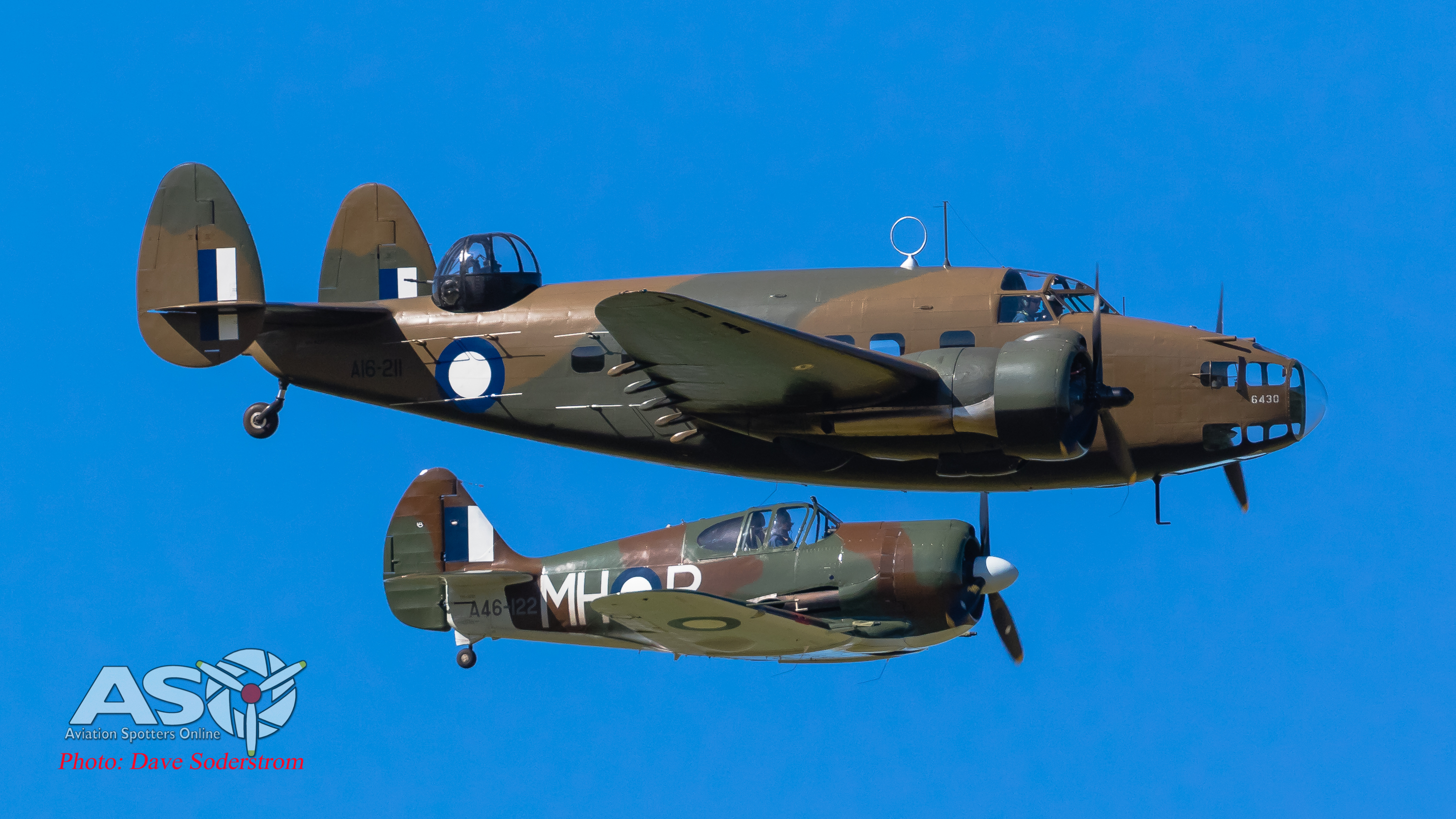 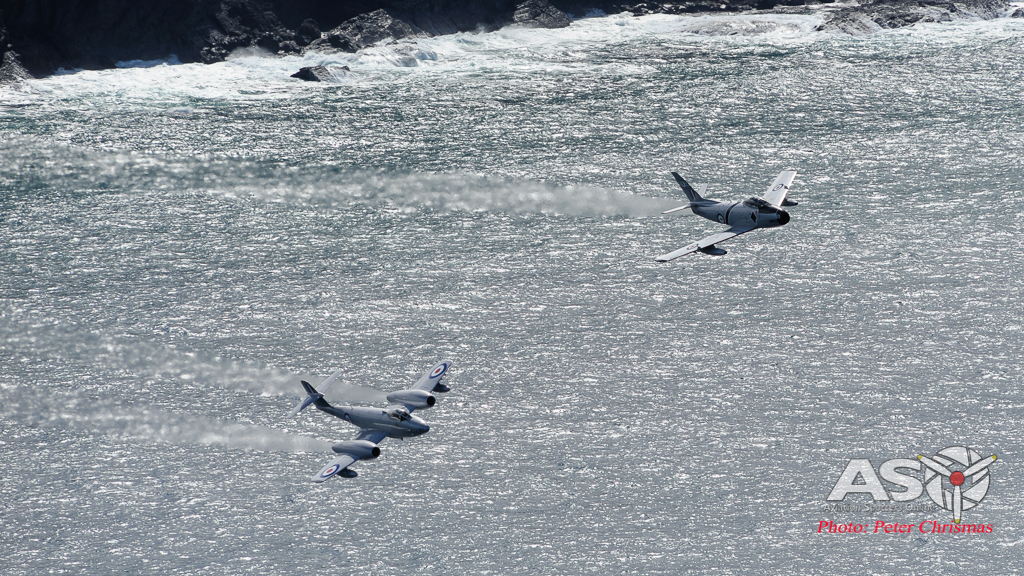 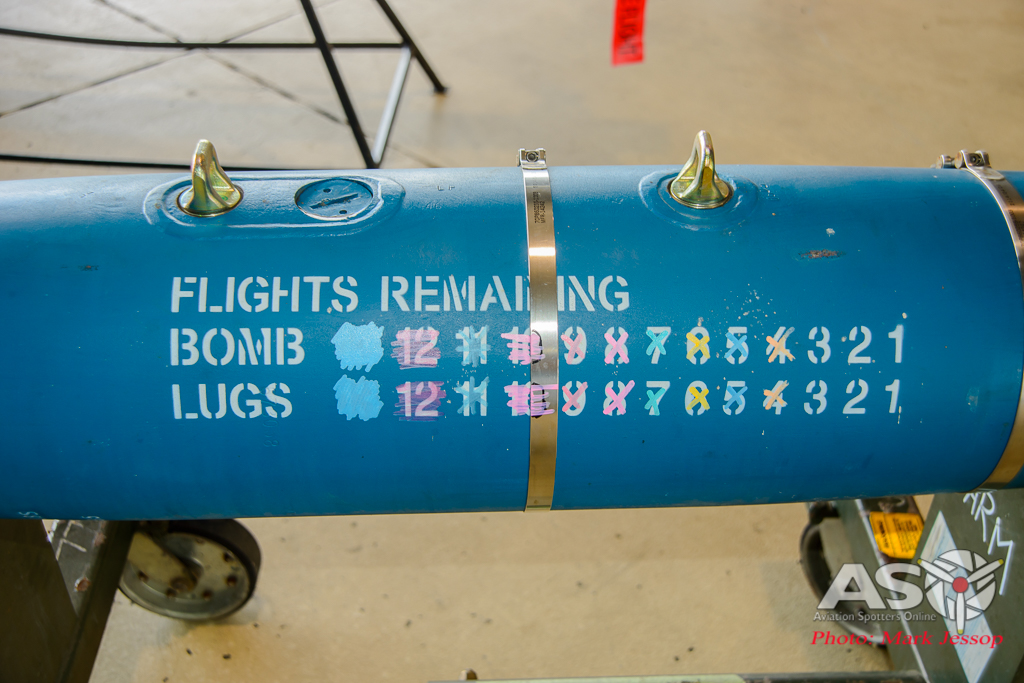 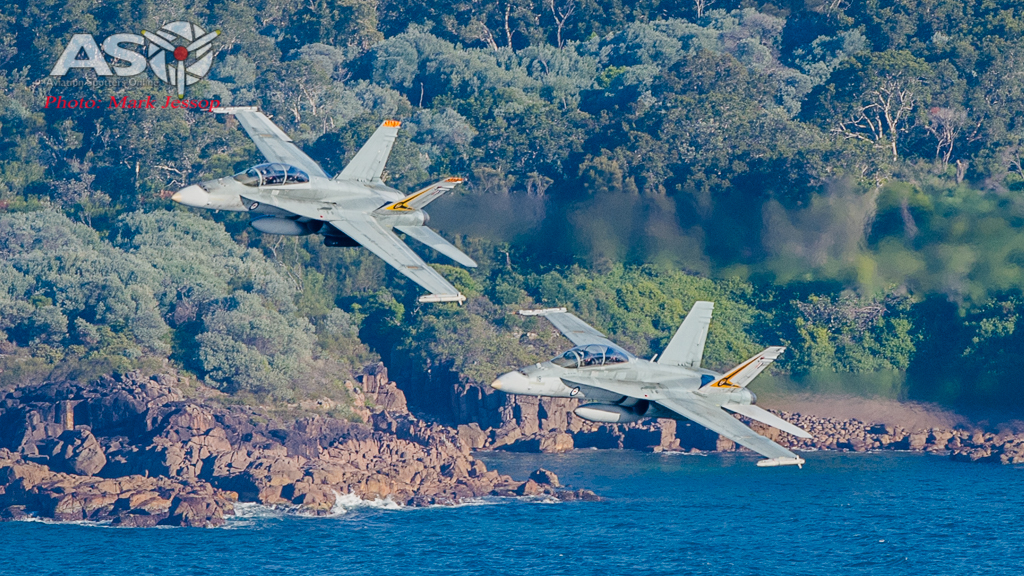 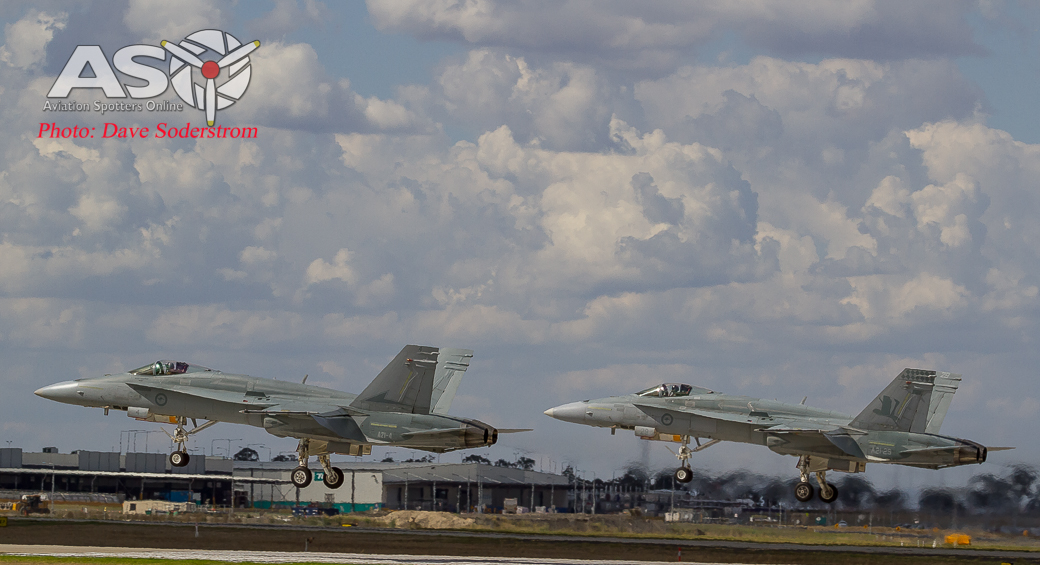 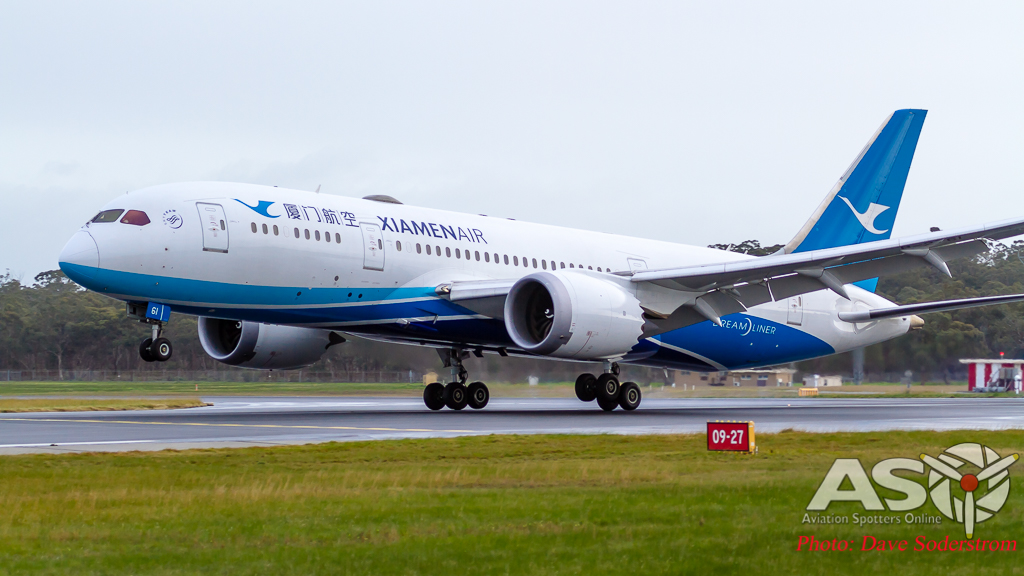 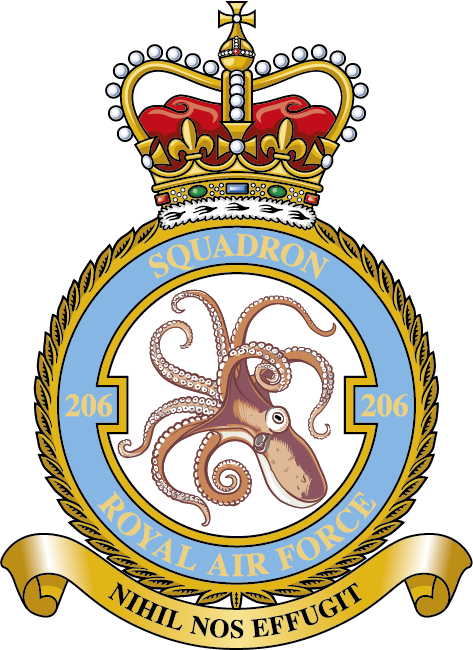