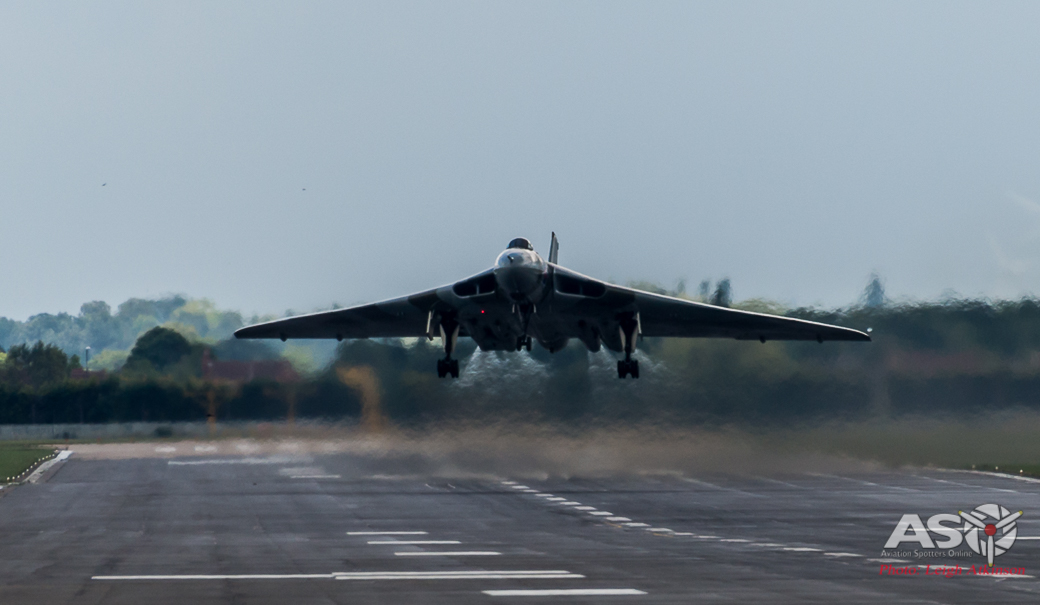 We start a new week with a very different world for some. Many people around the world, passionate, dedicated people, have a spent literally years of their lives working to get and keep old aircraft in the air. For one group in particular, those associated with XH-558, this will be a very different week. It will be the first time in many years that the object of their enthusiasm and dedication will no longer be the last flying example of it’s type.  Vulcan XH-558 now joins with the remaining survivors of its type as a ground based display. 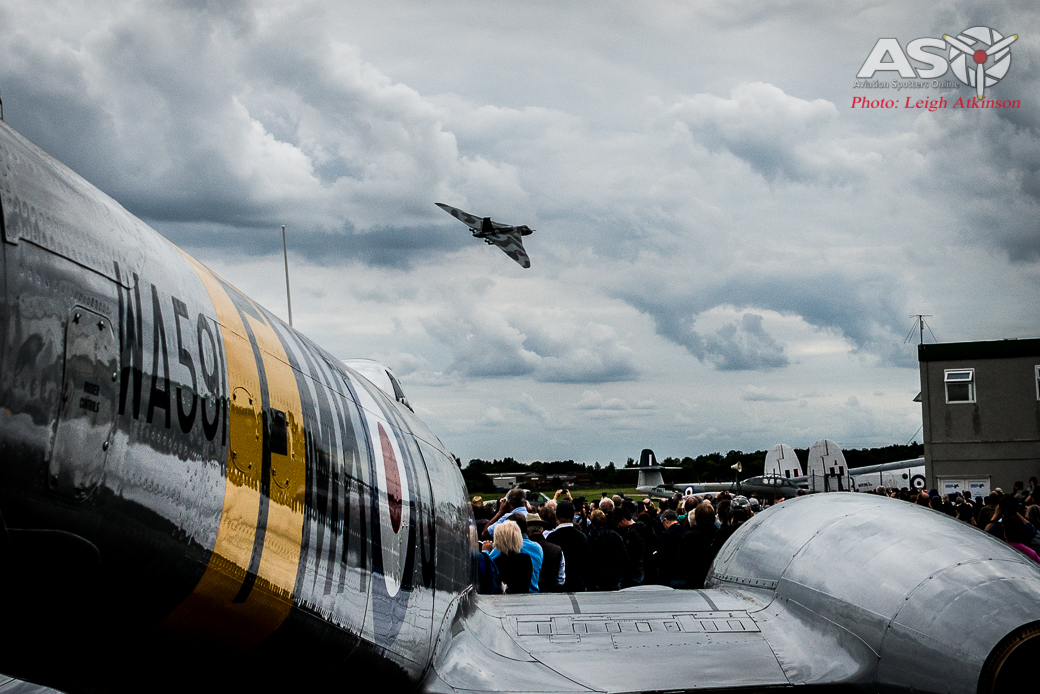 When this shot was taken it was of the only flying Vulcan as she passed over the oldest airworthy jet.

This is being felt by many in different ways. Within the small team that has worked for so long their is, no doubt,  feelings of loss and even bereavement. While others are pragmatic and see it as the way of things … the Vulcan’s time had come. Clearly this range of emotions is mirrored within the broader British community. Some even expressing anger at the way the last flight of the Vulcan played out. To those feeling sad, your not alone … to those expressing anger toward the very people that made this last eight years possible I suggest you pull your heads in and show some dignity and appreciation. I’m sorry but I place those attitudes in the same category of those who complain about having to travel to see her … I spent thousands of my own dollars and days travelling the over 20,000 miles return from Australia just to see and photograph her one more time … Enough said.

The fact that her last flight needed to be a performed at short notice to avoid issues with an enthusiastic public is only testament to the good job done by the Vulcan to the Sky Trust and the Vulcan to the sky Club over many years. A good job technically getting and keeping her there and a good job financially raising the funds to make it all happen. 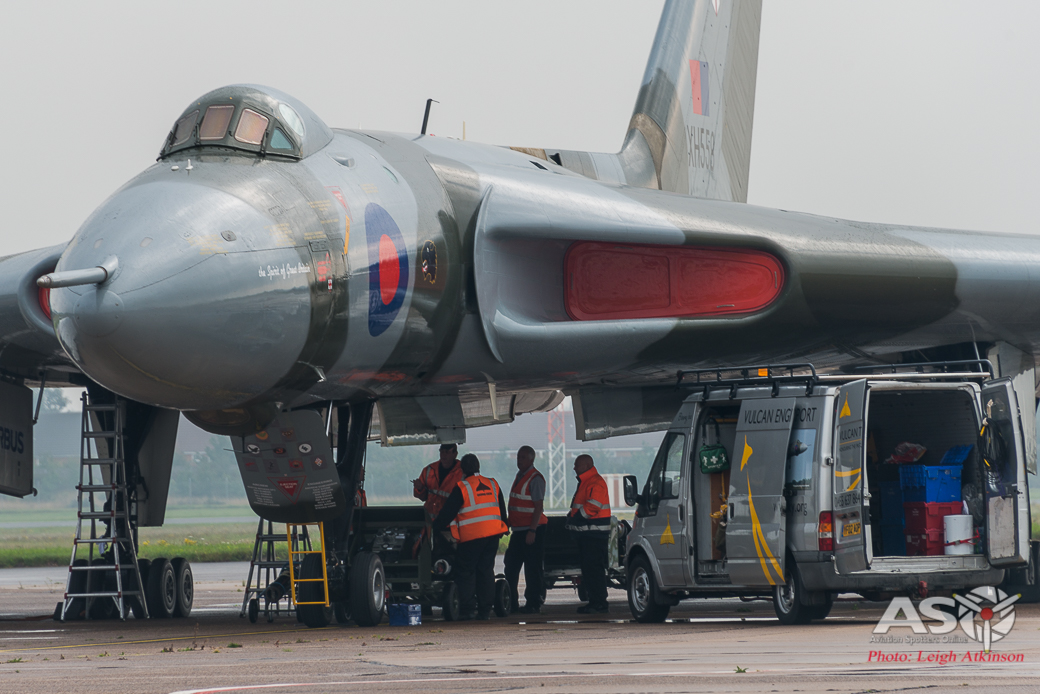 The dedicated tech team preparing her for flight on the 12th September. Launch … 558 howls overhead as she leaves Doncaster on the 12th September.

So for those of us who weren’t able to be there for that final flight, we are very lucky to be able to watch video’s like the one below. Shot by one of those enthusiastic people who had given much of his time and passion to this aircraft.

The video below was shot by Lee Broadbent, a committee member of the Vulcan To The Sky Club. Lee has generously allowed ASO to present his video here. I particularly like the launch from the wet strip and the teasing touch and go towards the end. Thanks Lee. 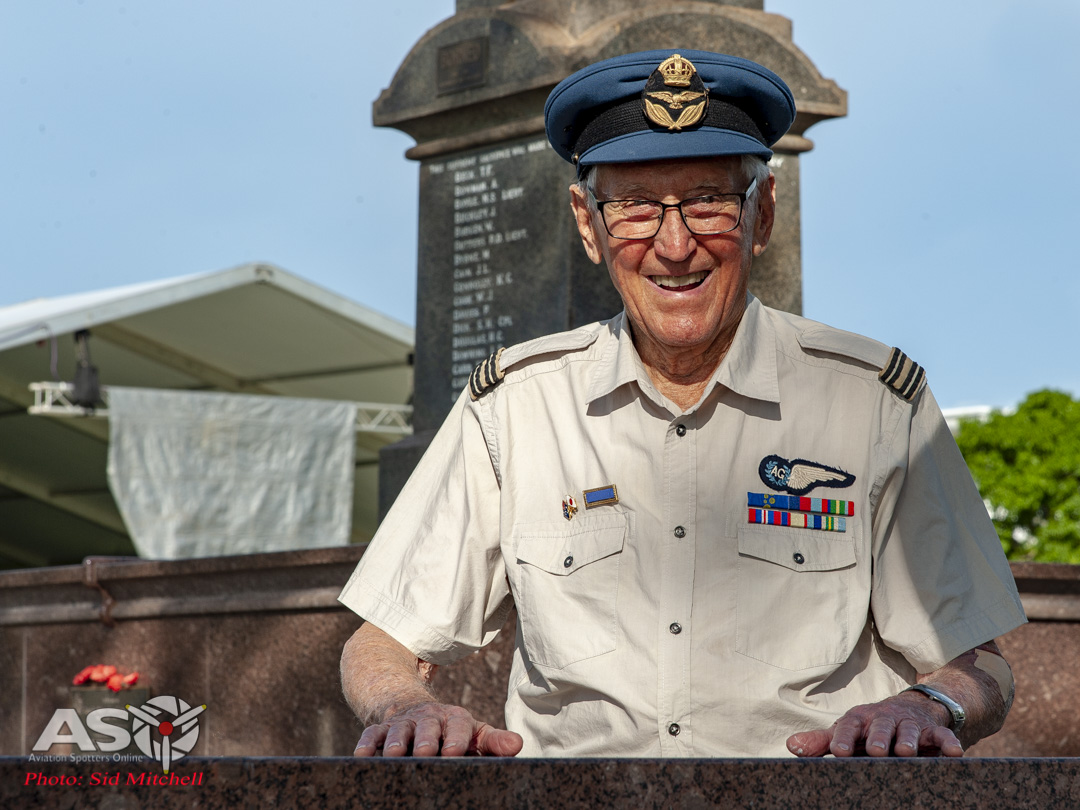 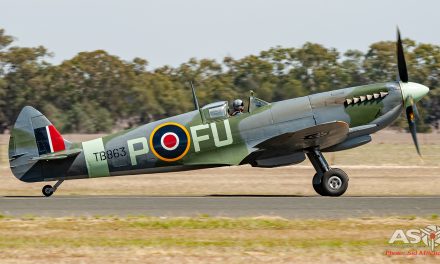 AIRSHOWS, MUSEUMS AND A 7000KM RIDE. PART I -Temora, Williamtown and Scone 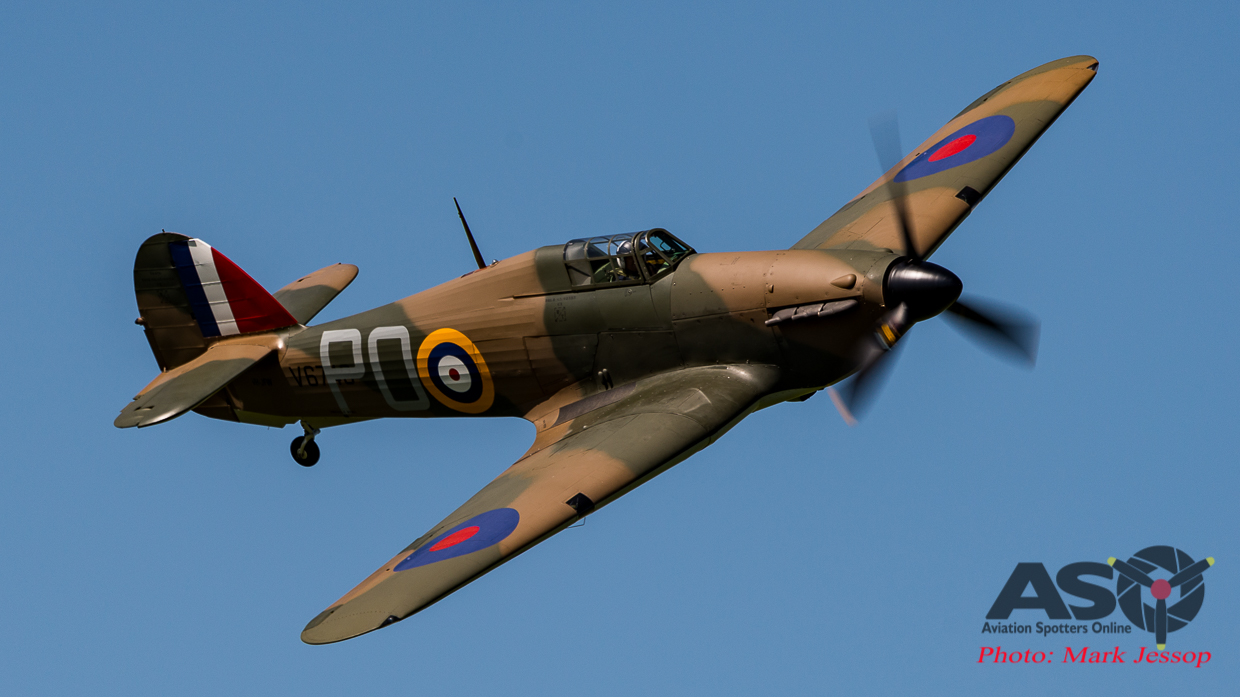 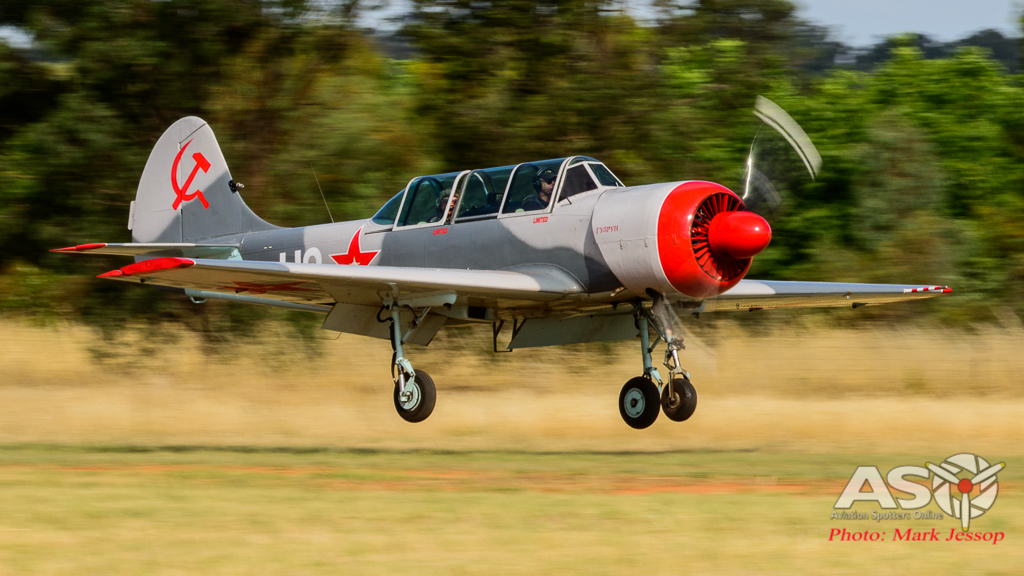 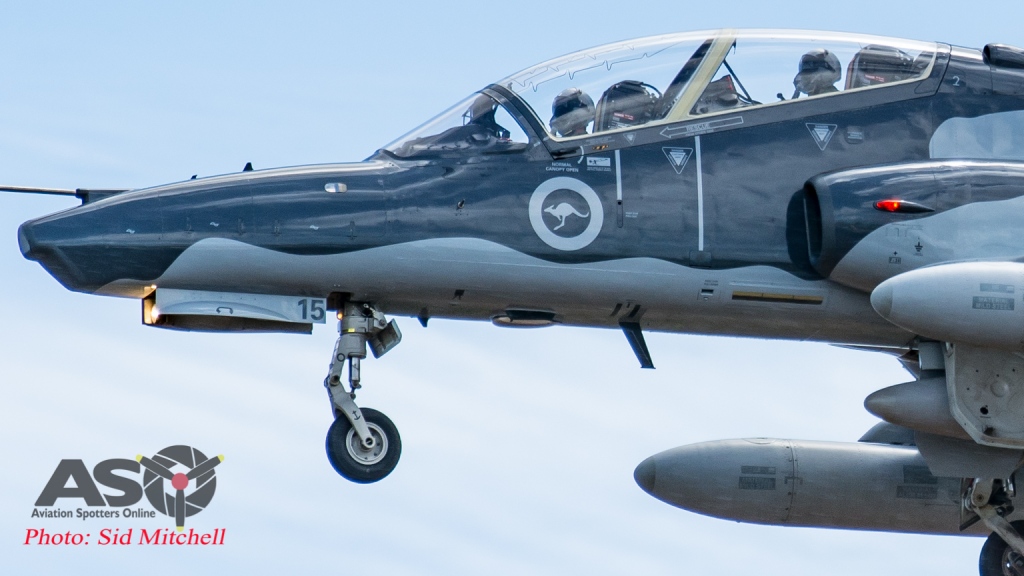 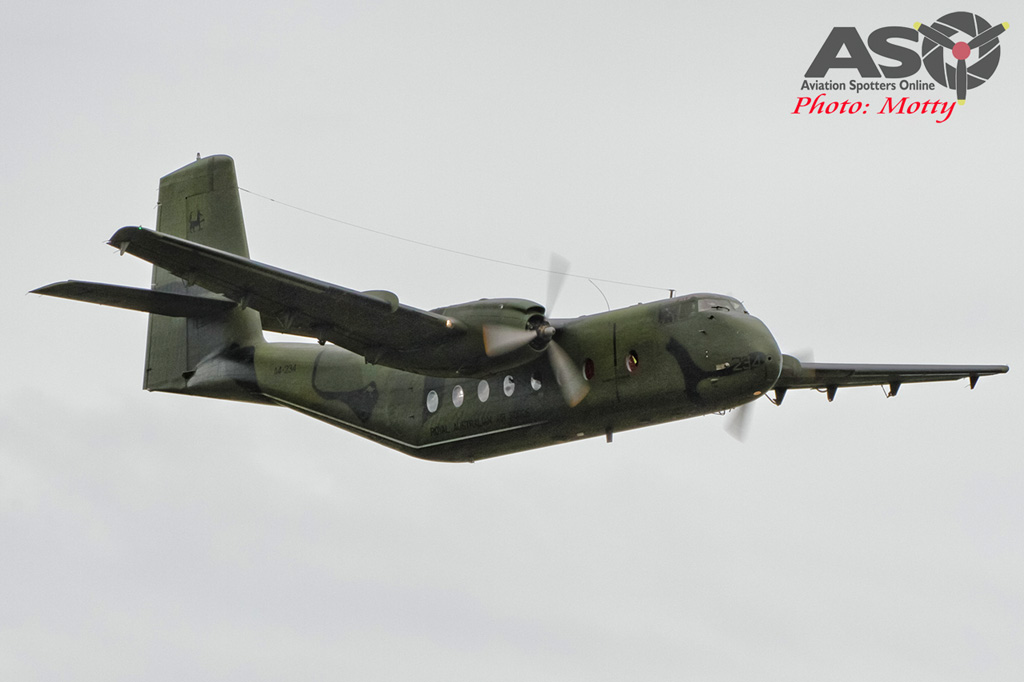 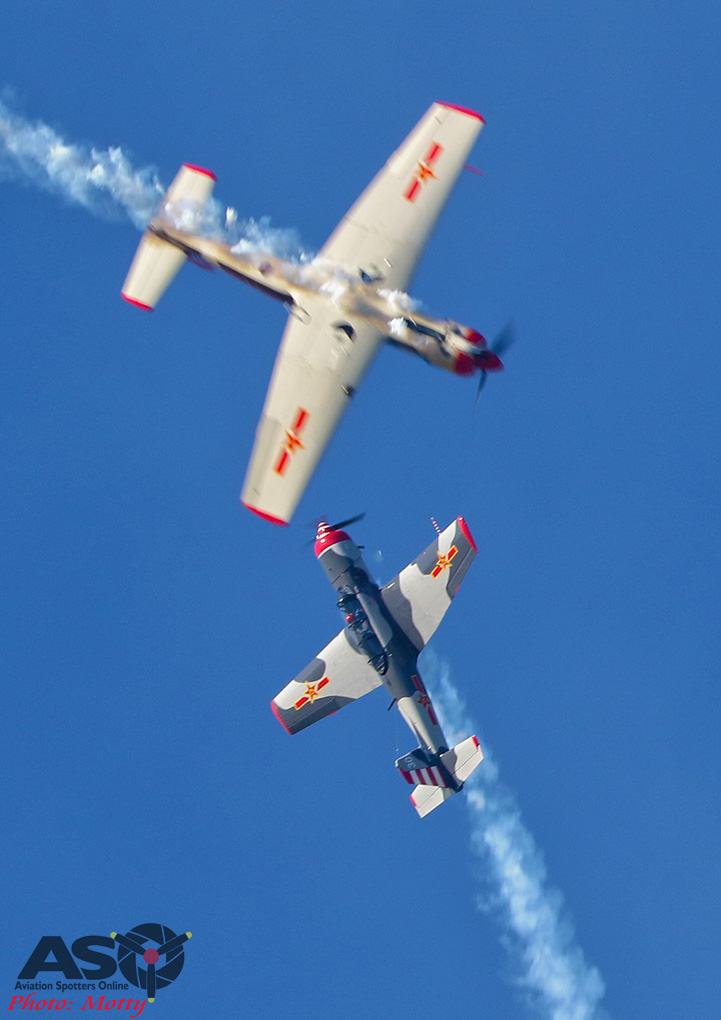 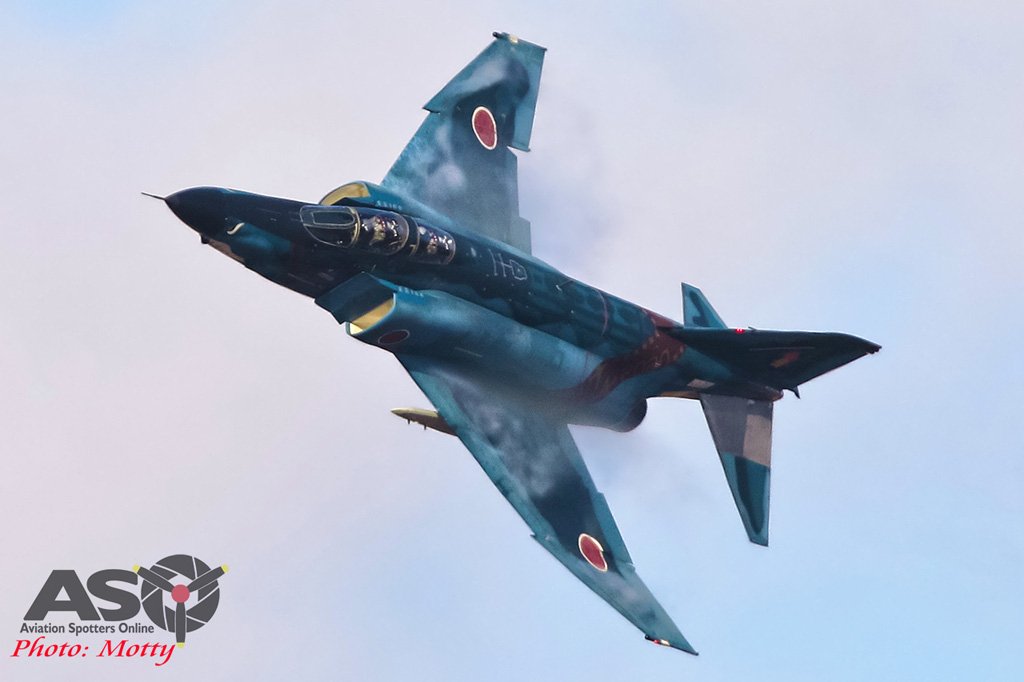