It’s amazing how quick time can go and one year ago the ASO team was in New Zealand covering “Wings Over Wanaka”. Much to our luck the Royal Australian Air Force had sent over some Hawks from 79Squadron  based at RAAF Pearce WA.

After catching up with the team we talked about how to best capture this rare time in New Zealand, they told us about a nav flight all around the South Island taking in the sites from the take off at Queenstown then fly down a path that covers Kingston,Fairlight,Garston,Nokomai,Parawa,Mossburn,The Key,Whare Creek,Manapouri,Lake Manapouri,Doubtful Sound,Secretary Island,Bradshaw Sound, South Fiord,Lake Te Anau,Te Anau Downs,Lake Wakatipu and back to land at Queenstown. The flight is close to 500km and most of it is at low level or crossing mountain ranges at ridge height.

Part 1- Take off from Queenstown and down Lake Wakatipu.

Part 3-Time to get into the mountains.

Part 4-Out along the coast then back into the mountains.

Part 5- Still in the mountains but about to get down low around Lake Wakatipu.

Part 6- Some very nice formation flying around the lake and Queenstown.

Part 7- Last lap around Queenstown and time to land.

So there you go close 500km low level around the south island of New Zealand in a Royal Australian Air Force Hawk.

Some more footage we can release is the flight back from Wanaka to Queenstown via the Crown Range which is very much like the Mach Loop in Wales.

ASO has to thank the team from 79 Squadron and the RAAF for this amazing chance to capture history as it happened. 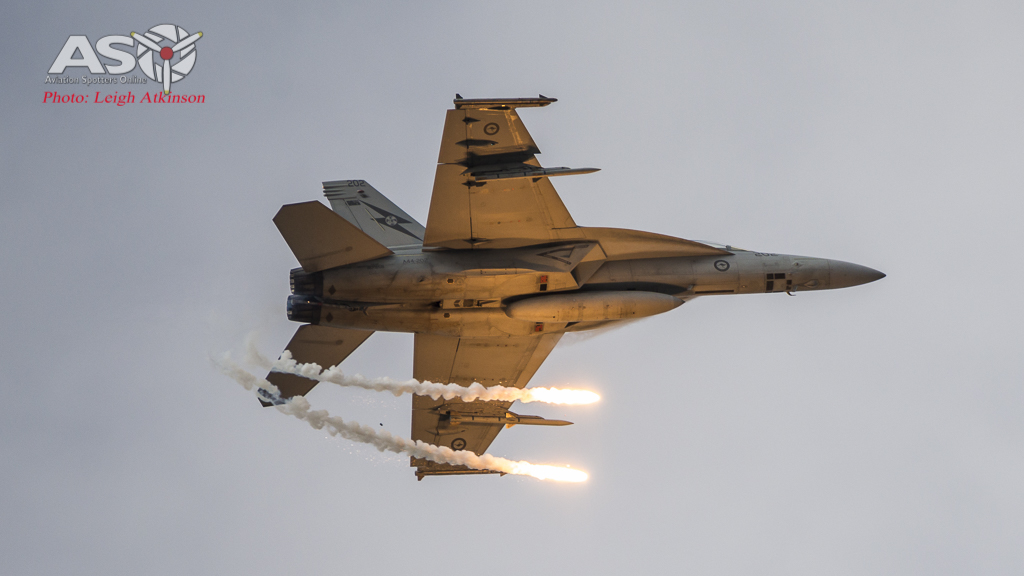 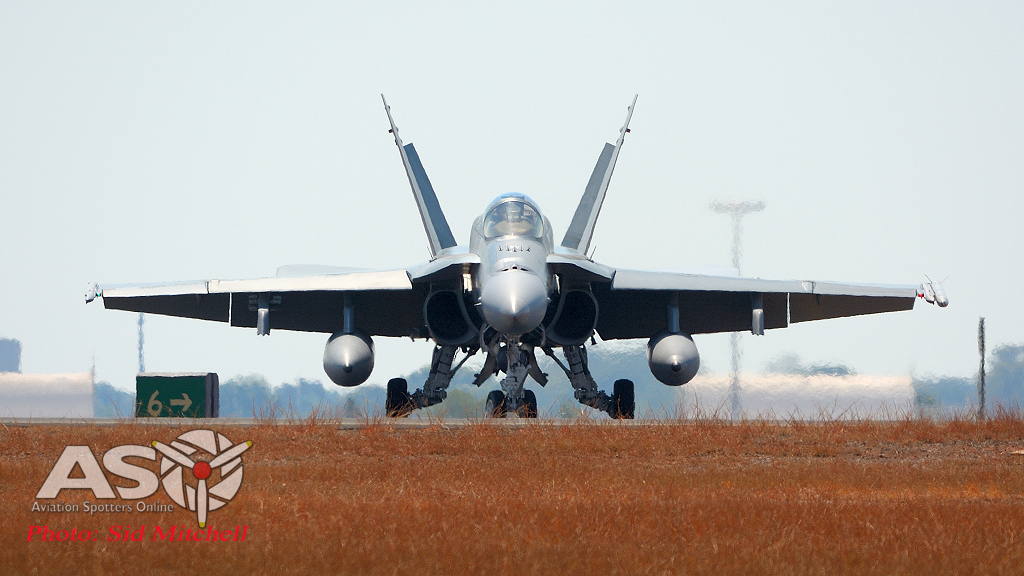 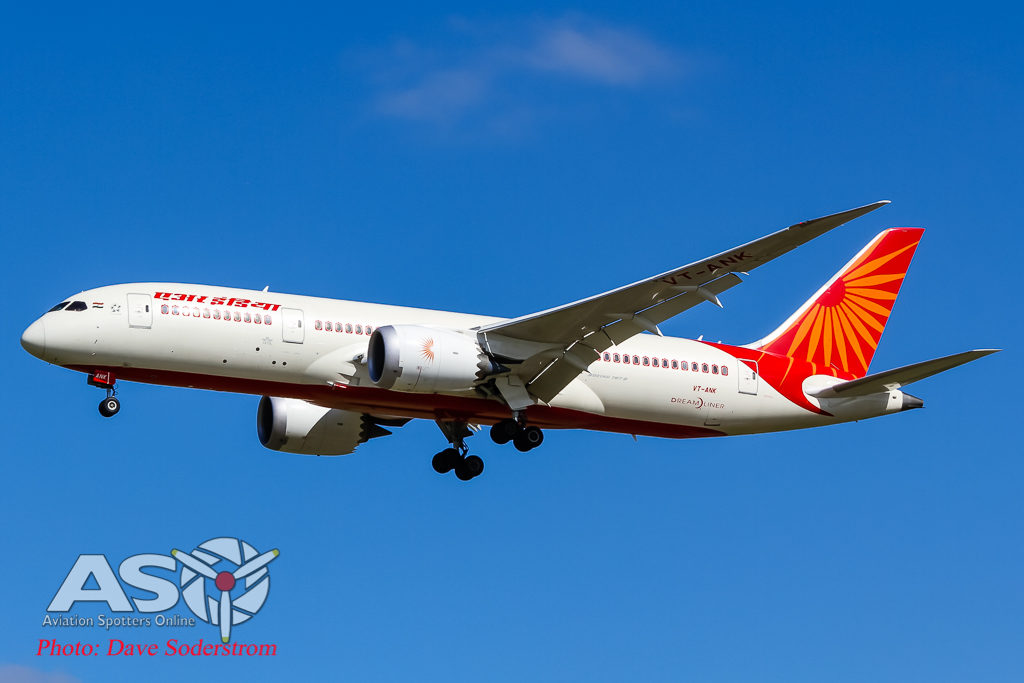 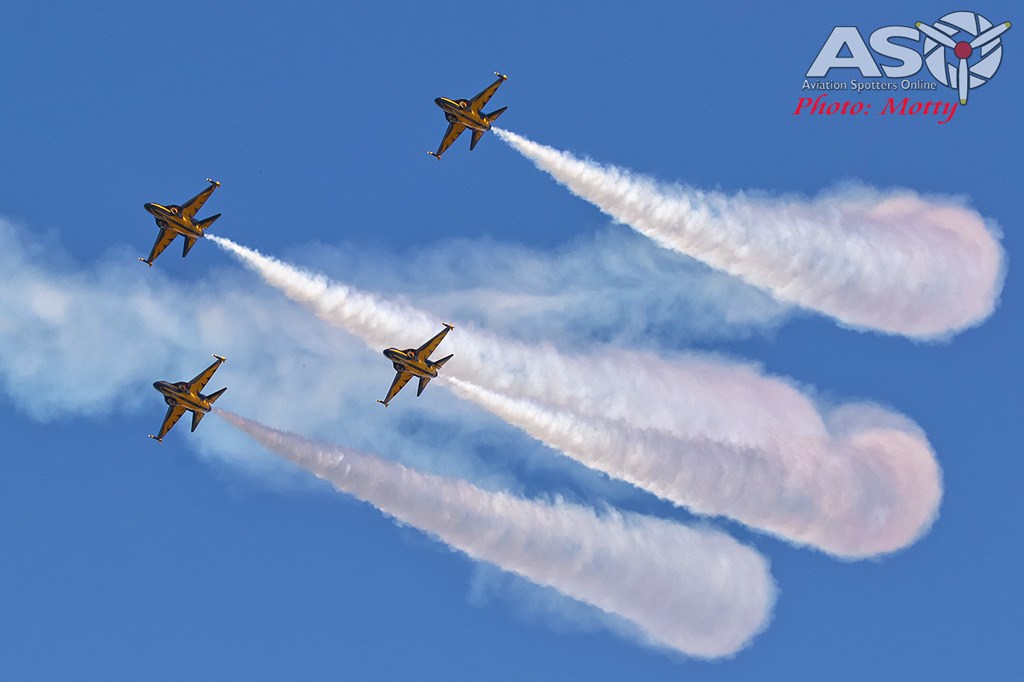 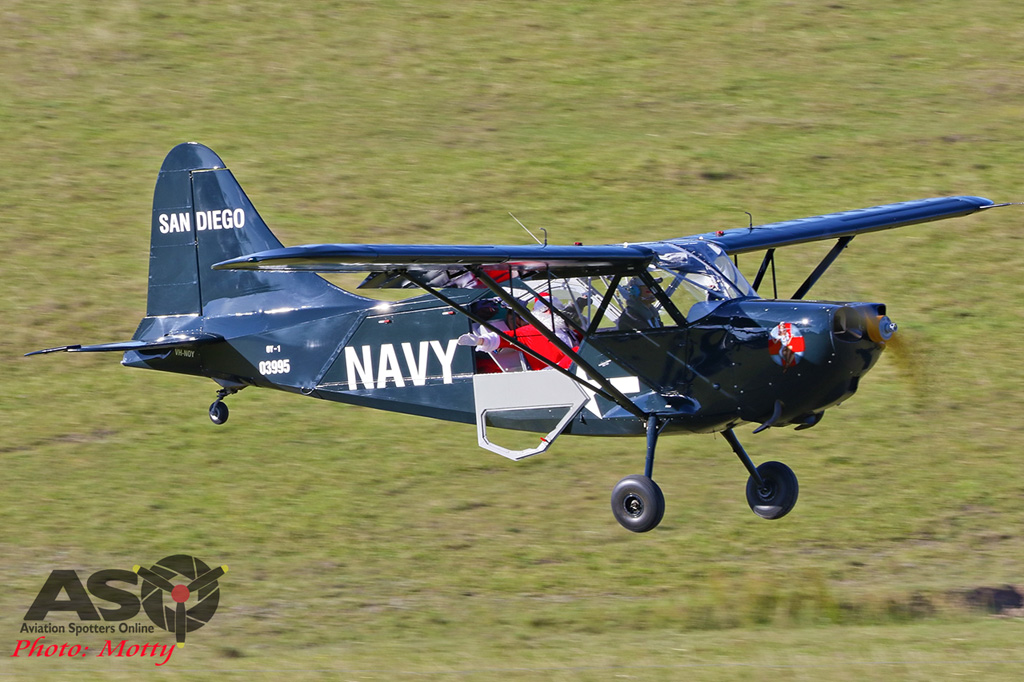 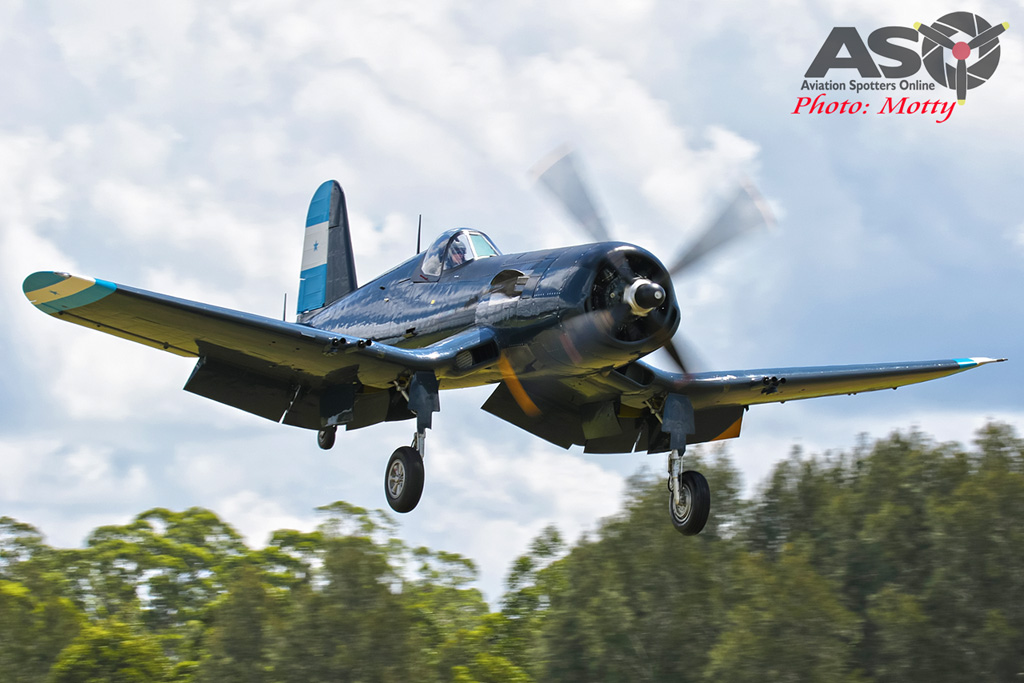 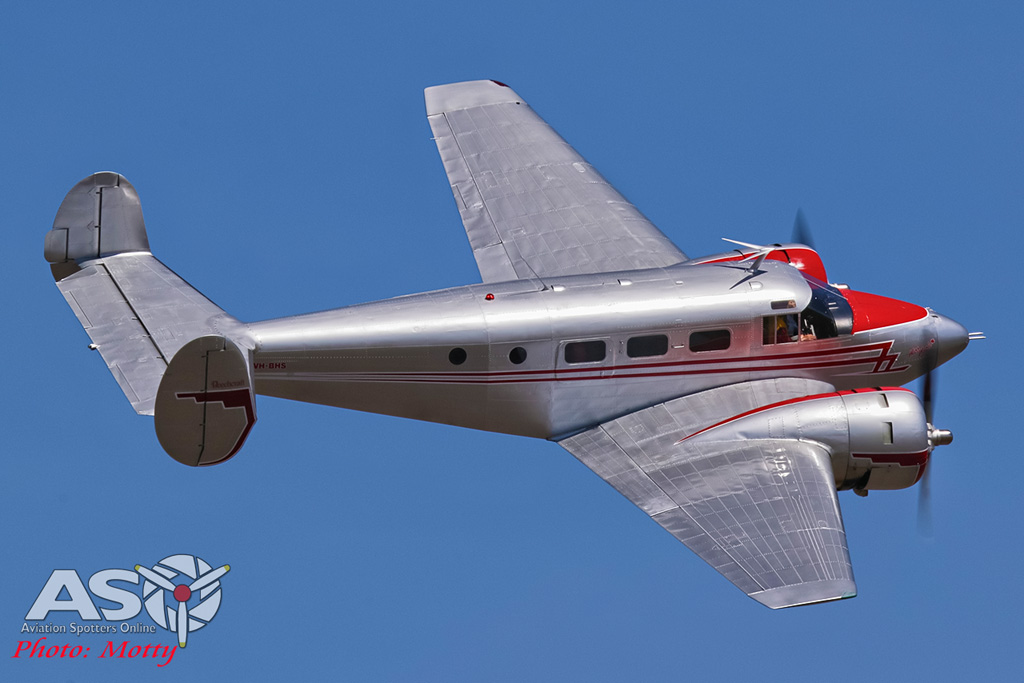 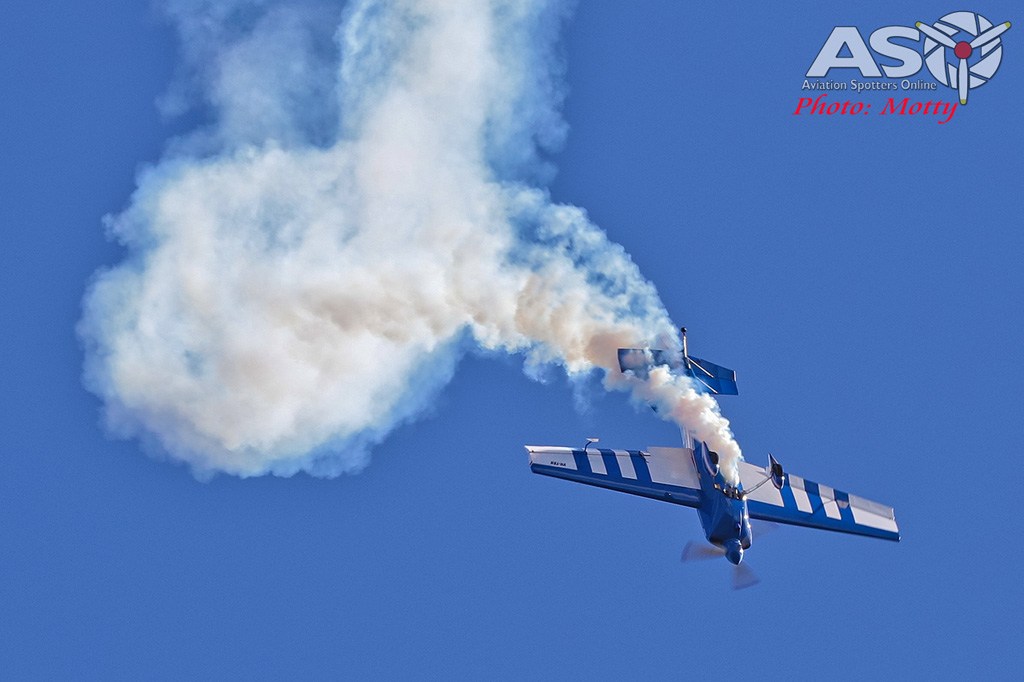 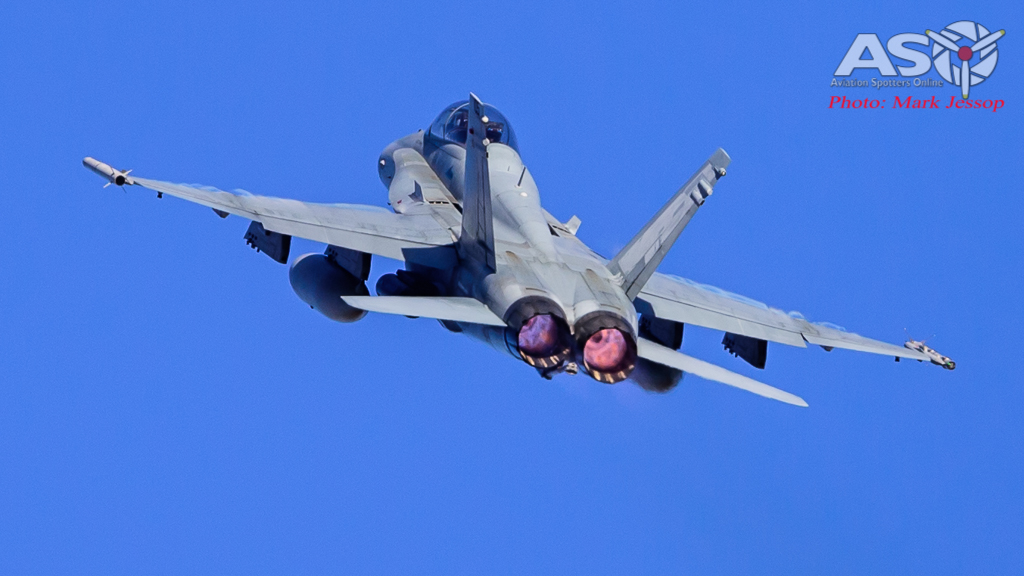