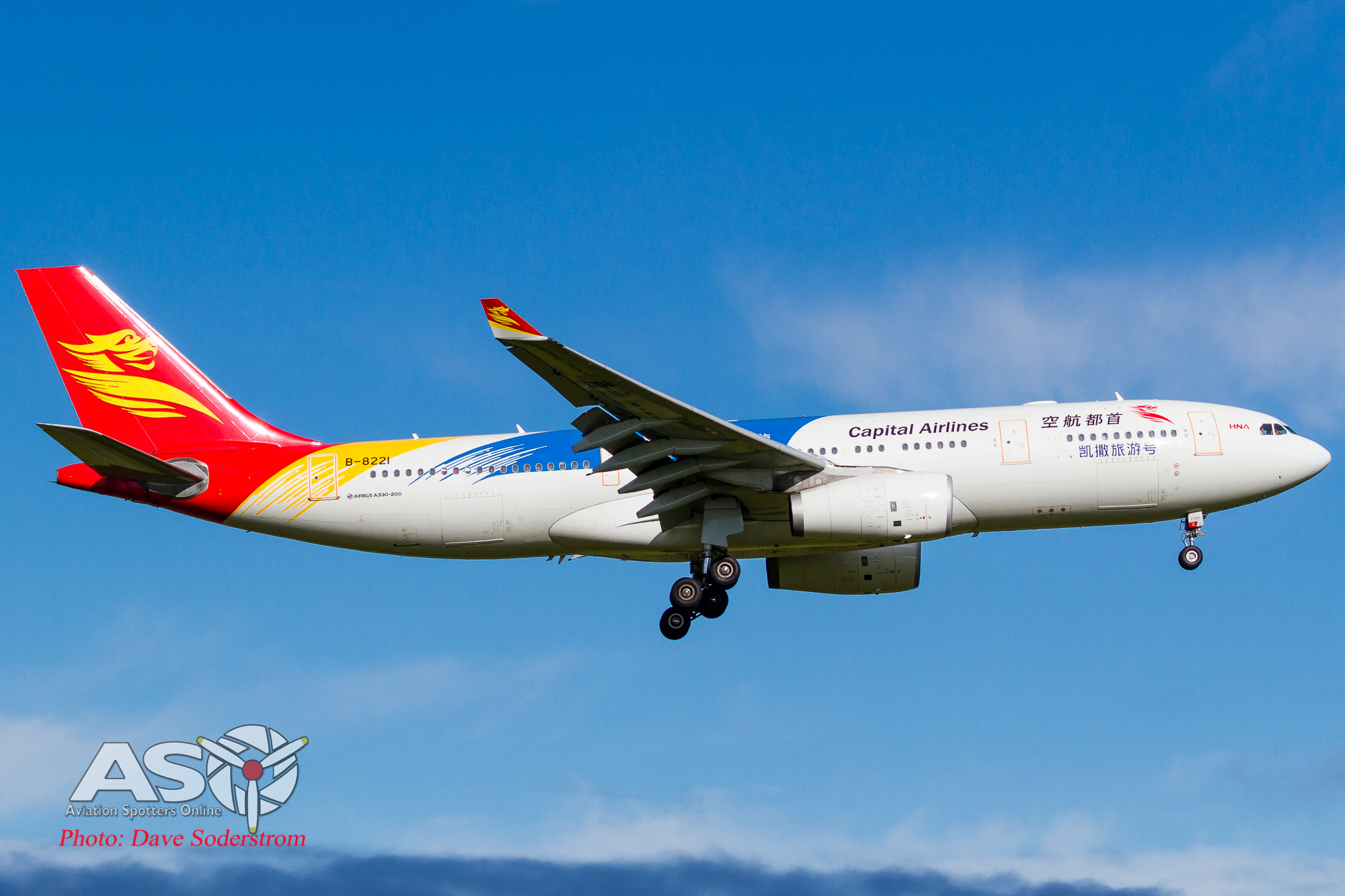 A new Airline arrived into Melbourne Airport on a clear blue Friday morning, on the 30th September 2016. Beijing Capital Airlines which operates as Capital Airlines is a subsidiary of Hainan Airlines from China. Launched on April the 2nd in 2010 Capital Airlines is based at Beijing International Airport, China. The airline is part of the HNA Group, who is also invested in Virgin Australia. 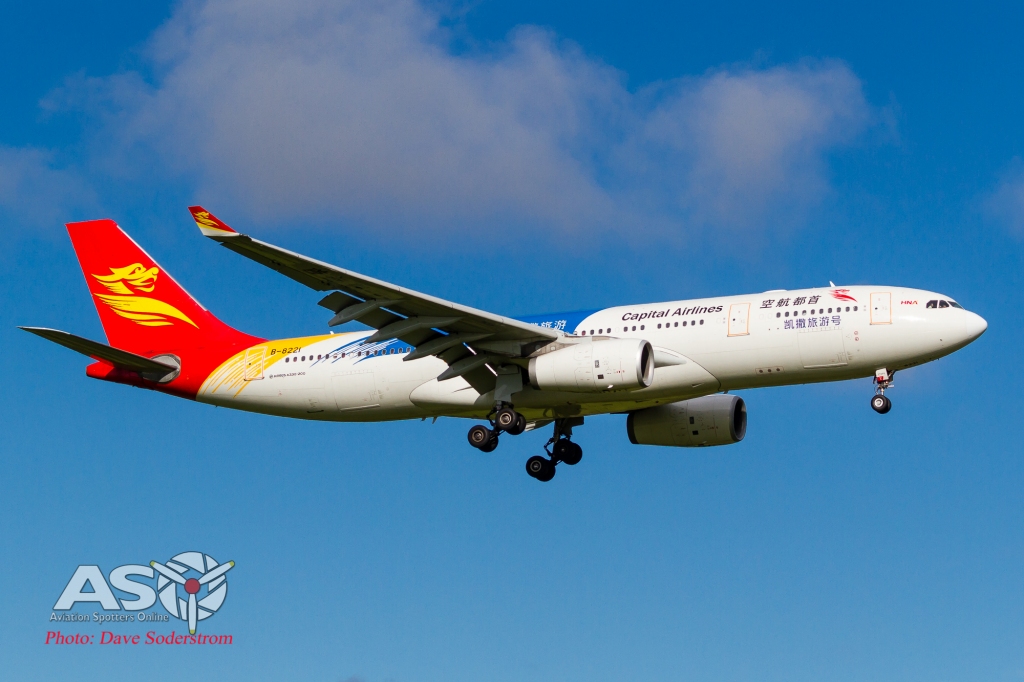 B-8221 Airbus A330-243 Beijing Capital Airlines, this aircraft line number 1052, was originally delivered to Garuda Airlines as PK-GPI leased from AeroCap who now leases it to Capital Airlines. 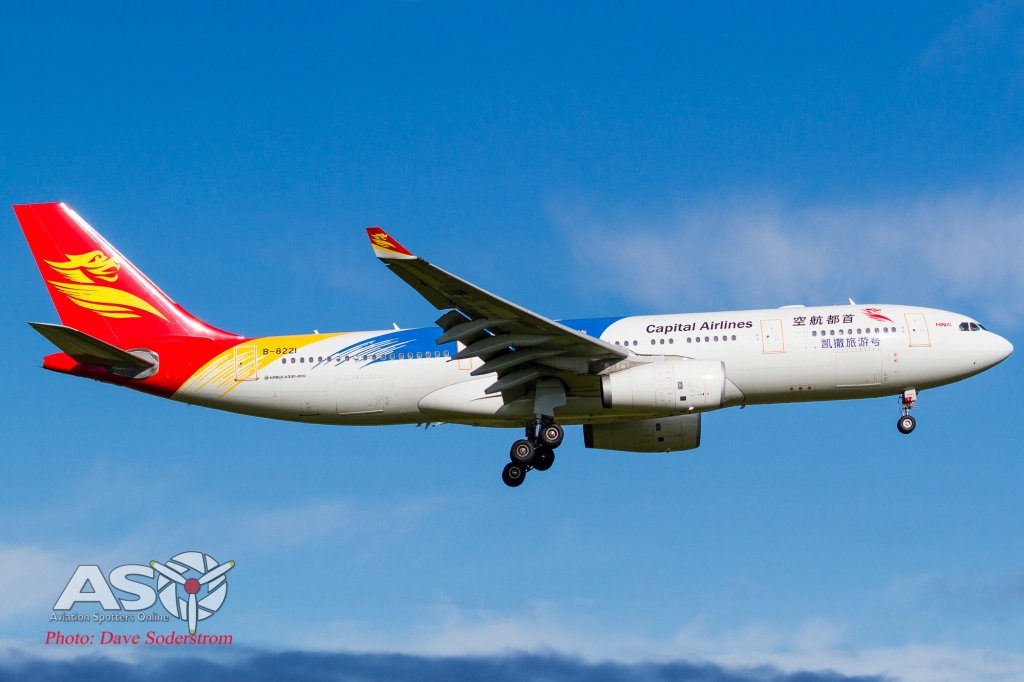 Beijing Capital Airlines has a fleet of 65 aircraft and flies some 131 routes including 21 international destinations. The Melbourne route is the airlines’ first into the southern hemisphere. The airline will operate services to Melbourne three times a week, connecting Victoria with the Chinese cities of Shenyang and Qingdao.

China is the largest source of international visitors to Victoria, with Melbourne Airport seeing some 798,000 arrivals from there in the 12 months ending April 2016. 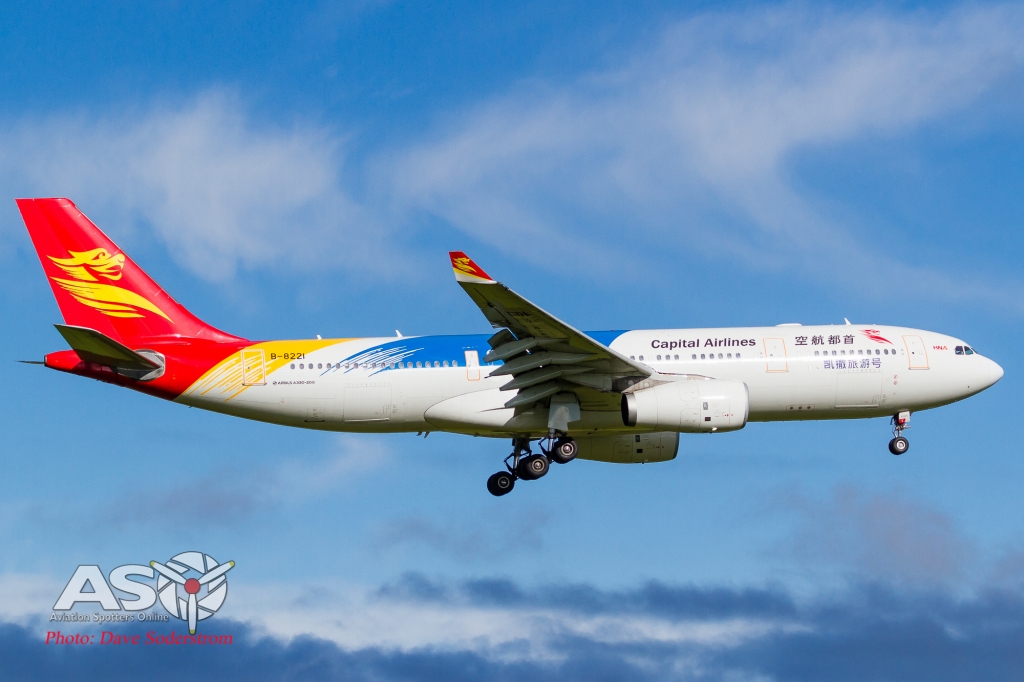 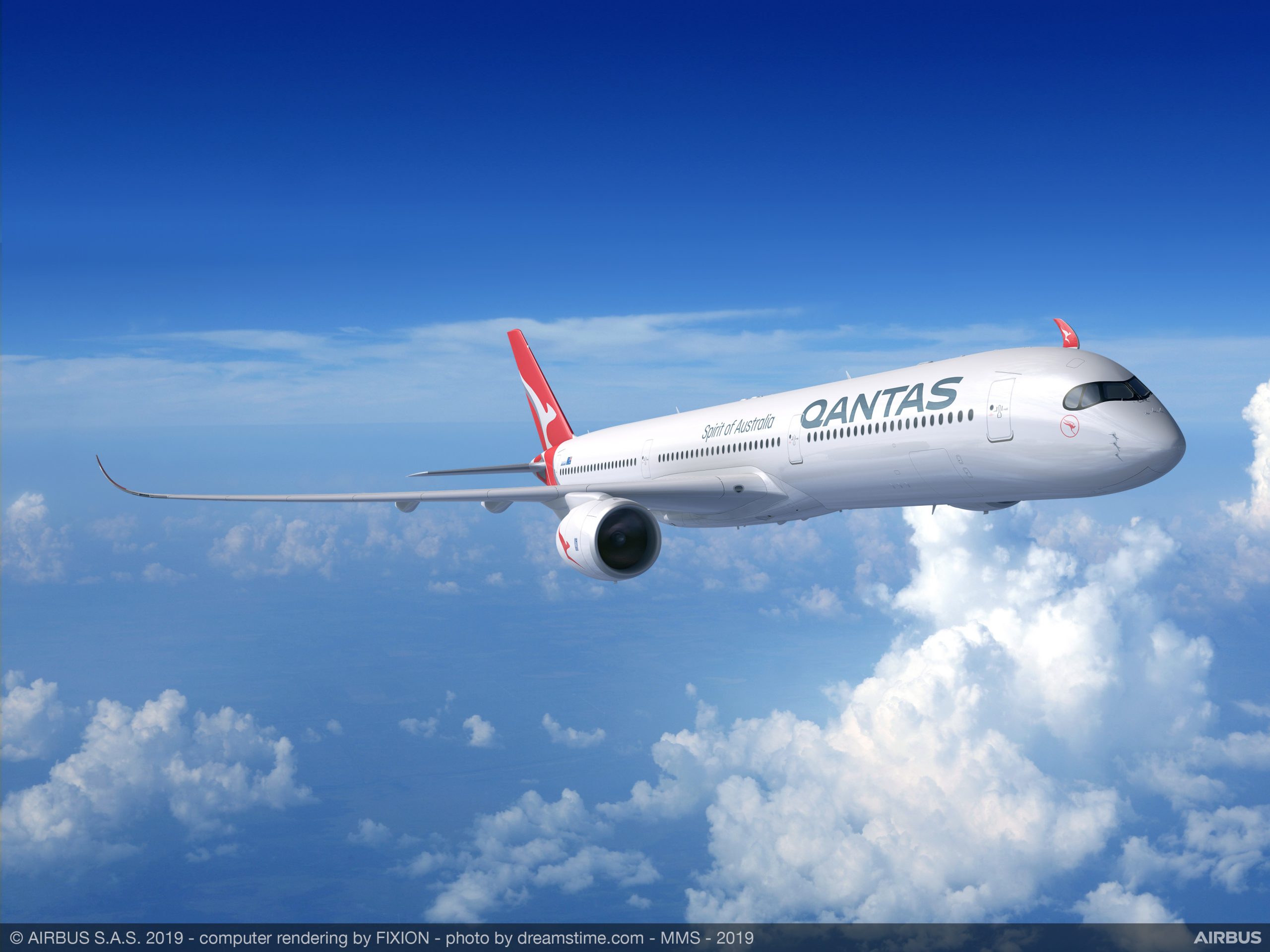 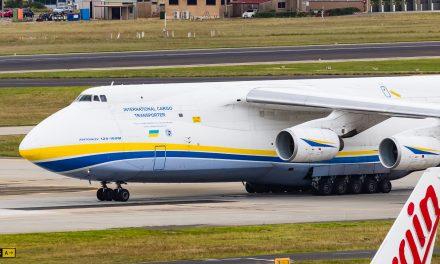 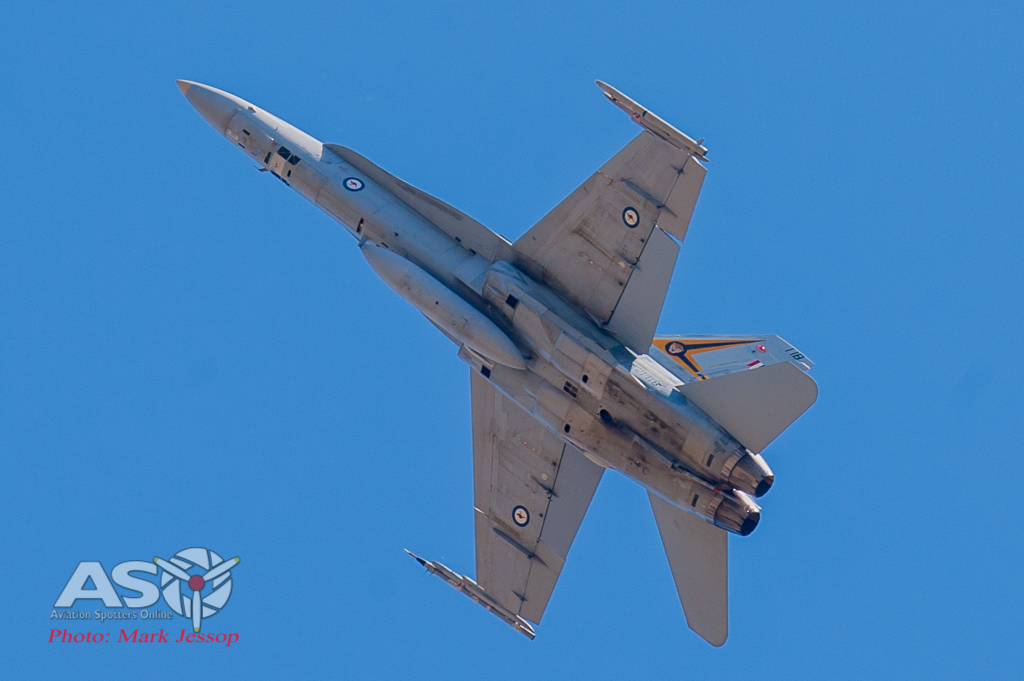 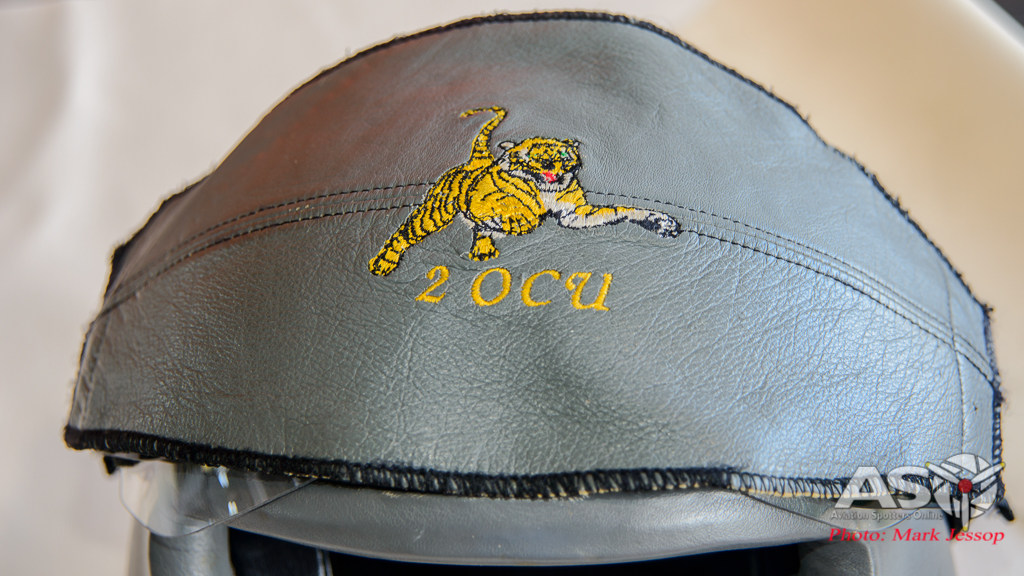 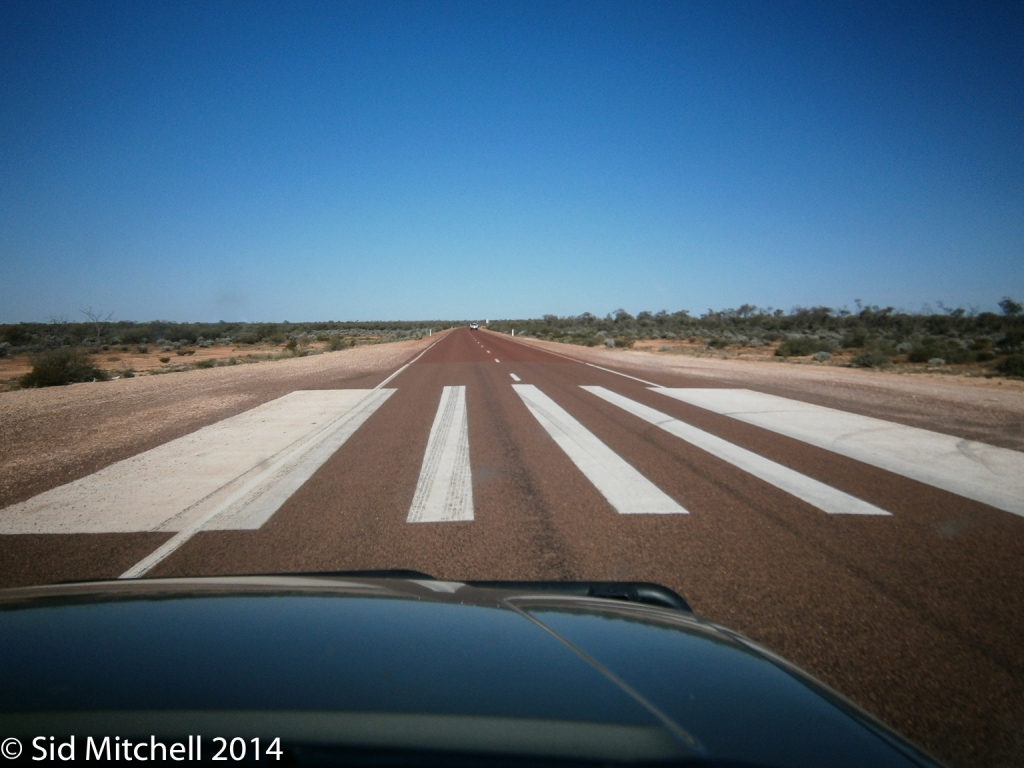 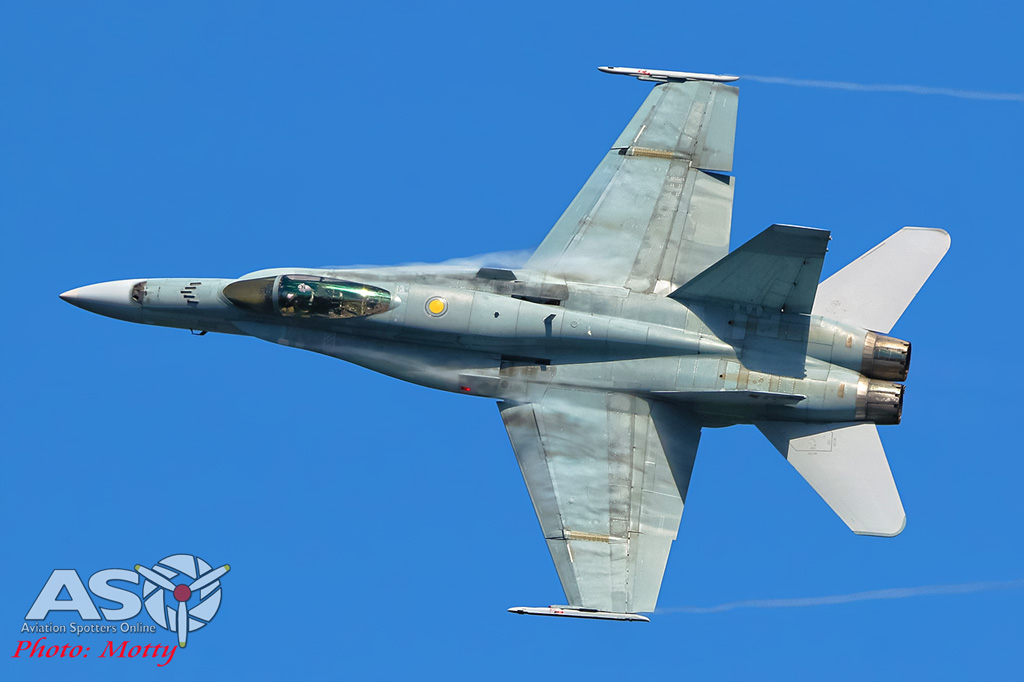 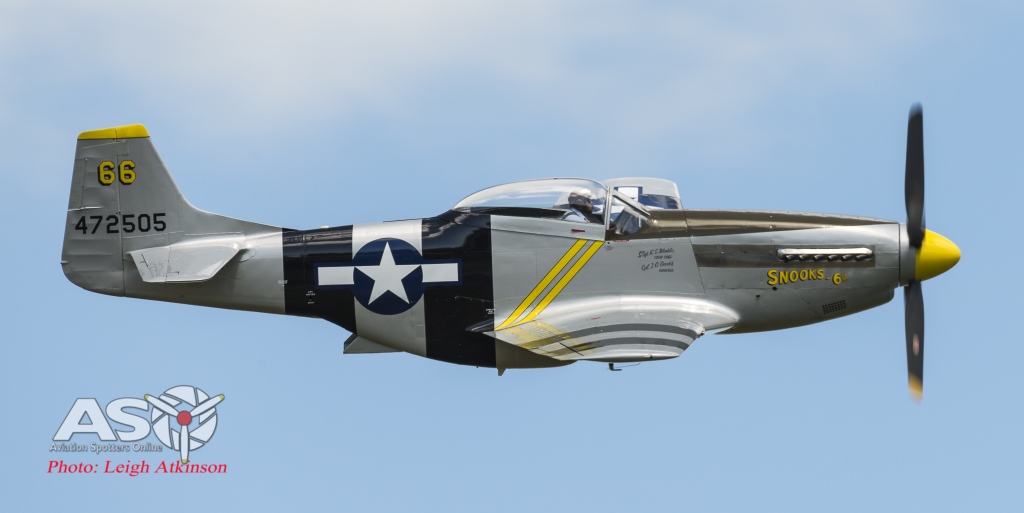 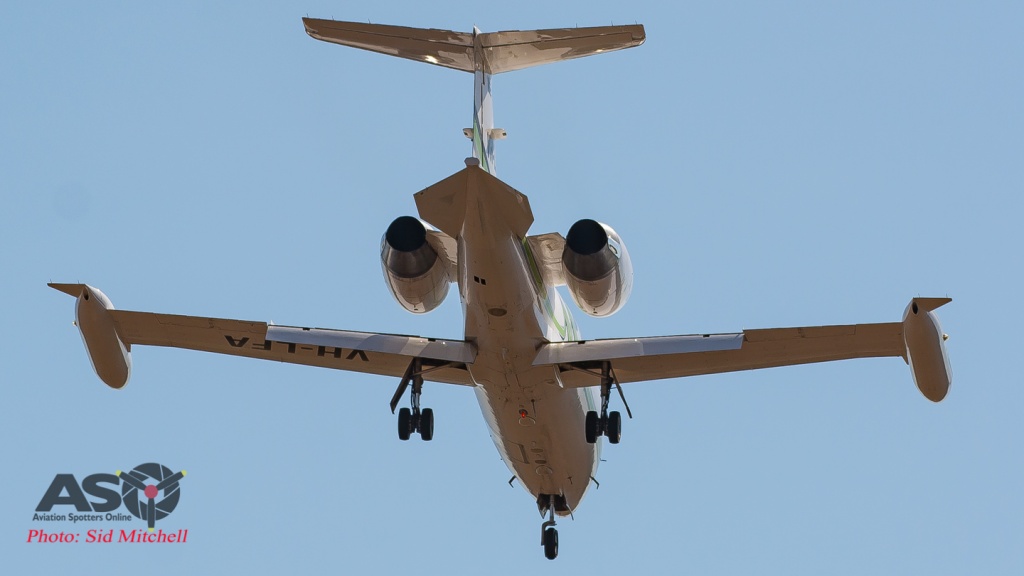