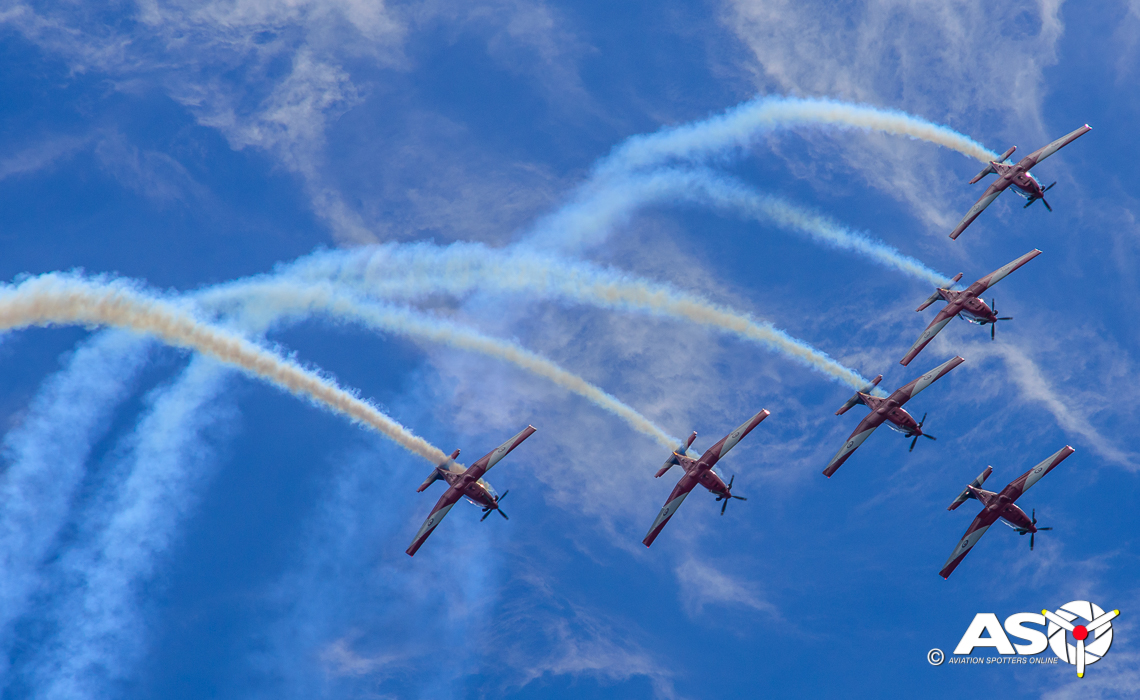 Monday the 23rd of February 2015, a momentous day for members of Aviation Spotters Online, with Mark Jessop along with videographer Mark Pourzenic made the long trip from the city of Melbourne to RAAF Base East Sale, which is in the Gippsland district. They were there to visit a fantastic group of men in their flying machines.

After some planning, an invitation was made to ASO to have an unbelievable and rare honour of spending the day with instructors from the Royal Australian Air Force’s (RAAF’s) premier Central Flying School (CFS), for which pure dedication and professionalism is a daily ritual, and after their duties are performed they get changed into their blue flight suits and are not only representing themselves, but become the public face of the RAAF flying their Pilatus PC-9A’s as the aerobatic team the Roulettes. 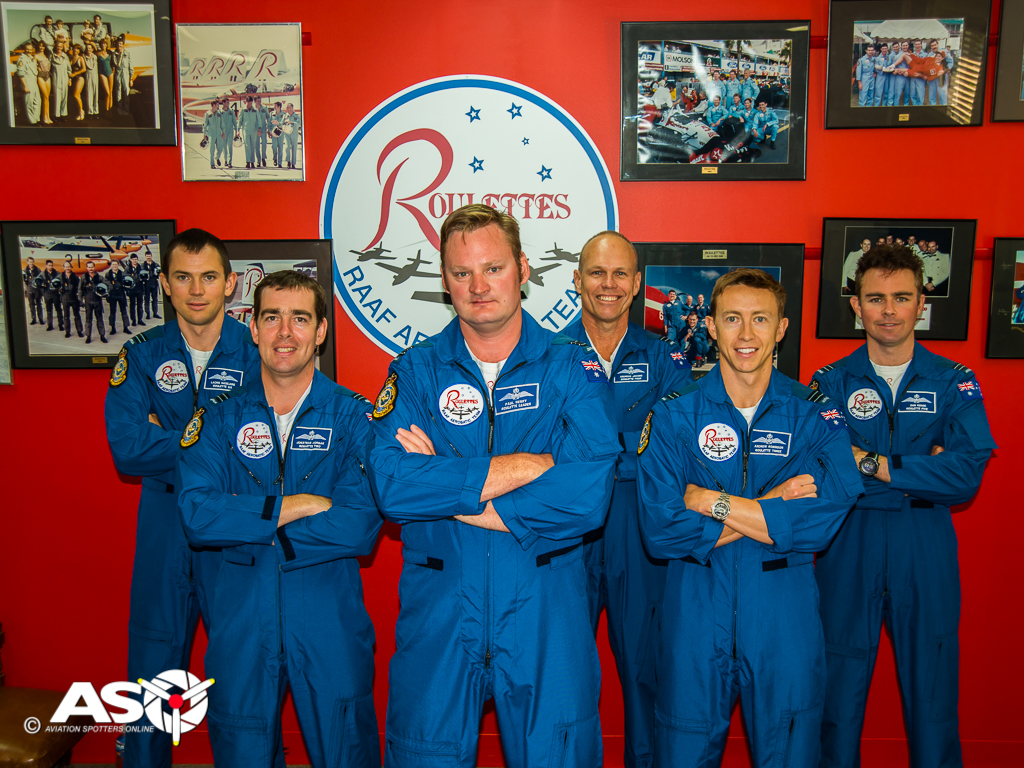 On our arrival to RAAF East Sale we were met by Flight Lieutenant (FLTLT) Dan Kehoe whose position in the Roulettes is Roulette 5, being the lead of the synchro pair during the displays. We were treated to the procedures, the “in’s and out’s” of what life is like for a flying instructor at the Air Force’s premier training ground at East Sale.

After being shown around and meeting the team, we had the privilege of a one on one session with FLTLT Kehoe who set about explaining the dynamics of teaching the future flying instructors of the Australian Defence Force (ADF), and the role of becoming one of the pilots that fly in the Roulettes.

We sat down with FLTLT Kehoe in his humble office where he explained the intricacies involved in becoming part of the team at CFS where it became clear that their main objective was flying instruction….from CFS instructor to instructor student and vice versa. CFS instructors are drawn from senior Qualified Flying Instructors (QFIs) in the ADF, who have past instructional and operational experience at the flying training schools and operational training Squadrons.

On being posted to CFS as a QFI, he or she will teach the Flying Instructors Course (FIC) on either the CT4B or PC-9/A in ‘A Flight’, before then teaching on both types lasting a period of usually 18 months. Once the QFI within A Flight has met the prerequisites and is deemed above average as a PC-9/A QFI, they are eligible to be selected as a member of the Roulettes, being known within CFS as ‘B Flight’. 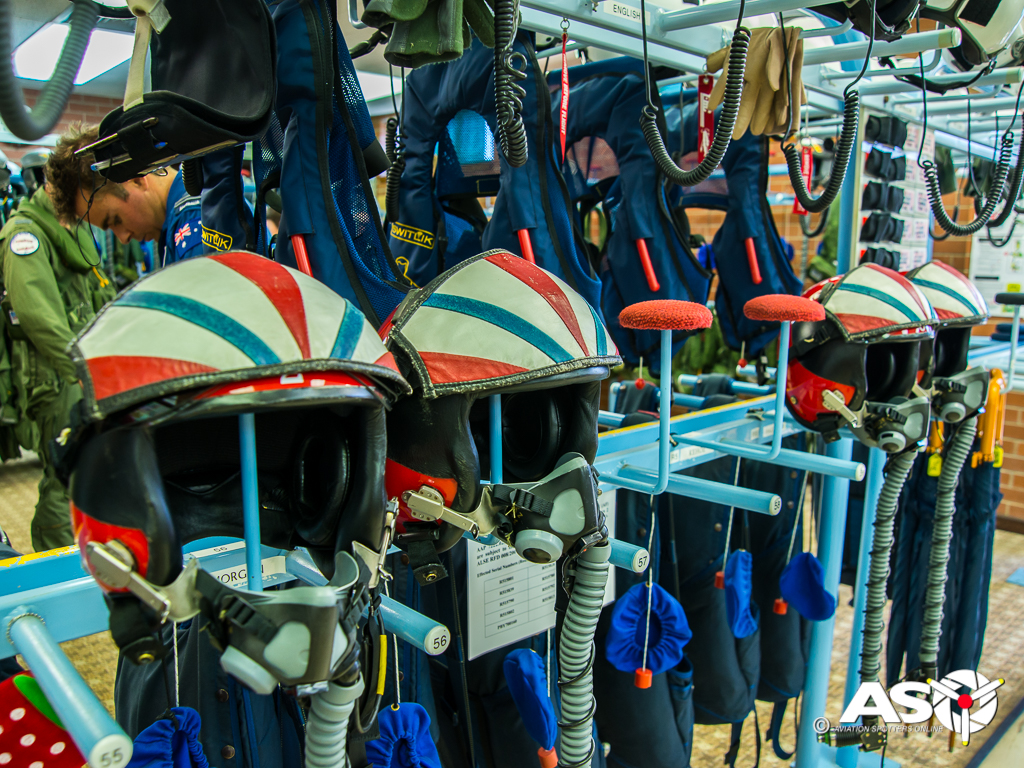 B Flight’s responsibilities within CFS are predominately to conduct post graduate courses such as refreshing QFIs on both the CT4B and PC-9/A, refreshing pilots on the PC-9/A for employment at 4 Squadron as a Forward Air Controller, or conducting the Medical Officer or Flight Test Engineer courses for doctors and engineers respectively to experience high performance flight in their future employment streams.

One role FLTLT Kehoe spent some time explaining was the role as an CFS external examiner which is quite interesting. Although they have their role at CFS flying with instructor students in the PC-9/A or CT4B, they also assess flying instructors within the ADF by visiting the operational Squadrons. This is done by flying in the Squadron’s simulator or aircraft, with the CFS instructor assessing of the quality of instruction and general flying ability of the Squadron’s instructor.

As much as this sounds like a very demanding job one has to take into account that from the time a pilot has graduated from 2 Flight Training School (2FTS) based at RAAF Base Pearce in Western Australia, to going through the selection process to qualify to be a member of the Roulettes, the whole process is a basic time frame of 10 years. So in essence a complete turn around from basic training to the art of instructing is quite an accomplishment in anyones eyes.

One quote from FLTLT Kehoe which remains strong in my memory and is testament to the role of CFS instructors-
“As they’re instructing me, I’m playing a student pilot and responding to their instruction, whilst I’m assessing them at the same time”. 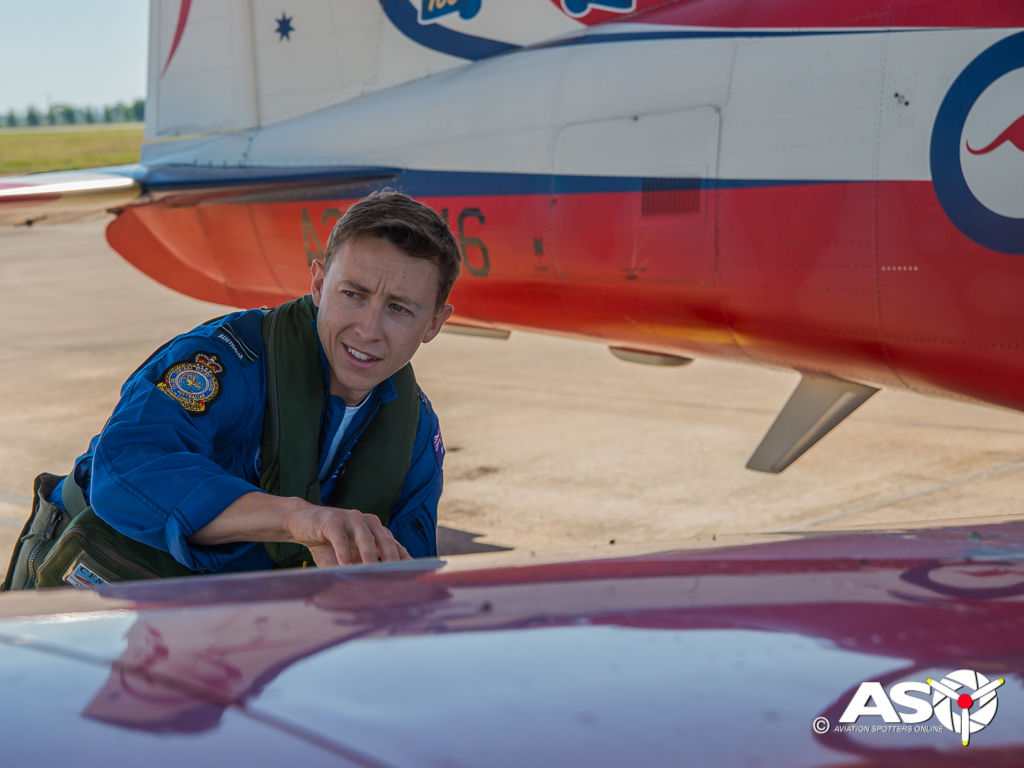 Once accepted into the team, the new Roulette member will take up a position following Roulette Leader- R1, leader of the pack as either Roulette 2,3 or 4 which entails flying off the lead at all times, whether as part of the card 5, or box formations that one would regularly see during a display. The work up period involved adding new team members will be up to 24 flights and for the synchro pair an additional 10 flights would be added until proficiency is gained and the team is able to fly as one. Normally the new member would hold that position for up to 1 to 2 seasons (being 6 months each), before changes are made again as newcomers join the team. Members can graduate to the synchro pair being Roulettes 5 and 6, which would be at around the 3rd or 4th season mark to fly the more dynamic manoeuvres seen at airshows such as the mirror, wheel and heart.

As all Roulettes before and present, everything from practice to display flying is additional to their CFS primary duties, which includes lots of travel and time away from their families and loved ones. 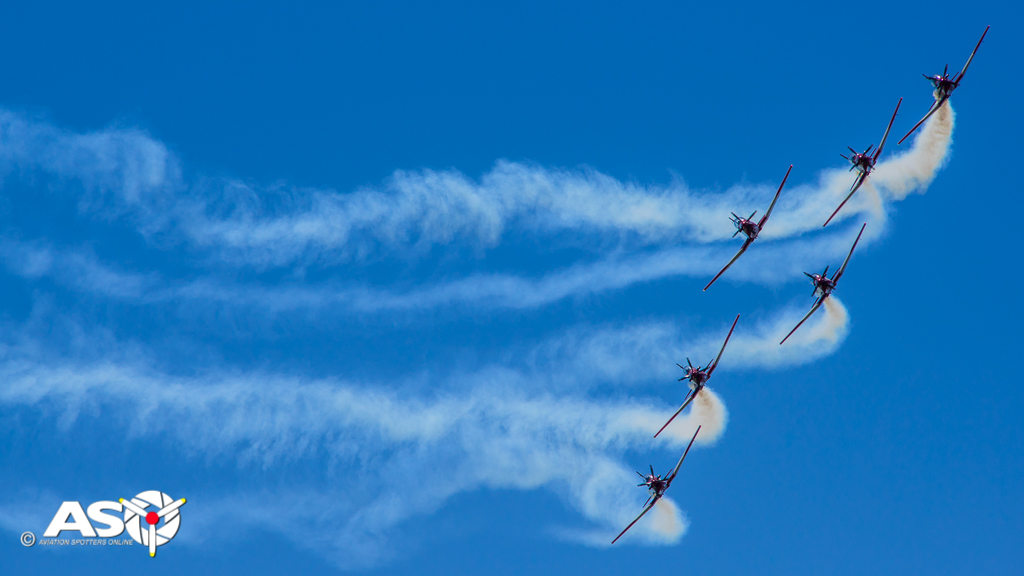 The Roulettes have to rehearse for 2 displays, one being the ‘High Show’ seen at airshows and the other the ‘Special Venue Show’ where the dynamic maneuvers aren’t included due to built up areas below, to minimise the risk to the general public.

Once the 23rd flight of their work up has been flown successfully it’s time for the team to be assessed by the top brass in the RAAF for approval to display infant of the public as the RAAF’s flagship recruiting tool. The check flight, as it’s known is scrutinised by the One Star Commander from the Air Force Training Group for it to be given the seal of approval for the seasons display flying.

One note I would like to comment on being around the team, was their utmost concentration and professionalism whilst observing the team together, and during the briefing all eyes were fixed upon their leader, Squadron Leader Paul Henry as he went through the motions of their practice flight they would be conducting that day over their home base at East Sale that we were both privileged to be apart of.

As this team fly together over the next year, it will be time for some of the members to depart the team and make way for the next crop of Roulette pilots to dazzle the thousands of spectators at each event they attend around the country. To take the reigns and be apart of the elite few who have earned the title as a Roulette member.

But what happens after flying with CFS and the Roulettes? With a vast array of experience and skill sets, they are sometimes assigned to non flying duties for a posting cycle, return to their operational groups, or return to A Flight within CFS. 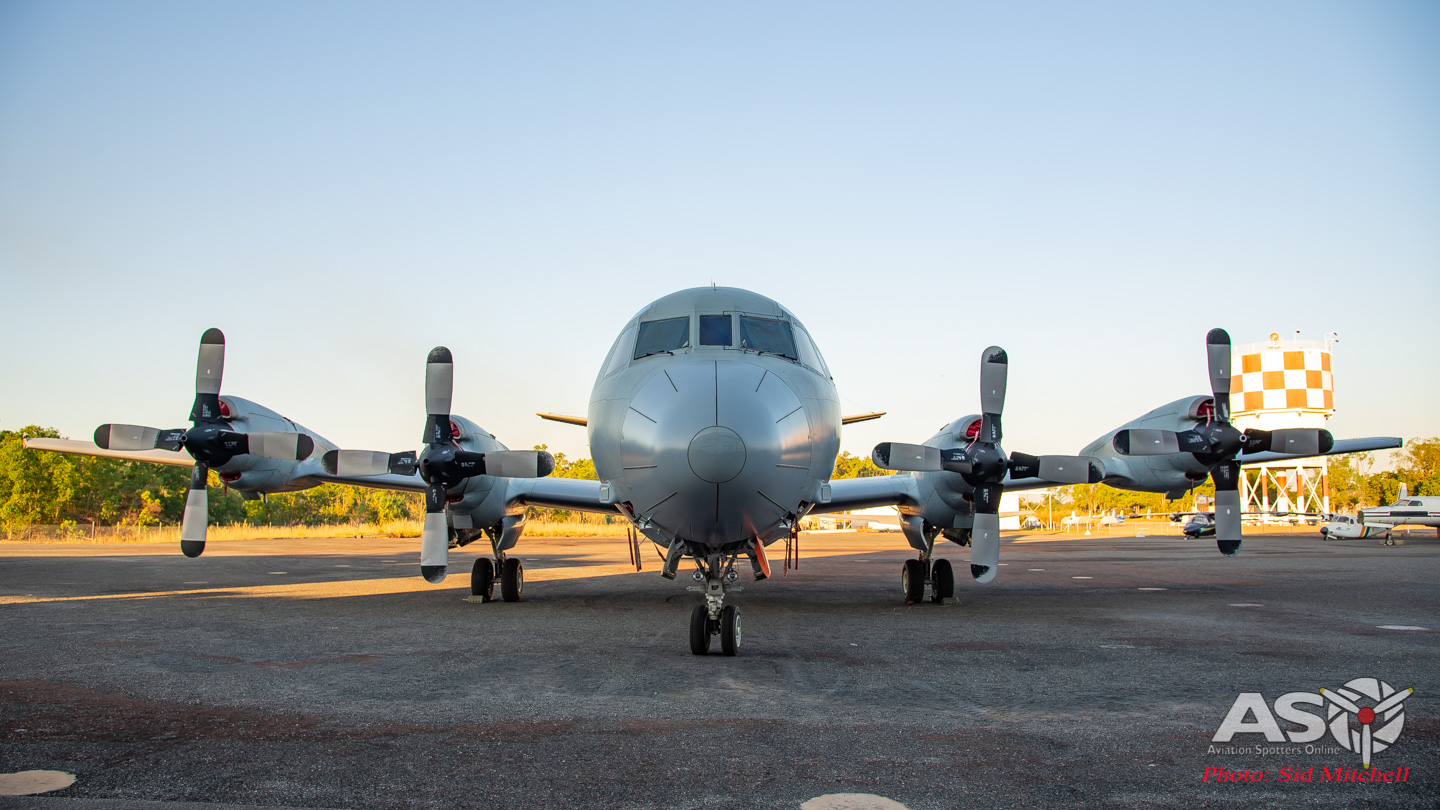 Last patrol for RAAF Orion A9-757 – another preserved for the public to see. 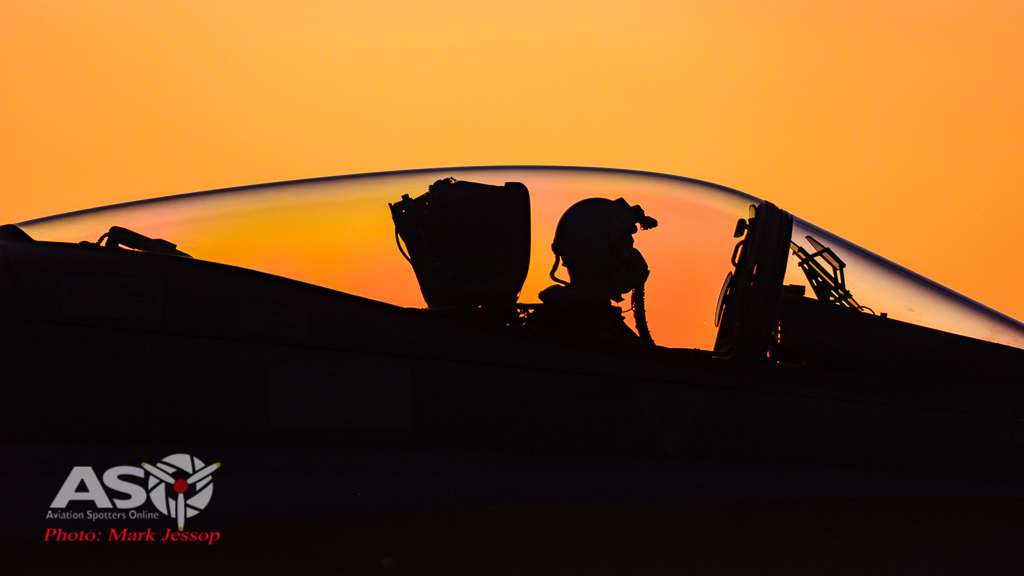 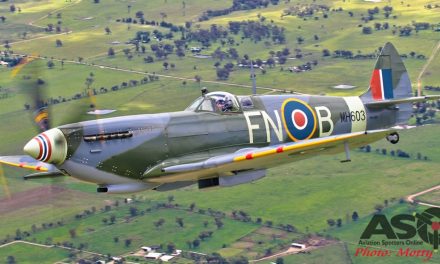 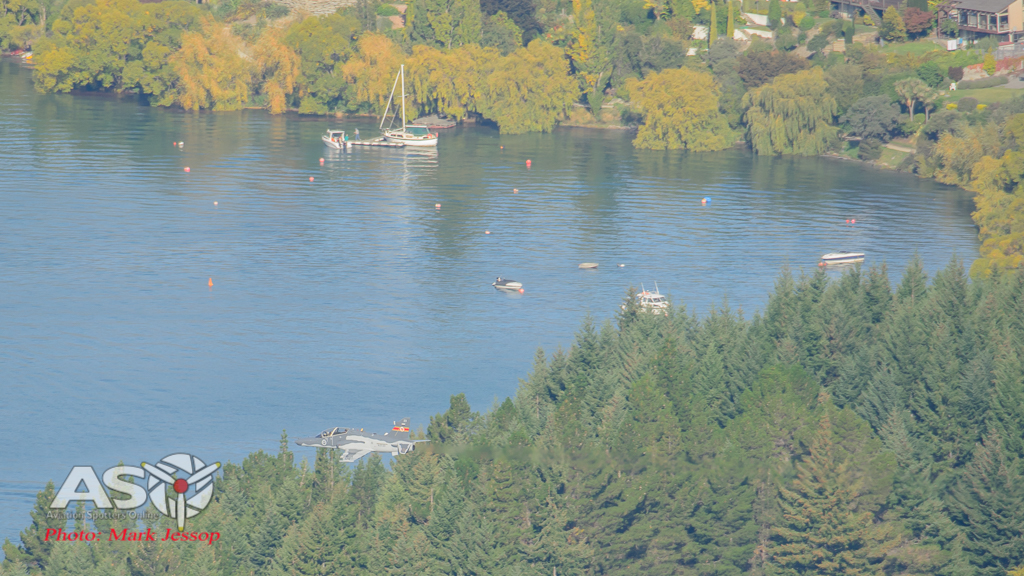 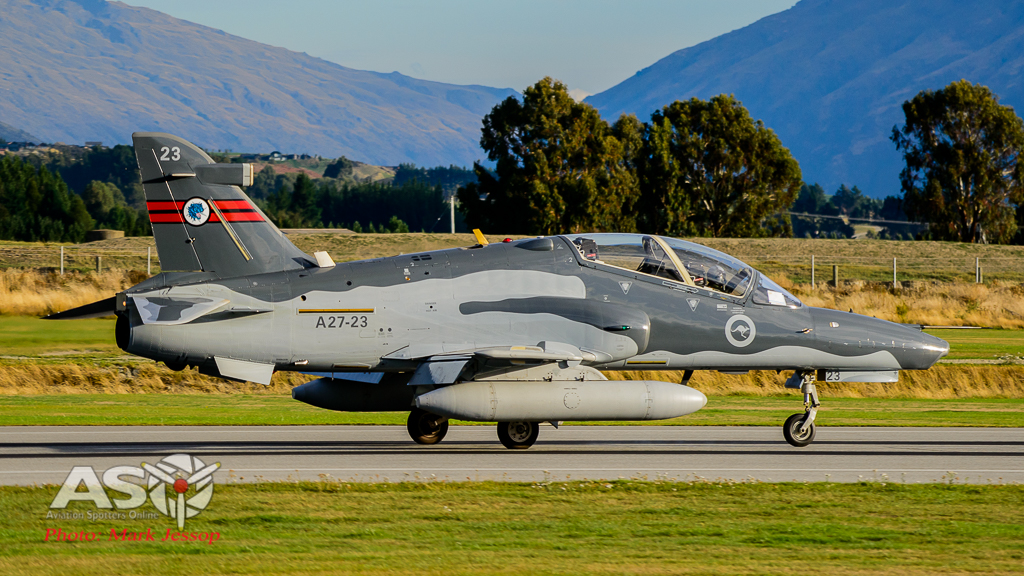 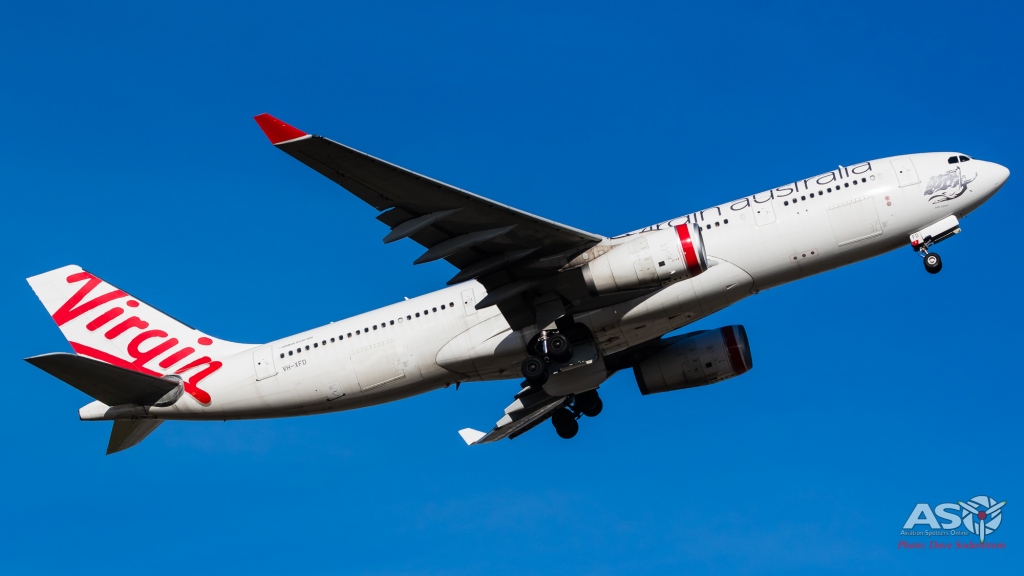 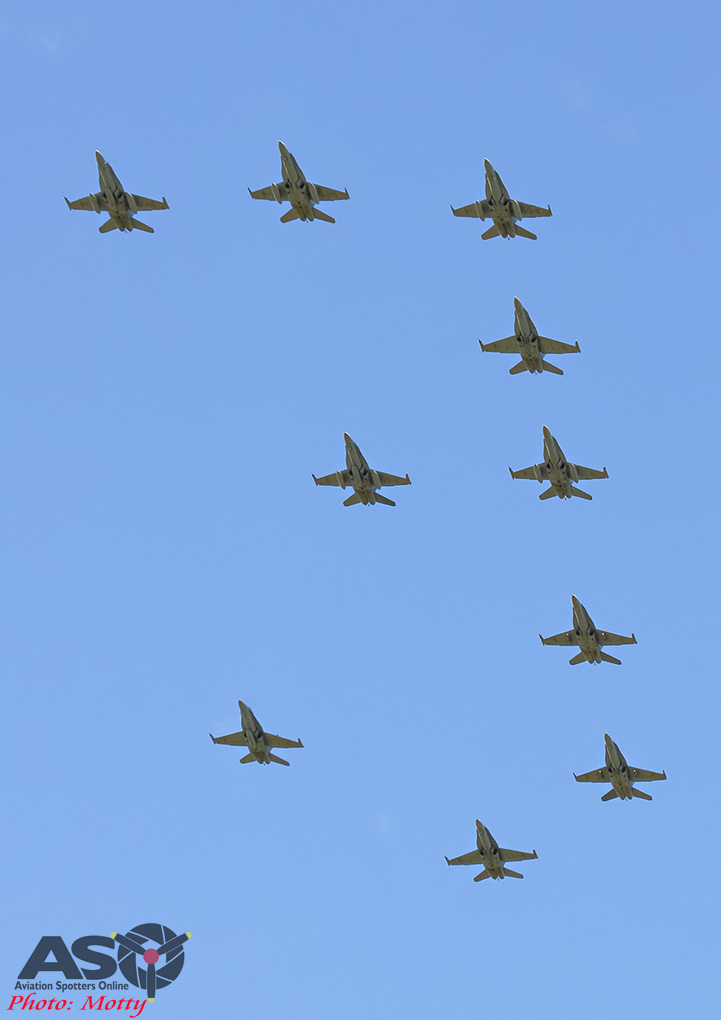 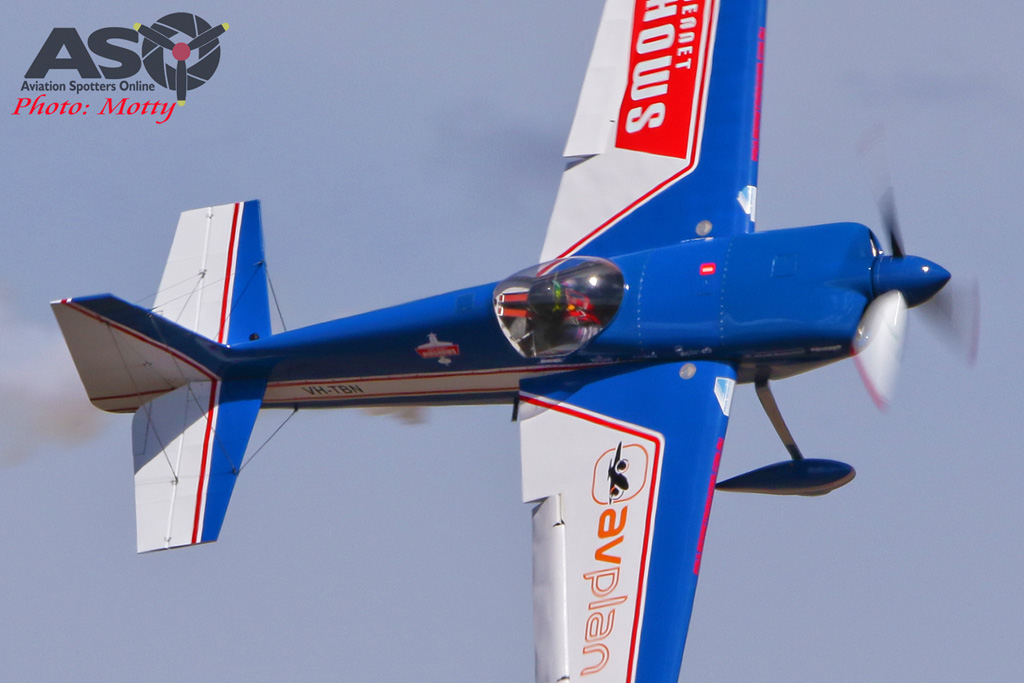