With the Australia’s arid hot environment the landscape dries up quickly which means bushfires are an ever present danger. Each year state governments sign contracts which enable a range of fire fighting aerial assets to be put on alert around the state. 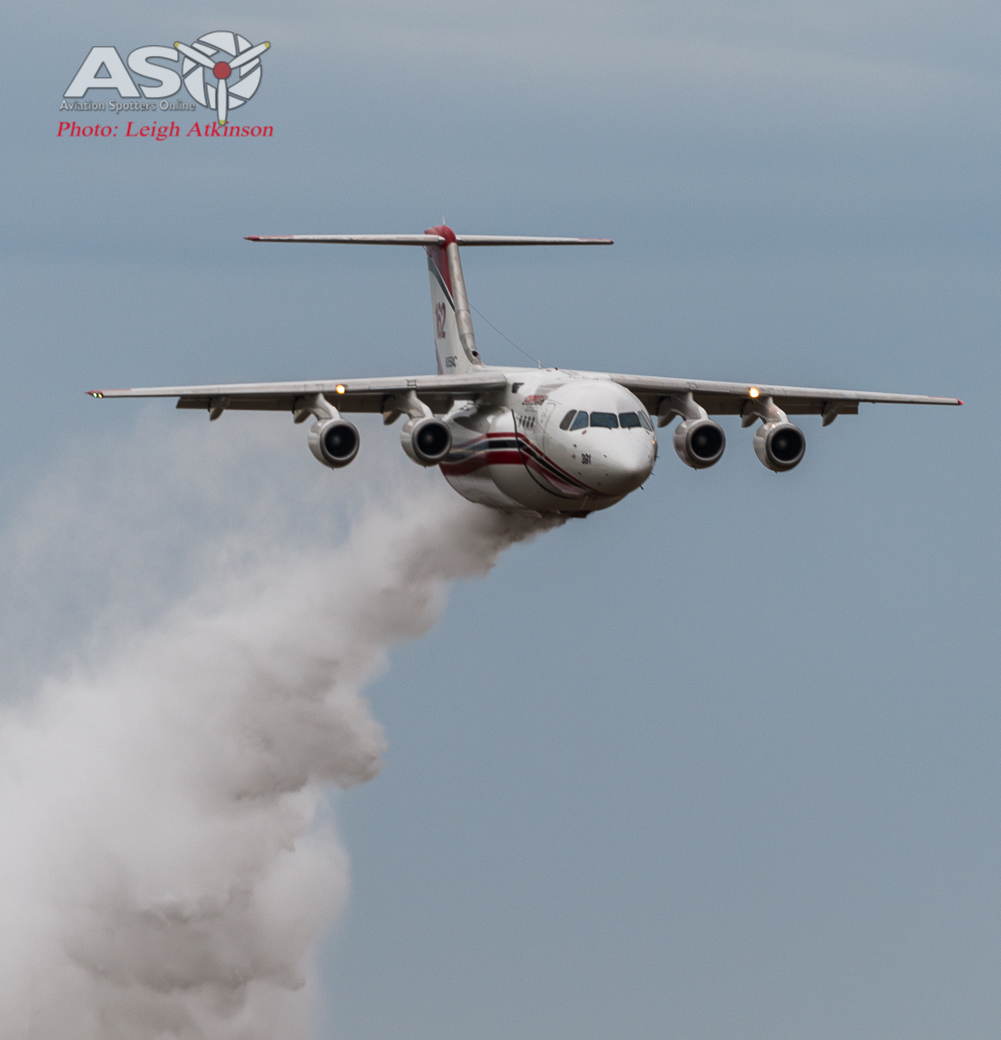 An RJ-85 performs a drop at the Australian International Airshow in March 2015.

Victoria is one state which has a very wide ranging fleet of aerial assets which range from Bell 212 helicopters to the well known S-64 Skycrane or ‘Elvis’ as the general public know them. In recent years larger aerial assets have become part of the operational fleet with types like, DC-10, Convair 580, C-130 Hercules and RJ-85 now on station.

This year Victoria will feature a mixture of fixed-wing and rotary aircraft that will be deploy and dispersed around the state acting in the fire suppression and fire support roles. 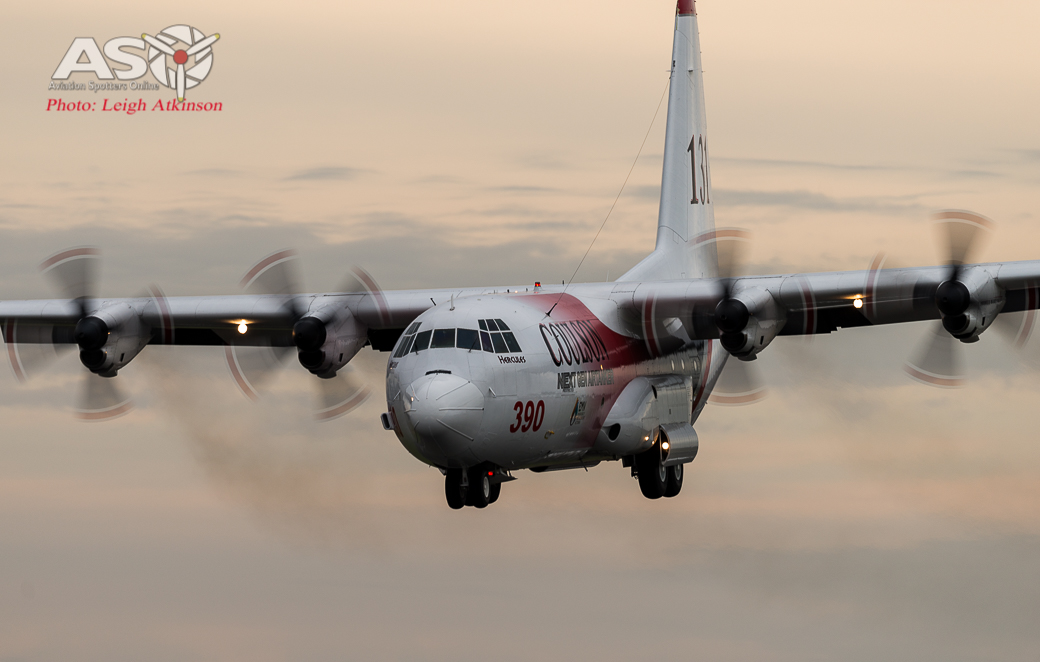 Tanker 131 coming into land at Avalon earlier this year.

For the 2015 season the list of types is quite a mixed and varied lot. Two VLT’s or Very Large Tankers will return to Australia with the Coulson Next Gen C-130 Hercules and its 13,250 litre water tank and FieldAir operated RJ-85 which hold 12,000 litres of water/retardant returning. Both were put to good use against last year’s fires. The return of the Erickson S-64 Aircranes, which boast 7,500 litre water tanks along with approximately 15 smaller helicopters which include types like Squirrel and Bell 212. Smaller fixed wing types like AirTractors will also be brought into action.

Aviation Spotters Online was recently able to check out some of the firefighting assets. At the Lancefield Football ground during fire fighting activities which started rather early this season.

Seven helicopters were involved in the firefighting operation, tackling a blaze which was to burn over 4000 hectares in size.

ASO was also privileged to see further preparations for the fire season with a look at the FieldAir operation.

FieldAir a Ballarat based operation who are also the distributor of the AirTractor in Australia and are working at a feverish rate to bring 5 new AT-802F Advanced, Airtractors.  ASO got a peak at the aircraft being prepared for the 2015 Fire season.

We would like to thank the crews for their time in preparation of this article and we wish them a safe and effective bush fire season ahead. 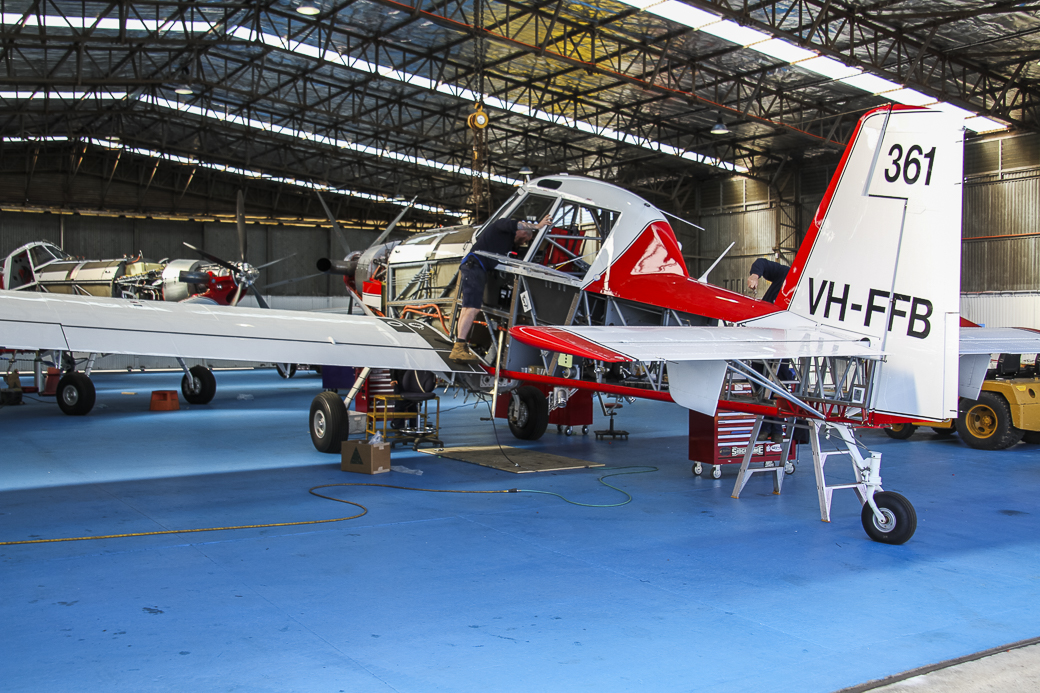 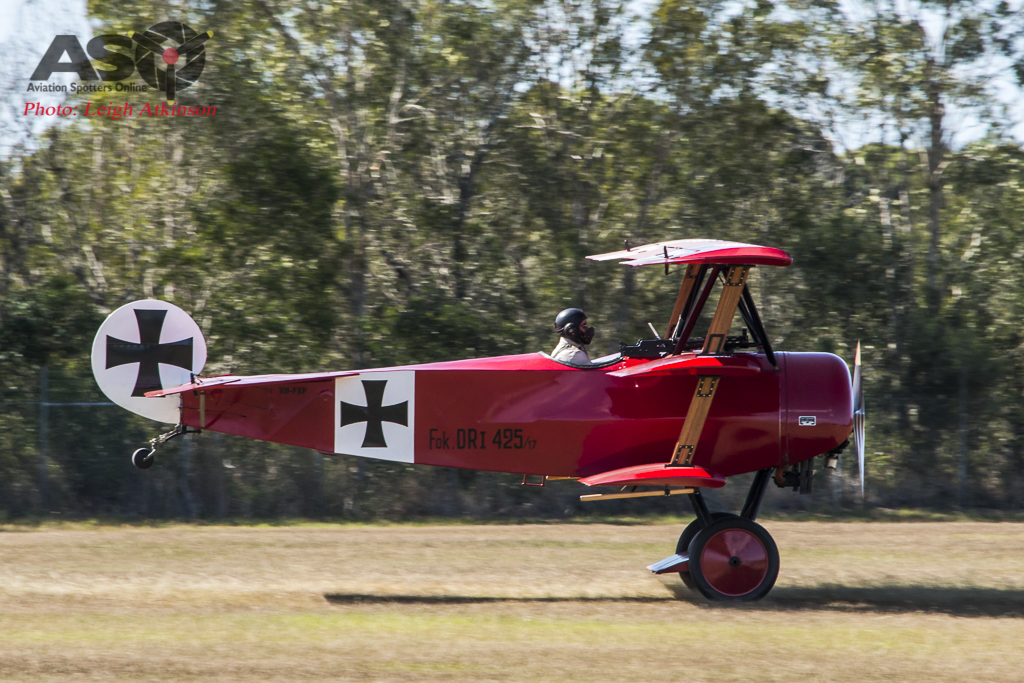 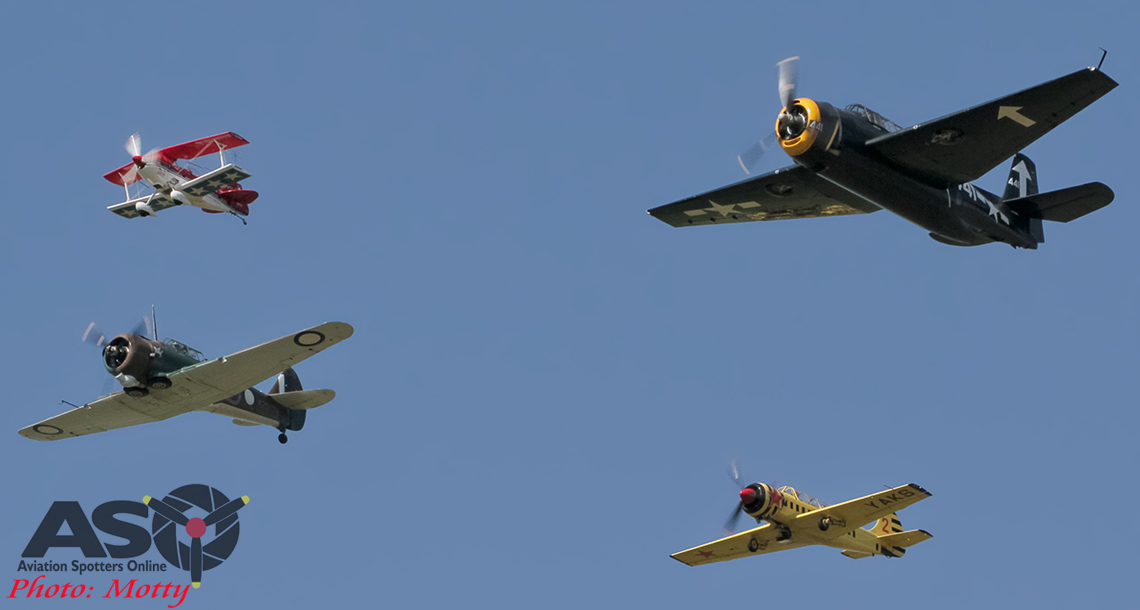 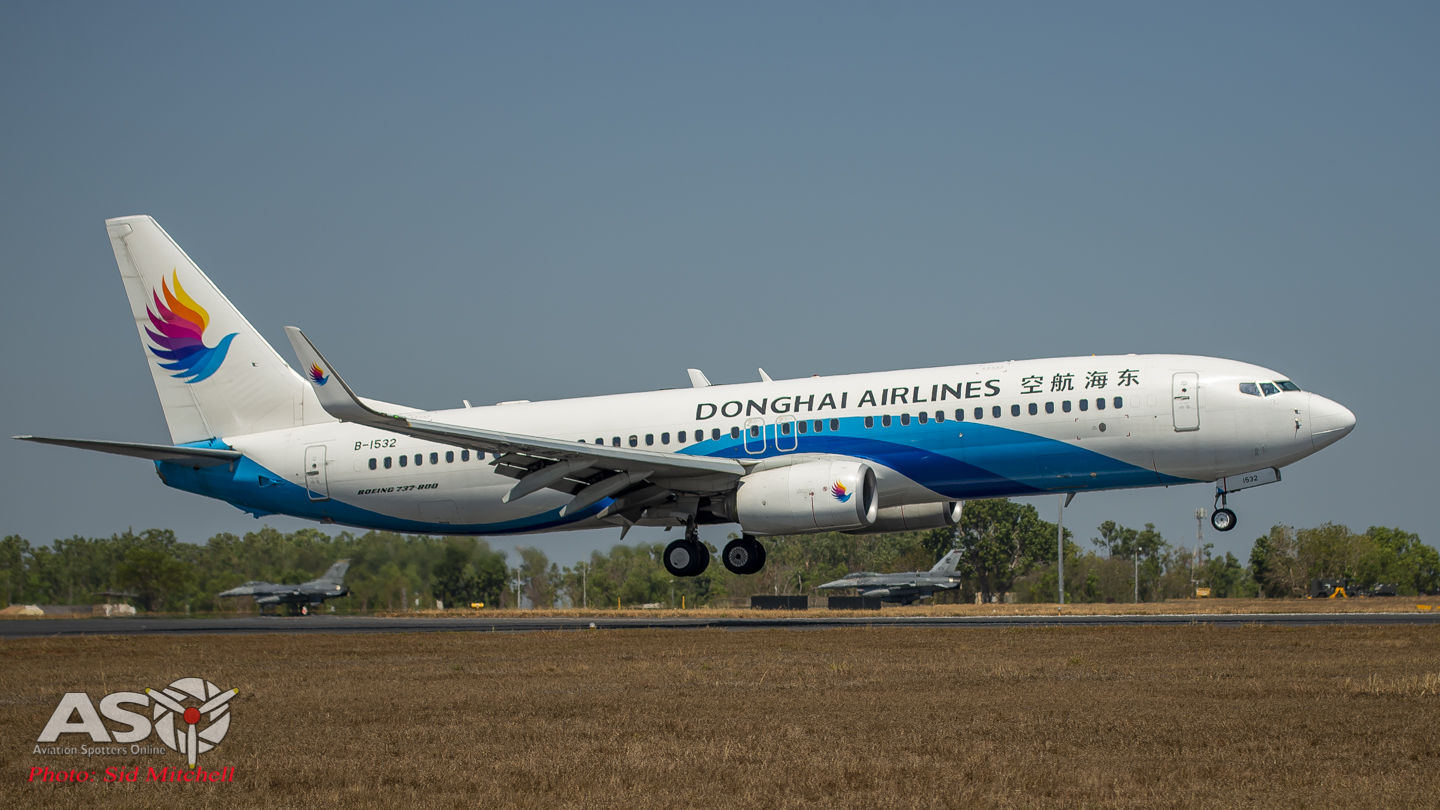 Safety One…. Airside Safety in the Top End 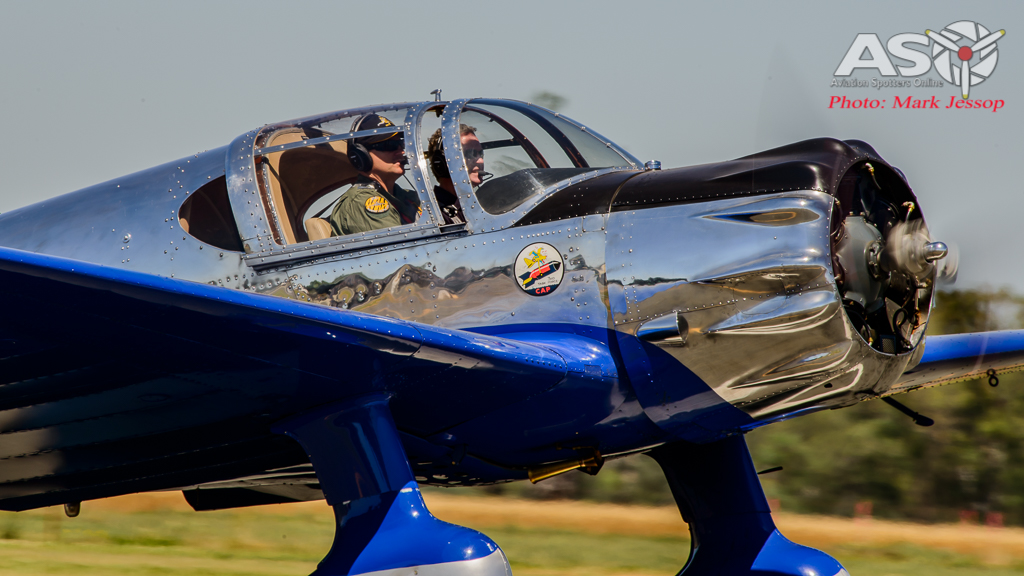 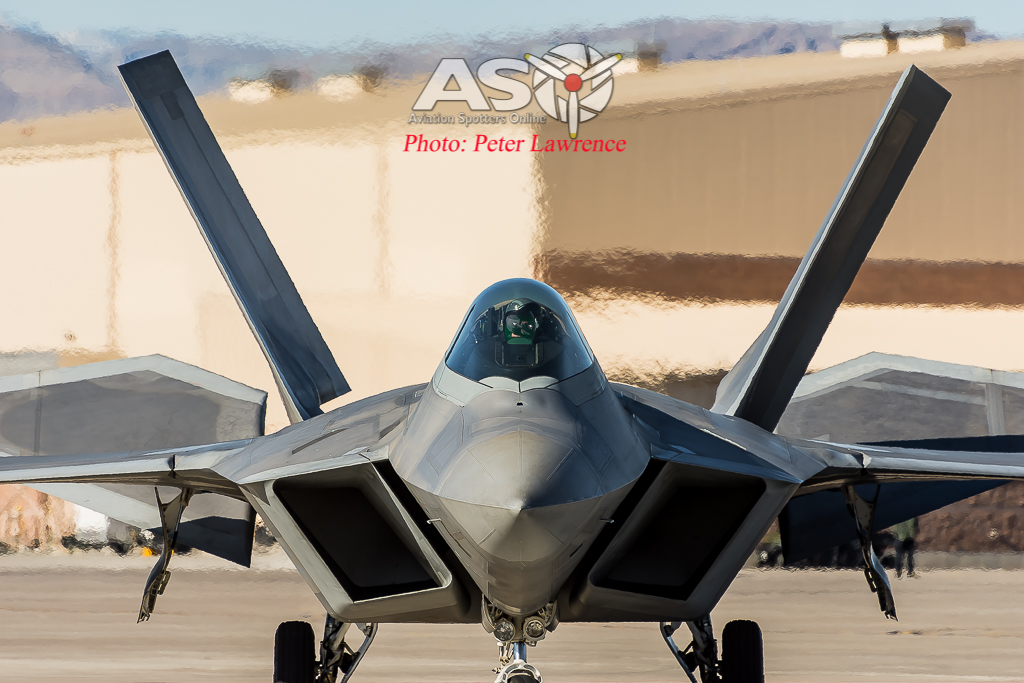