A welcome visitor to the recent Royal Australian Air Force Airshow held at  RAAF  Base Edinburgh,  was the inclusion of an Royal Air Force, Airbus A400M Atlas C.1 for static display.

Arriving on the Friday before the show from RAAF Pearce,  the aircraft was a welcome International visitor to the show.

Aviation Spotters Online spent time with the crew from XXIV Squadron out of RAF Brize Norton.

Great Britain, along with the other partner nations including France, Germany, Italy, Spain, Turkey, Belgium, and Luxembourg, have all ordered the Airbus A400M.  The Royal Air Force originally ordered 25 aircraft which was later reduced to 22 examples.

The type entered service with the RAF in 2014, to compliment the current fleets of Lockheed C-130 Hercules, and the larger Boeing C-17A Globemaster already in service. 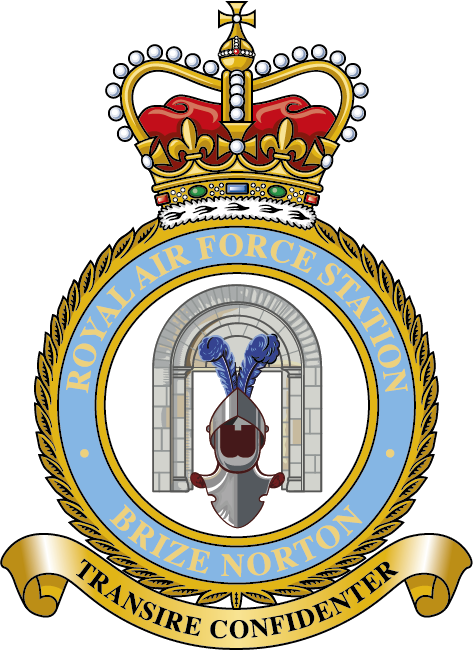 RAF Brize Norton in Oxfordshire, is approximately 121 kms West North-West of London. As one of the largest bases of the Royal Air Force, it is the home of RAF Air Transport, which comprises elements such as Air-to-Air refuelling and Military Parachuting units.   RAF Brize Norton  is home to many different types of aircraft such as the Lockheed C-130 Hercules, Boeing C-17 Globemaster III, Airbus A400M Atlas and the Airbus Voyager.

Below is a list of the current serving Squadrons –

Some interesting facts attaining to the three active Squadrons within the RAF that operate the Airbus A400M  Atlas C.1 –  Numbers 24, 70 and 206 Squadrons.

For further information on the Airbus A400M check out the teams photos and videos when they flew as guests with the Royal Malaysian Air Force and Airbus.