From the time it was announced early on Wednesday morning at the initial briefing, to the moment we walked across the scorching tarmac to board, the anticipation was high.

For many, this would be their first time observing an air-2-air refueling operation from on board the tanker aircraft.

Before boarding the Royal Australian Air Force Airbus KC-30A (A39-001) we were given a detailed briefing on what we could expect.

The schedule called for a departure to the exercise airspace then first meeting up with 8 USAF F-16’s.

A short break was to be followed by the tanking of 2 RAAF F-18 Super Hornets.

With operators including the United Kingdom, the United Arab Emirates and Saudi Arabia, the KC-30 worldwide is tallying a very impressive record.  It has already proven itself as a class leading tanker, but also excelling in troop and cargo transport.  Especially for the Australian Air Force the KC-30 is another example of how modern assets like it can be very effective force multipliers.

Back to the flight, after clearing security and signing the relevant documentation we were taken out to board the aircraft.

Internally, you could be forgiven for thinking that you had just boarded a regular A330. The interior is fitted out just like a regular civilian aircraft.  The RAAF’s aircraft can seat up to 270 passengers in a 2 class configuration.

The flight departed at 12:05 and after about 30 minutes the first thirsty guests arrived in the form of 4 USAF F-16’s from the 14th Fighter Squadron.

The aircraft formed up off the port side then proceeded one by one to receive fuel.  After the refueling was complete each aircraft then position to the starboard wing to wait for the remaining team members to finish.

After the first 4 another 3 F-16’s arrived and repeated the process.

Once complete the fighters broke away and returned to the exercise area.

After a 40-ish minute break (in which time a very generous lunch was served to all on board) the second round of refueling began, this time with a pair of Australian Air Force Super Hornets.

As opposed to the F-16’s which used the KC’s centrally mounted boom, the Hornets use the tanker’s wing mounted hose-and-drogue units.  From a photographic point of view this provided an amazing opportunity to capture the receiving aircraft from a close distance to the tanker aircraft.

As a parting gift to all the media on board the tanker, each aircraft formed close off either side wingtip and then departed by going into full afterburner and climbing away while accelerating straight ahead.

The tanker then returned to Darwin in a very spirited descent & landing (in comparison to a commercial A330 profile).  All up the flight lasted just over 3 hours.

All in all this for many was a very unique and privileged experience, something that I think we all could happily do again.

As with all the organized events over the 3 day embedded program it was very well organized and well executed.

ASO would again like to thank the RAAF media team, without which this special event could not have happened. It was a privilege to have 5 team members on the flight to ensure we got great coverage. 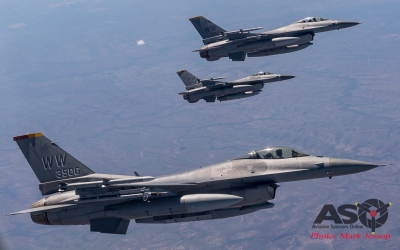 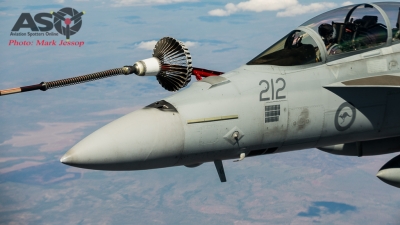 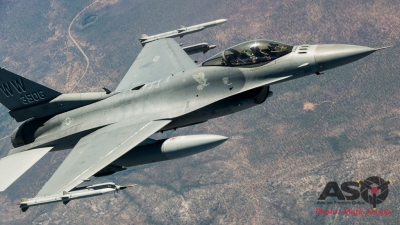 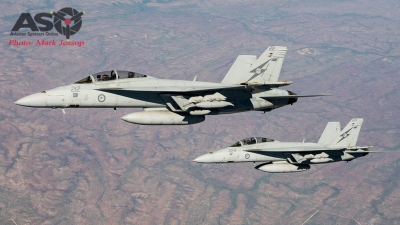 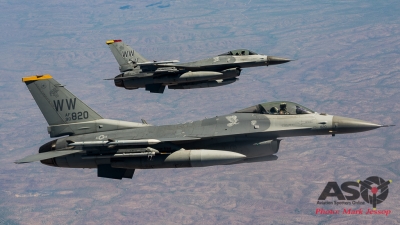 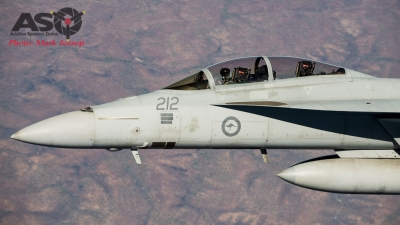 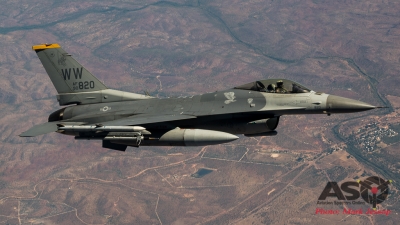 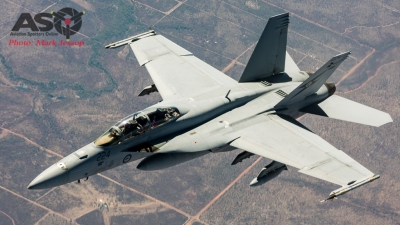 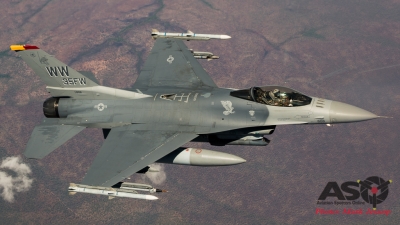 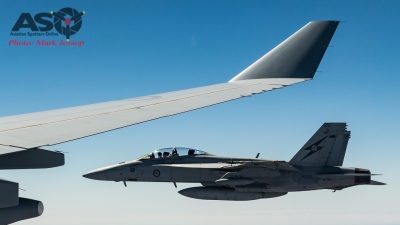 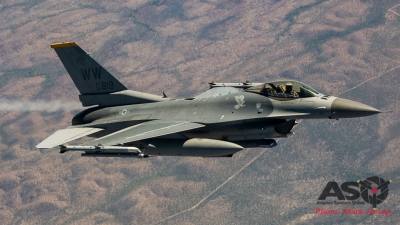 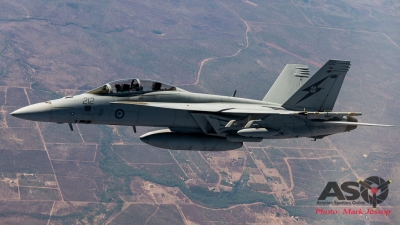 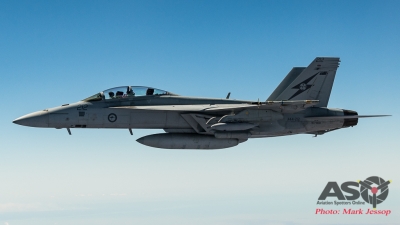 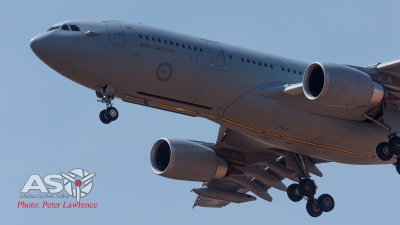 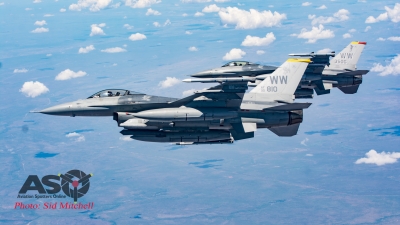 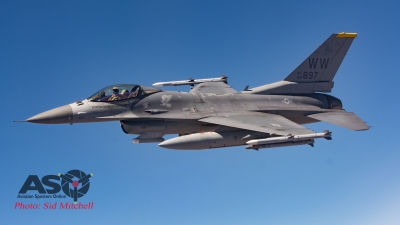 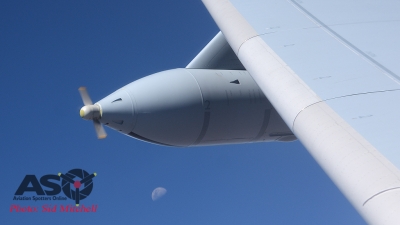 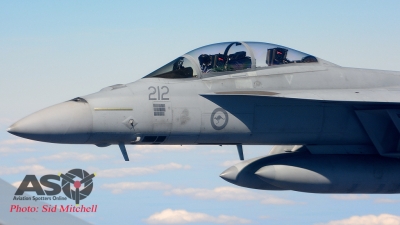 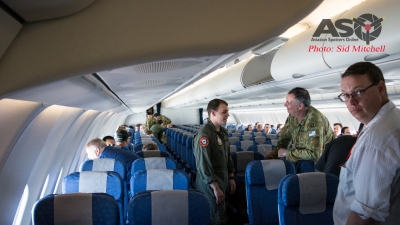