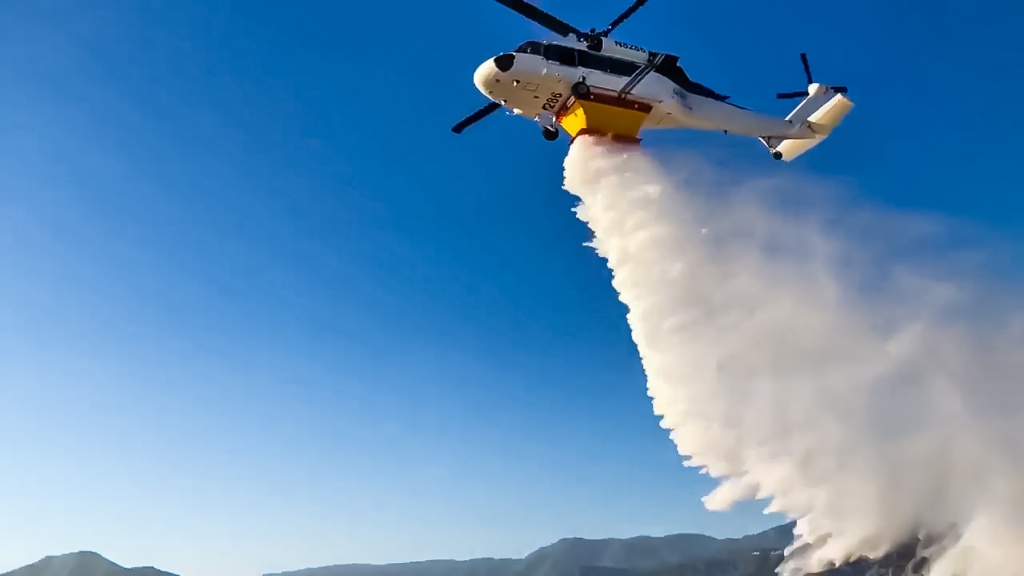 Exciting news coming out of Queensland, Australia from the company, ‘Helitak Fire Fighting Equipment’ (Helitak), who are showing the international community they aren’t just ‘those guys from down under’ anymore.

The FT4500 Black Hawk fire tank, has successfully received an Exclusive Use contract from the U.S. Forest Service for the upcoming 2020 North American fire season. Taking a lead on other tank manufacturers, and showcasing the Australian designed and manufactured tanks working on a global scale. Following purchase by High Performance Helicopters in Redlands, California, and fitted to the companies UH60A helicopter, the combination of both will see the tank working wild fires in California. 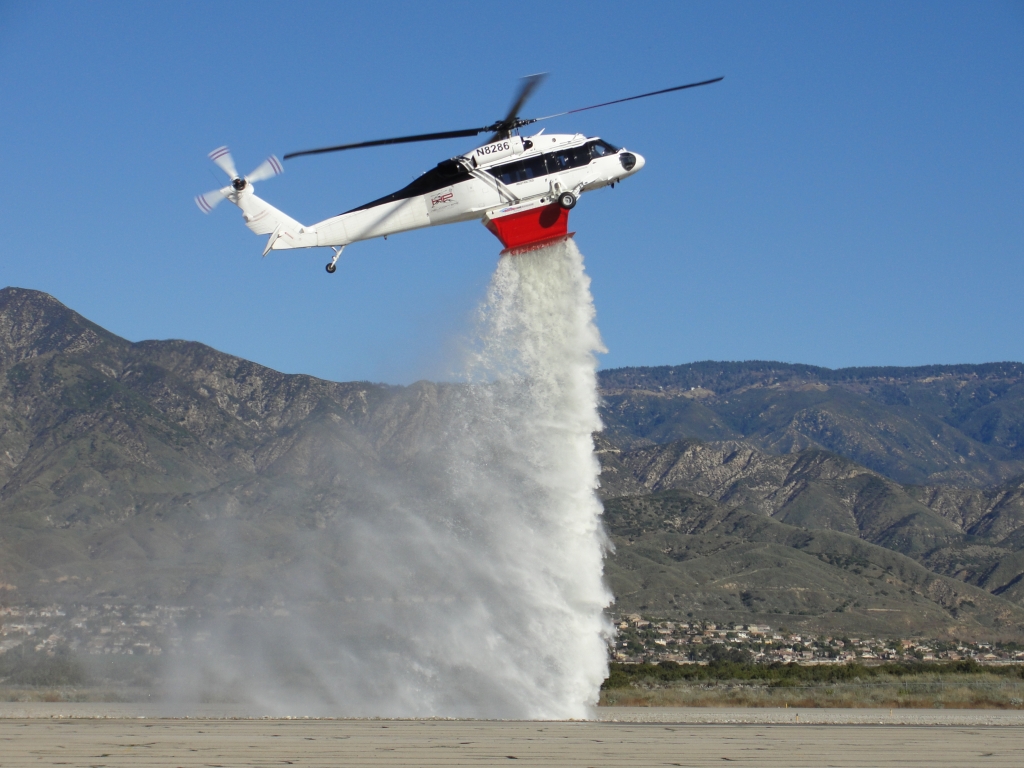 HP Helicopters was certified by the US Federal Government in 2017 to produce FAA certified civilian versions of Sikorsky’s UH60A helicopters under its own Type Certificate. The company performs upgrades and modifications as shown by the companies Helicopter 286 (N8286) the white and black “flagship” helicopter that has undergone a full demilitarisation and revitalisation program.

Now fitted with a FT4500 tank which is the brainchild of aerial firefighting pilot and engineer, Jason Schellaars, who started the Helitak company in 2006 and heads up the team from their Noosa based facility in Queensland, Australia.

The original National Guard designed tank was along similar lines albeit larger, to the Helitak Airbus AS350, Bell Medium and Sikorsky S-58 and S-61 tanks that were already flying fires and were well tried and tested. The Helitak expandable tank design was designed by Schellaars to provide a head pressure or mechanical force of water exiting the tank that could then be dialled back to whatever drop pattern was deemed acceptable for the type of fire being attacked.

The new FT4500 Black Hawk tank design came about with the release of surplus military UH-60 aircraft into the civilian market for heavy lift and aerial firefighting operations. Using the Helitak Patented and Design Registered mounting system the tank has a capacity of 1100 gallons and can still be installed or removed in the same amount of time. The Helitak HP6000 Hover Pump fills the tank in around 46 seconds. 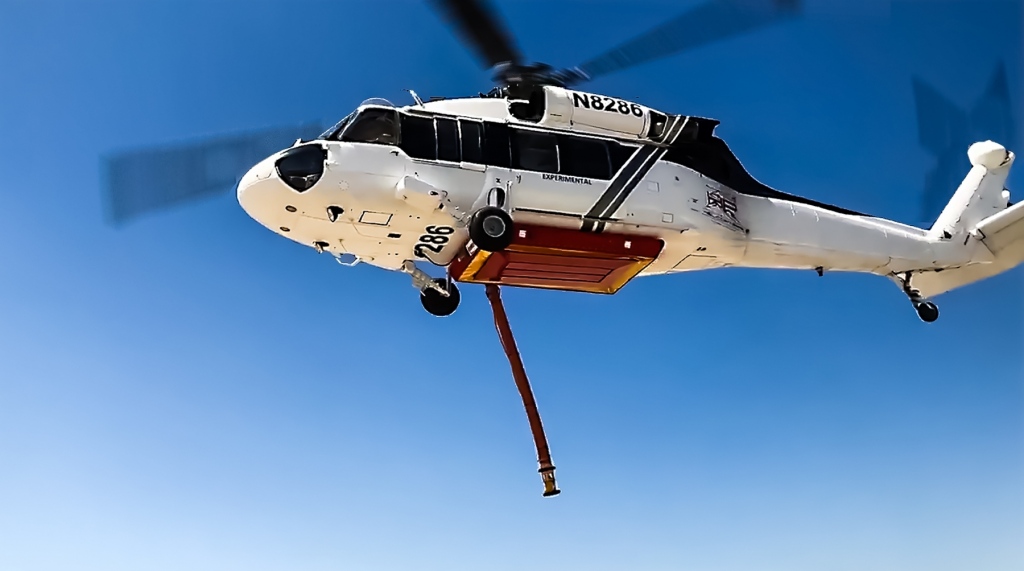 Operating the tank is done so through the Helitak Programmable Logic Controller.  This offers the operator touchscreen control choice of available drop patterns, water collection and discharge telemetry and tank maintenance reporting. The door design means that in any event of loss of power the doors automatically emergency release the load and the tank will retract to its normal empty profile of only 300mm (12 inches).

Following on from the successful release of the FT3500 214ST fire tank for McDermott Aviation in December, the FT4500 Black Hawk received approval back in January just before the HAI Heli-Exp and was able to fly in with the fire tank installed to display the finished product on the Helitak stand at Anaheim Convention Center. 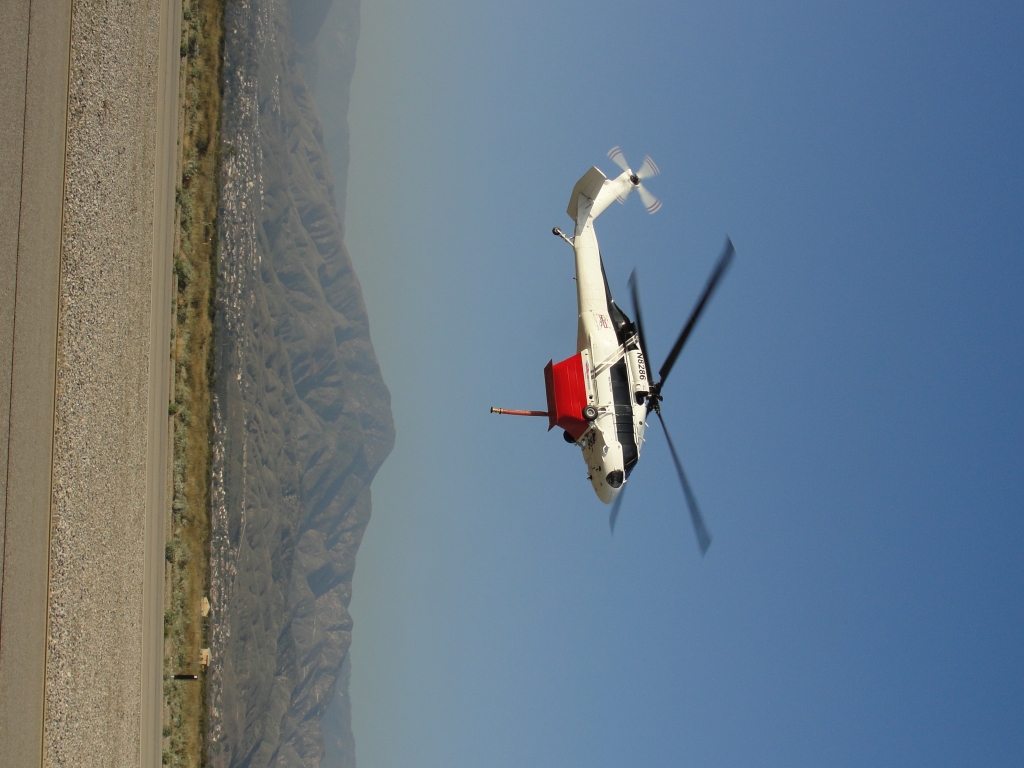 Helitak are now busy rolling out production of the FT4500 Black Hawk fire tank and are currently in discussions with operators from Australia, New Zealand and the USA. Full video of the FAA Flight Evaluation can be viewed here:  https://www.youtube.com/watch?v=YksMpJCbHBY&t=181s

In other Helitak news, production of the new FT4250 Super Puma 1100 gallon tank, designed in conjunction with European based operator – Heli Austria, is currently undergoing certification. It doesn’t stop there new tank designs for the BK117, the Bell Medium range and the AS350 Squirrel/AStar, a new heavy lift Cargo Hook assembly for the UH60 airframe and a few more surprises yet to be disclosed to the market. 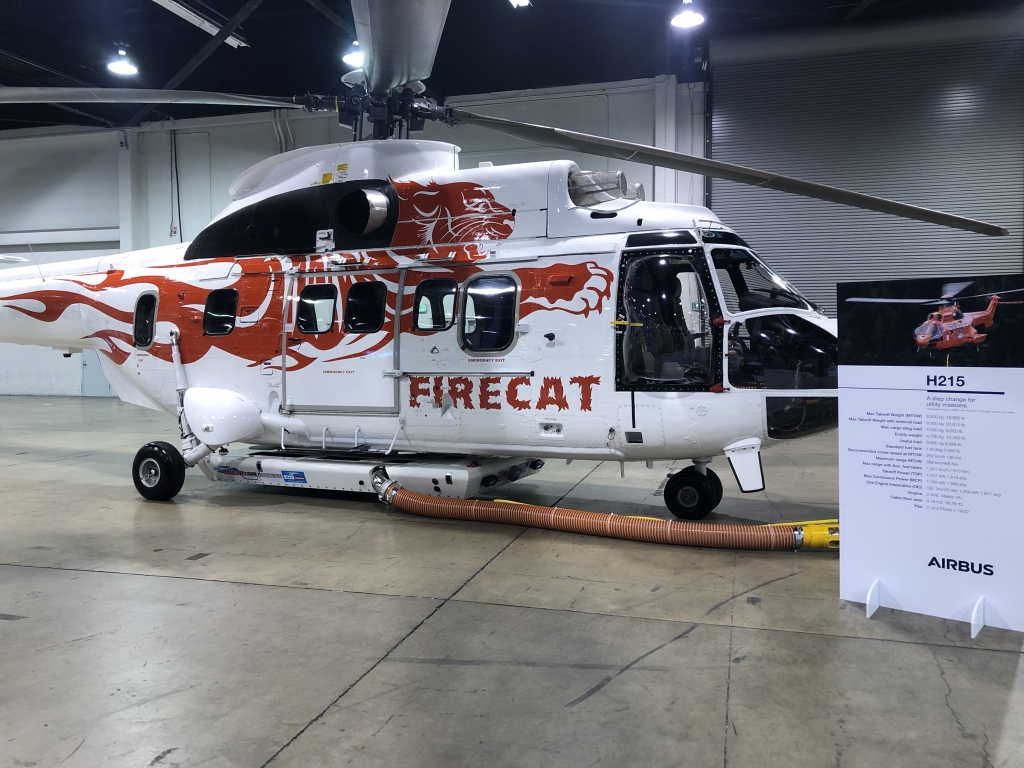 As per usual the design team at Helitak never cease to surprise with their innovative designs and outside the box approach and Jason added; “we just try and find ways to get as much water on the fire in a controlled and cost effective way to help save lives and assets. When you think of it, it’s a pretty simple recipe”.

The company continues to grow in tank designs and also in size as more tanks are being ordered from around the world.   Helitak is a company which is putting Australian design and manufacturing into the International spotlight.

We at ASO are proud to work and be involved with Helitak and wish the entire team all the success for the future and a prosperous future. 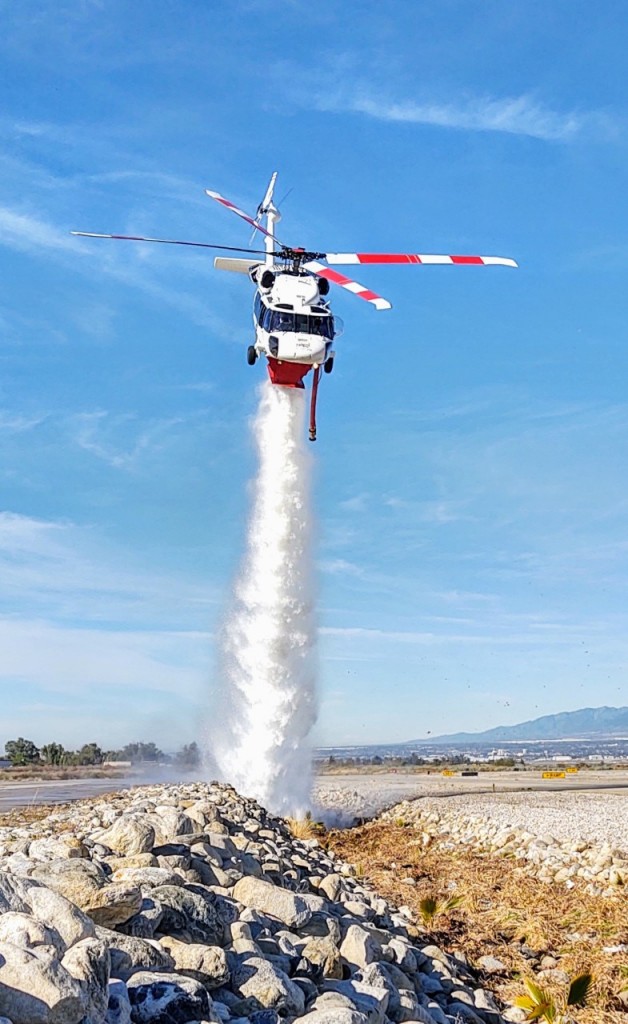 For the first time since 2013 parts of NSW has been declared on the NSWRFS fire warning scale as “Catastrophic Fire Conditions “.  From the southern parts of NSW which are mainly in the “High” or “Very High” rating it goes from midway to the Northern Boarder where it’s “Severe”, “Extreme” or “Catastrophic”. These conditions are VERY RARE but[…]

During 2006, I was fortunate enough to have been employed as a driver for a transport company that dealt with many customers who relied upon air freight in and out of the country. Almost daily I would sit in long queue’s awaiting my turn to make it to the clerks[…]