Alliance Airlines has grown into an attractive enough target for QANTAS to drop $60m to acquire a 19.9% share of the company. QANTAS says that’s not the end of their acquisition interests in the Alliance.

Why is Alliance Airline an attractive target for Qantas?

In 2015 when Alliance bought the entire Austrian Airlines fleet of 21 Fokker 100 and Fokker 70 aircraft … it cemented it’s position as the largest fleet of Fokker aircraft in the world. Alliance have 19 F100 aircraft and plan to increase that to 24 by the end of this financial year. With the demise of Fokker back in the 90’s that makes the stock of spares and aircraft owned by Alliance even more valuable to QANTAS given their fleet of 17 F100’s operated by QANTASLink. Spare parts for Fokker aircraft now command premium prices, especially the reliable Rolls-Royce Tay engines.

QANTAS clearly stated that Alliance is a well run business and that they are not intending to tinker. They have stated they intend to take a “business as usual” approach for the time being at least as they are not seeking board representation at this point. However they have flagged the likelihood of a submission to the ACCC in the future to purchase more of Alliance. 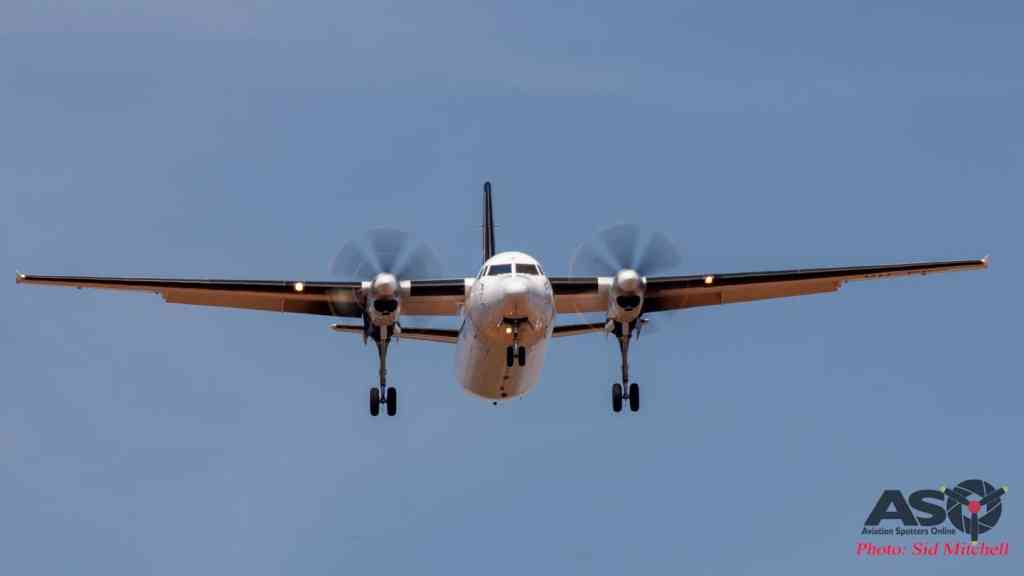 One thing we can all agree on is there is a mass of airlines and airplanes the world over. While it’s fun chasing liveries and specific types in your local area, state or around Australia, the rest of the world has some interesting things to see as well. So[…]

QANTAS Airbus A330 landing at Sydney Airport in strong wind

Some nice Gopro footage from a flight back from Perth WA to Sydney NSW. A east coast low was in full force.

After the major success of the 1988 Bicentennial airshow held at Richmond Air Force base in the New South Wales Hawkesbury region, anything that was to follow would be hard to beat. The sight and sounds from all sorts of aircraft types from across the globe. With examples of F-111s[…]