What: Air Force’s Air Warfare Instructors will conduct flying operations to prepare for participation in Exercise Diamond Shield, to finalise their training with the most challenging test of their careers. 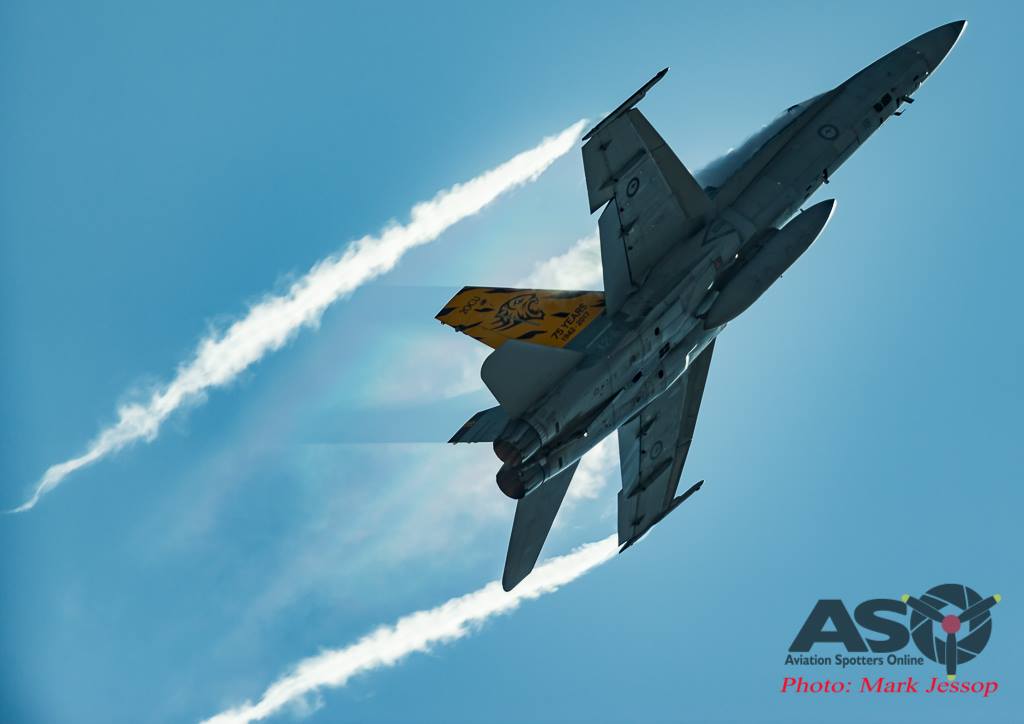 Where: RAAF Base Williamtown, NSW. 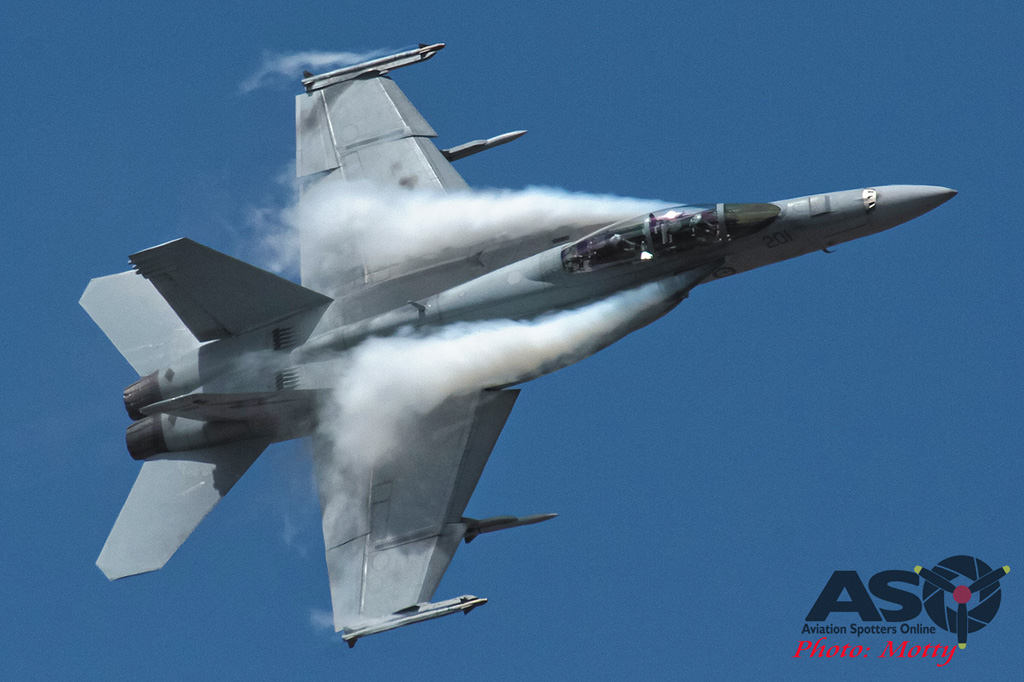 When: Monday, 13 March to Friday, 31 March. Flights will occur between the following times: 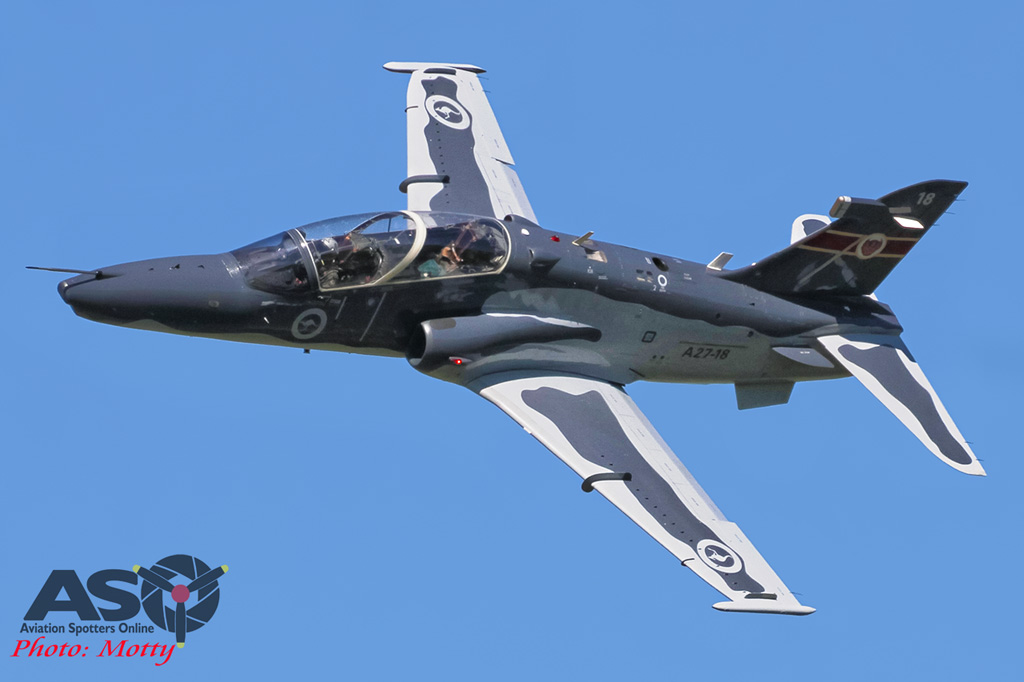 Exercise Diamond Shield will commence on Monday and run until Friday, 31 March. 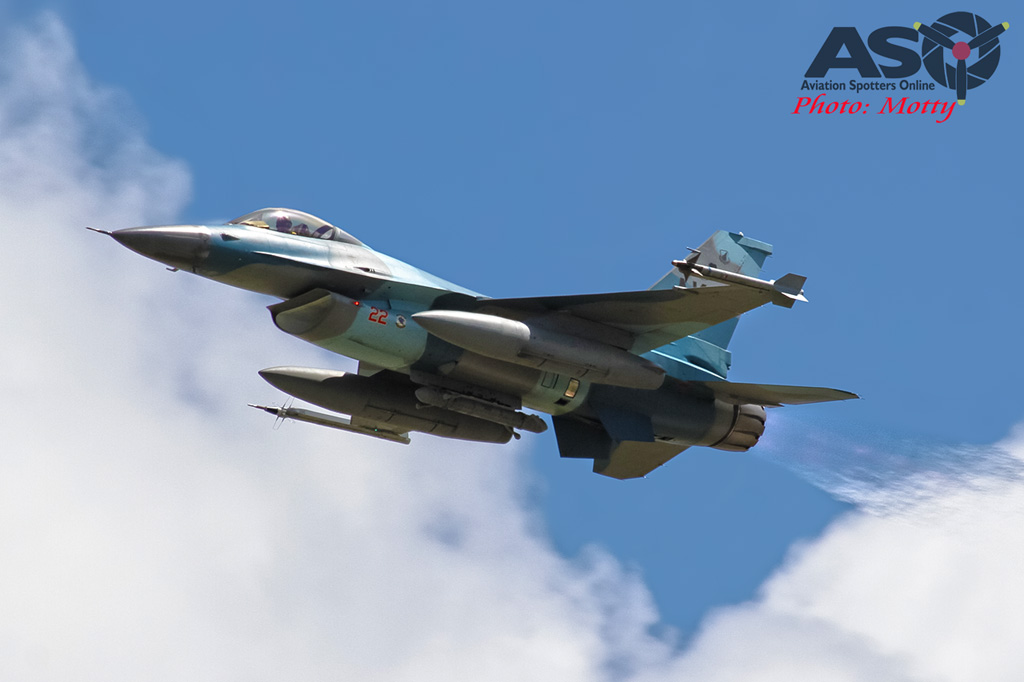 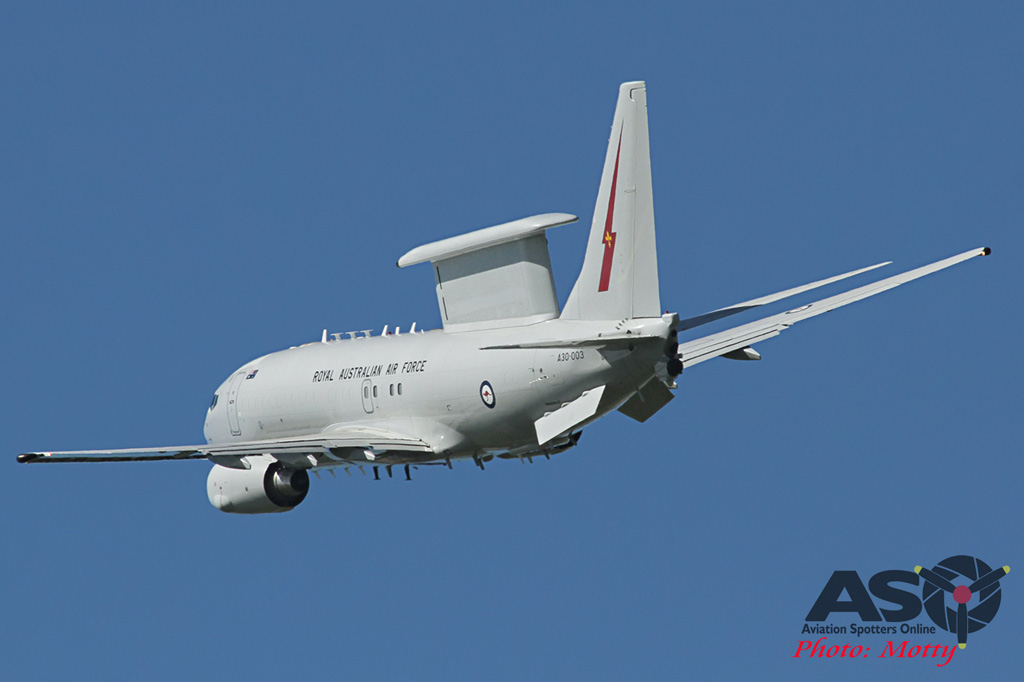 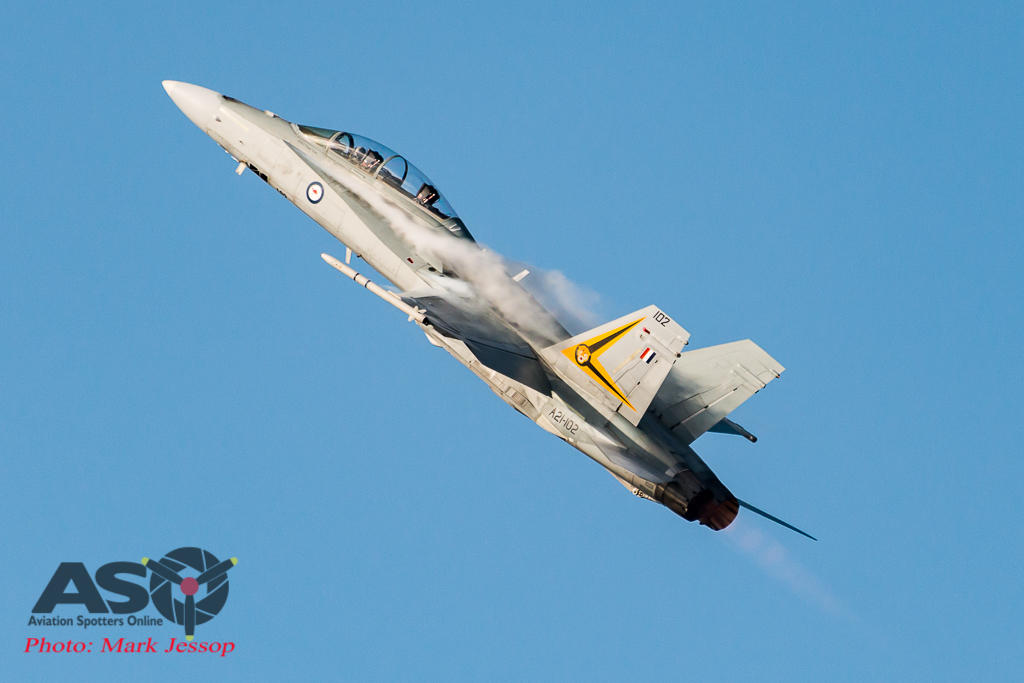 Hawk Lead-In jet trainer aircraft will operate separately to Exercise Diamond Shield taking off Monday to Thursday from 3:00pm and returning approximately 4:30pm. A second wave will take off at 7:30pm and return at approximately 11:00pm. Friday take off is planned for 12:30pm and landing 2:30pm. 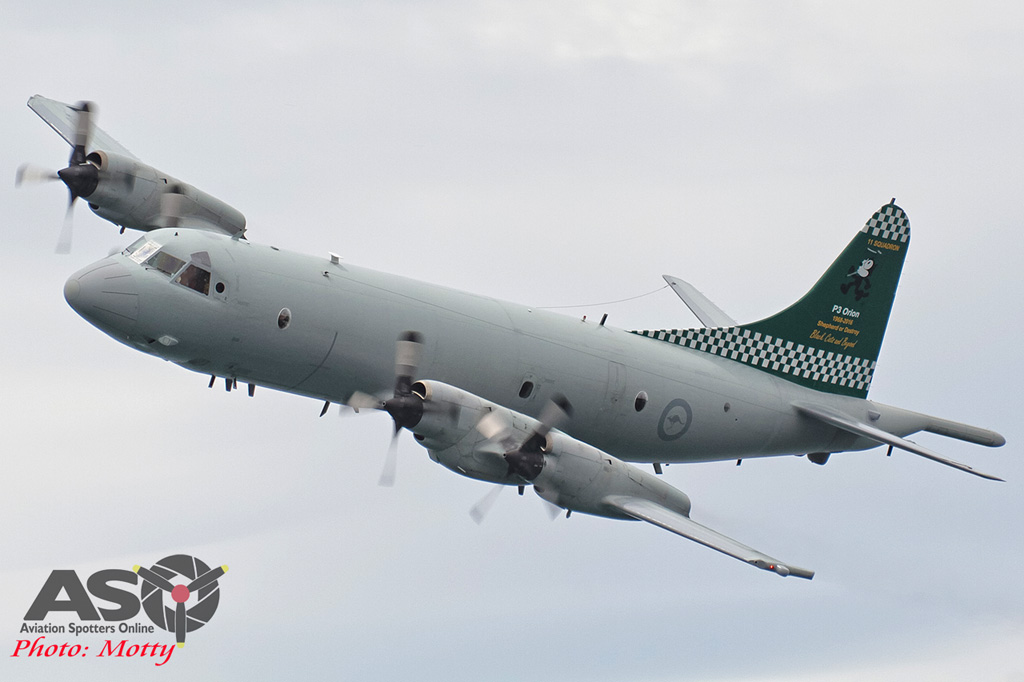 All aircraft adhere to the RAAF Base Williamtown noise abatement procedures and fly neighbourly policy. 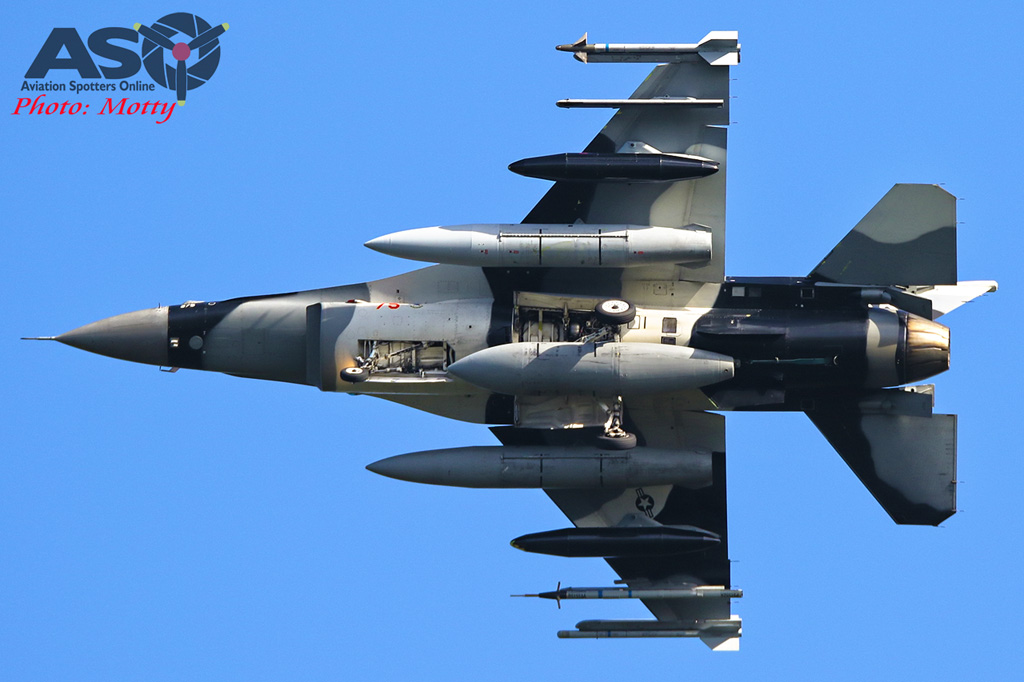 Air Force appreciates the support it receives from the Newcastle/Port Stephens community during Exercise Diamond Shield. 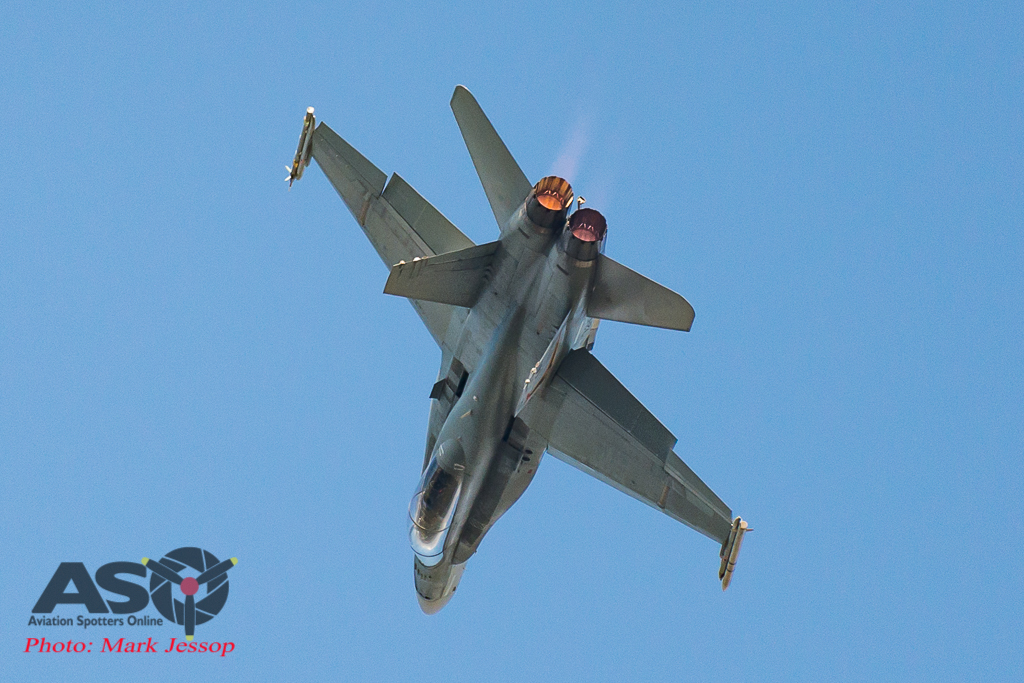