The July 4th & 5th weekend saw the inaugural Hunter Valley Airshow held at Maitland airport (also known as Rutherford), just 30 minutes’ drive west of Newcastle (or about 2 hour’s drive up the freeway from Sydney) at the start of the picturesque Hunter Valley, which is right in my back yard. I couldn’t miss this. 😉

The show was put on by the team at Paul Bennet Airshows and, while they have helped to plan and organise and been involved in many other air shows, both at home and overseas, this was their first time holding such a major event at their home base, and it’s been ten years since such a display was seen at Rutherford too. This was also billed to be the first public performance of the incredible bike-jump stunt by Paul and freestyle motocross rider, Joel Brown.

Gates opened on Saturday to beautifully clear skies, although there were strong, cold north westerly winds which added an extra challenge for the pilots and made rugging up a must. It also meant that the conditions were unsuitable for the bike-jump. Sunday, however, was much better with higher temperatures and weaker winds so the bike-jump went ahead as planned. Unfortunately though, Rutherford suffers the fate of so many airfields in Australia for photographers in that the layout of the field means that the audience is facing into the sun for the flying displays (did no-one consider photographers when designing airports?  😉  ).

The show opened with a parachutist jumping with a large Australian flag, circled by Paul Bennet trailing smoke in his bright yellow Wolf Pitts Pro and continued with a great variety of aircraft and aviation on show for everyone. While Paul and the team have a pretty impressive line-up of machines themselves which they put on show (three Pitts Specials [which includes one of only two Wolf Pitts’ in the world], Yak-52, Wirraway, Trojan and the mighty Grumman Avenger), these were complimented with displays of very impressive, high powered, radio controlled scale models, powered paragliders (which must have been “interesting” in Saturday’s wind ;)), Phil Unicomb in Kevin Weldon’s Stampe SV4, Craig Gunther in the “Breezy”, the Tecnam formation team in their (you guessed it) Tecnams, Mark Pracy in his L-39, David Dredge and Robert Hazell from the Historic Aircraft Restoration Society (HARS) in the mighty Caribou, Judy Pay’s beautiful Mustang displayed wonderfully by Peter Clements, the Russian Roolettes in their Yak-52s and Nanchangs, Brett Patton from JustAircraft in the amazing SuperSTOL ultralight and Flt Lt Andreas Jacobs from the RAAF’s Roulettes aerobatic team with an impressive solo PC-9 routine.  Not all the entertainment was in the sky either with plenty of ground displays, carnival rides, helicopter joy flights and food stalls for families to enjoy as well.

Although there was a minor landing incident on the Sunday afternoon, from which the pilot, thankfully, walked away unharmed, the weekend itself was a great success with an estimated 10,000 visitors passing through the gates over the two days and a lot of positive feedback from both patrons and performers alike. There weren’t even any noise complaints from neighboring residents either, which is a rare thing these days (I actually witnessed many neighbors camped happily in their back yards or verandas, enjoying the displays themselves 😉  ).

While I can only imagine the huge amount of logistics and co-ordination it must have taken to put on a show like this and, while they haven’t decided on when yet, the team have assured me that they are already thinking about how to make the next one even bigger and better. I’m certainly looking forward to that.

With thanks to the Paul Bennet Airshows team and everyone involved for putting on such a great show.

It was with deep sadness that we learned of the passing of Gerard Beiboers, one of the organisers of the show and a close friend to many, in a flying accident just a few days after the show.  Our thoughts and condolences to his family and friends.

Click here to go to the HVA 2015 main gallery page 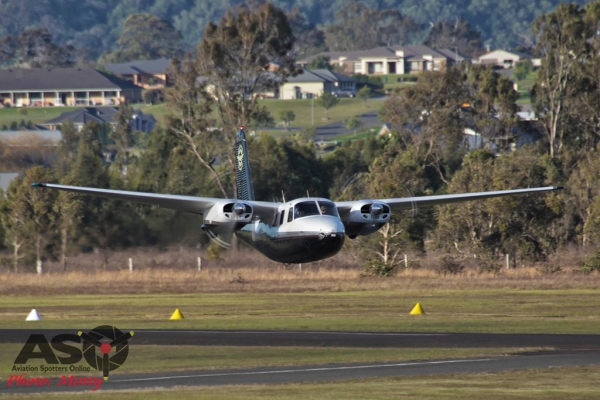 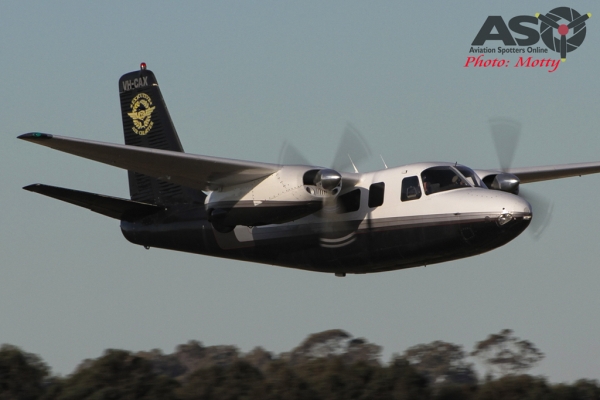 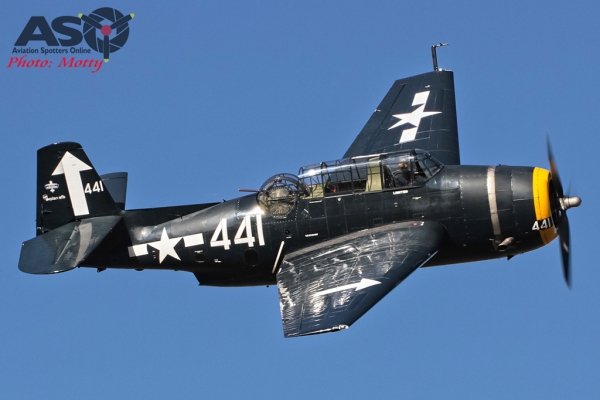 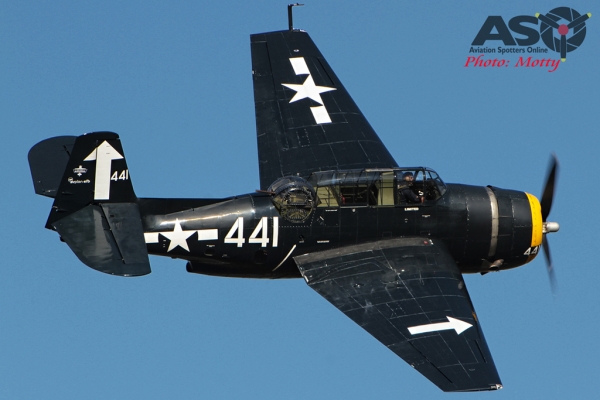 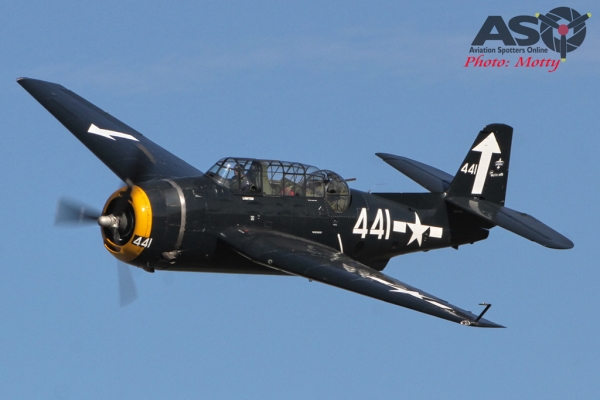 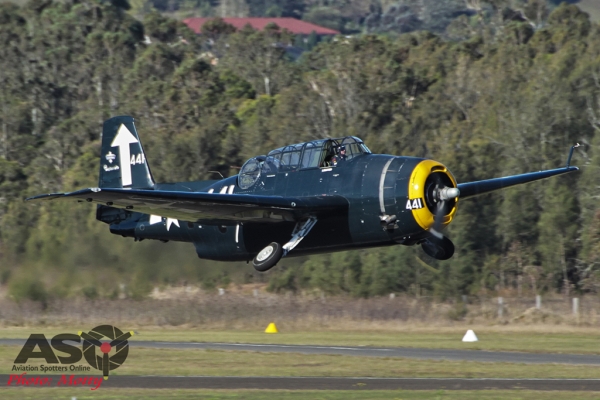 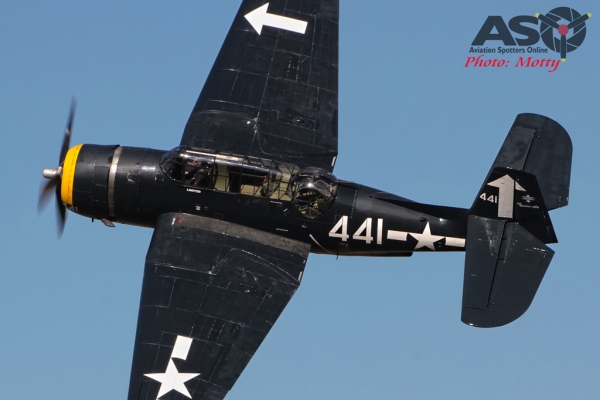 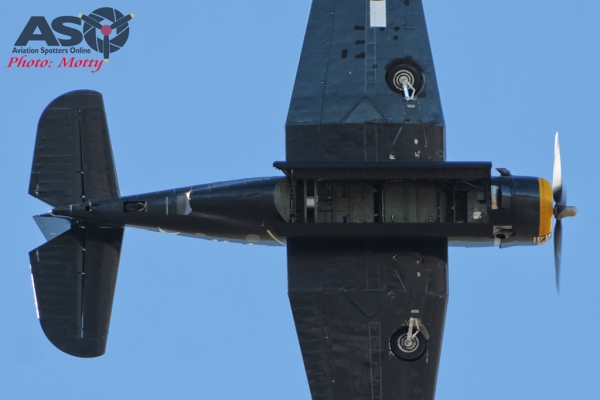 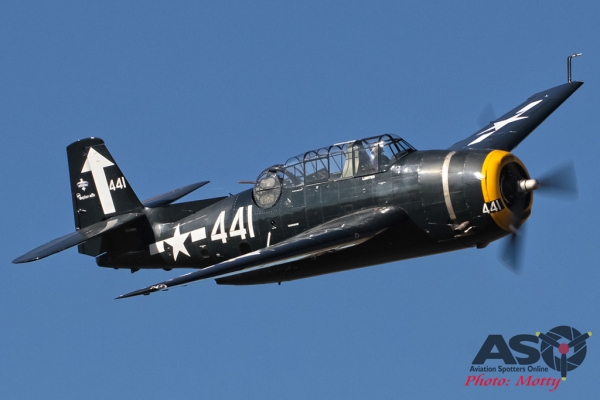 This weekends Red Thunder Air show at Watts Bridge Memorial Airfield is set to be an awesome show. Running over both Saturday 26th and Sunday 27th May and just a short drive from Brisbane Between Esk and Toogoolawah in the beautiful Brisbane Valley.       Classic warbirds like the Mk.[…]