They say first impressions mean a lot and I would have to agree….

The first thing that you notice with this lens is the size of the case the lens comes in . I don’t know if it could be built any stronger which just gives you an idea of how much thinking has gone into this lens. On opening the case it is very clear you are about to use Nikkor’s biggest lens, at 46cm long without the lens hood and weighing 4.6kg, this thing’s a beast! I was also given the chance to use the lens hooked up to the Flagship Nikon DSLR body, the D4s. 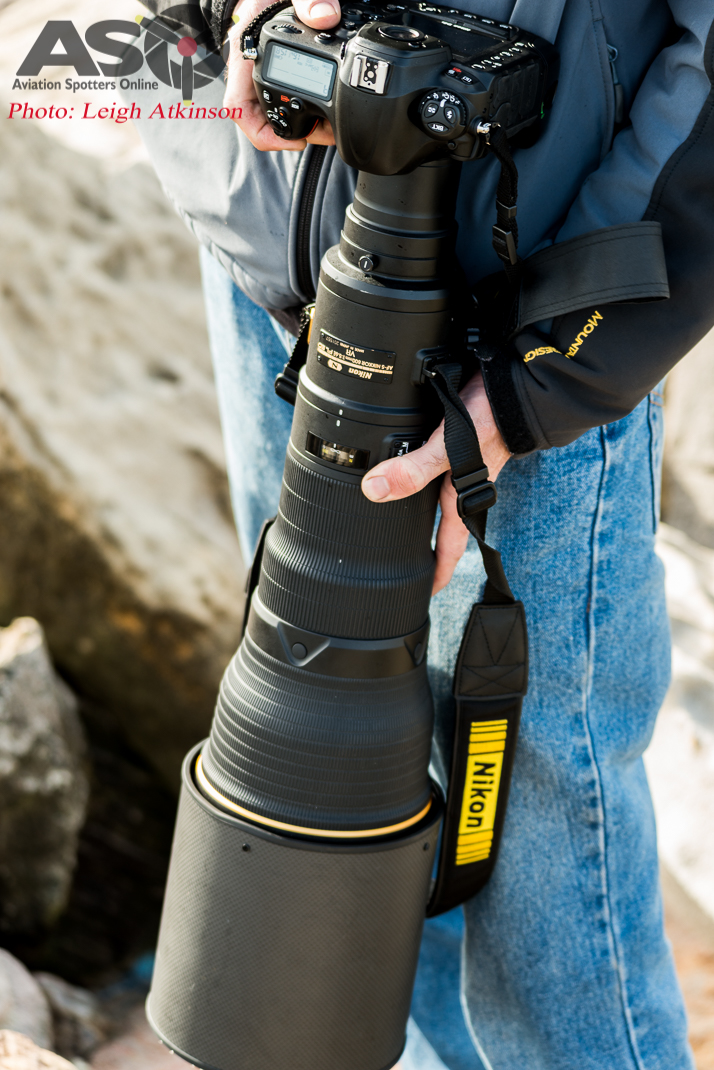 The planned shoot to test this setup out was to be a local Airshow but this was unfortunately called off due to bad weather. But this actually proved a very good chance to really push the lens as well as really see what this setup could achieve. The NPS team recommended using a mono or tripod just due to the size and weight but I really wanted to push it.

Every aviation photographer knows just how hard it is to get a nice full frame tight-in photo. Well this is the first time I have had to move backwards almost  every time time I looked through the lens! To give you an idea , shooting from beside the control tower at Sydney Airport, a 787 on approach from the North, for the main runway, only just fits in the full frame just before it’s about to touch down. But this gives the user the chance to get detail that you had previously onlyever dreamed of before, and if that’s not enough, the lens comes with its own 1.2x converter built specifically for this lens that takes its focal length to a insane 1000mm! 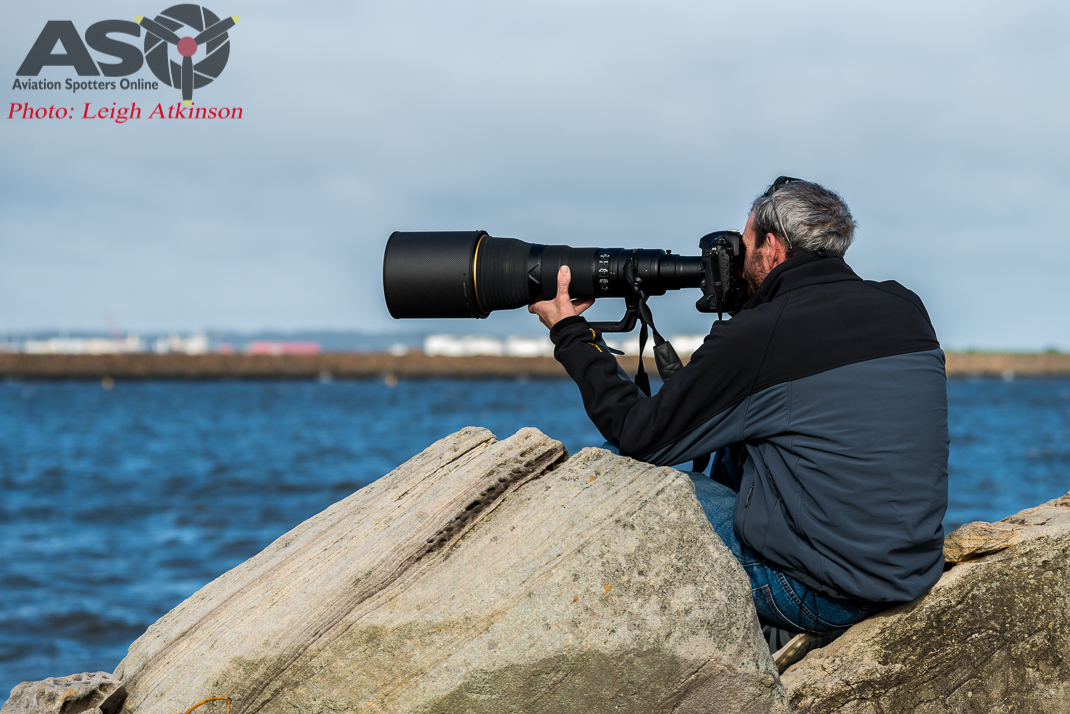 It really is quite strange when you first get your hands on a lens you have always wanted to have a go with, but this lens is just mind-blowingly good! Yes you couldn’t hold this lens up all day every day but, once you have your timing right, it is quite easy to use. It’s just massive compared to any other lens you may have tried . When I look at some of the photos I have taken before, even with a D800 cropped right in, they are nowhere near what this can do. I’m sure over long distance on a hot day it would make it harder but hey, if you are shooting at something 800m to 1km away then you are going to get a lot of different air between the subject and the camera anyway. One of the great things about ASO is that, in working as a team, we all have things to learn from each other and it was a good chance to get the reaction and views of the other guys who had a chance to have a look and just see how far this lens goes. We did try a D800 with the 800mm and again the results were just stunning. So how did the lens perform without a monopod or tripod? All I can say is flawlessly. It’s a true testament to Nikkor’s  Vibration Reduction or VR System on just how many photos came out pin sharp even at 11fps when using the D4s. 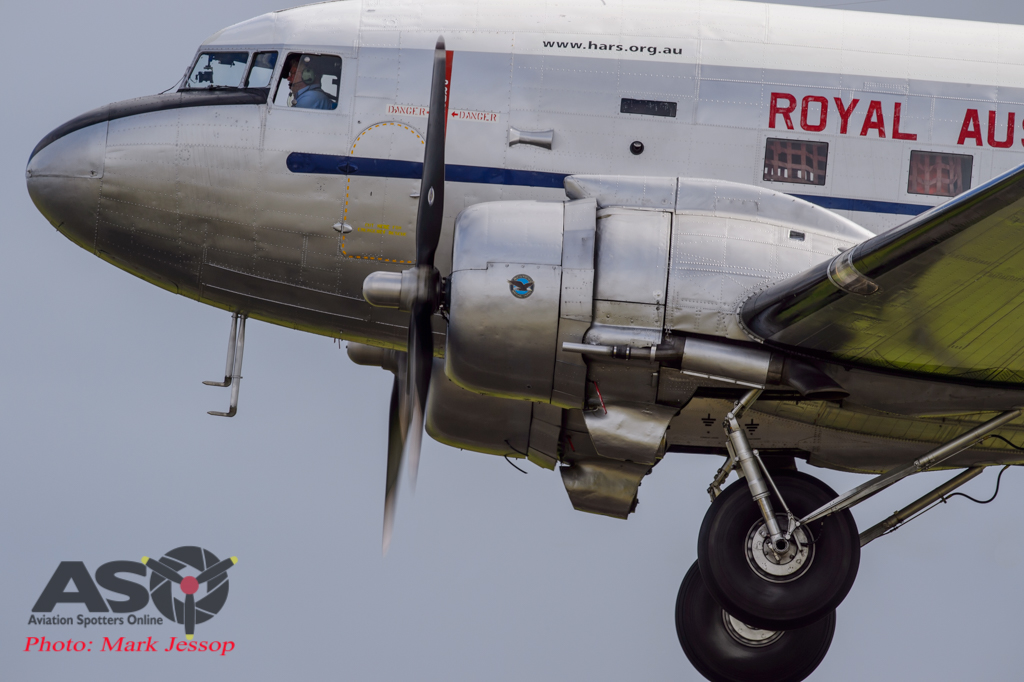 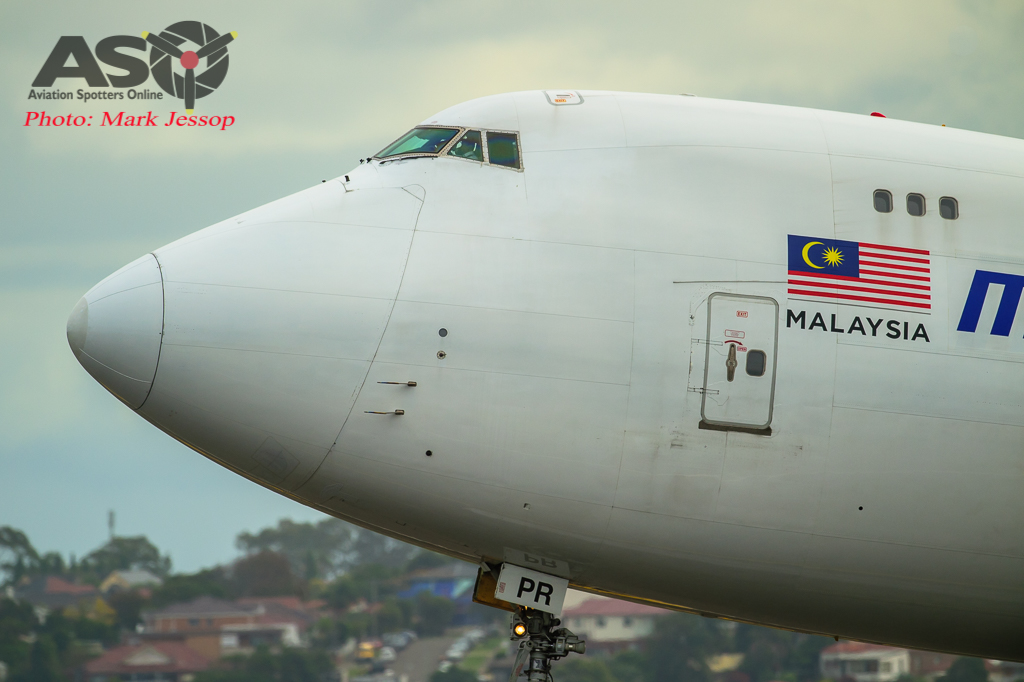 Again, full frame taken from the “mound” beside Sydney Control Tower, this Malaysian Airlines 747 shows just how close you are to the action. This would be no more than 400m from where I was standing but, as mentioned, an added bonus of this lens is that it comes with it’s own 1.2x convertor that takes the lens to a insane 1000mm! Photo: 1/3200 F8 ISO 640 with a D4s. 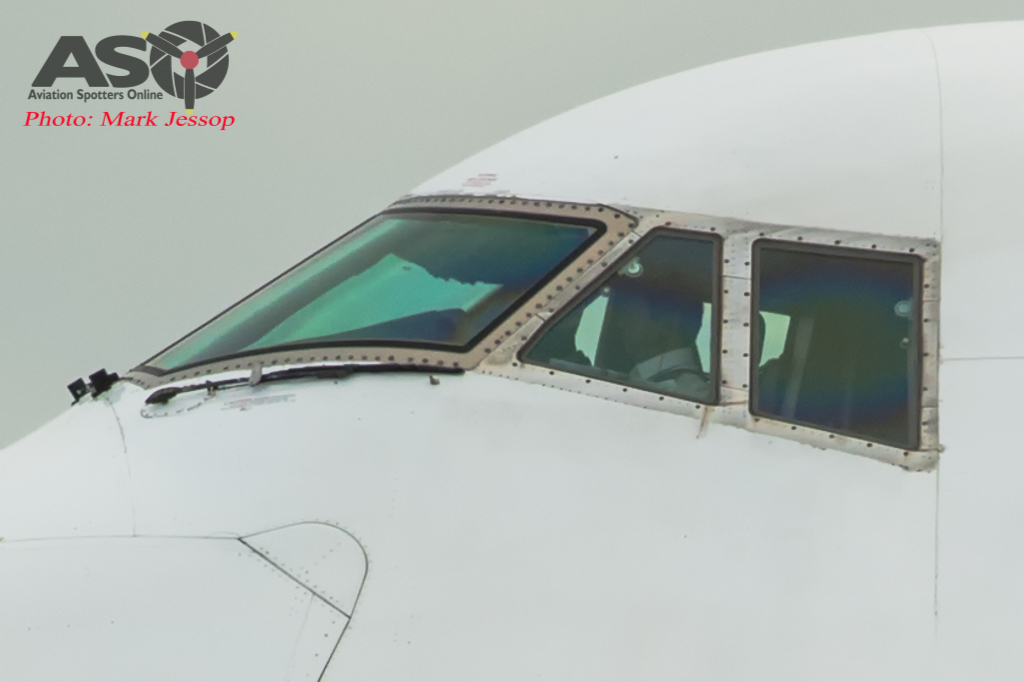 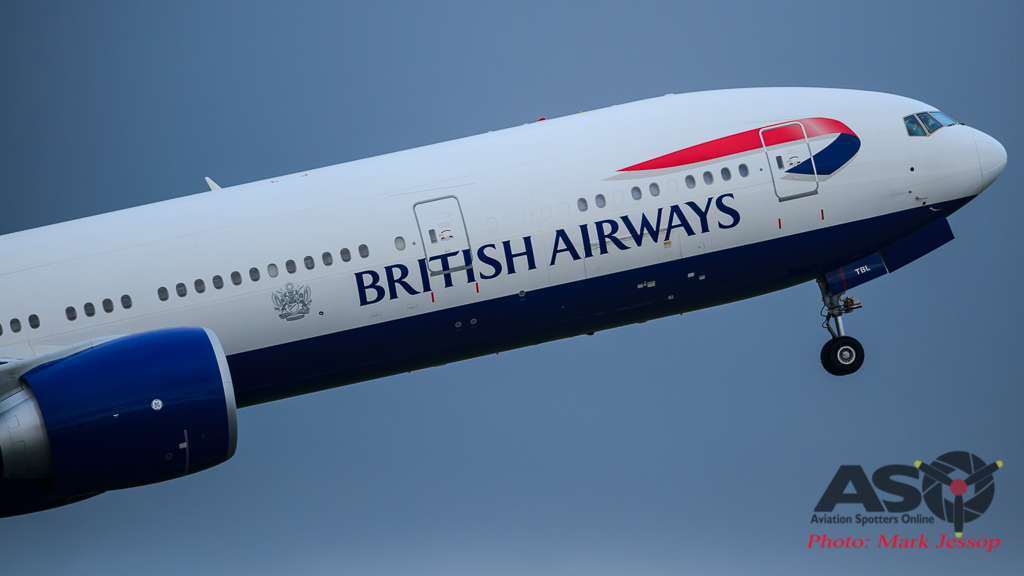 Again showing just how well this setup handles any conditions you can throw at it. British Airways B777. The aircraft is close to 700m from where I’m standing and was shot at 1/800 F5.6 ISO 640 + D4s.

So would I buy one if I could …..YES ! But it’s good to know just what it can do as, when I know that there is a shot I need and it needs this, then I will make the call .

A massive thank you to Nikon Australia and the NPS Team for the use of this lens over the weekend. Again, Nikon shows me I have so much to learn . 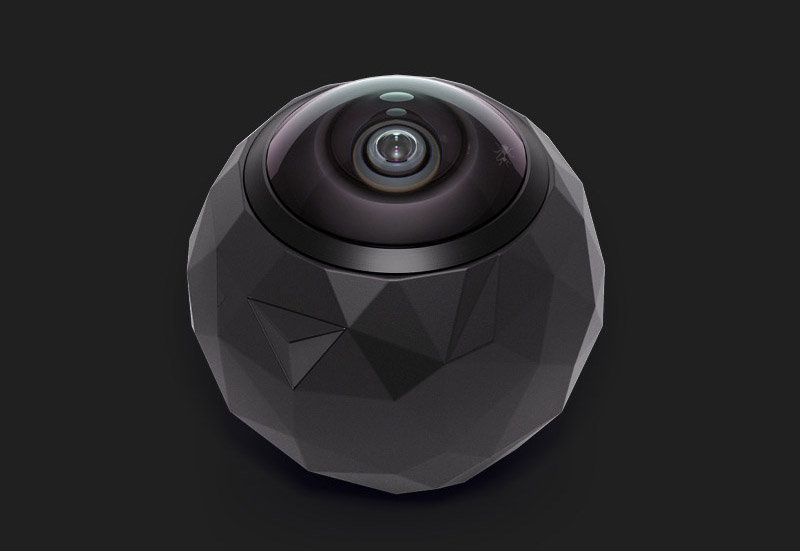 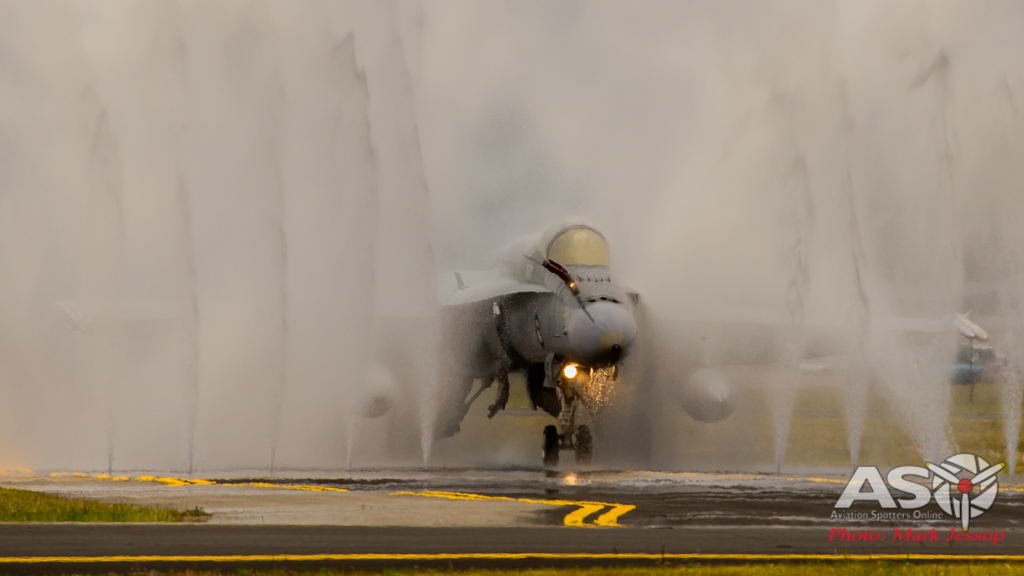 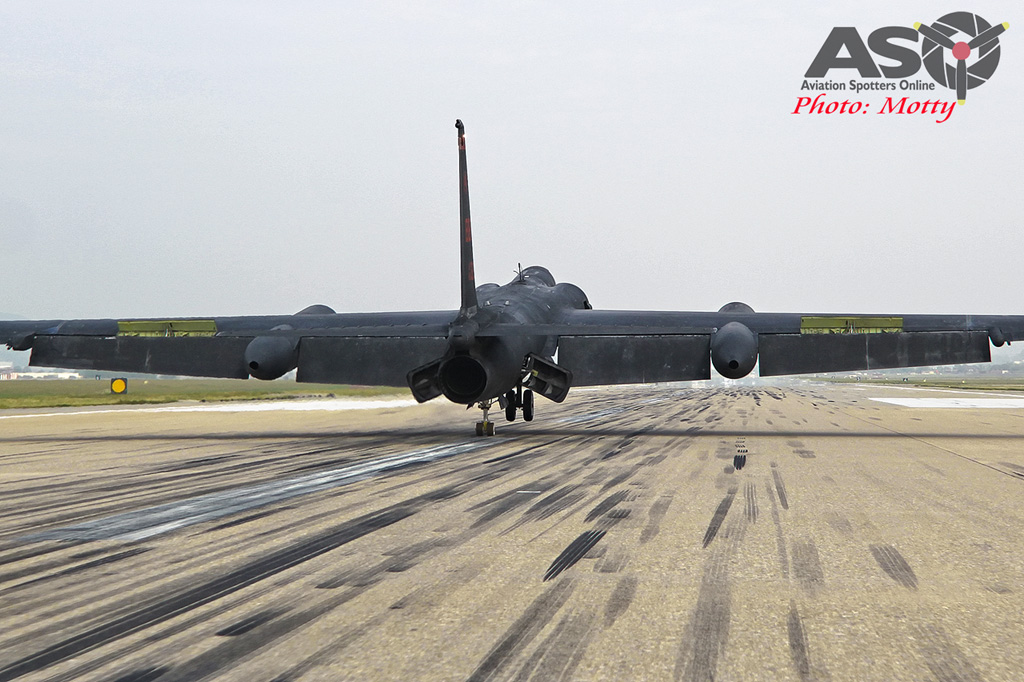 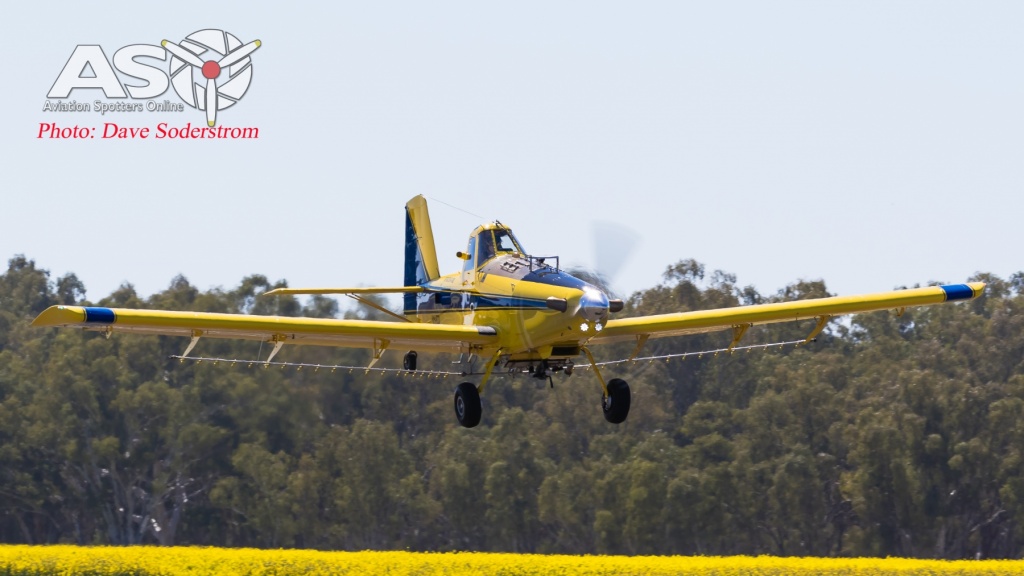 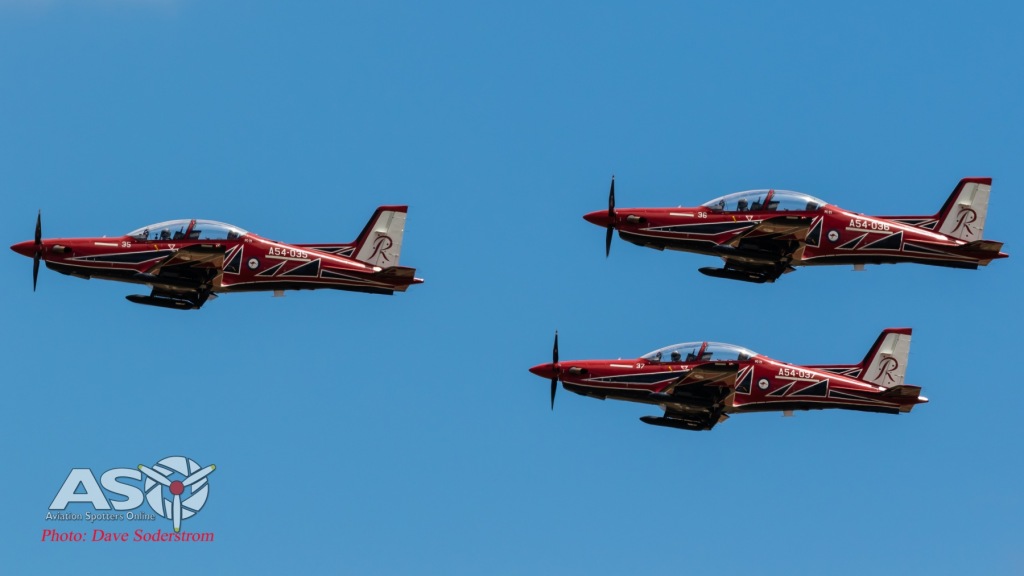 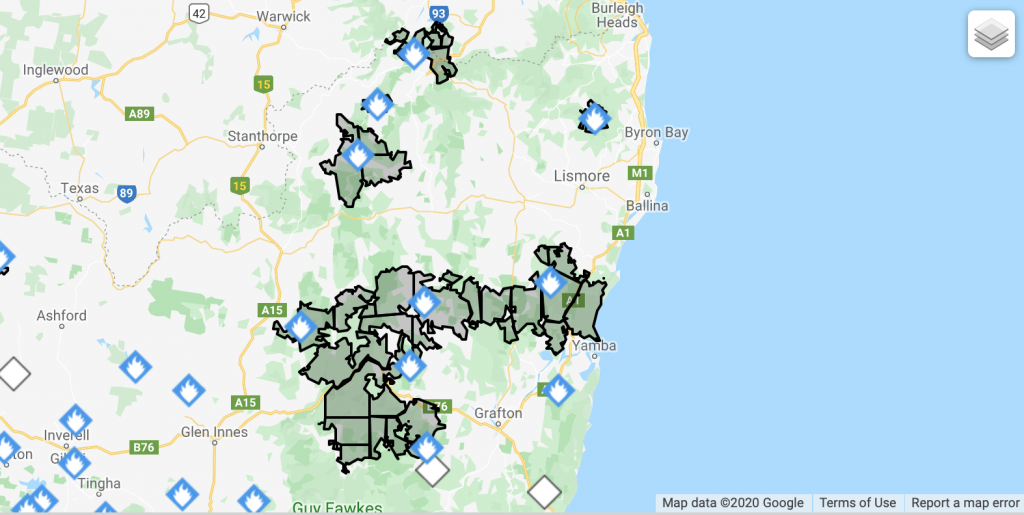 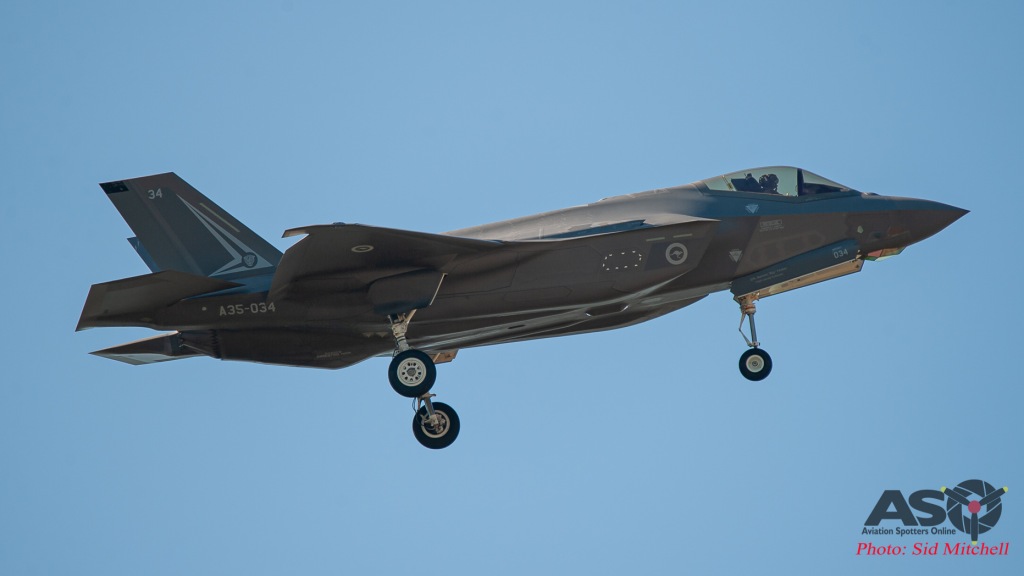 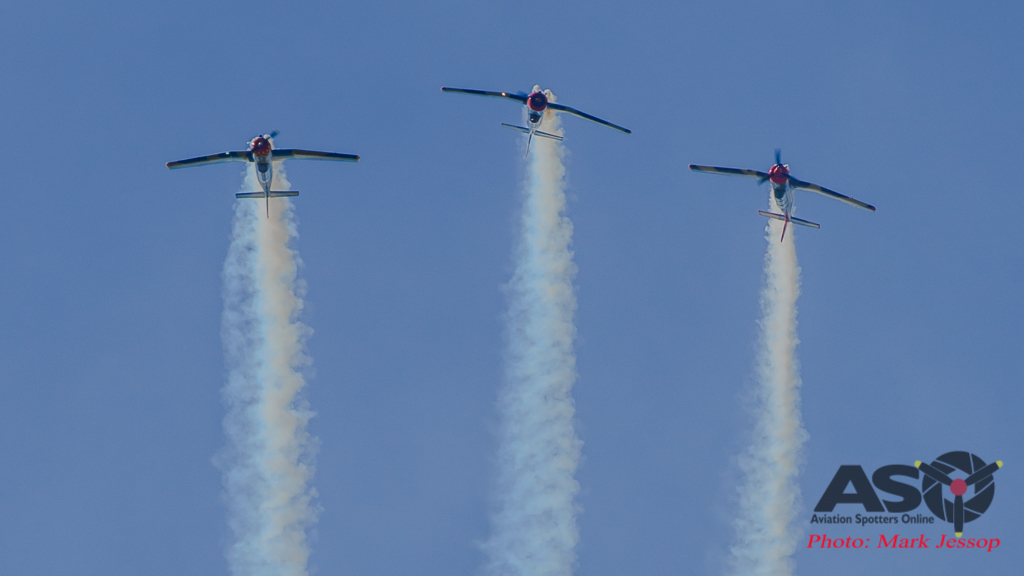