Here’s a stunning display of an RAAF F/A-18A Hornet wearing a special Commemorative 30th Anniversary tail scheme, to celebrate 30 years of RAAF Hornet Operations.
Although in 75 Squadron marking’s , it was flown during the Australian International Airshow by Flt.Lt Adam who is part of No.2 Operational Conversion Unit based at Williamtown Air Force Base, Newcastle.
His path to becoming an F-18 pilot started at a local transport yard in his home town of Melbourne, Victoria, and with determination , his dreams of becoming a fighter pilot came to fruition through hard work and living his dream..
During the trade day’s and Airshow Flt.Lt Adam didn’t hold back showing his skill during his many breathtaking display’s , not including the Friday Night Alight show where the Hornet’s afterburner plume was visible which made it even more spectacular. 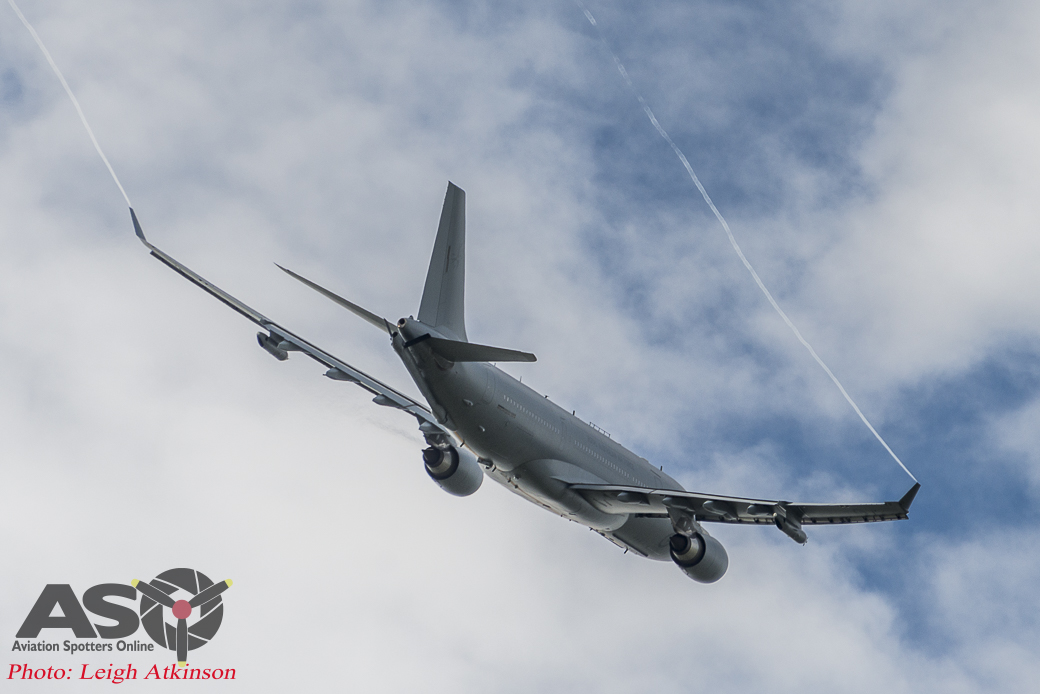 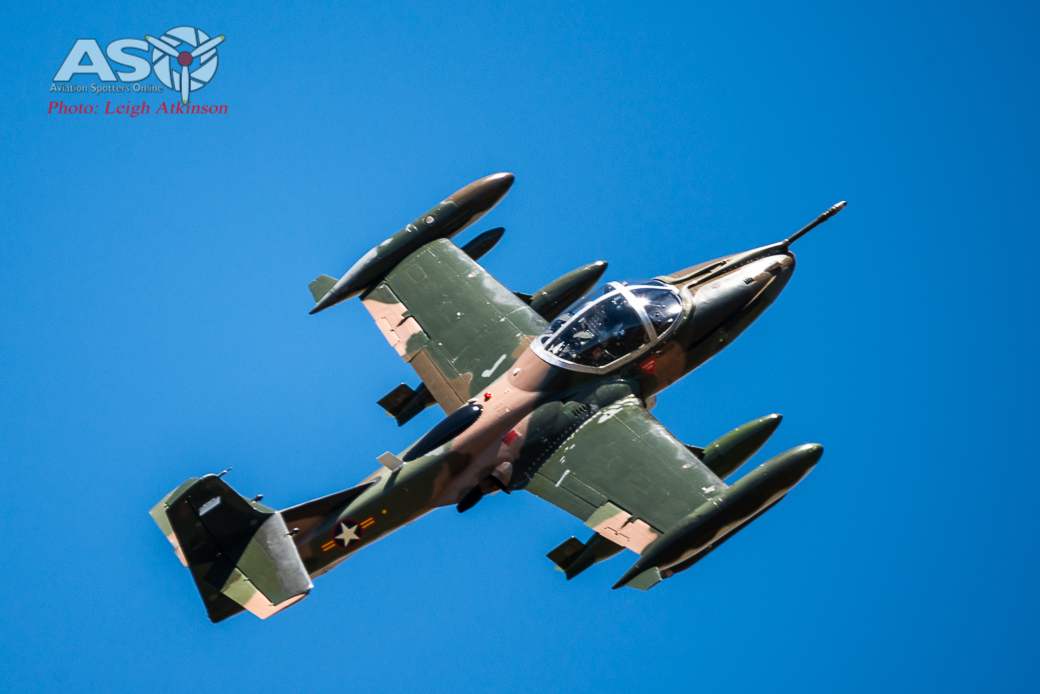 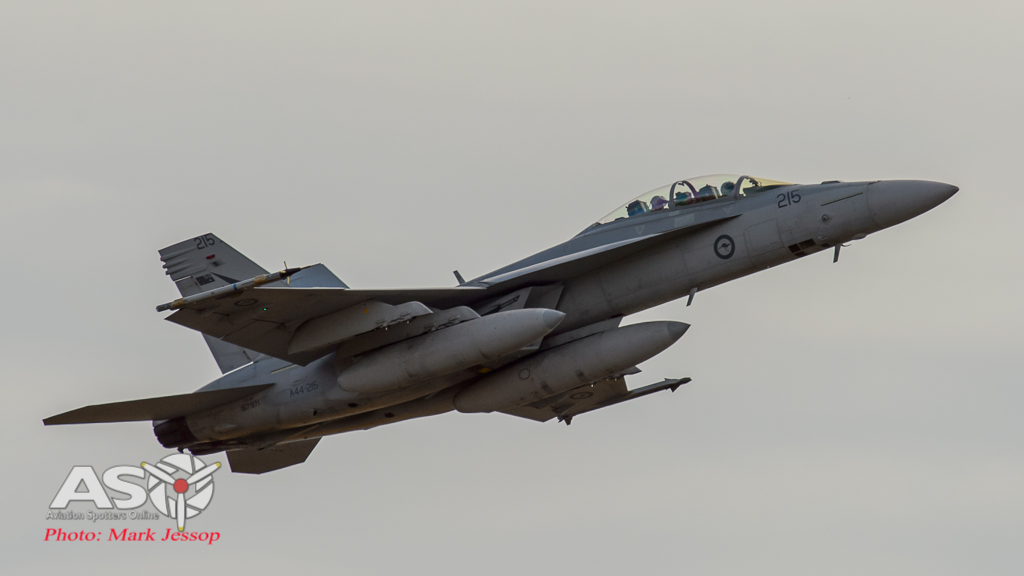 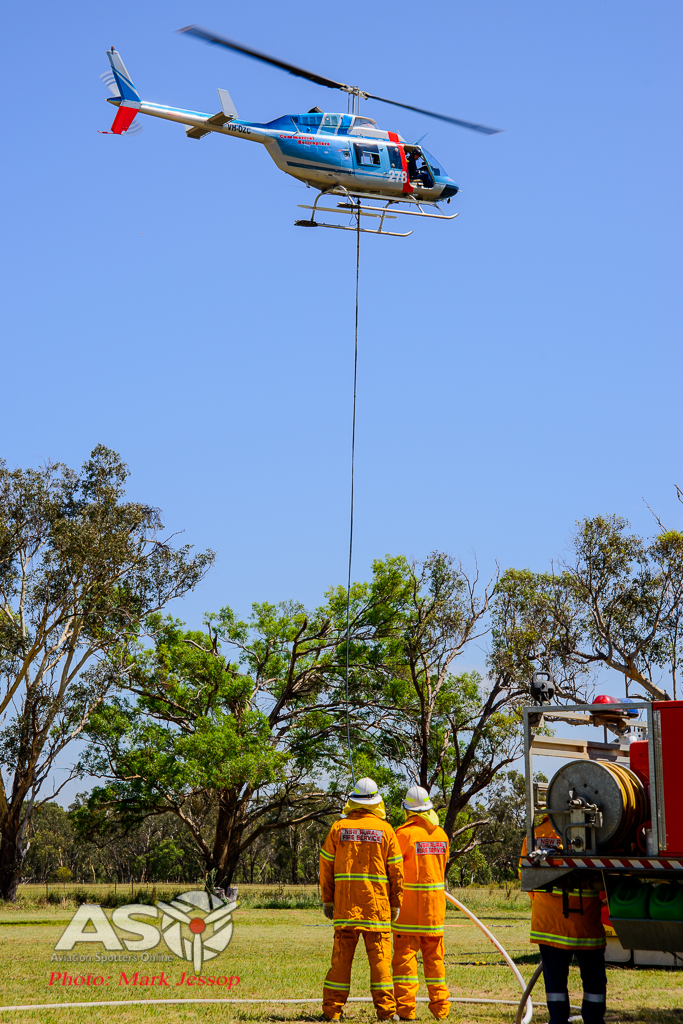 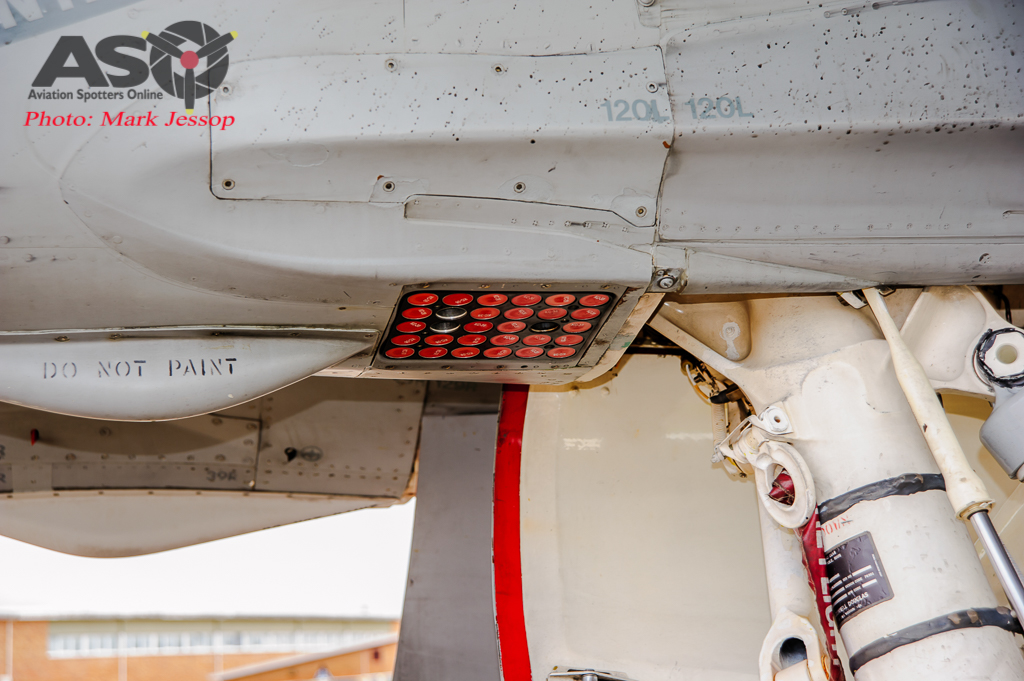 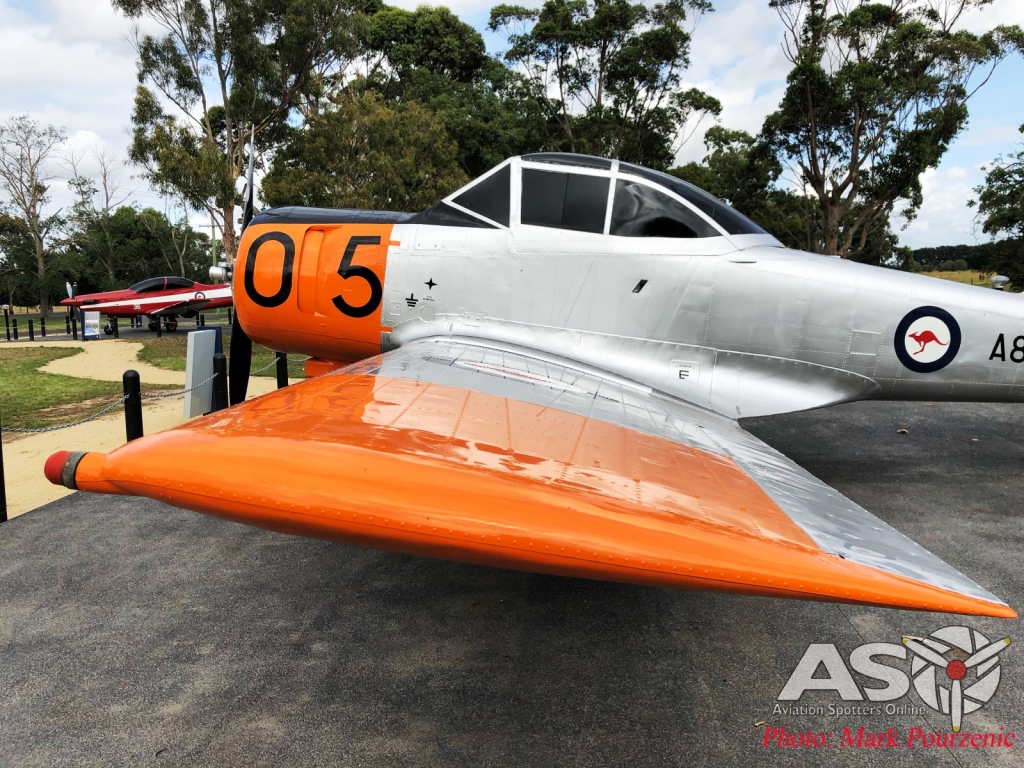 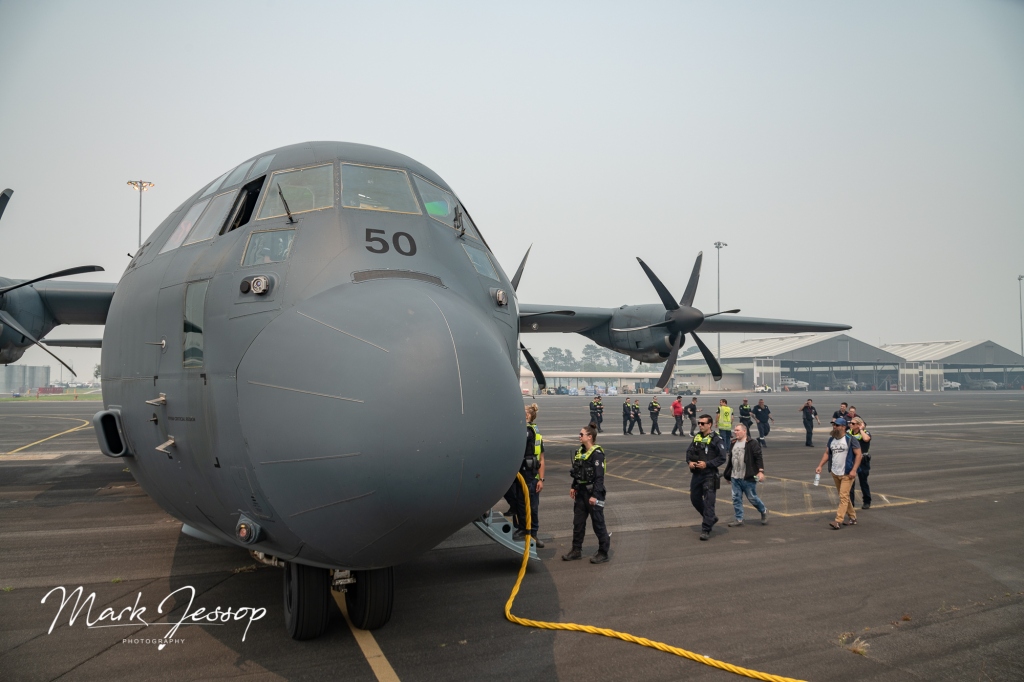 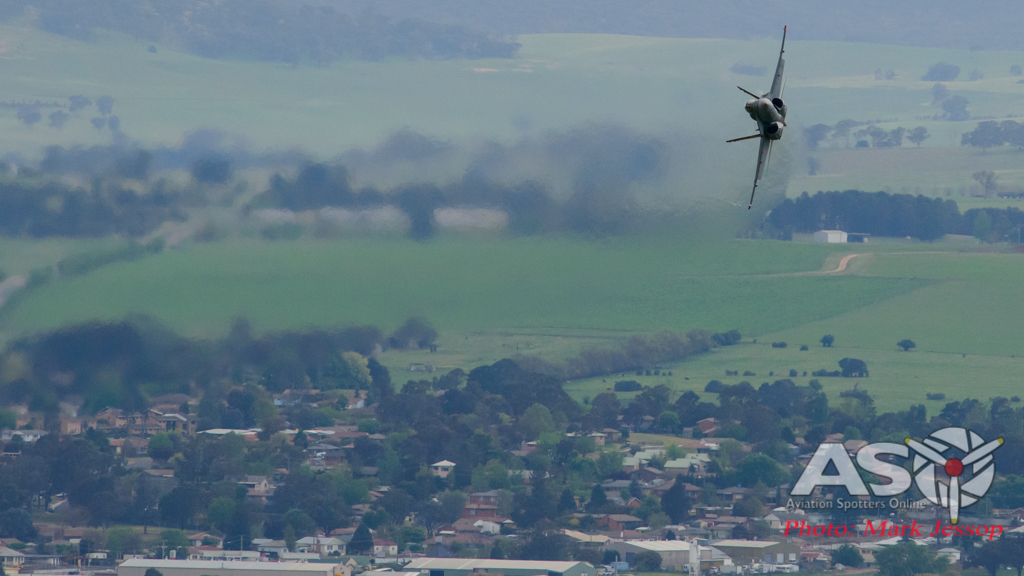 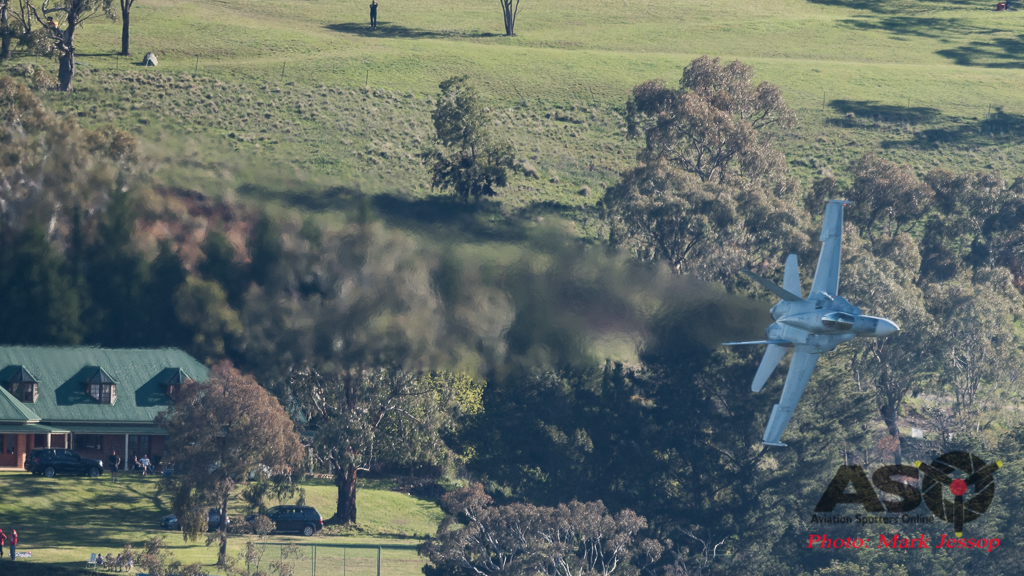 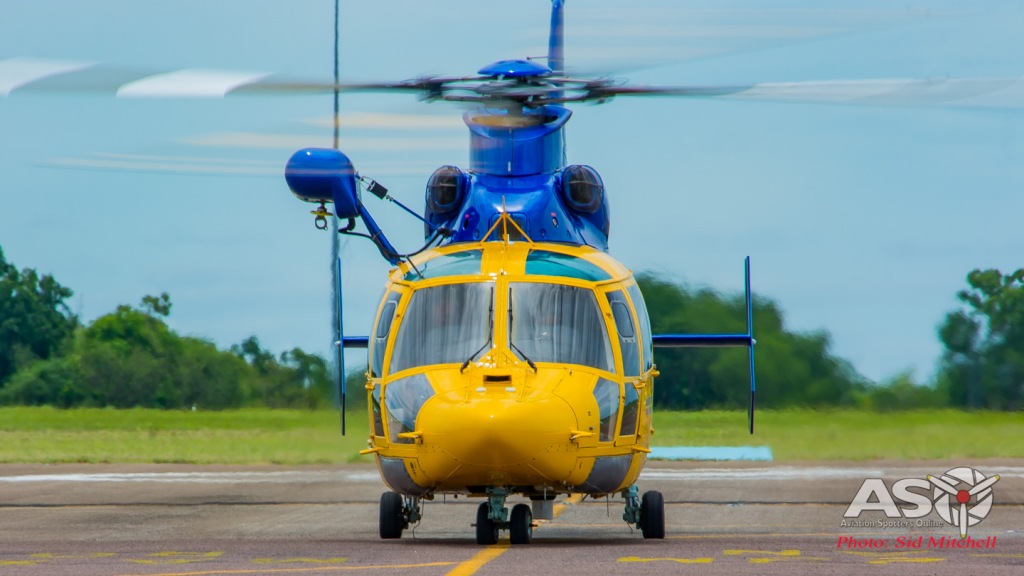 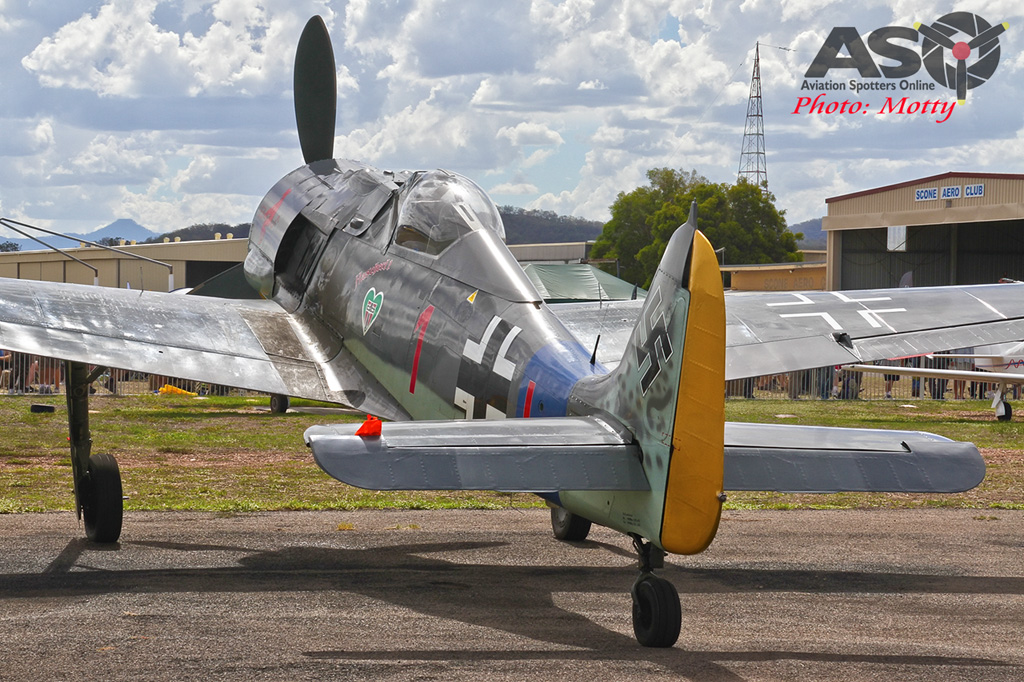