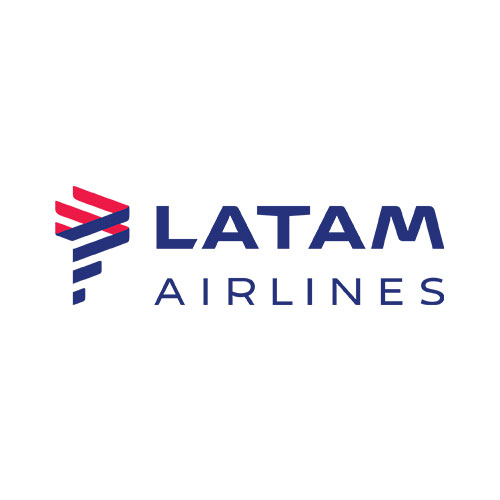 LATAM South American airlines flight LA805 arrived at Melbourne’s Tullamarine International Airport at approximately  18:39 pm local time. This being their first service into the Melbourne and operated by Boeing 787-9 Dreamliner  CC -BGN for the inaugural service. 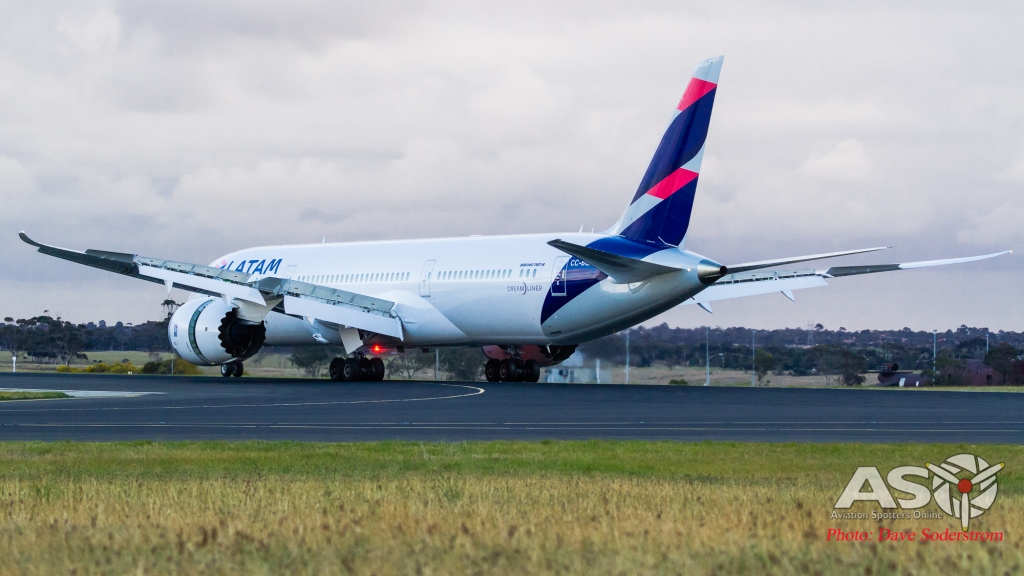 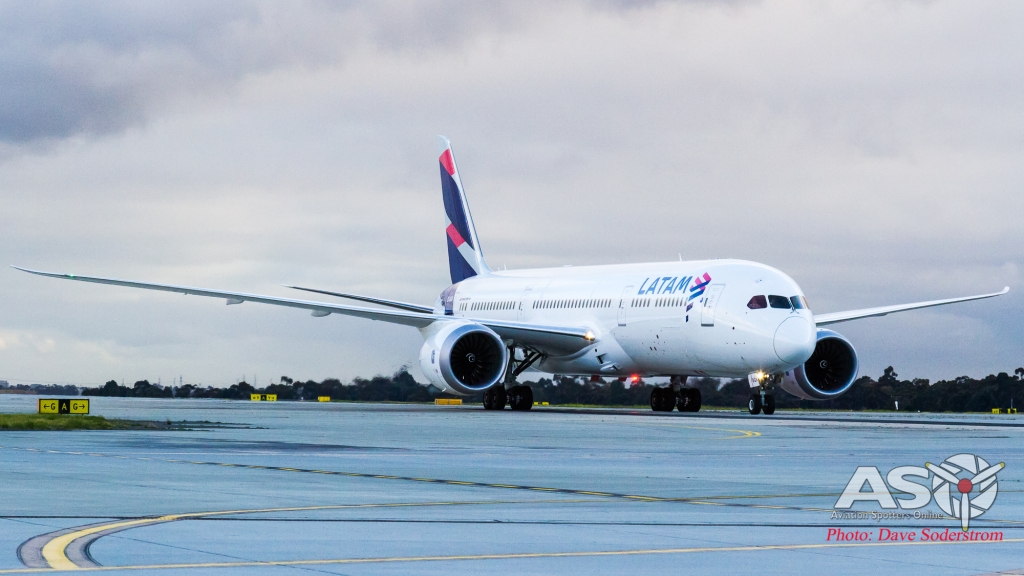 LATAM’s return flight, LA804 which departed Melbourne at 18:10pm will be a regular feature into Melbourne every Tuesday, Friday and Sunday, and arriving in Santiago at approximately 7.00pm the same day.

LATAM has fourteen of the Boeing 787-9s in service, with the first one being introduced to airline service in 2016, the Dash-9s operate along side 10 of the shorter 787-8.
Aviation Spotters Online again thanks Melbourne International Airport for their support in the preparation of this article.

They are a permanent fixture around Australia now, with fixed wing and rotary wing aircraft being stood up across the country to protect our assets. The practice of aerial fire management isn’t exactly new, Royal Australian Air Force Westland Wapiti biplanes were used by the Victorian Forest Commission in the[…]

Air Vanuatu has returned to Melbourne Airport  launching the carriers three time a week service between Port Villa and Melbourne.  Marking the return of the airlines services to Melbourne was a ceremony conducted outside gate 20 of the International terminal. Standing outside on the hardstand was the airlines Boeing 737-8SH,[…]

Seattle – From The Air!

I nervously smiled as we finally lifted off the ground and departed from Boeing Field towards our first destination, Renton. The words of someone who is scared of flying? No. Just someone who has never been in a helicopter before! Those who know me would be aware that I fly[…]