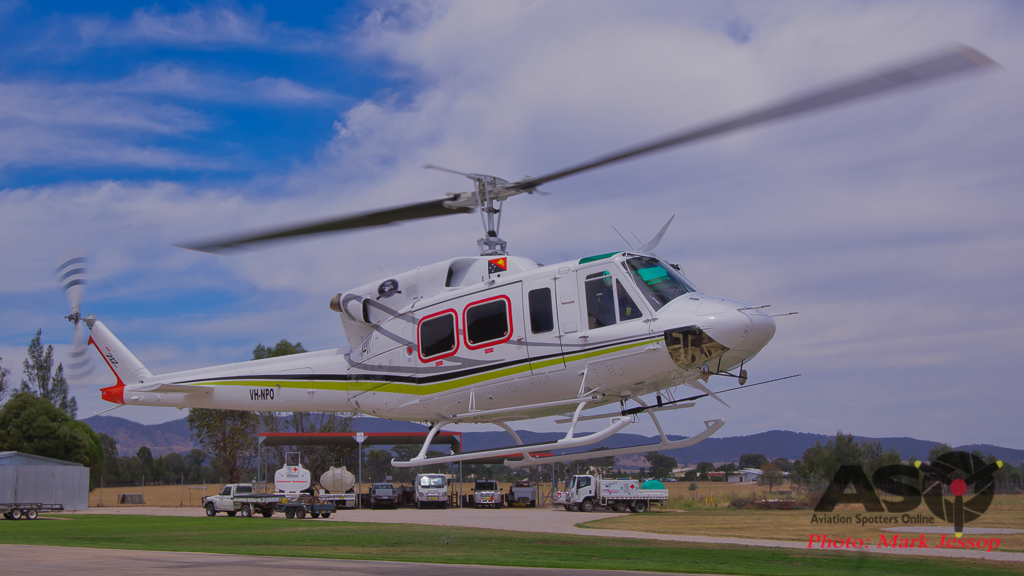 It’s not often you get to see the 1st flight after a complete rebuild of any aircraft but at Ozchoppers Mudgee NSW this is what they specialise in. The aim of the team is to search the world for airframes that can be stripped back to the basic shell and replace every part replaced with brand new components. The Bell 212 VH-NPO was purchased from Germany and stripped back to the bare cabin from there it was rewired with a lot of Avionics upgrades.  Installed a BLR Aerospace FastFin & Strake kit, Titanium engine deck, New Lift Beam,  Emergency escape window mods,  all new interior including new seats and cabin linings. A lot of other smaller items along the way. 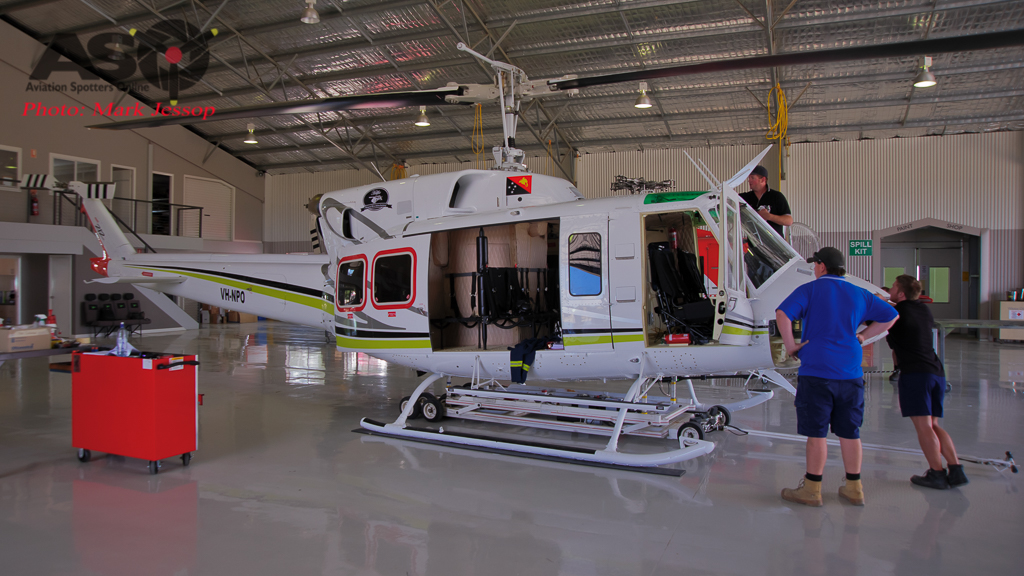 The Main Rotor Transmission was rebuilt in house and the team had to source an engine from America to install in it. With a paint shop onsite the Huey was painted it white initially. Once a buyer was found it was painted in it’s new owners company paint scheme of Helifix of Papua New Guinea. After all flight checks were complete  It is in Papua New Guinea now ( Helifix ) doing general lifting duties. I 1st saw this Huey when it was unloaded and to see it leave to its owner in the condition it was is unbelievable. There is nothing like the smell of something new and with the Huey being my favourite chopper I have to say I was very stoked. Right now the team are working on the latest project which is a Bell 412 which was purchased from a Norway Company that was working out of Brisbane but more to come on that very soon. ASO thanks the team at OZchoppers Mudgee for the access. Any inquiries or information can be made by contacting OZchoppers via simon@ozchoppers.com.au 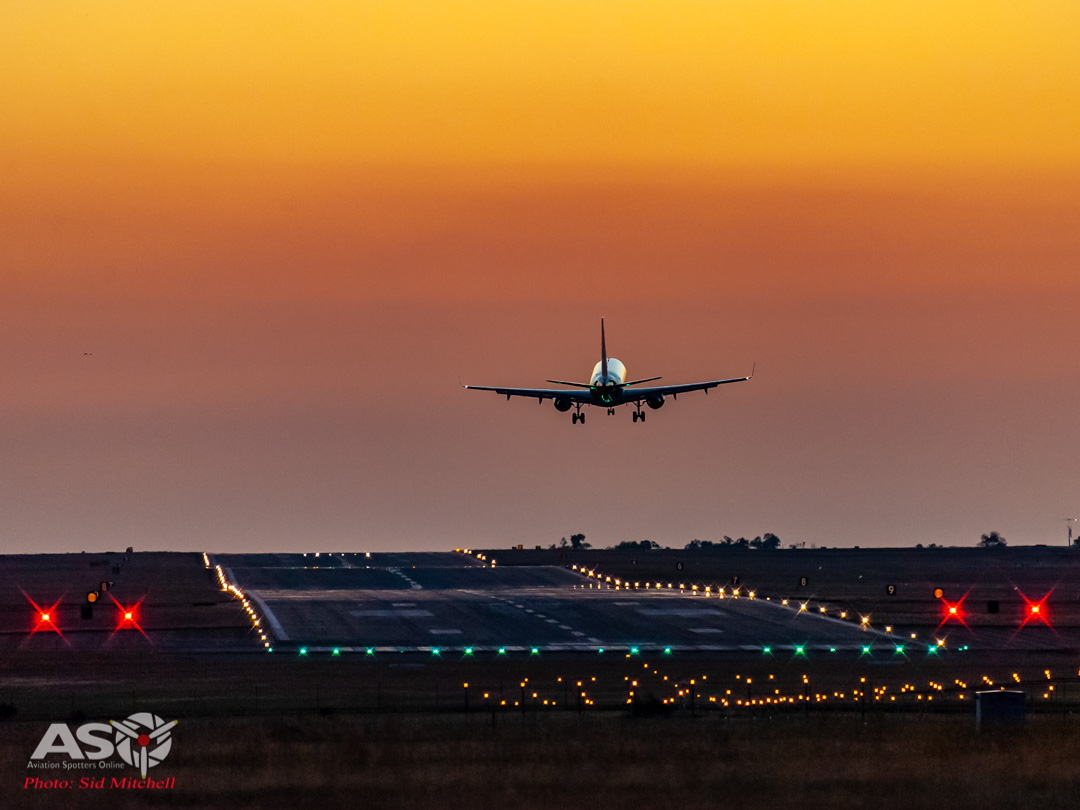 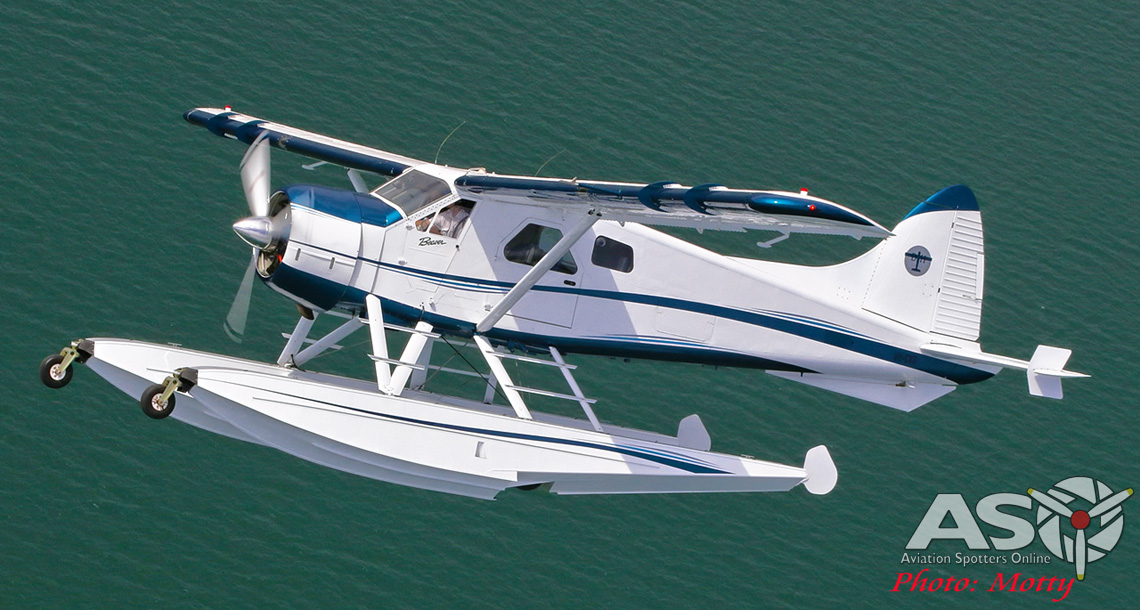 Air to Air with a Beaver 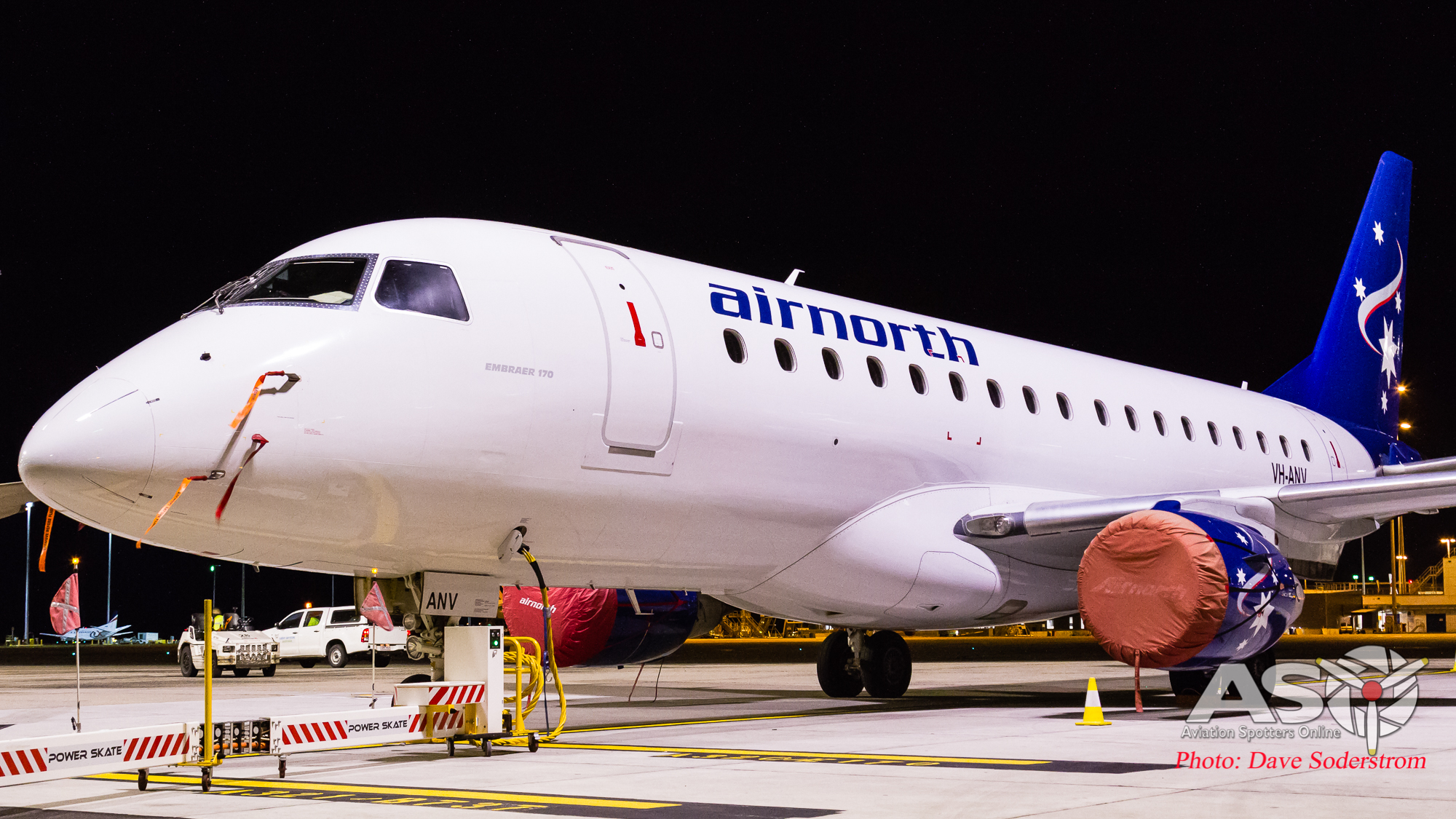 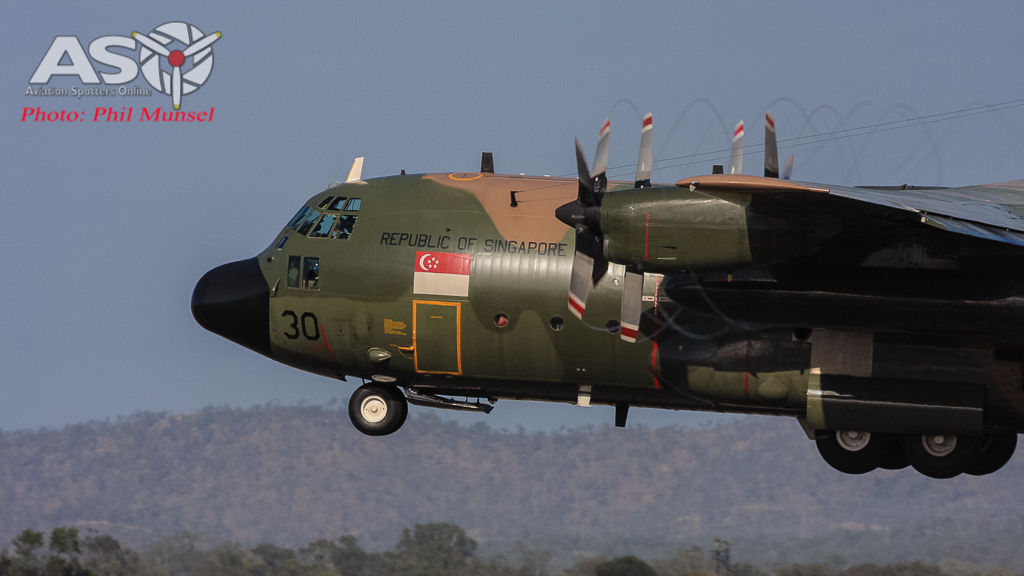 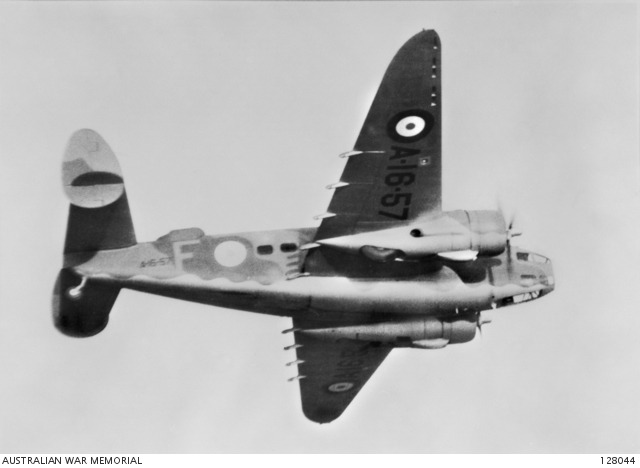 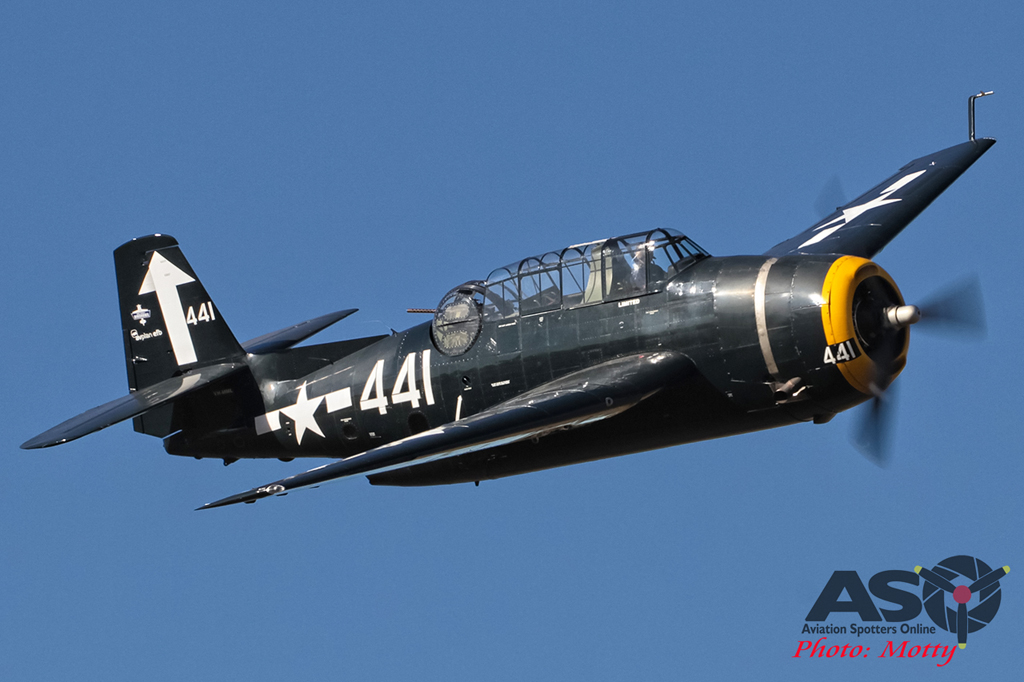