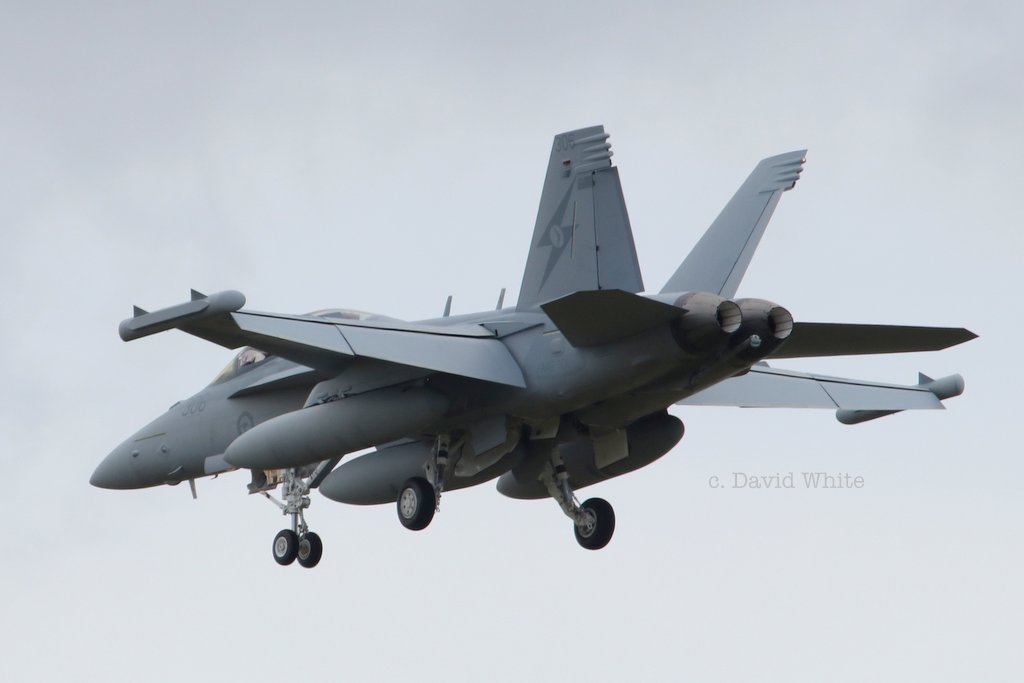 In a week that has had spotters in the northern parts of Australia kept busy with USAF F-22 movements and the arrival of the RAAF’s new PC-21 the Royal Australian Air Force‘s latest piece of high tech hardware has touched down at their new home, RAAF Base Amberley. The team at 6SQN will no doubt be happy to see their new aircraft starting to arrive as they look forward to continuing their transition from the Super Hornet to the Growler. 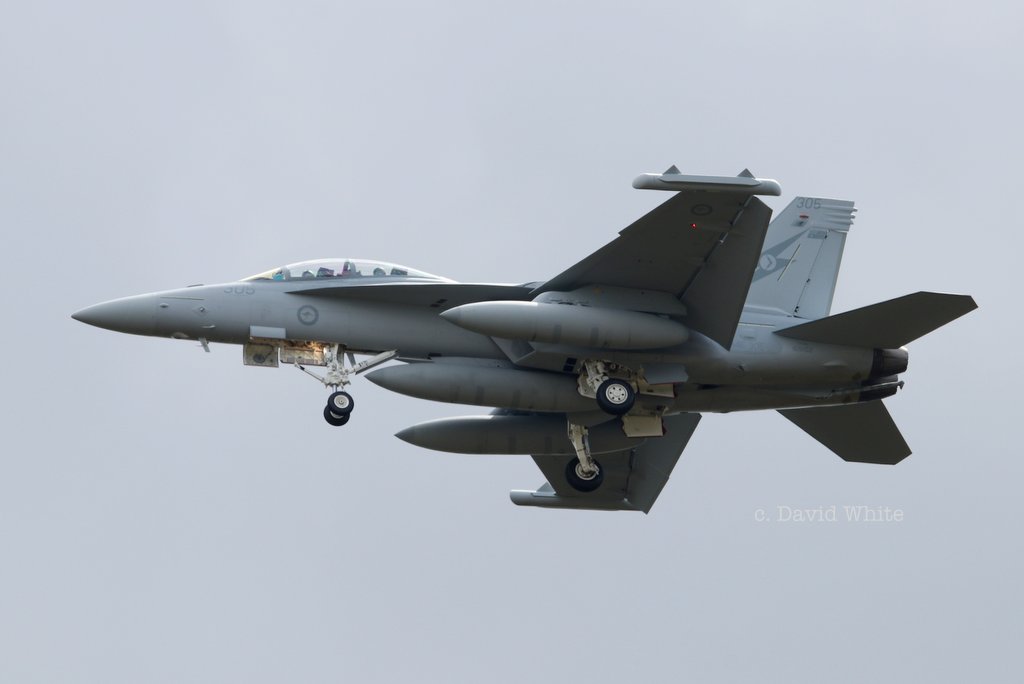 The four EA-18G Growlers, airborne electronic attack aircraft, arrived this afternoon on their delivery flight from the US, escorted by the KC-30 MRTT refueler from 33SQN also based at Amberley. Our good mate Dave White from Canvas Wings (also on facebook) was one of the local spotters lucky enough to be in the right spot at the right time. 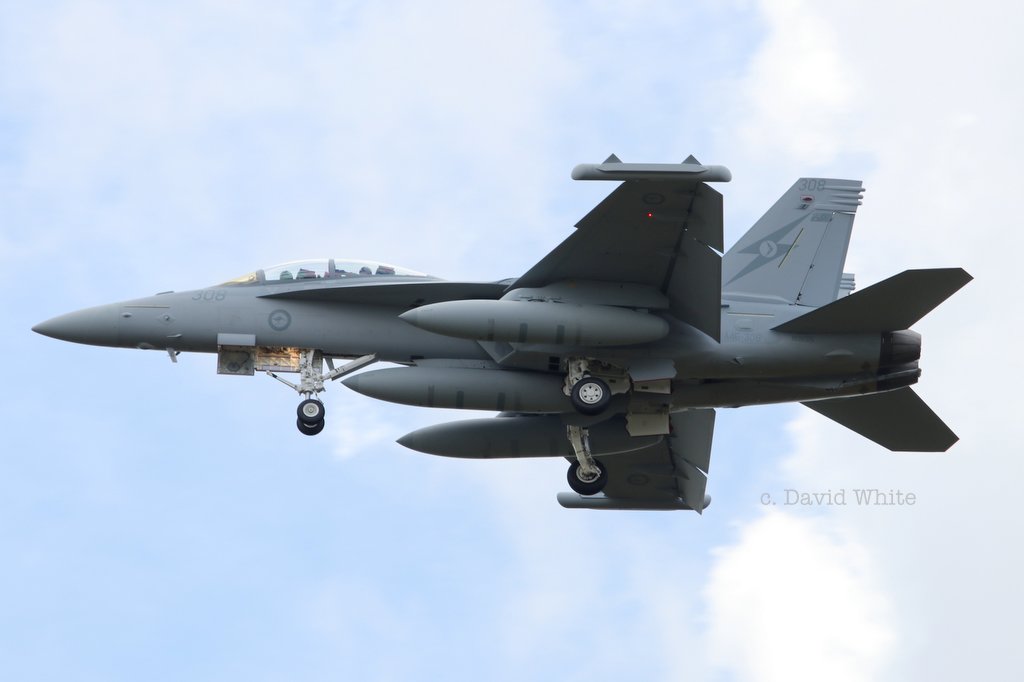 The Growlers will form part of the contingent of new and current aircraft on display at the Australian International Airshow at Avalon starting next Tuesday. They will accompany the RAAF’s new F-35 Lightning II and the Pilatus PC-21 aircraft as part of the RAAF’s show and shine static displays. A46-307 RAAF EA-18G Growler on final approach for the first time into RAAF Base Amberley. Image: Dave White, Canvas Wings. 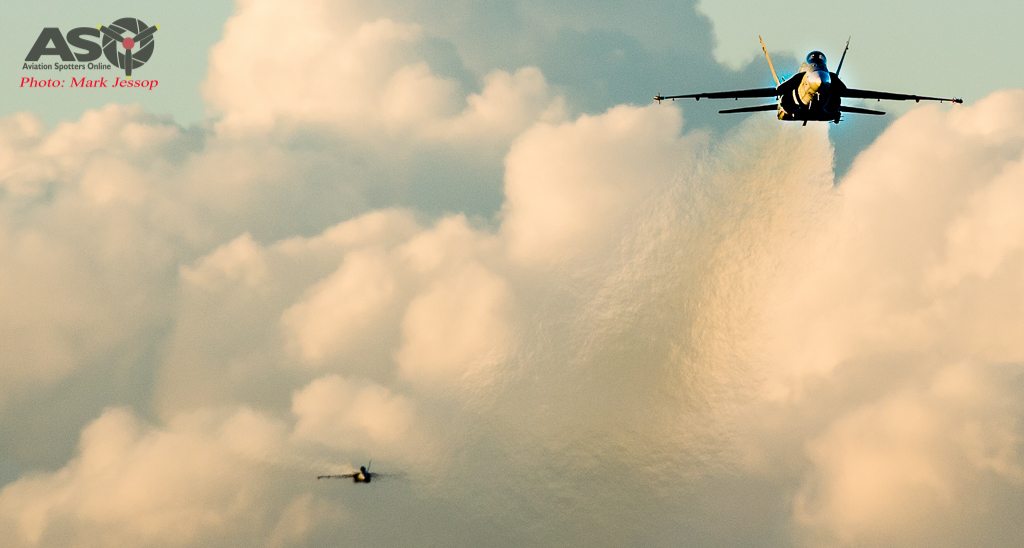 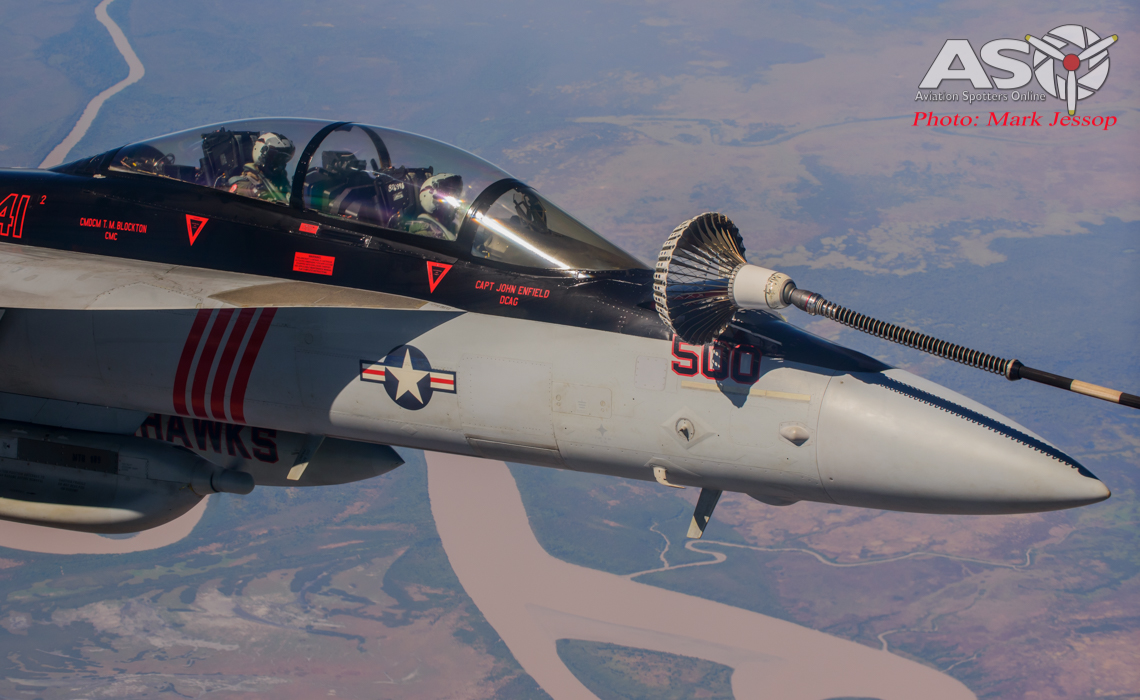 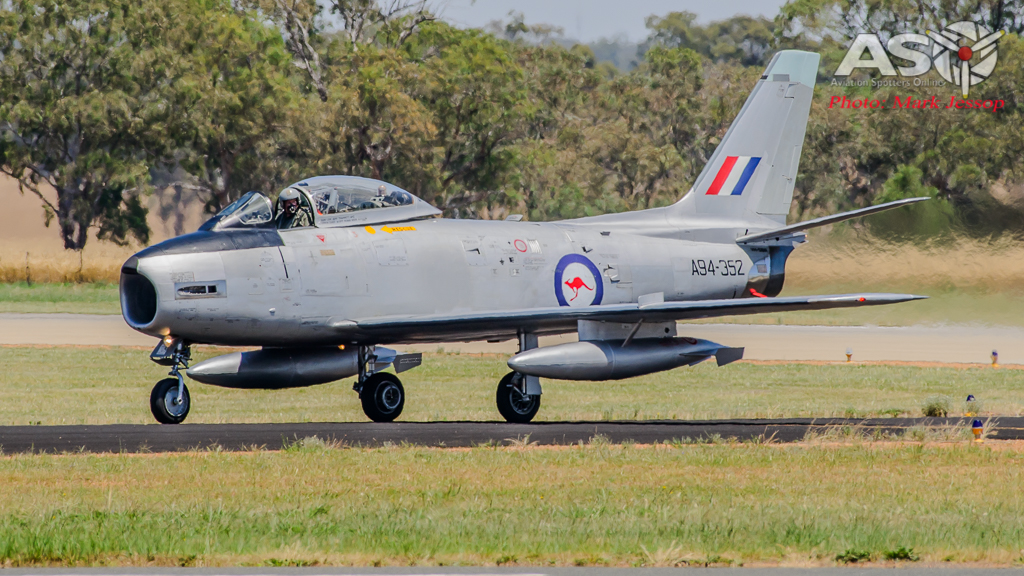 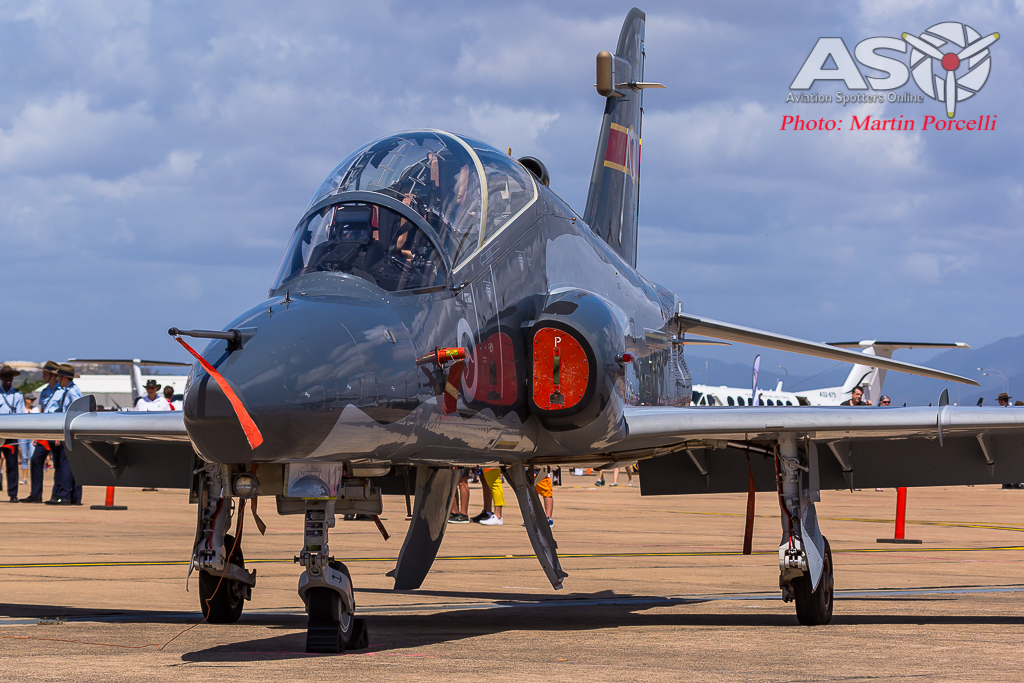 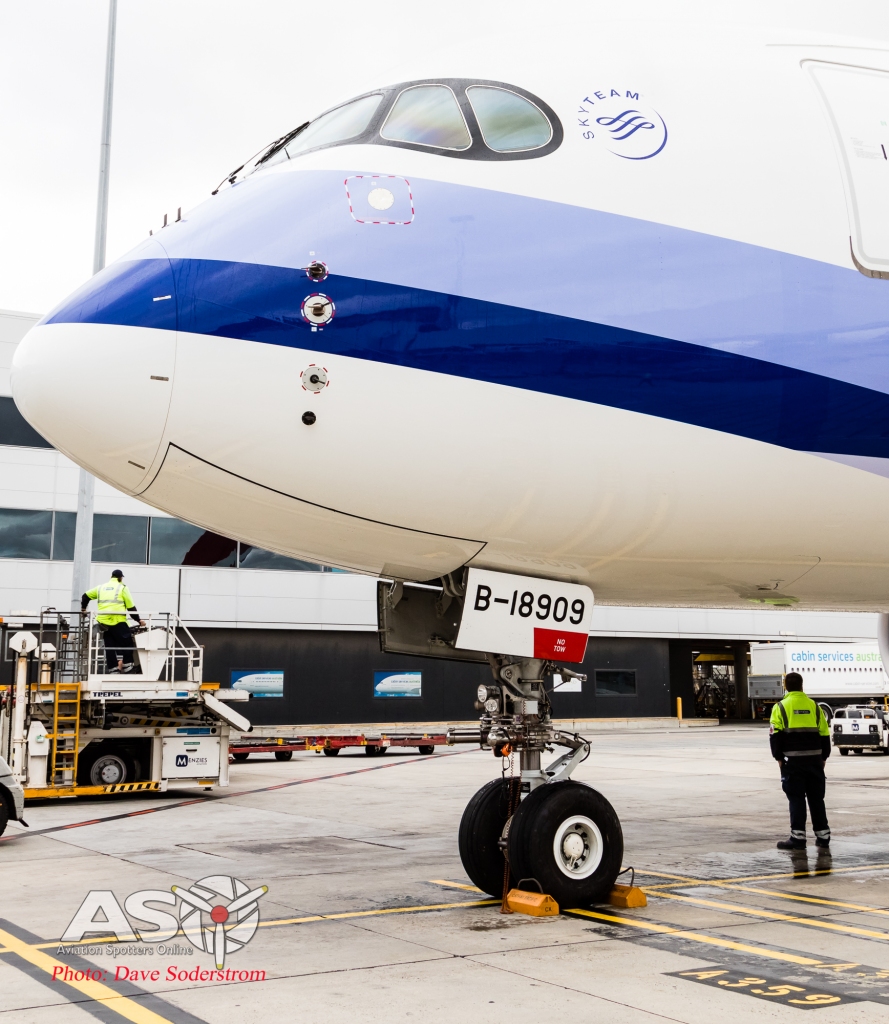 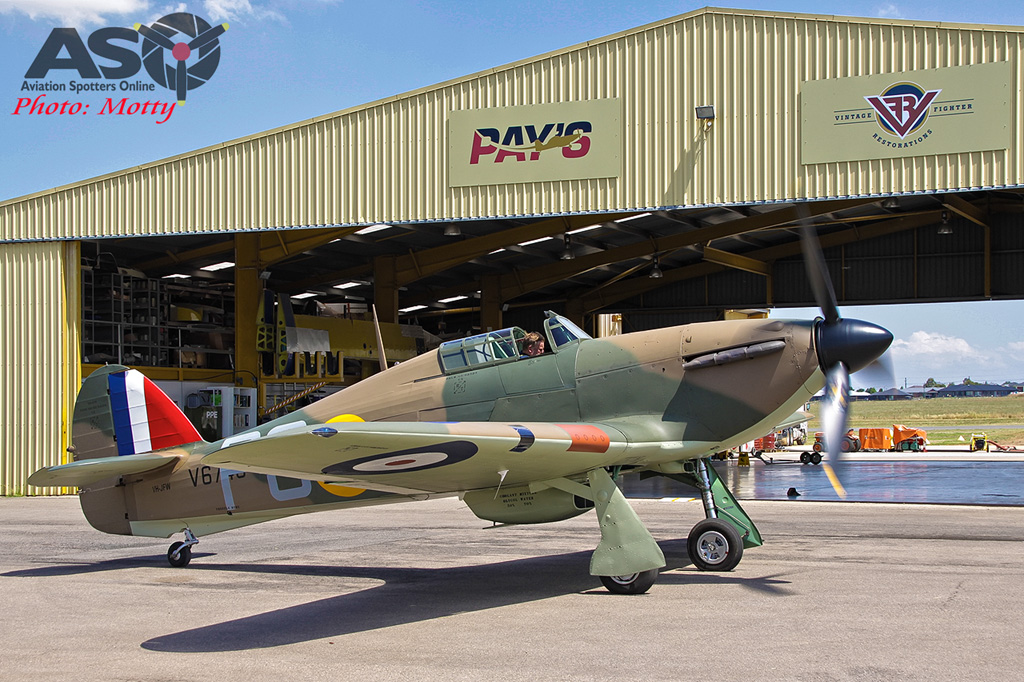 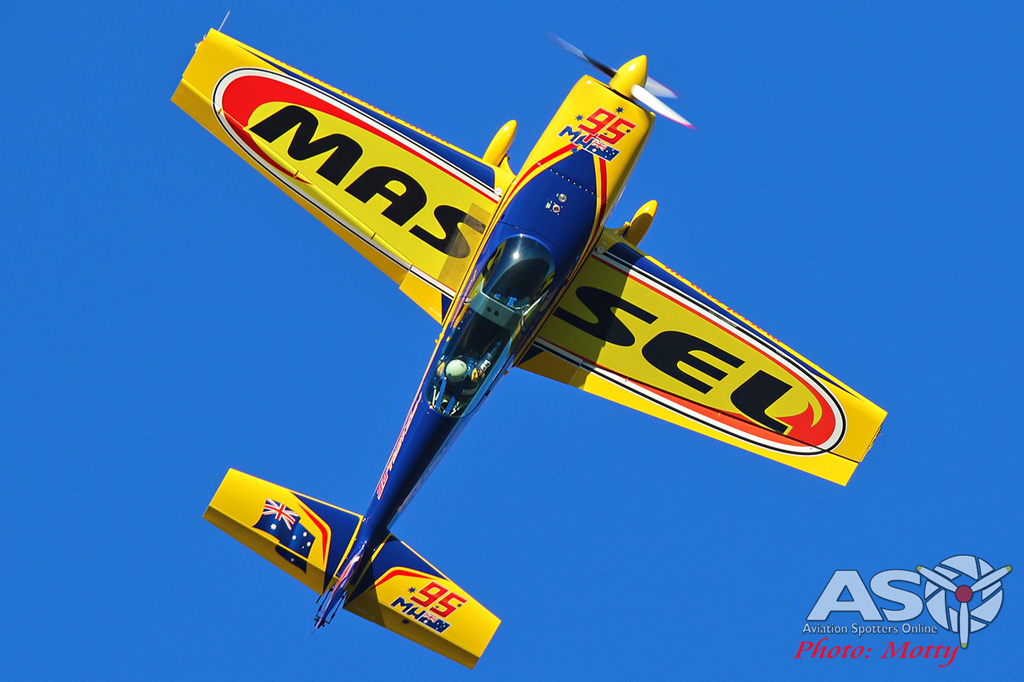 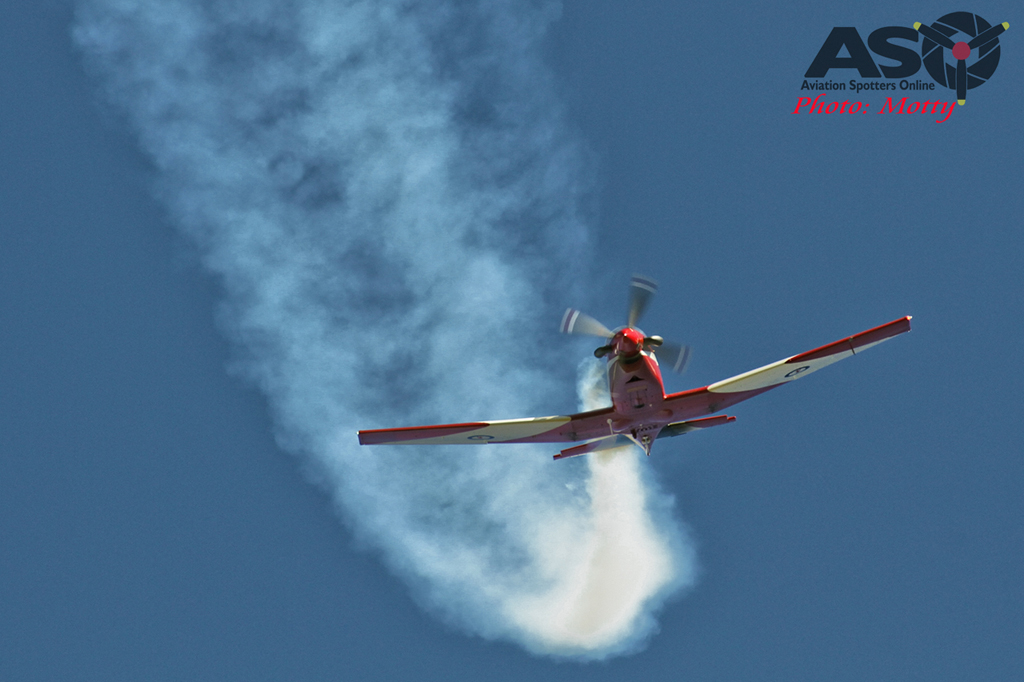 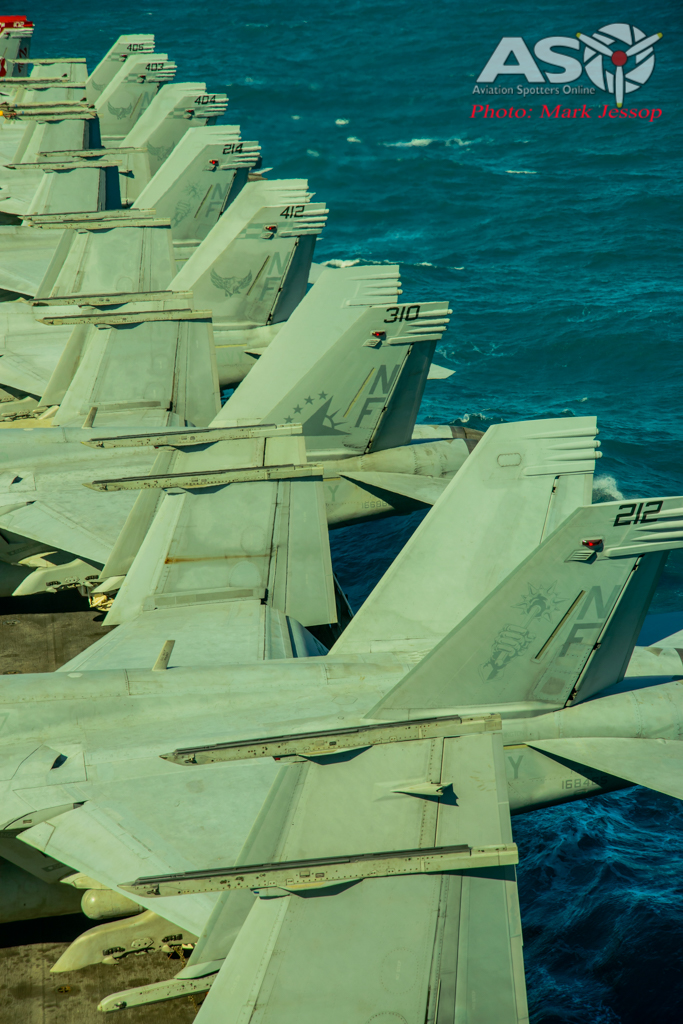